One of the great things about being a tourist is getting to see all manner of unusual things not common in your own country.

Like castles, for instance. Really unique, unusual ones that tower over you and make you feel like you’ve been thrown back to the last century, and are one of the denizens of the keep, maybe even royalty.

Here are 12 of most dramatic and striking citadels from around the world to see on your next trip: 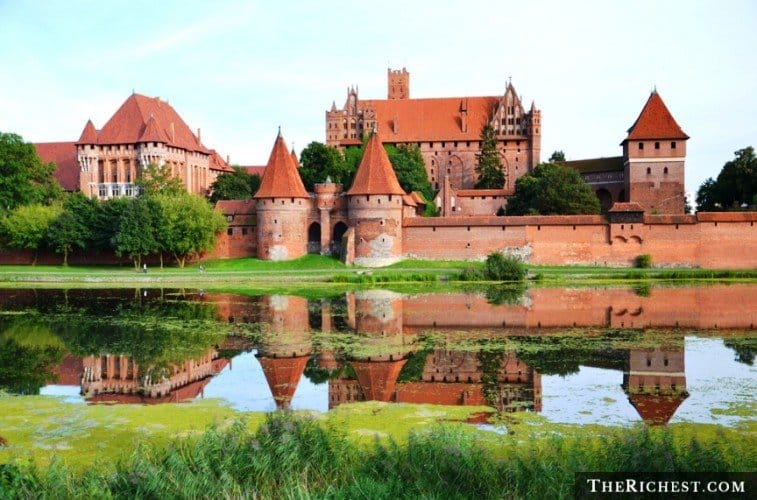 This World Heritage site in what used to be Prussia was built in 1406 by Teutonic Knights, and holds the distinction of being the largest brick castle in the world by virtue of several expansions that have taken place over the years since it was built. 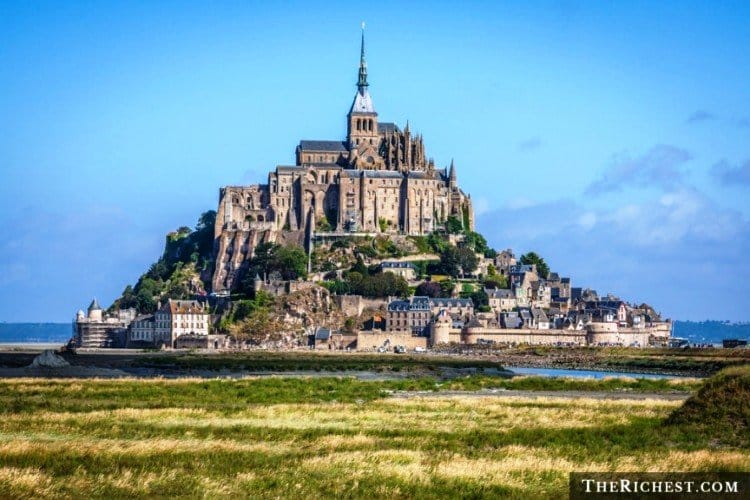 What about this castle you can only reach via sandbars during low tide, and a special causeway during high tide (either that or swim across)? This well-protected island fortress just off the coast of Normandy is an impressive structure dating way back to the 8th century. 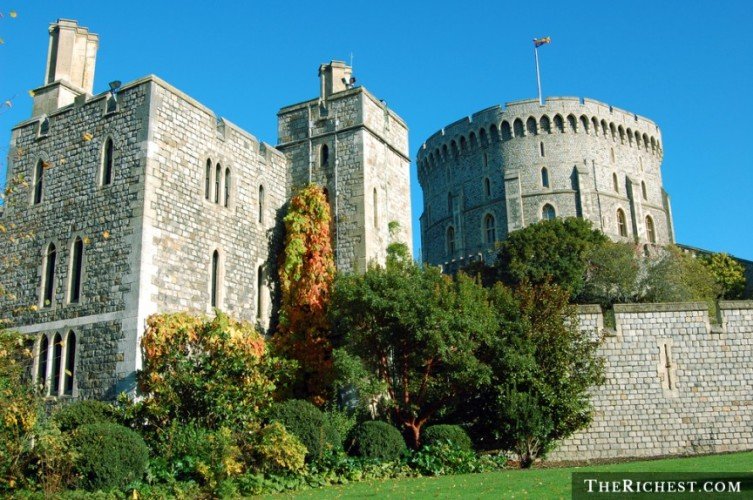 This well-known 10-century-old castle was built when William the Conqueror invaded England in 1066. Constructed by the Normans to maintain their rule over areas surrounding London, it has withstood a two-month long siege during the First Barons’ War in 1216. It remains one of England’s royal residences where the royal family hosts state visits. 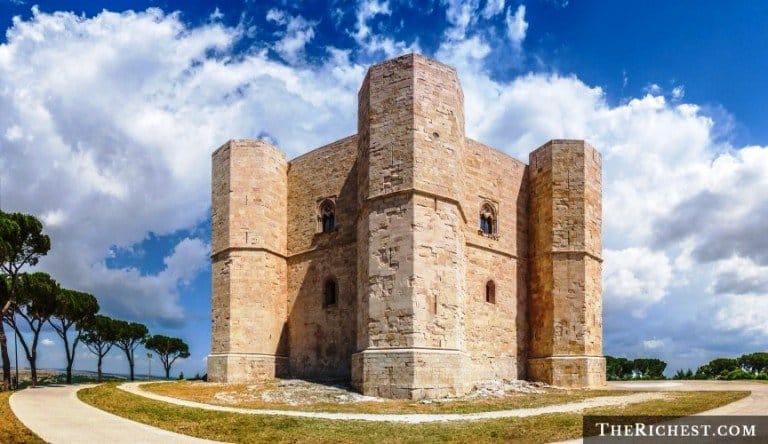 Known as the “Castle of the Mountain” because of its ominously towering appearance,t his World Heritage Site was built by the Roman Emperor Frederick II in the 13th century, and it was survived hundreds of years of looting, losing most of its treasures by the early 1900s. 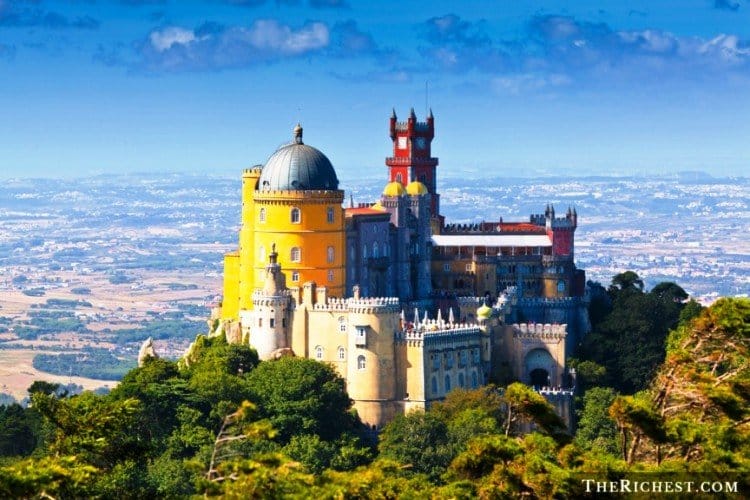 Also known as the Pena National Palace, this fairy tale-like Romanticist castle overlooking the town of Sintra is a Portuguese national monument and one of the country’s Seven Wonders. A UNESCO World Heritage Site, its stately hill top glory can be seen as far as Lisbon 20 miles away. 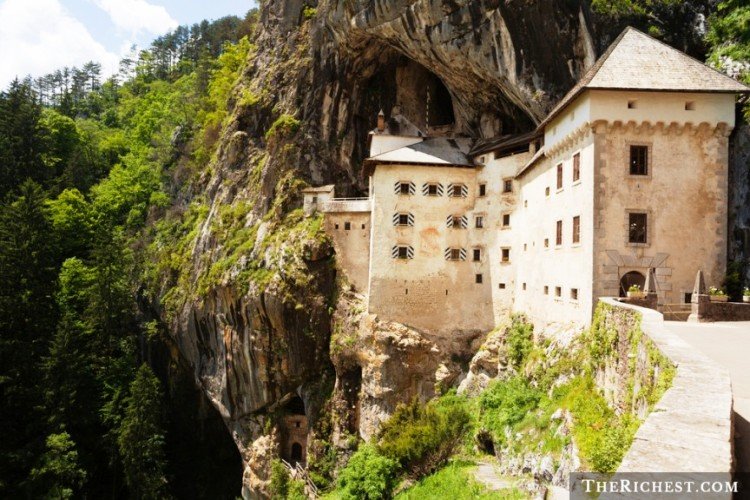 Literally translated as “castle in front of a cave,” this cliff-hanger was built by a robber baron in the 15th century, going through a siege and several owners before it was rebuilt into a Renaissance wonder, becoming a favorite setting for movies, like Jackie Chan’s 1986 starrer, “Armour of God.”

This popular Japanese “hirajiro,” or “castle on the plains” is also known as “The Crow Castle” because of its all-black exterior. Originally built as a fort in 1504, it has been the residence of 23 Matsumoto lords representing six Daimyo families over the centuries.

#8. The Citadel of Aleppo, Northern Syria 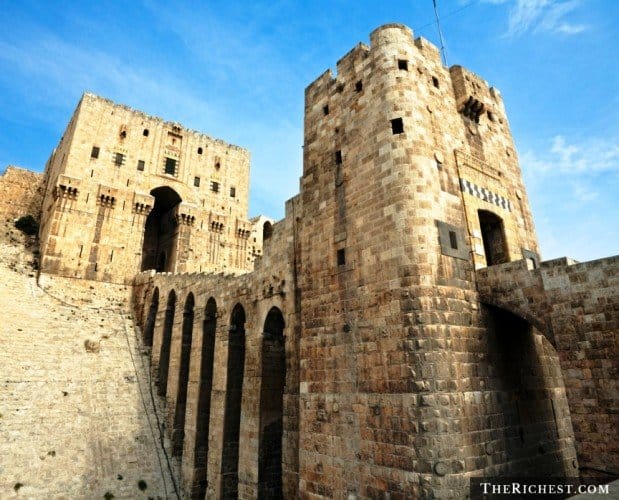 One of the largest and oldest fortresses in the world, it sits on a hill where people have been living for the last 5,000 years. The historical site is said to be the same location where Abraham from the Bible milked his sheep, and it has been occupied by several civilizations from the Greeks and Mamluks, all the way to the Byzantines and Ayyubids. 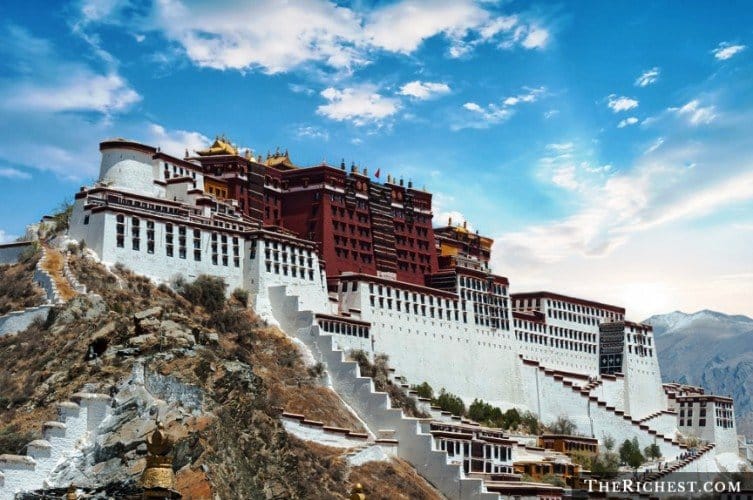 Located high in the Himalayan mountains, it was built by Songsten Gampo, the 5th Dalai Lama in 1645, and has since become a World Heritage Site. It survived Chinese artillery shelling during the 1959 Tibetan uprising, and has both an interior White Palace which serves as the living quarters of the Dalai Lama, and the Red Palace, where Buddhist monks pray and study. 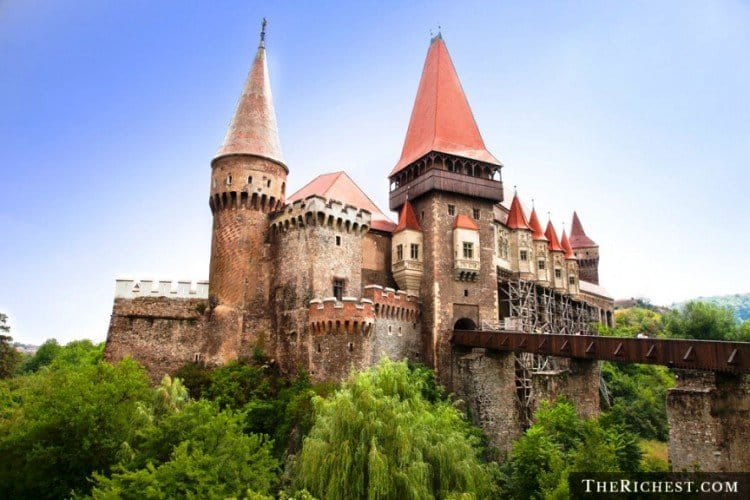 Also known as the Hunyad Castle, after John Hunyadi who ordered the imposing structure built in 1446. It is rumored to be the very bastion from which Vlad the Impaler of Transylvania (Dracula, to those in the know) planned his revenge on his enemies. A Gothic-Renaissance wonder with spires and an actual drawbridge, it is one of Romania’s top Seven Wonders. 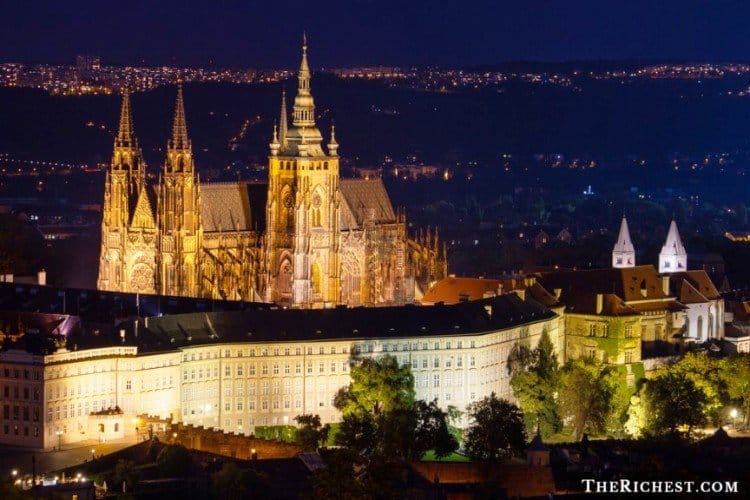 Looking like a virtual Disneyland, it is hard to believe the palace complex, which was built between 1880 to 1929 – a total of 49 years under construction! It is the world’s largest ancient castle, and has housed Bohemian Kings and Roman Emperors, as well as served as the offices of several of the country’s presidents since Emil Hacha in 1939. 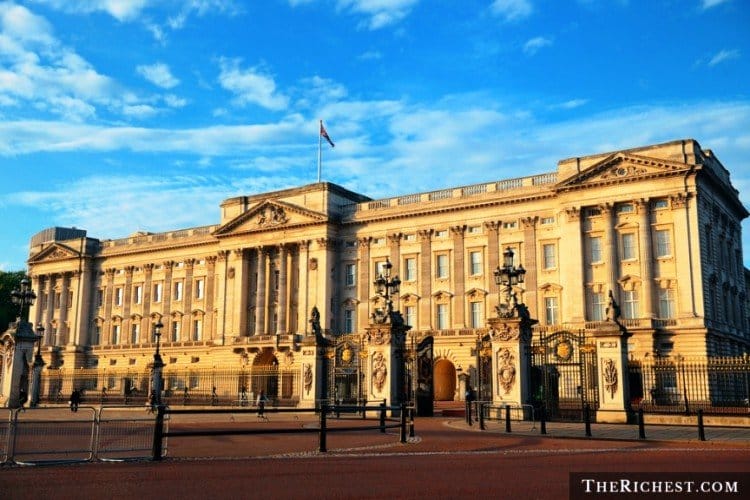 This palace needs no introduction. It is the royal London residence and workplace of the reigning monarch, Queen Elizabeth II, and has been used to that purpose since Queen Victoria in 1837. Built in 1703, its 19th century design interiors have hosted court ceremonies, state banquets, investitures, debutantes, and even quite a few uninvited guests.