The underwater worlds still have a lot of things hidden that we, people, would want to discover. Some of them are never-seen-before creatures and some are treasures that are filled with rich histories. With the stints of researchers, more and more of these buried mysteries are being uncovered and now, another world beneath the water has just been revealed to the world above.

A team of researchers, divers, and underwater photographers discovered a mysterious castle at the bottom of a huge lake in Turkey. They estimate the castle to be 3,000 years old which was hidden for so long beneath the water of Lake Van in the country’s eastern Van Province.

Ruins of a 3,000-year-old castle were discovered by researchers under a huge lake in Turkey. 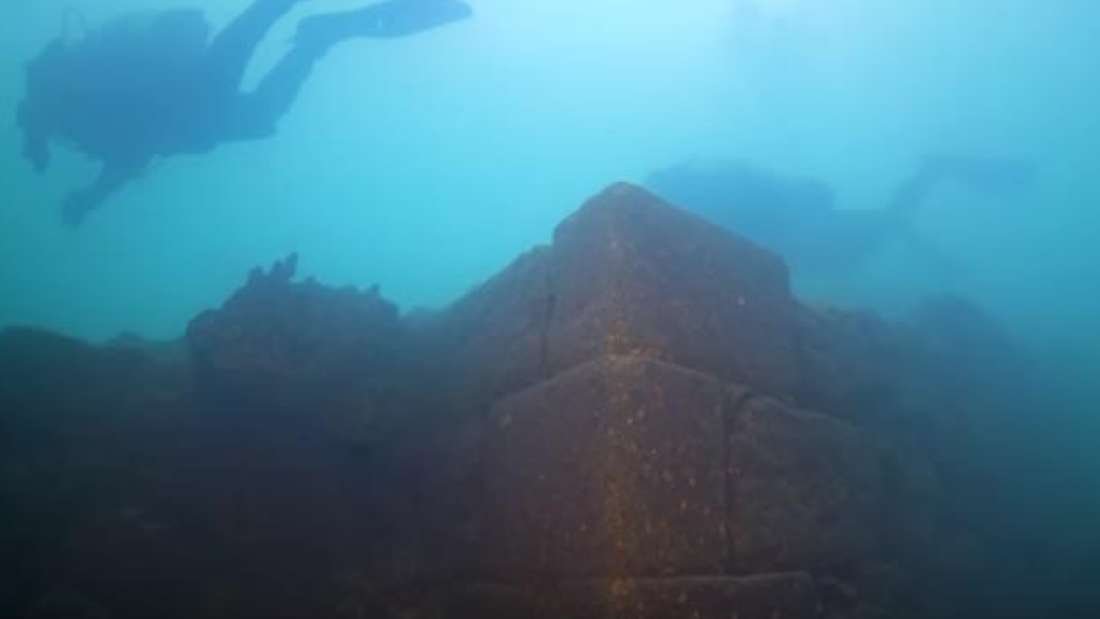 The team’s leader, Tahsin Ceylan, from Van Yüzüncü Yıl University, said they were initially researching for another lake legend. For decades now, they aim to catch a footage of the rumored Lake Van monster, but instead of the creature, they stumbled into the ancient castle which is an equally interesting discovery. Ceylan said:

“There was a rumour that there might be something under the water but most archaeologists and museum officials told us that we won’t find anything.”

The stone fortress is reportedly about 1 kilometer (0.6 miles) in length. The walls of the castle reach 3 to 4 meters (10-13 feet) high. The ancient structure is mainly made of cut stones so it is believed to be from the Urartu civilization which existed during the Iron Age. The civilization was referred to as the Kingdom of Van and is said to have reached its peak between the 9th and 6th centuries BCE.

The fortress stretches to a kilometer long so it is believed to house thousands of people in the ancient times. 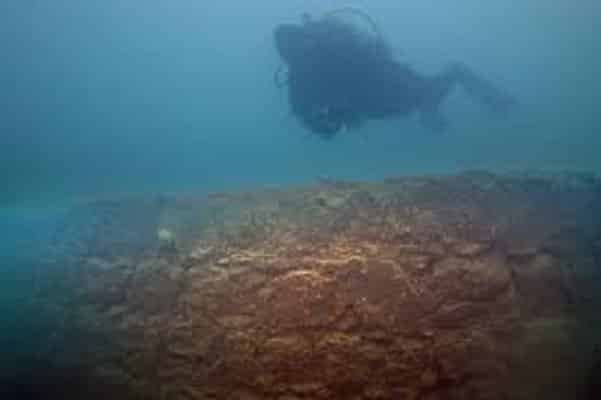 The underwater stone castle remains to be in fairly good condition, thanks to the lake’s alkaline condition. The water level of the lake has changed throughout the past thousands of years, so experts believe that many groups could have lived around the fortress when it was shallower. Ceylan said:

“Many civilisations and people had settled around Lake Van…They named the lake the ‘upper sea’ and believed it had many mysterious things. With this belief in mind, we are working to reveal the lake’s ‘secrets.'”

Other than the castle, divers were also able to discover these fairy chimneys from the same lake. 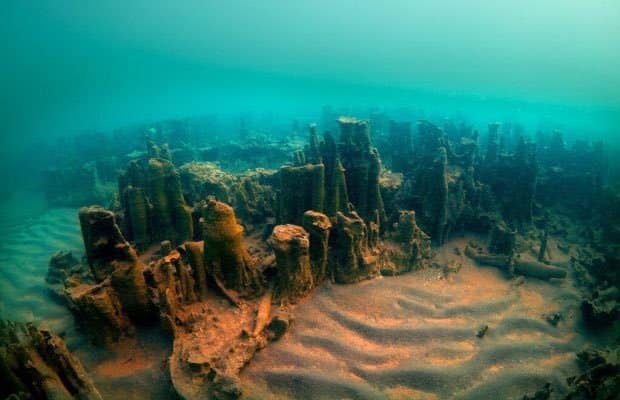 Although the team hasn’t found the monster they ought to find, their efforts were already greatly rewarded in the past years. Ceylan’s team discovered a 4-square-kilometer (1.5 square miles) of stalagmites last year, which they nicknamed “underwater fairy chimneys.” They also found gravestones dating back 1,000 years. Earlier this year, they uncovered a Russian ship said to have sunk in 1948. Ceyan adds:

“It is a miracle to find this castle underwater. Archaeologists will come here to examine the castle’s history and provide information on it.
We now believe we have discovered a new area for archaeologists and historians to study.”