Many of us still get fascinated with the middle ages. Like most little boys and girls, we still imagine knights and knighthood, castles, lush green hills and the sound of the music. Sometimes, we can’t explain why we feel like we want to exist during that period, but their life seems simple but happy, challenging but interesting.

As knights are already nowhere to be found these days, we can only be reminded by those fairytale years through the castles that were preserved. Over the years though, these castles have lost their authenticity as they have to be repaired from the damages they received from nature’s wrath. There are architects and contractors though who try to depict the ancient castles, but when we look at them, we would see the difference of the original and the modern and would think that they were not built like the old times anymore.

A castle being built in France is easily becoming one of the world’s greatest attraction these days. 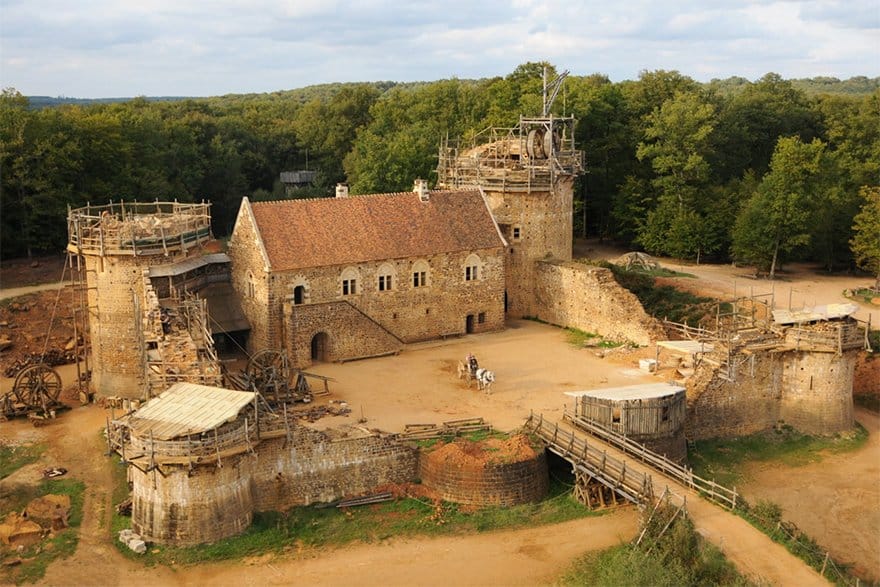 However, a new castle in France was made exactly the way how people from centuries ago would build a structure. In the northwestern part of Burgundy, the Guedelon Castle has been built for 20 years with the same materials, tools and techniques that were used during the 13th century. The construction serves as an immersive research and educational project about medieval life and architecture. 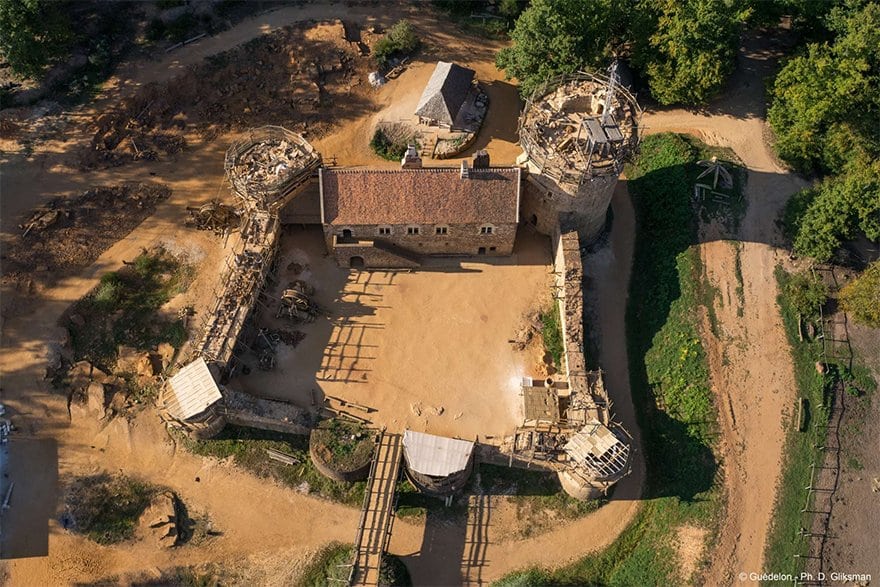 The venture was started by the local chateau owner, Michel Guyot, and businesswoman Maryline Martin back in 1997. The castle’s design is based on the architectural canons of the 12th and 13th centuries. The structure then includes high stone curtain walls and round flanking towers.

Even the workers use medieval tools as they work on the construction. 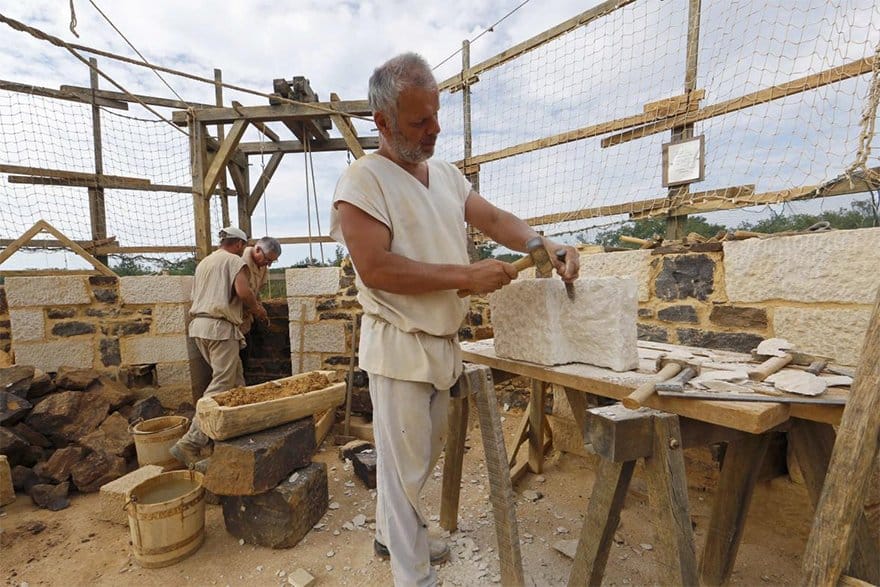 There are 70 staff members who are currently working on finishing the castle. Thirty-five of them are directly involved in the construction development. The techniques they use – from how the stones are cut up to the transportation of materials – are exactly modeled after the 13th century practices. It is even fascinating to see the workers dressed up like the old age laborers.

Transportation tools are also taken from the designs from the old age. 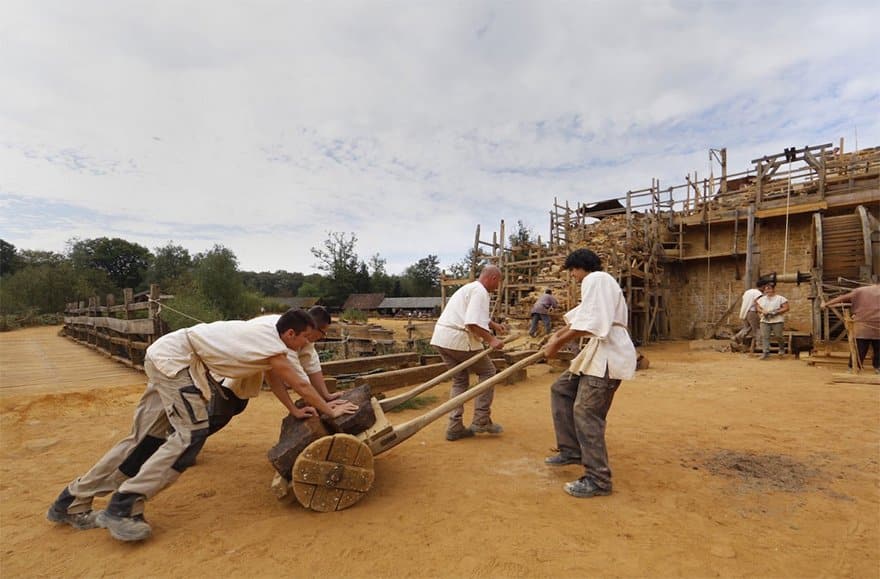 The construction site for the Guedelon Castle was opened to the public in 1998. Visitors were then welcomed to watch the building process and they are even encouraged to walk and talk with the workers. Some would even pitch in and try to do the laborer’s works. 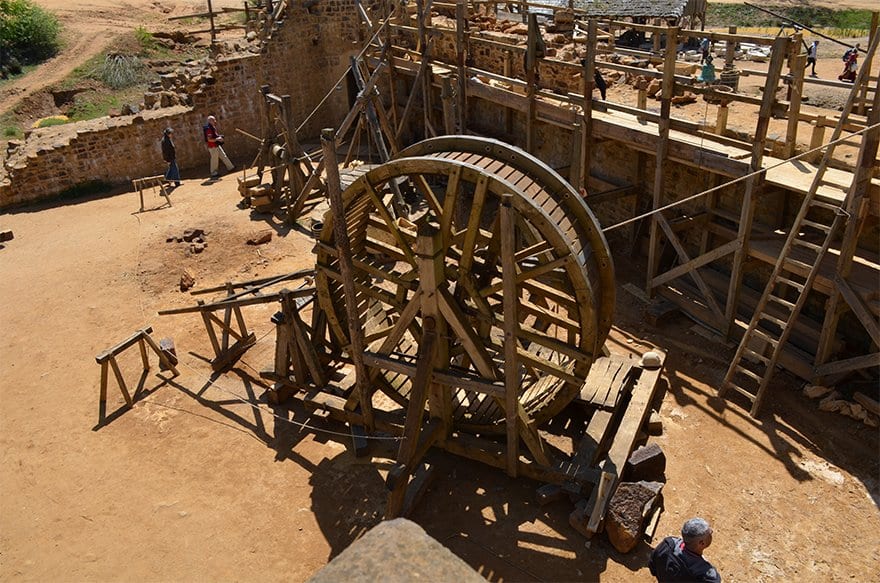 The construction team consulted medieval financial records. Examined other castles that existed during the 13th century and looked at illustrations and manuscripts to accurately imitate the historical building techniques. The project is even considered at the world’s largest archaeological experiment as a scientific advisory committee that’s made up of historians, archaeologists and castellologists consults on the construction.

Workers are also dressed according to medieval clothes. 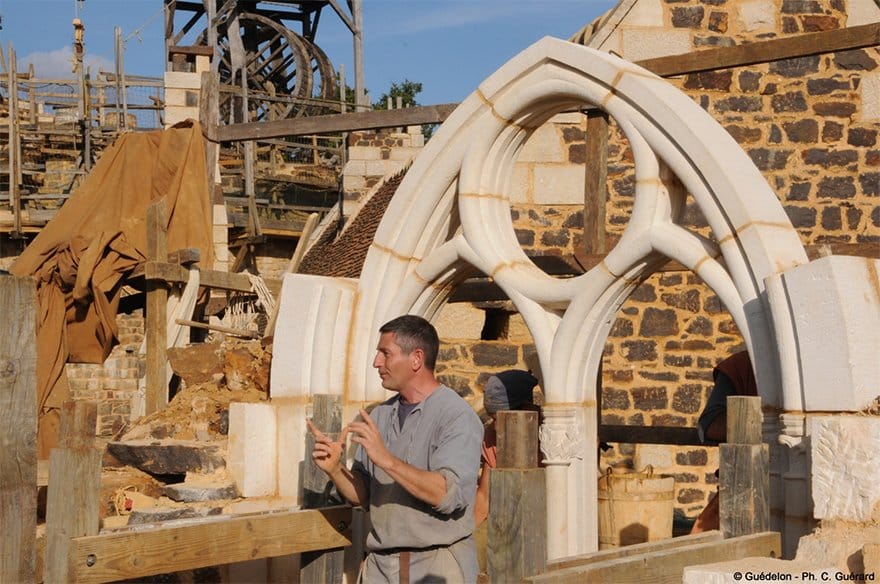 Furthermore, to make it seem very realistic and add to the historical accuracy, a fictional start date was assigned to the construction: 1228. This means that we are now at 1248. The castle was even given an imaginary owner to give soul to it. They picked Seigneur Guilbert, a mid-ranking lord who was a vassal of Jean de Toucy, the actual ruler of the province at the time, as the owner.

Visitors are allowed to experience the construction process with the workers using medieval techniques. 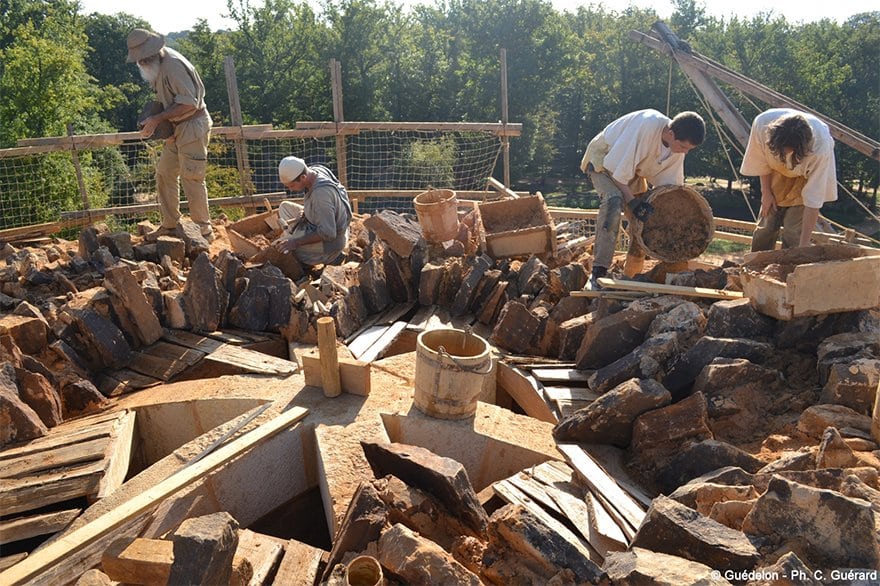 The castle is still far from being completed. This new world wonder is however expected to be finished around 1253 or 2023 in today’s world.
See more photos of the Guedelon Castle and the intricate process used to build it: 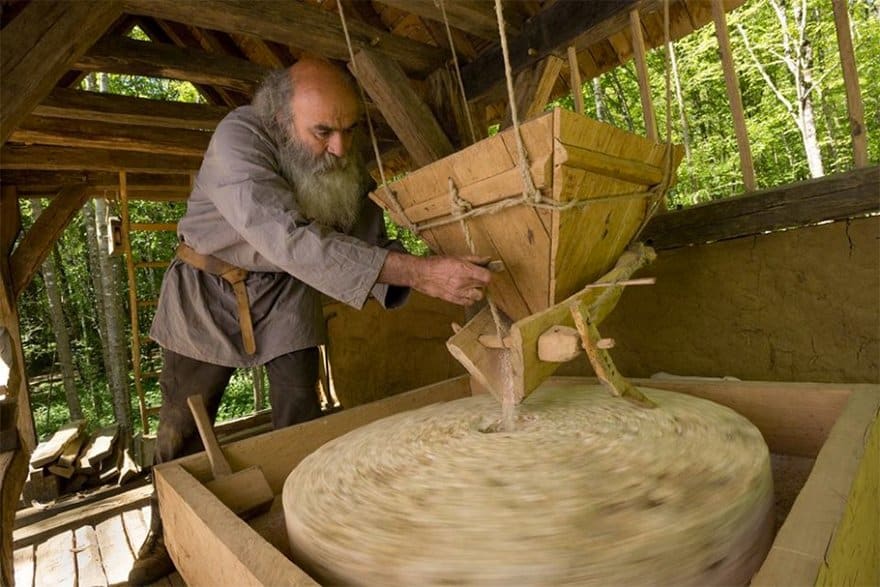 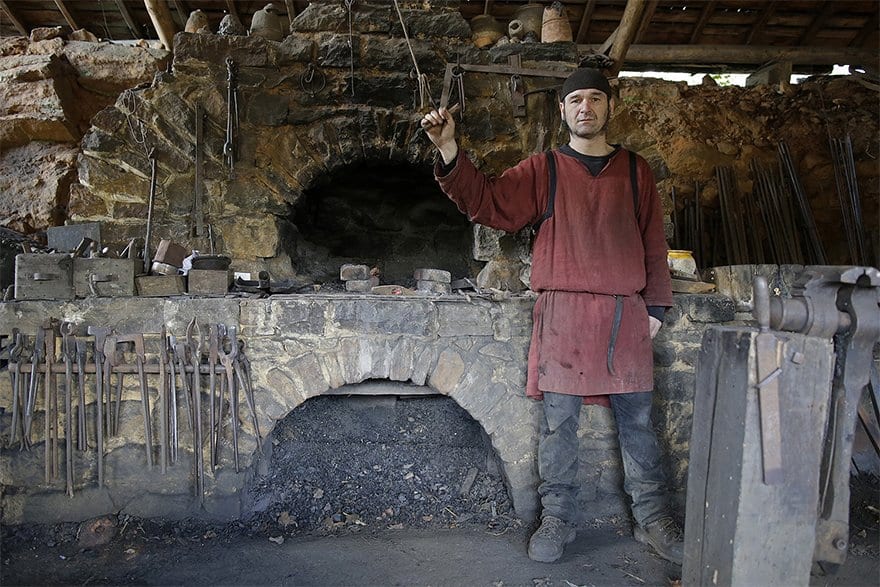 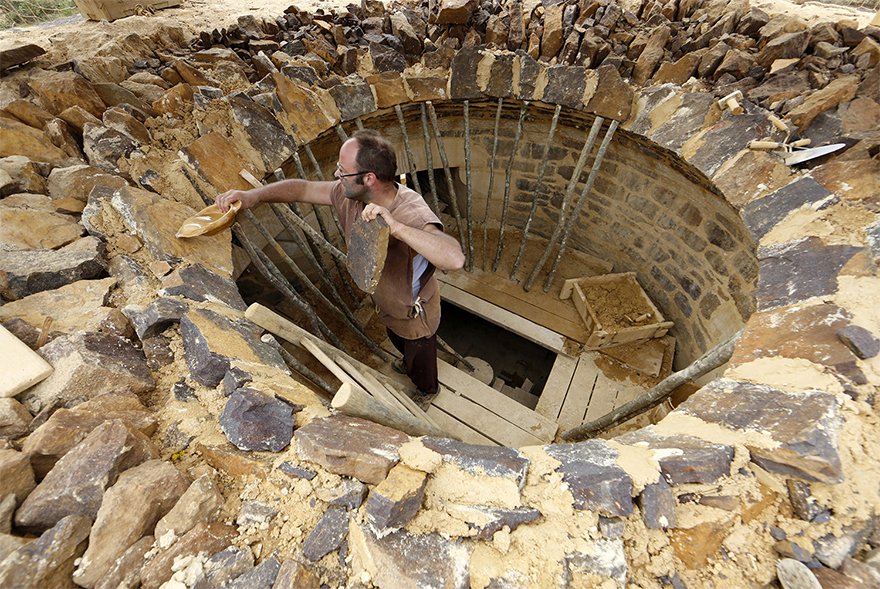 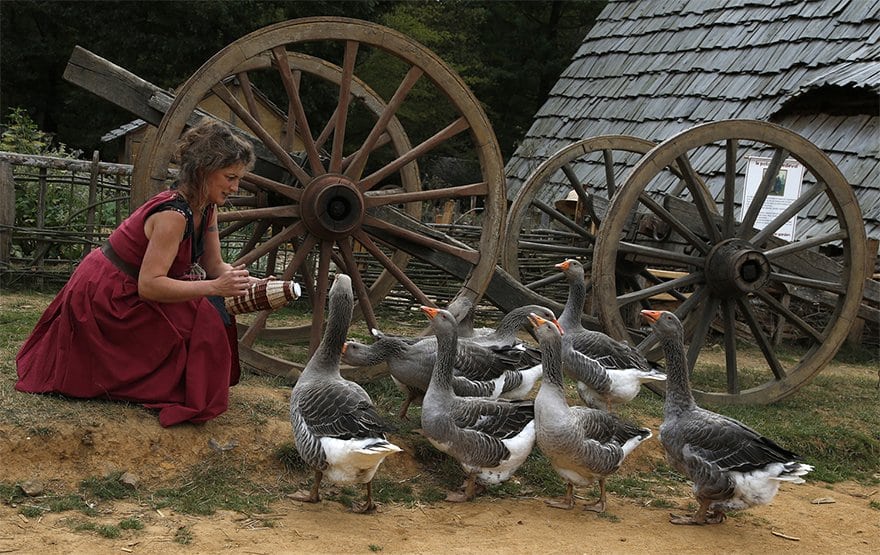 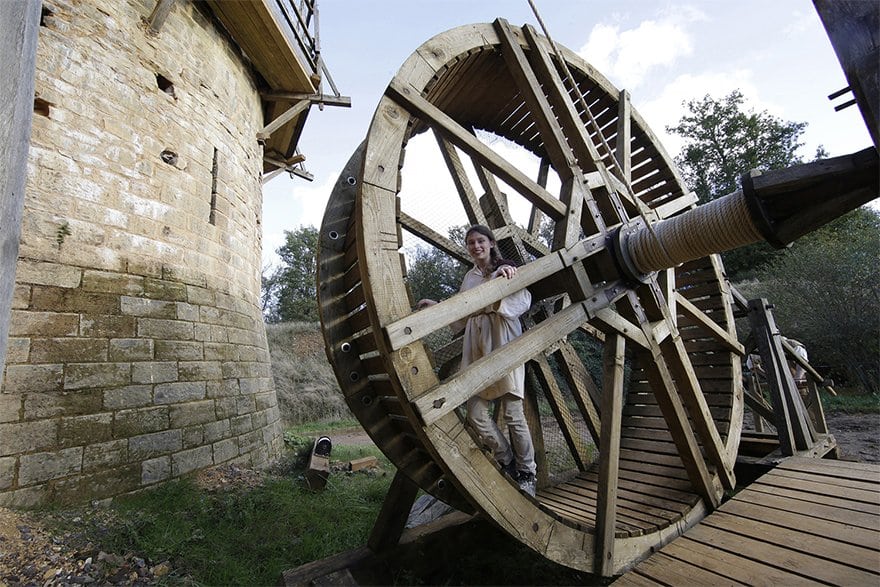 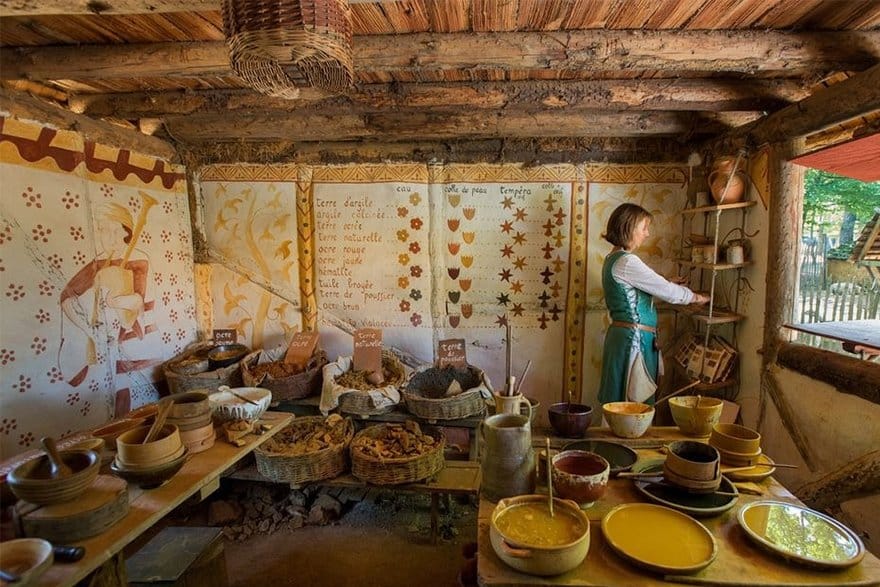 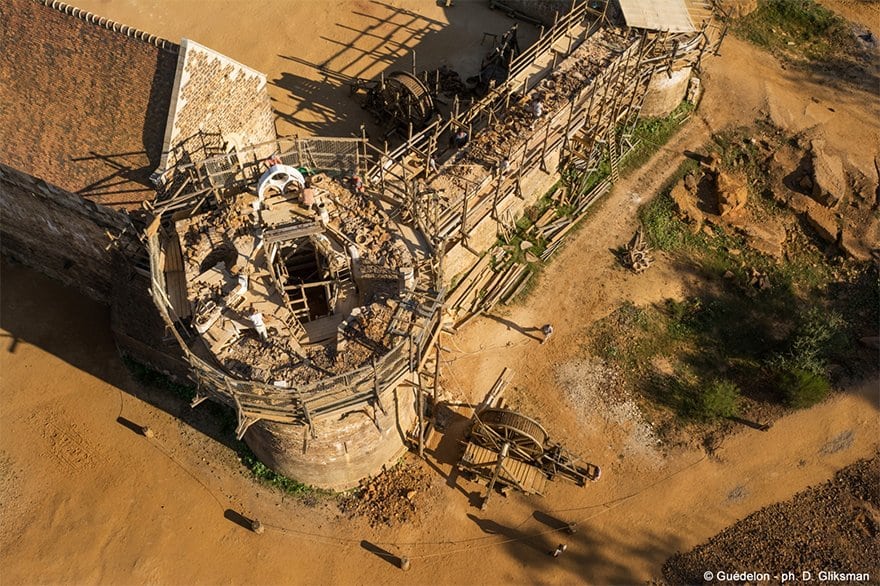 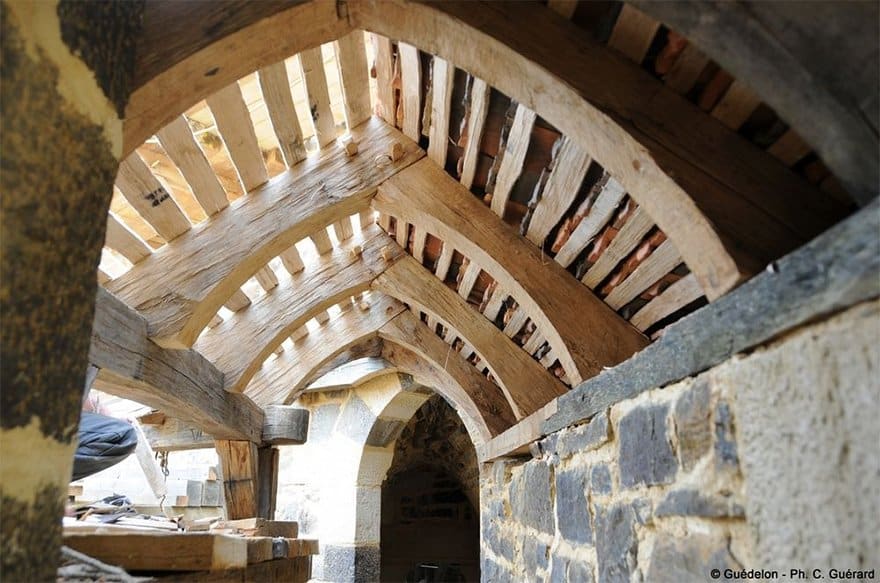 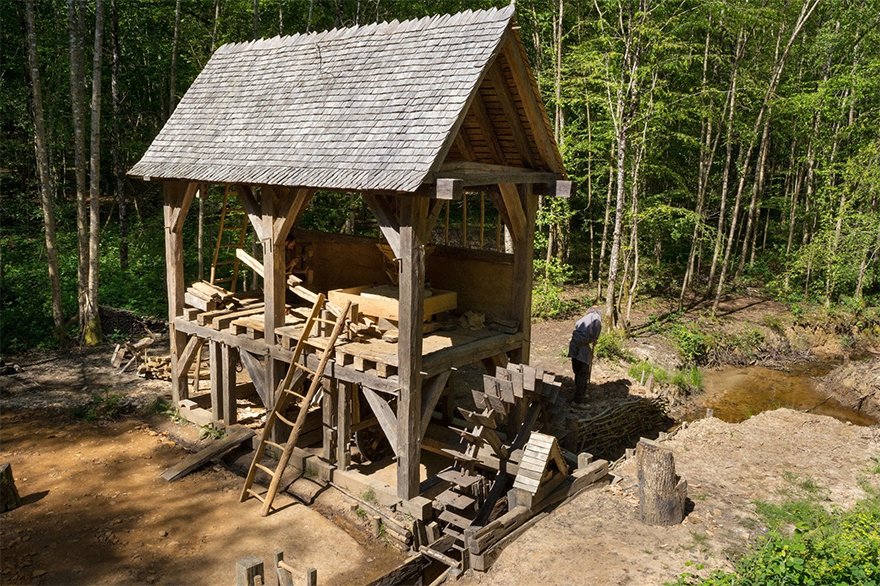 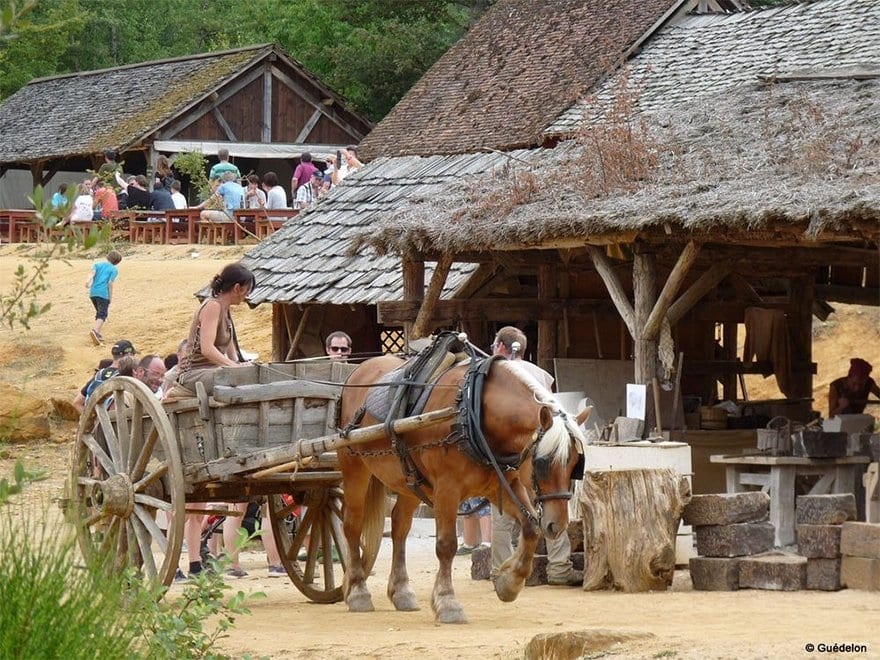 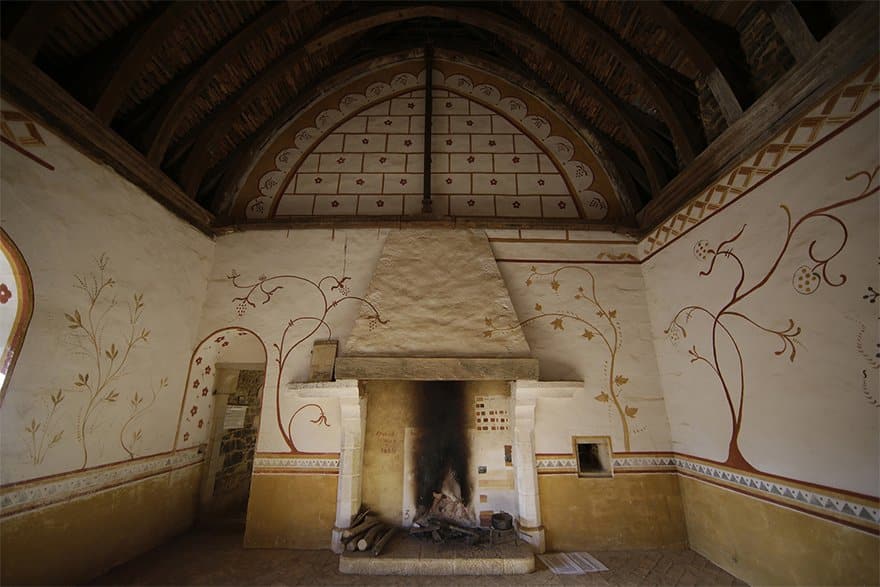 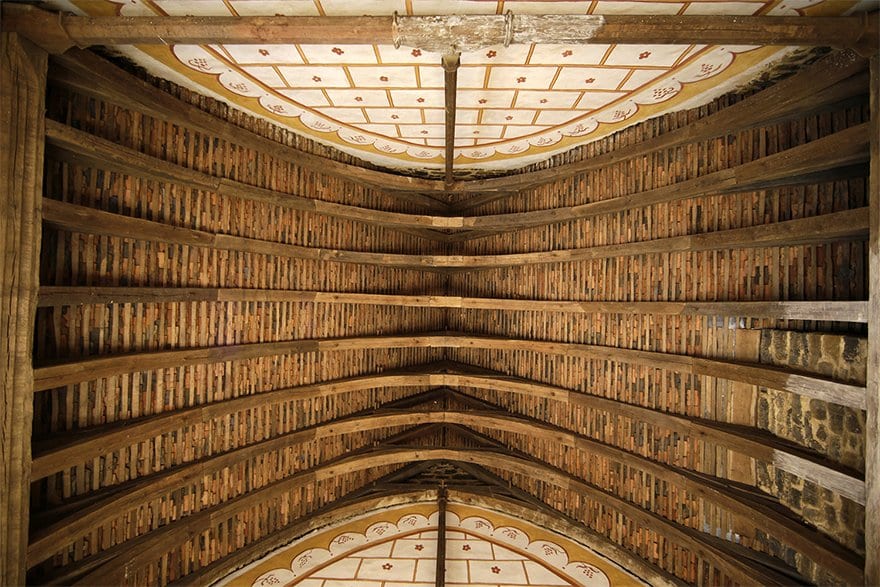 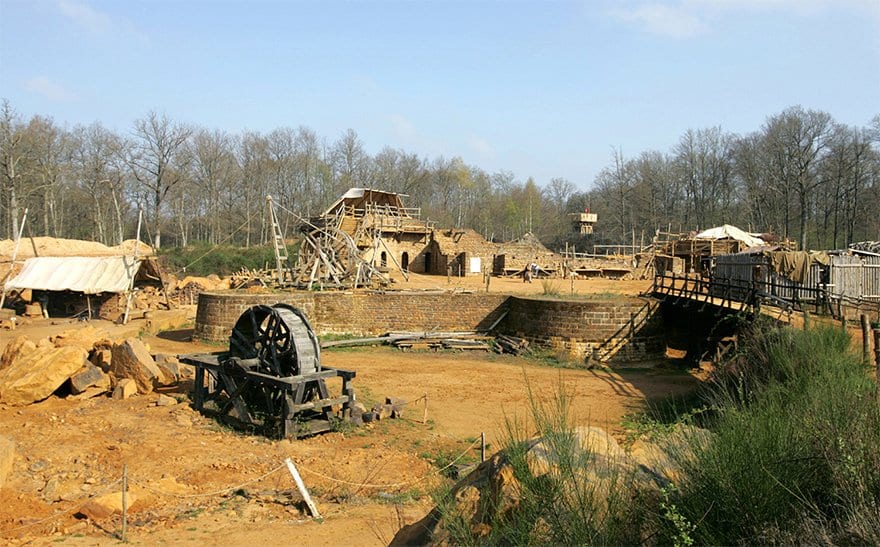 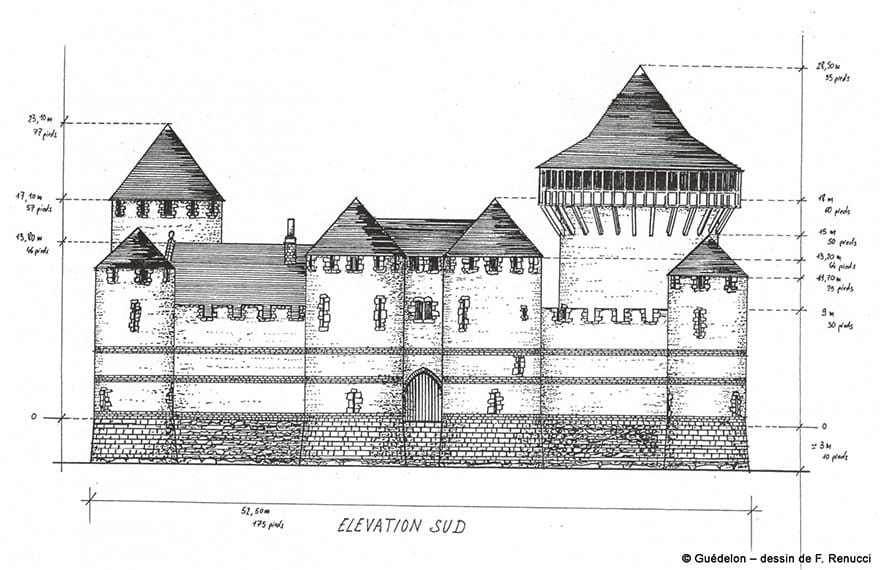 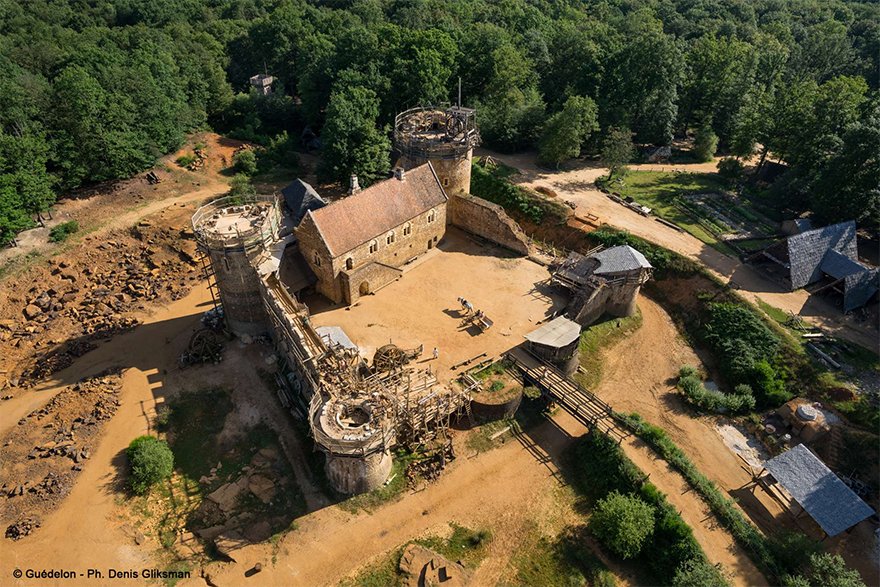 Also watch the video below for a visual tour at the Guedelon Castle: