Women have mixed opinions when asked if size really matters. But I guess, generally, it’s safe to say that most of us are simply curious when it comes to these kinds of subjects.

Some of us want to know whether talks about a 12-inch wang are real or if they’re just one of those drunken banters boys tell when they gather at a bar. After all—for some unknown reason— some people always find topics about manhood, boners, and their lengths humorous. 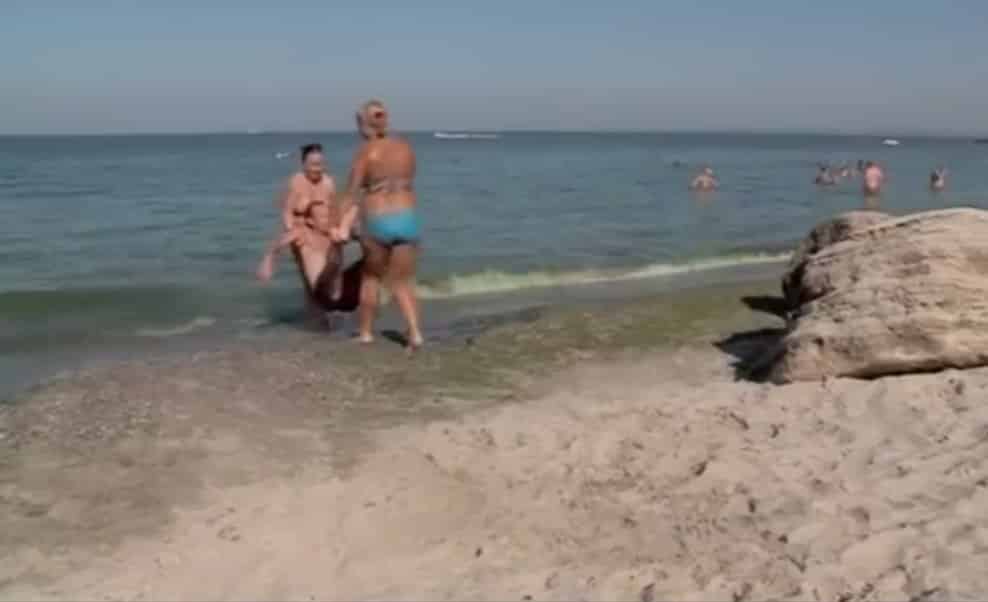 So, if women would see a half-naked man with an unbelievably huge “package”, how do you think they would react? Would they be in awe? Would they be frightened?

In this hilarious video, women were pranked to see their reactions to a “nearly drowned” man with an unbelievably massive hard on.

It’s amazing, though, that they still managed to check his thingy out despite his supposed condition, right?

Tell us what you think.