“Dogs are man’s best friend,” – that is how the old saying goes. But this dog owner proved that her dog she lovingly named “Hannah” was not only her best friend but also a significant part of her family.

Hannah’s owner had to make the difficult choice of letting her go after seeing how the dog is having a hard time as it is. According to the owner’s Imgur post, Hannah has been having seizures for about two months. And while Hannah was provided with medicines for them as well as the pain, it was clear to her owner that it was time to let go.

But before letting her go, Hannah’s owner made her last day something worth remembering. A heartbreaking Snapchat slideshow that documented that last day revealed how much the dog meant to her and the family.

“So I decided to give her one last hoo-rah day of pampering, like the queen she’s always been, and let her go. Where there would be no pain, no seizures, no whimpering in the night. Just peace and hopefully love.” 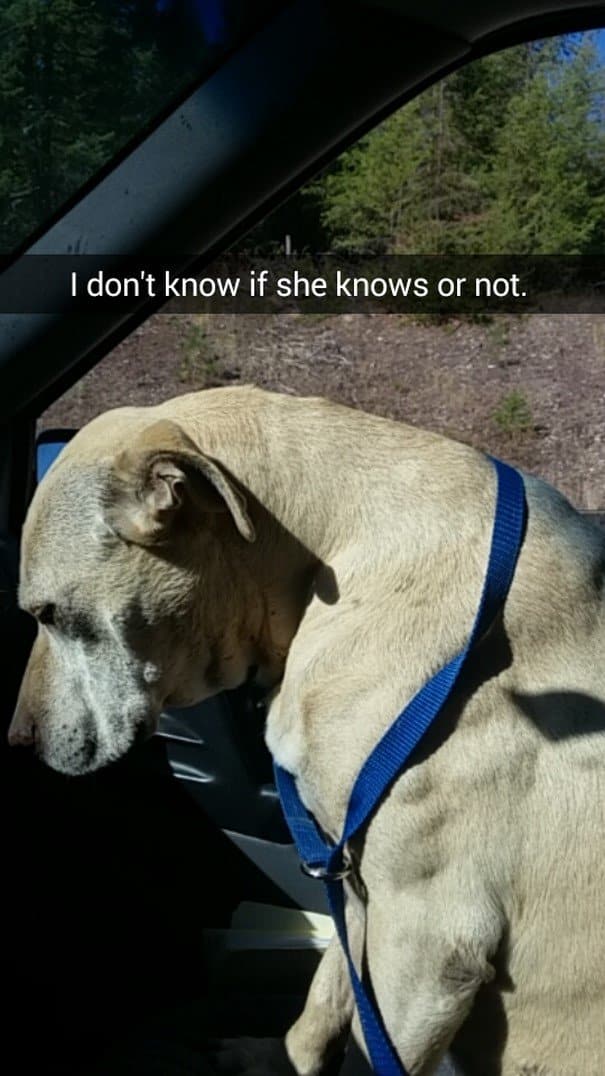 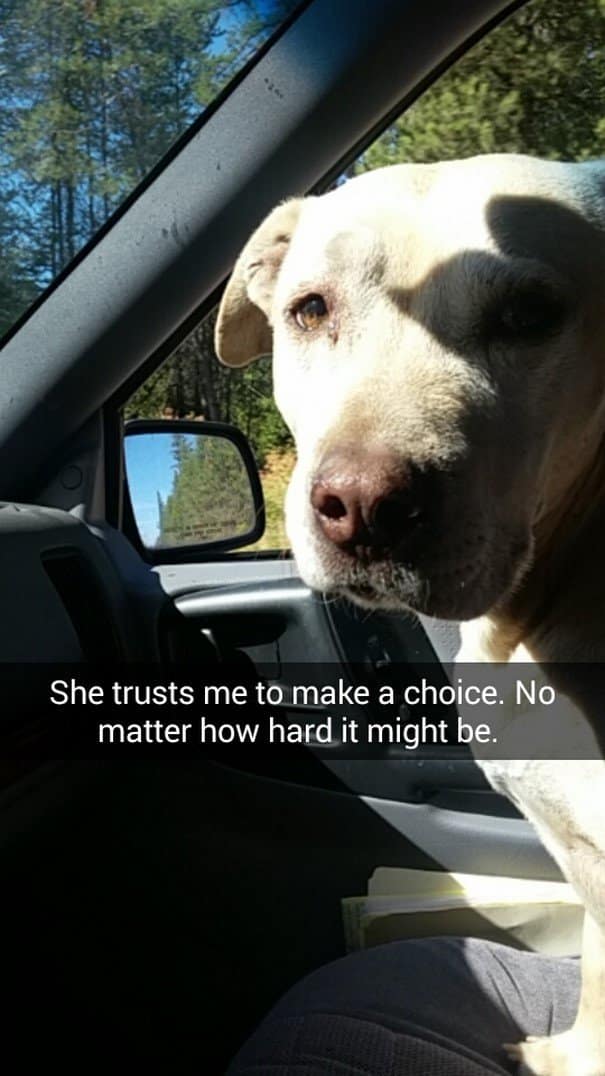 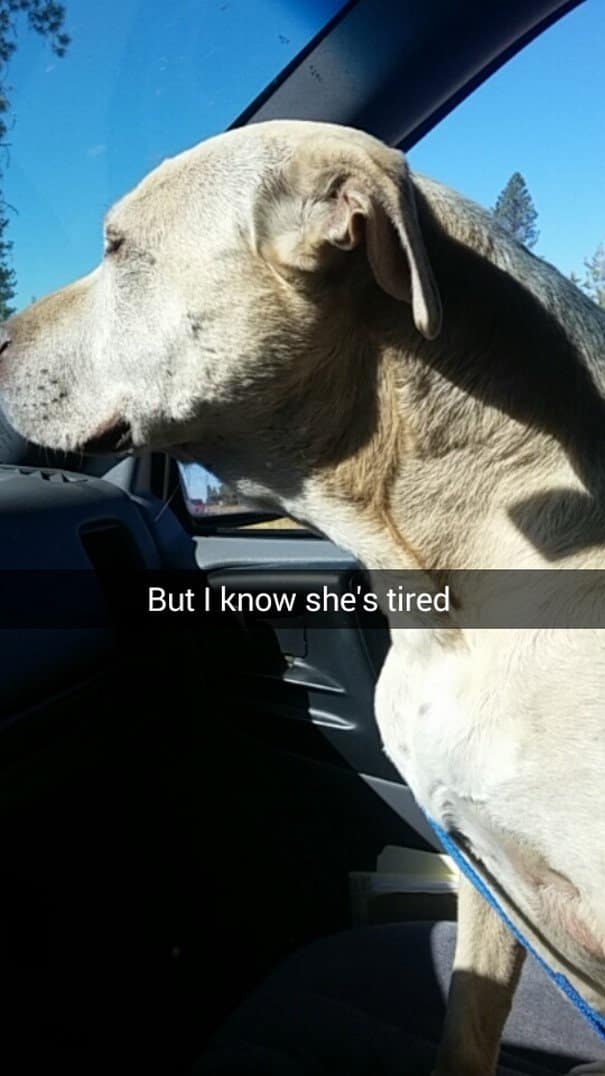 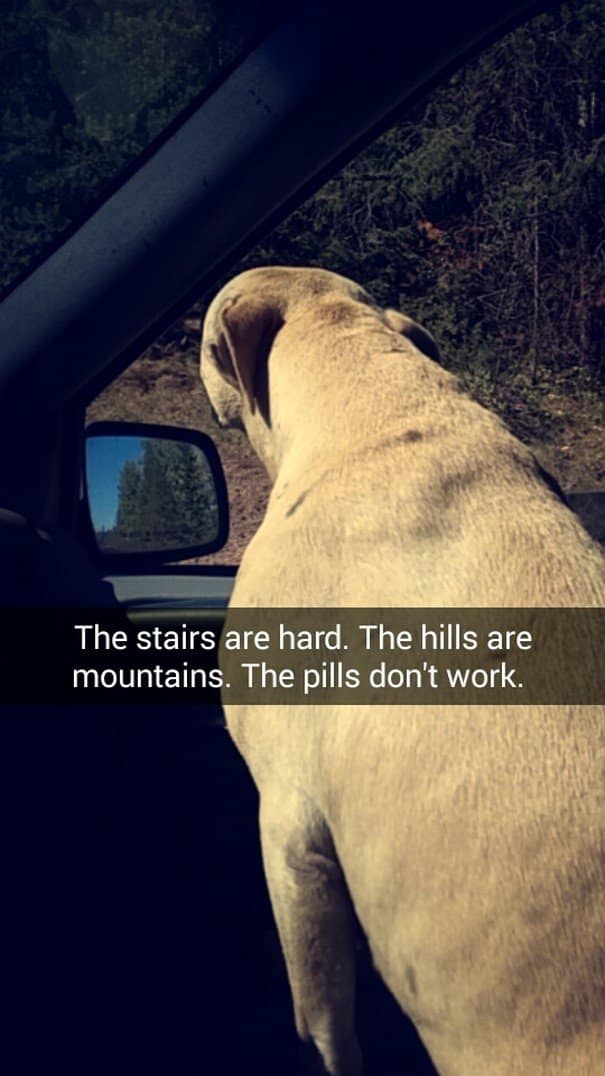 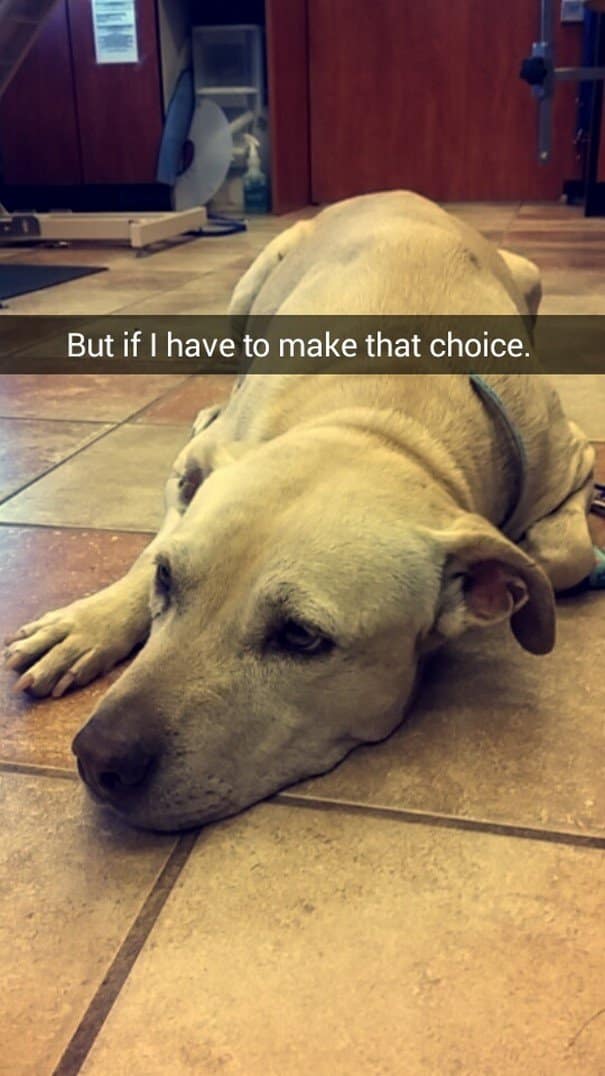 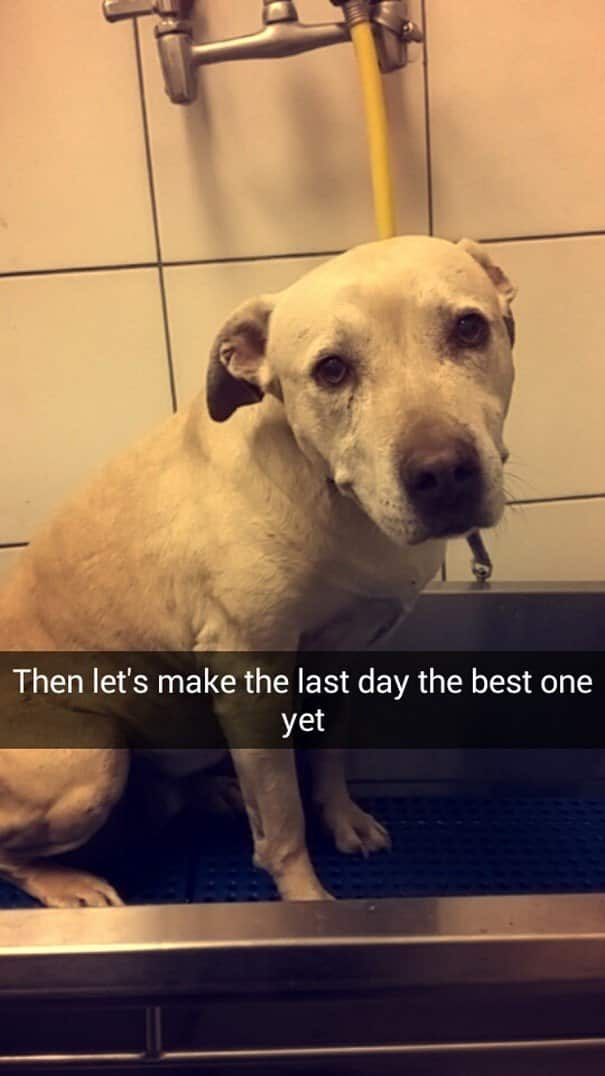 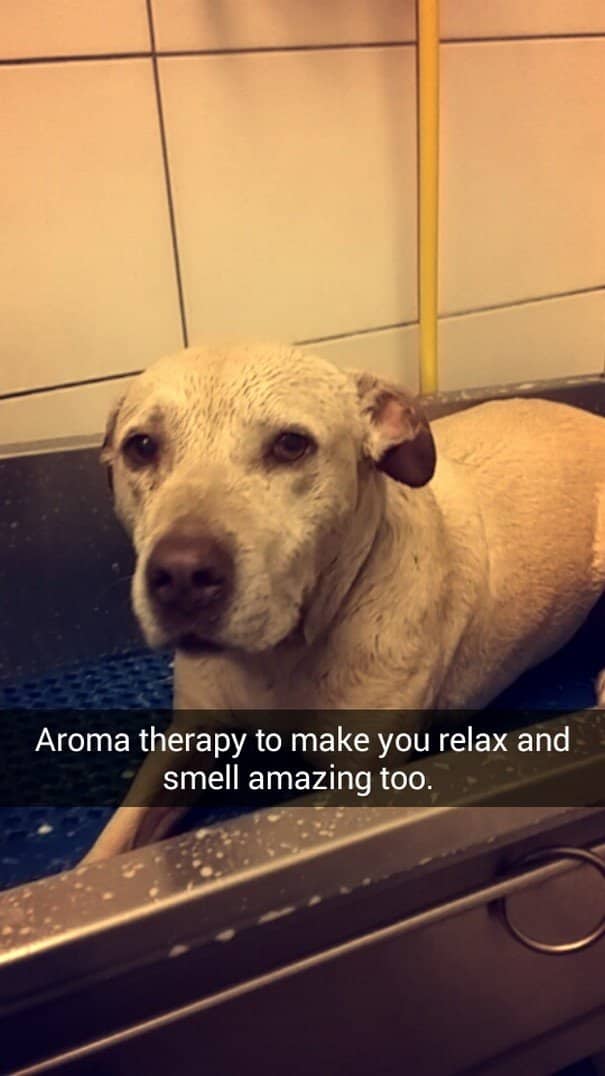 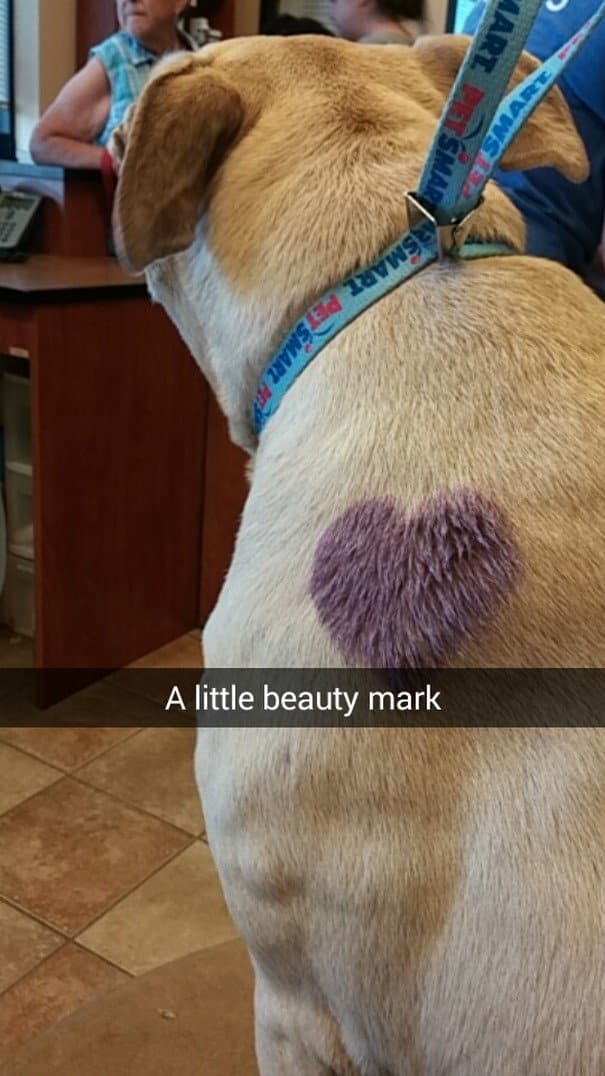 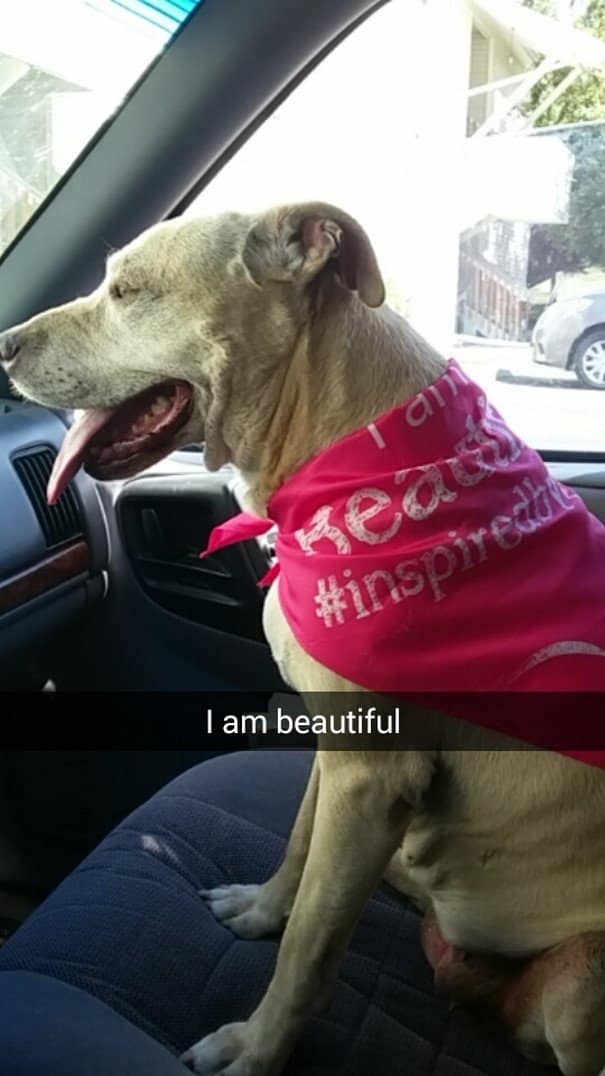 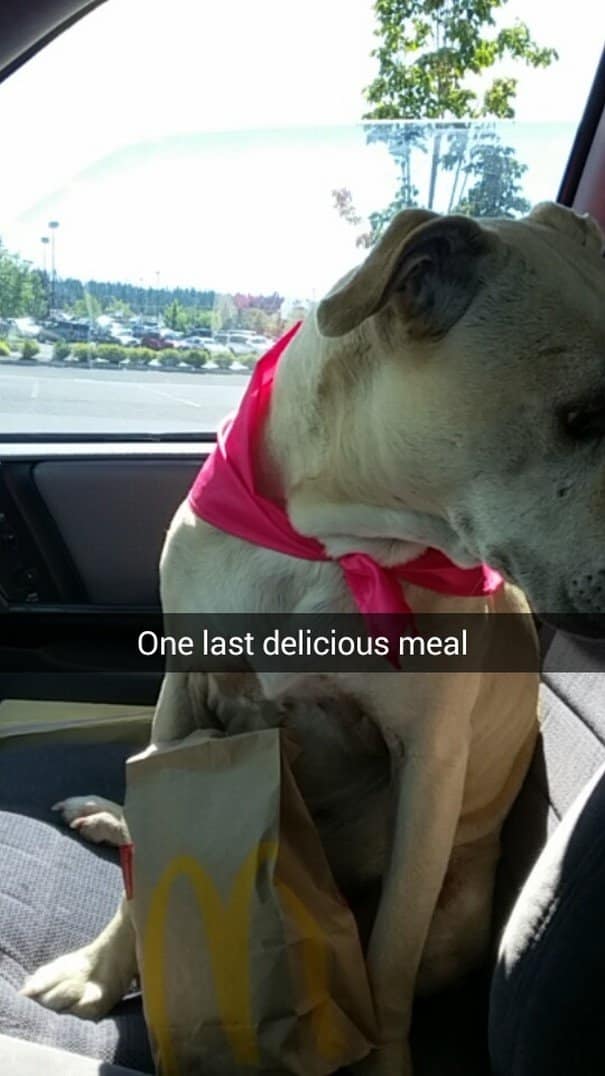 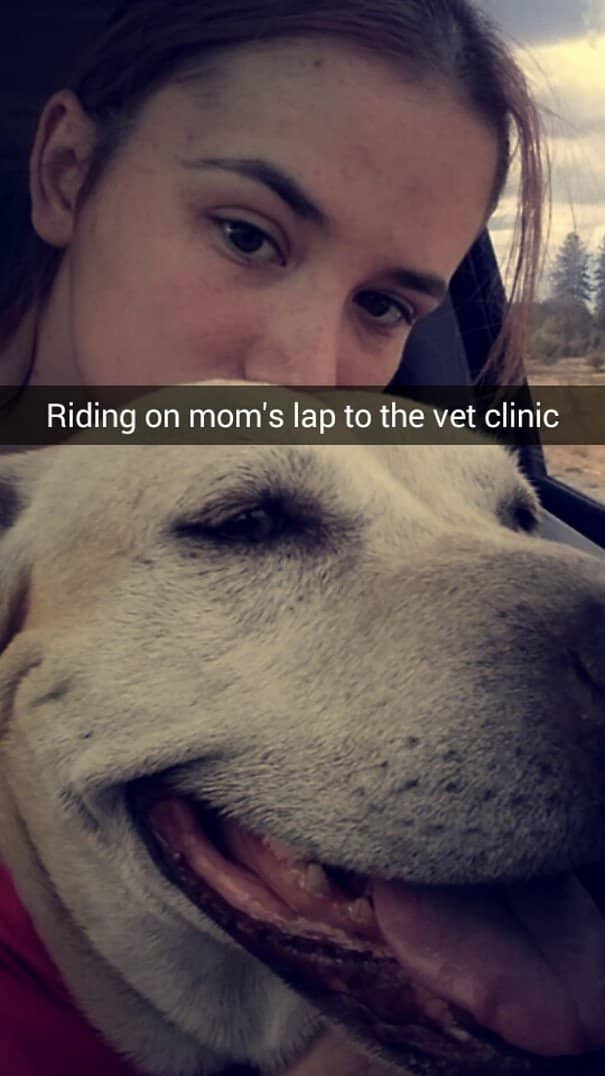 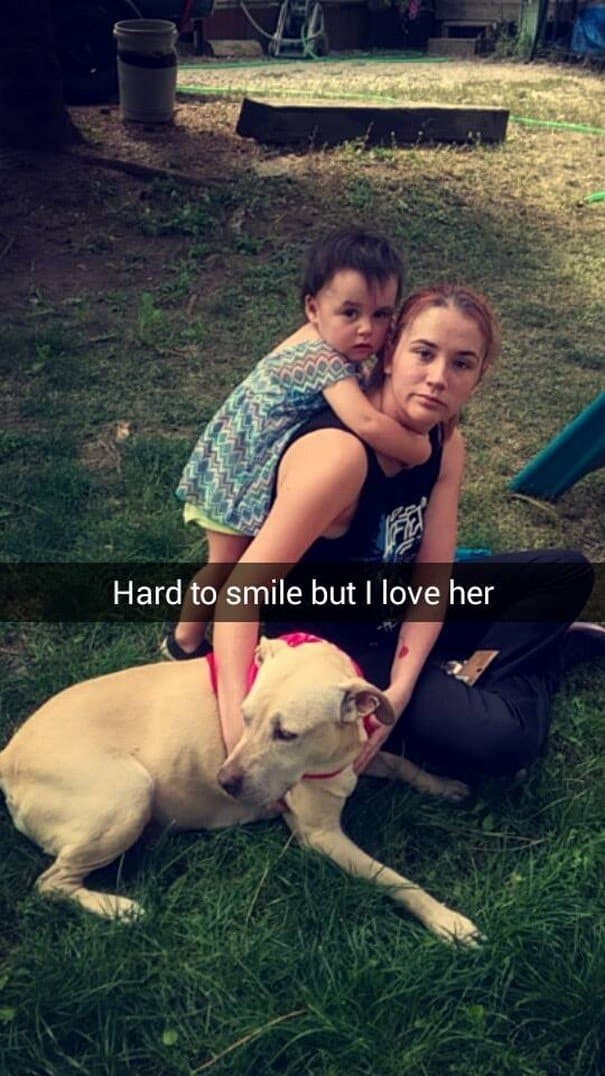 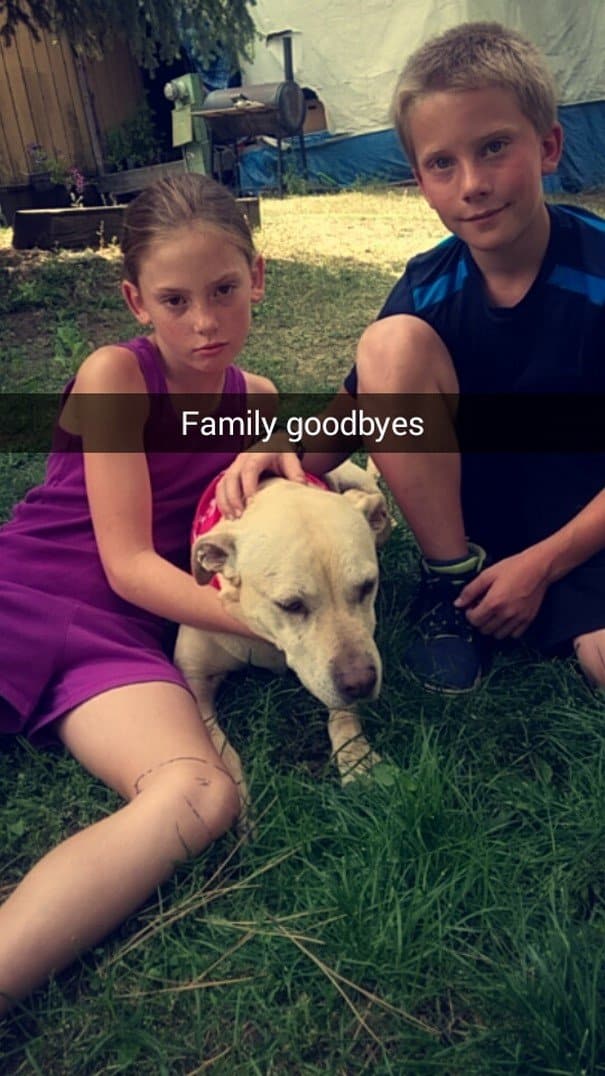 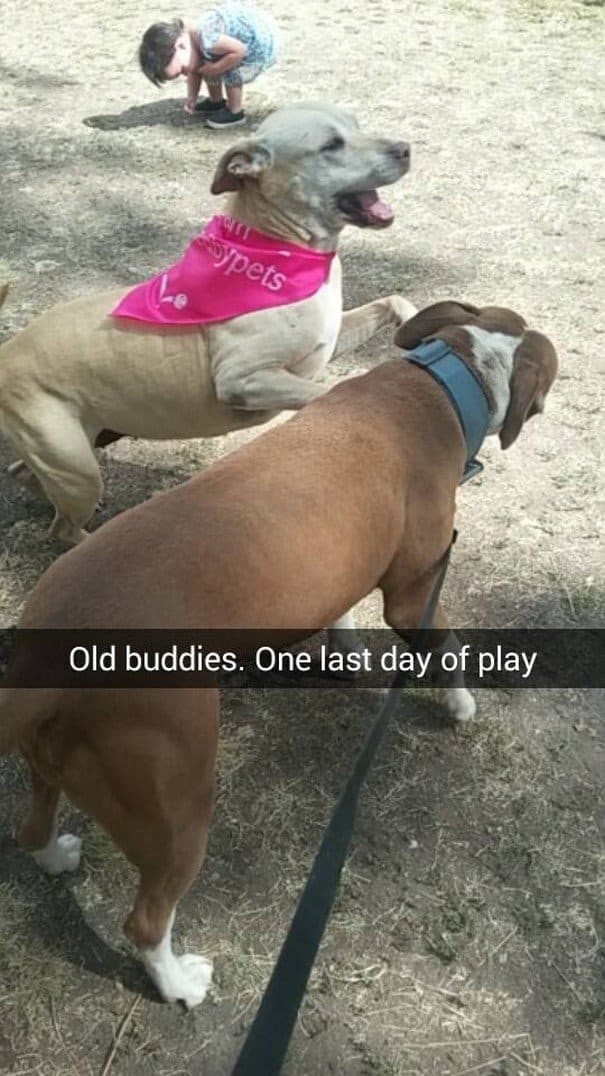 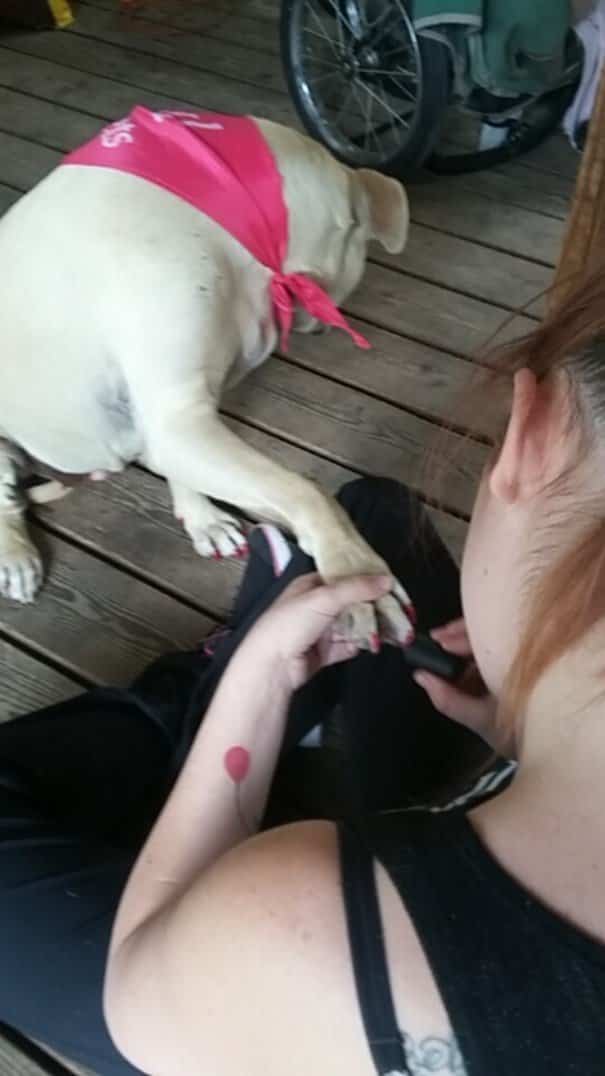 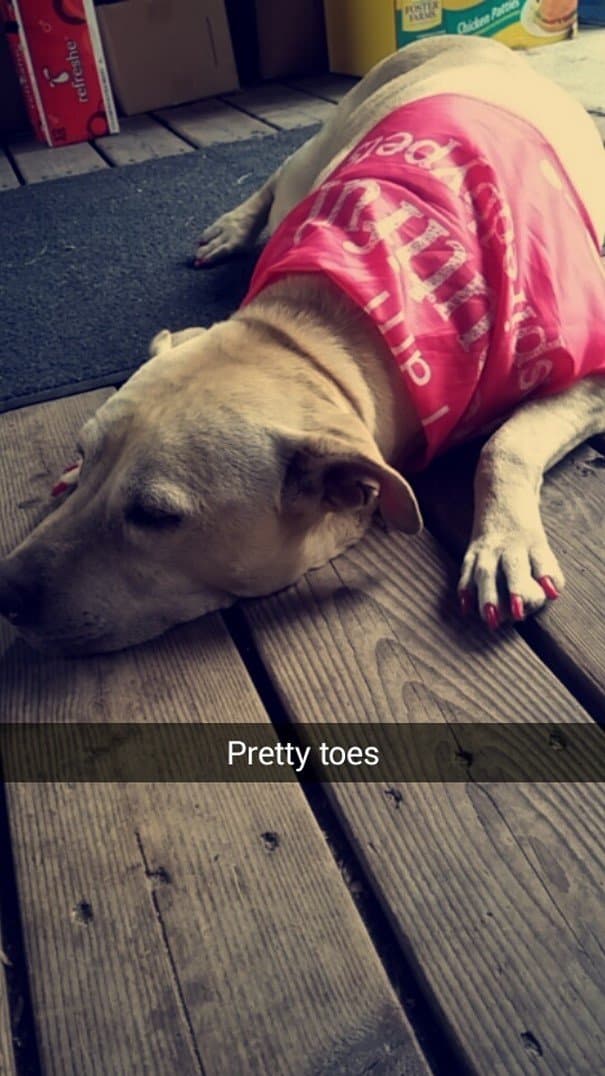 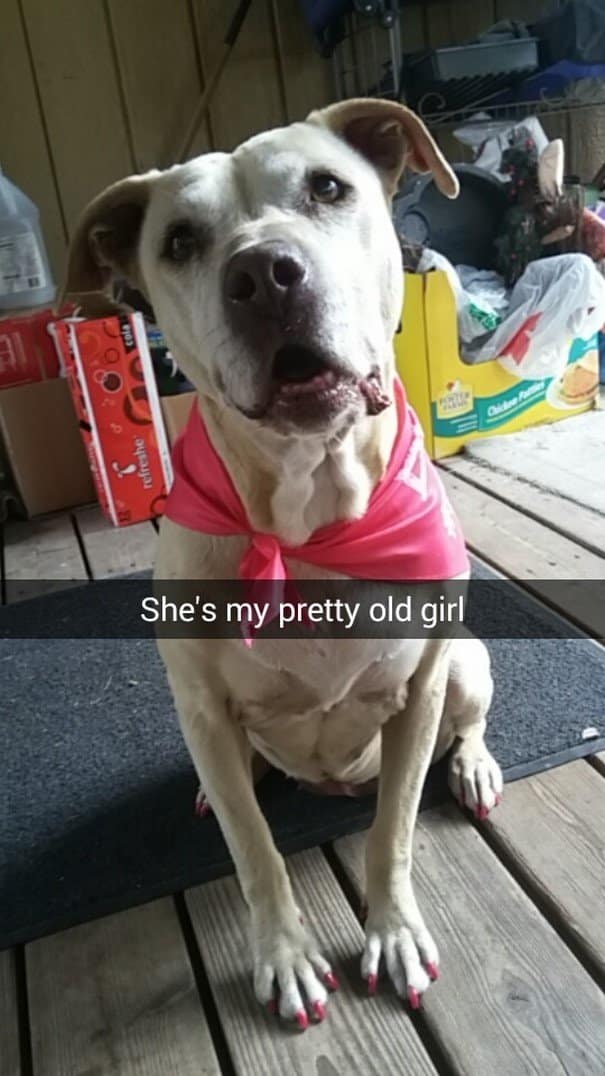 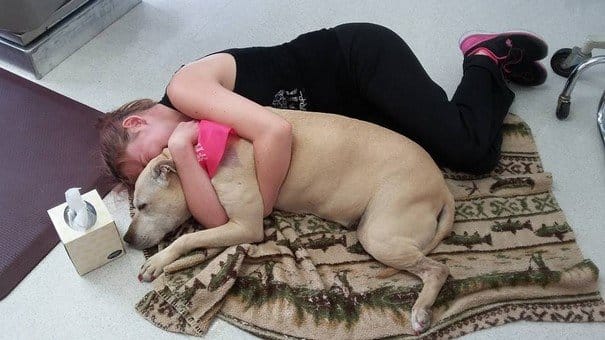 After seeing the photos, many Imgur users expressed their sympathies to Hannah’s family via the comments section.

“I’ve never cried due to an imgur post before… I cried after that last picture because it reminded me of myself a year and a half ago…” one wrote.

“I was really hoping this was gonna have a ‘got you, she’s really ok’ ending. My condolences,” another stated.

Others were at a loss for words on how to express how they felt while others noted the last image which ultimately shows how heartbreaking it was to lose a member of your family—even though that member was a dog.