Linda McQuillen, a retired teacher in Madison, Wisconsin, had certainly put her $100,000 in good investment.

The 69-year-old woman had no idea that the home she bought in bad shape almost 30 years ago was designed by Frank Lloyd Wright, a famous American architect.

Her home is one of the 16 American System-Built houses which are known as well-designed houses at affordable prices. It is one of the four Wright houses identified in the past four months.

For years, many have speculated that Linda’s home was designed by Frank Lloyd Wright, a famous American architect. 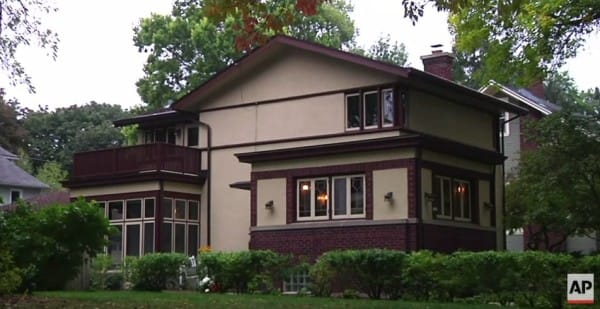 Speaking to Associated Press, Linda said: “Over time we have completely redone the house without any indication it was a significant house.”

“I didn’t know it was a Frank Lloyd Wright home and had no imagination it would be,” she added.

For years, rumours about the home’s connection with Wright circulated. However, there was not enough evidence to support their claims.

These suspicions were confirmed after Mary Jane Hamilton used a rendered-drawing of a 1917 ad for a Wright home. 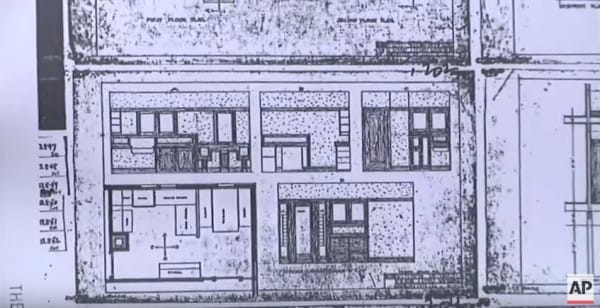 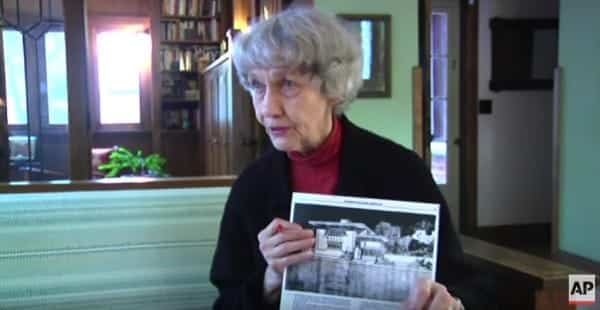 Linda’s home design had signature Wright features, including the framing studs which were 24 inches apart, as well as the window designs. 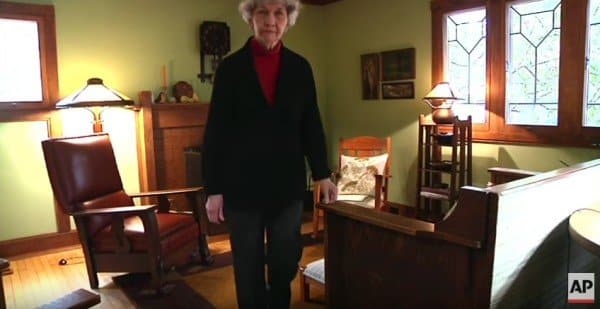