The idea of having the police come to your house is understandably scary. It gets downright terrifying when they claim that your loved one is going to be arrested for a serious crime. One woman was in for a huge surprise when the cops handed her the warrant for her boyfriend’s arrest.

The scene unfolds in a small house in the Philippines. A crowd gathers as a young man is held down by the police, who gave him the Filipino version of the Miranda rights. Amidst it all, the woman in the striped dress is deeply worried. The man is her boyfriend, who she believes is completely innocent.

This woman is worried that her boyfriend will be taken away by the police. 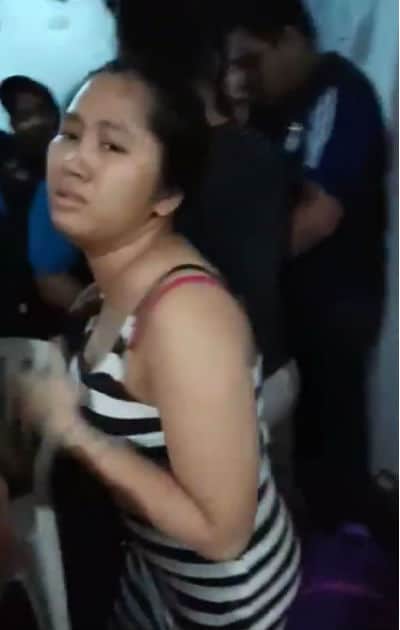 The police ordered the young man to sit down as they read him his rights. In the meantime, his girlfriend is frantically trying to call someone on her phone for help.

The frantic woman kept going back to her boyfriend, trying to tell the police that he is innocent of whatever crime he is being charged with. However, they ignore her and simply go about their business.

At one point, one of the onlookers says that the arrest needs to be recorded. There are several people recording the scene, perhaps another reason why the woman is greatly concerned.

The warrant that’s about to change everything! 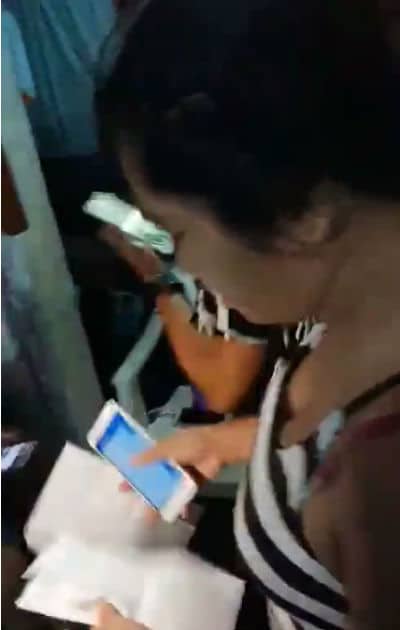 The police finally announce that they have a warrant for the young man’s arrest although his crime is still unclear. They hand it to the woman, who is shaking as she opens the envelope. Once she unfolds it, she finds the surprise message that makes her burst out in tears.

Watch the awesome full video below:

It’s a well-crafted plan with only one typographical error in the warrant. Nevertheless, the woman is deeply moved by her boyfriend’s efforts and immediately forgives him.

There are several amazing surprise proposals out there. Nevertheless, this one certainly stands out for its creativity and success.