Imagine you’re a snail. You’re happily crawling on warm, moist earth, seeking for food to munch on. You think of your other snail friends and realize how lucky you are to have them by your side. Then suddenly, a shadow looms over you. You look up and you see a boot, slowly coming closer, gradually getting bigger. And then, wham! You see your shell, your home, shattered into pieces. You feel pain and are badly injured. You realize that you’re going to die soon, too. And then you think, what did you do to deserve such fate?

Okay, that’s kind of overly dramatic but, hey, really, snails may have feelings, too! This must have been what was on one lady’s mind when she accidentally stepped on an innocent snail, smashing its shell into several pieces. The woman, distraught over the devastation that she caused on the poor mollusk, decided to seek help from a veterinarian.

She brought the snail, shattered shell and all, to the Haclinica Veterinary Hospital in Tel Aviv, Israel and asked the veterinarian to fix it. Fortunately, the veterinarian heeded her request.

The veterinary clinic documented the treatment on Facebook and they fondly named the snail as Chevy. 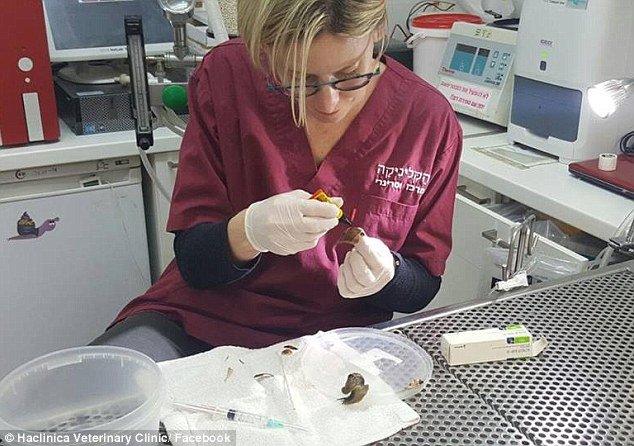 The snail, which they named Chevy, had to undergo surgery so his shell can be fixed. 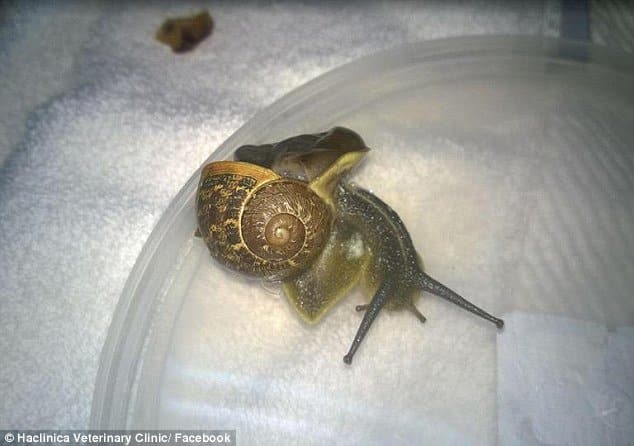 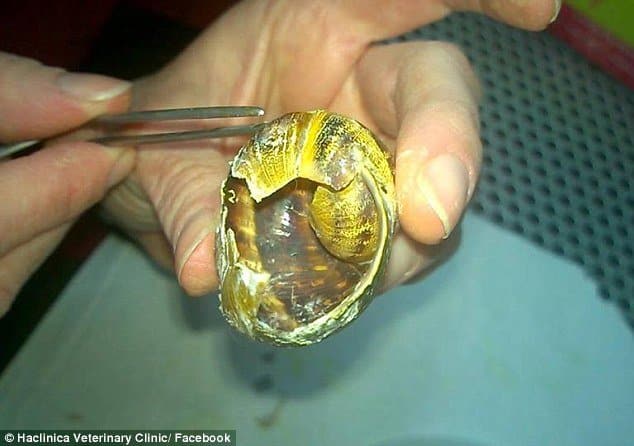 The clinic staff used a lot of glue to piece Chevy’s shell back together. 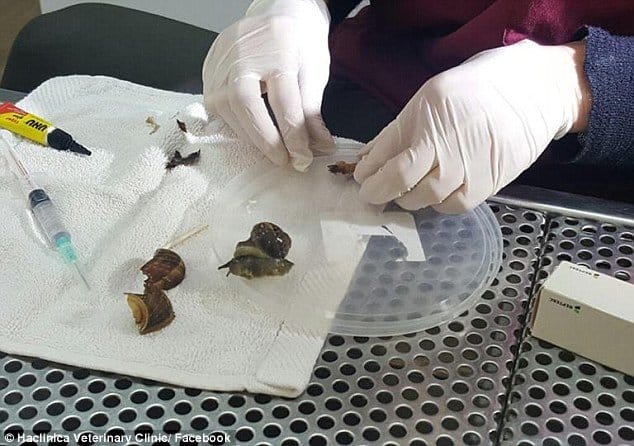 Clinic staff wrote on Facebook that they had to be careful not to allow the glue to penetrate the shell’s inner patch.

“For the broken shell, we need a combination of patience and finesse with epoxy glue”

“We make sure the glue stays outside the shell and does not penetrate the inner patch.”

Chevy's operation was a success! 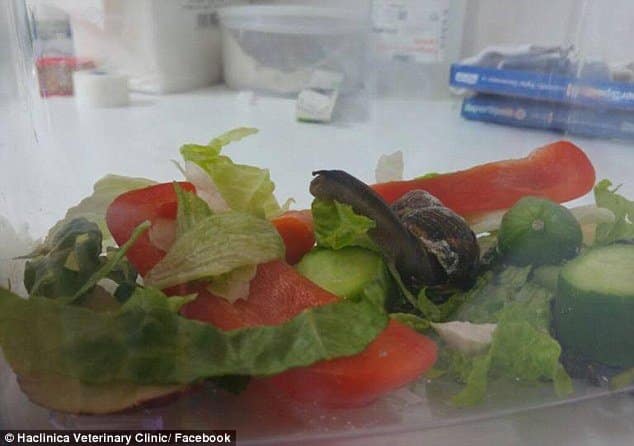 Chevy had to stay at the clinic for at least a month more to allow the shell to heal. 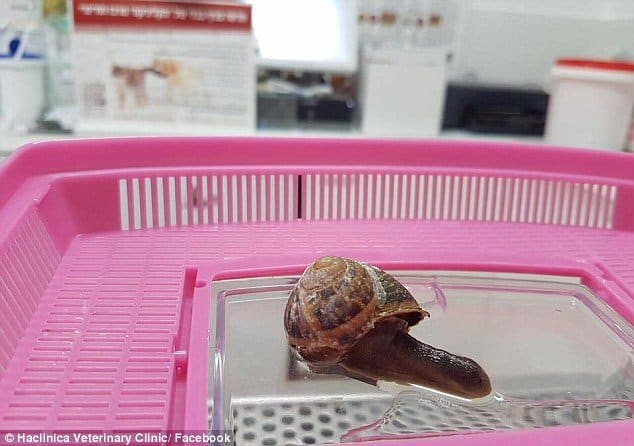 The post attracted positive comments from netizens, commending them for going that far to save the poor snail’s life. Well, they just restored our faith in humanity. Thanks to the woman who brought the snail to the clinic and to the staff who did their best to help Chevy. Truly, all creatures deserve to be given the chance to live.