Sometimes God really has mysterious and painful ways of saving us, or providing us with miracles. Imagine a situation wherein you will either choose between two options: be bitten over 200 times by fire ants and remain alive, or fall into coma with broken bones all over and eventually die; which would you choose? 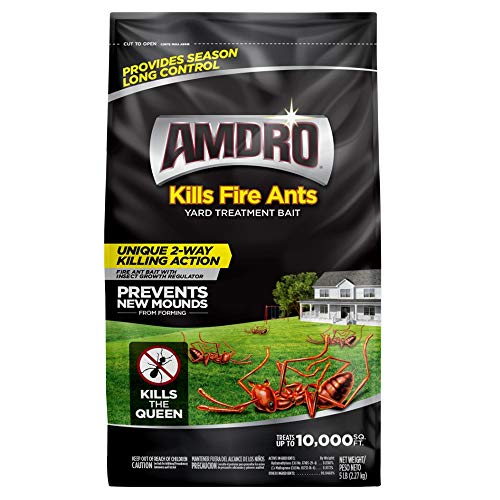 This is exactly what happened to bank executive Joan Murray of Charlotte, North Carolina. Murray had a skydiving parachute malfunction and was only alive today because of the more than 200 fire ant stings that she got when she landed on the ground.

On September 25, 1999, then 47-year old Murray went on one of her skydiving trips. Having gone skydiving more than 30 times before, it felt like an any ordinary skydive. She jumped from a height of 14,500 feet hurtling to the ground at a speed of 80 mph, when she found out that her main parachute would not open. Murray continued her free fall until her reserve or secondary chute finally worked when she was at a distance of 700 feet to the ground. However, with panic coursing through her, she spun out of the control while airborne, causing the chute to deflate and began her fall again.

The impact of the fall shattered the right side of Murray’s body where she landed. To make matters worse, she landed on a fire ant mound, where she was assaulted and stung repeatedly by the inhabiting fire ants. More than 200 stings later, the paramedics found her barely conscious and was immediately brought to the Carolinas Medical Center.

An example image of broken legs and intermedullary spikes to mediate bone realignment.

She spent 2 weeks in coma, with metal spikes inserted through her right leg and supporting spikes in her pelvis to facilitate the recovery of her shattered bones. Unlucky as she was to have suffered injuries and fire ant assaults, her doctors thought that the fire ant stings actually saved her. The doctors believed that the numerous stings from the ants gave enough nerve stimuli and shocks to keep her heart beating and keep her alive. If not for the stings, the trauma and force of landing may have earned her an organ shutdown. 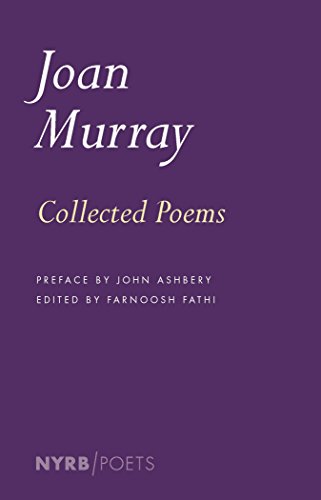 After her near brush with death, Murray spent her “second life” more passionately. As she shared in an interview, “I’ve learned to take time for the important things. Among them: “Saying ‘thank you’ and ‘I love you.'” . However, once an adrenaline junkie always an adrenaline junkie. 2 years after her full recovery, Murray was out skydiving again and that time, she landed safely, feet first and within no sign of fire ant breeding mounds.

Just to give you an idea of her ordeal aside from the shattered right body, fire ants are among the top ten insects in the world with the most painful stings. It has a Schmidt Sting Pain index of 1.2 described as a “sharp, sudden sting, with a painful burning sensation of the bite area afterwards”. Fire ant stings are also known to be pruritic, meaning the blisters from the stings tend to be pus-filled and can be a cause for further infection. Needless to say, more than 200 stings of this nature is truly nasty, but if it is what will keep you alive as in Joan Murray’s situation, you’ll thank those fire ants too!

Joan Murray’s story is just proof that things really do happen for a reason, no matter how painful or devastating the experiences might be. Got an against-all-odds story too? Share below!

The motorcycle owner’s animal instincts took over when he saw a monkey messing with his motorcycle.

A video taken in Chachoengsao, Thailand shows a smackdown that could very well be a scene from a The Hangover Part II. In the movie, a group of guys head to Thailand for a wedding but they end up in all kinds of crazy situations — one of them involving devious chain-smoking Capuchin monkey.

Well, the Capuchin monkey in this video doesn't smoke, but it causes one man considerable distress. In the video, we see a red motorcycle parked along the road that's near a river. Then, a monkey appears on the scene and positions itself on the motorcycle.

The monkey takes over the motorcycle.

Family Of Gorillas In Uganda Mountains Approaches A Photographer And Does The Unexpected!

The photographer just sat there, stunned and unable to move.

People fear wild animals because the species are unpredictable and we'll never know what the creatures can do. Encounters can be very risky, especially if the animals feel threatened.

With the hundreds of animal killings and man-made abuse to forests, we cannot blame the species. Maybe for them, the presence of humans is a red flag, a warning sign, a dangerous hazard.

What most people do not know is that sometimes, some species of wild animals do not typically harm humans. As long as humans do not show any malicious acts, animals can be secured and even interact with them in a friendly manner.

Dog Shows Heart Melting Appreciation After Being Rescued From Drowning

Man rescues a drowning dog and gets some wonderful appreciation!

Dogs love humans in a very special way. After all, they are man's best friend.

They care so much for their owners and do everything just to keep them safe and happy. But when the situation turns and the dogs become the troubled ones, some people, particularly the non-owners, just won't care. They look at dogs as mere animals and would not bother to help at all.

Little do these people know how dogs appreciate the kind gestures humans do for them. The pat on the back, the walk on the park and even the kind words we utter -- they are all valued by canines.

Crazy Norway Landslide Sweeps Away 8 Houses Into The Sea