Do you believe that cats have nine lives? In a disturbing incident in London, a cat might have lost three of his lives after being impaled by metal fence posts.

An absolute miracle, the cat, who was impaled on the 8-feet tall railings outside a block of flats in Cricklewood, was spotted by a passerby.

The passerby saw a cat stuck on the metal fence posts early in the morning. 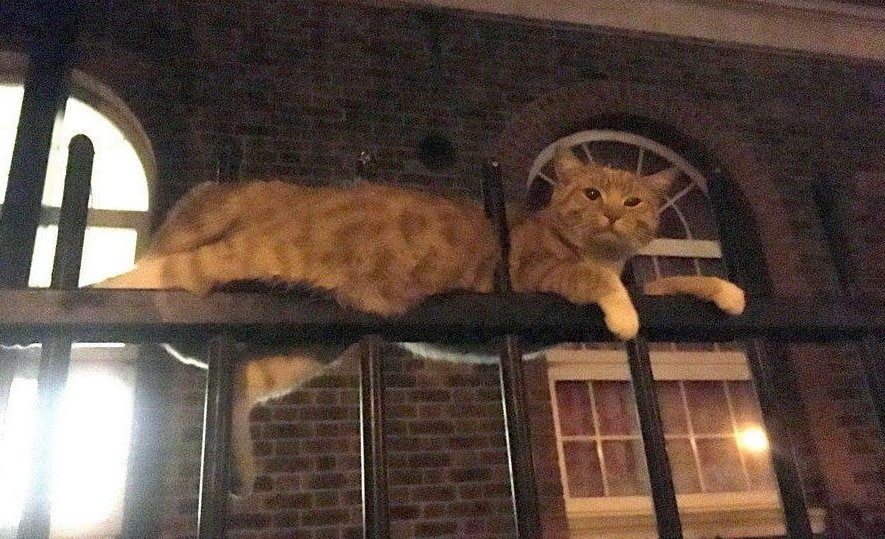 The passerby immediately phoned The Royal Society for the Prevention of Cruelty to Animals (RSPCA).

The feline was lucky to be alive as the fence posts narrowly missed the cat's vital organs. 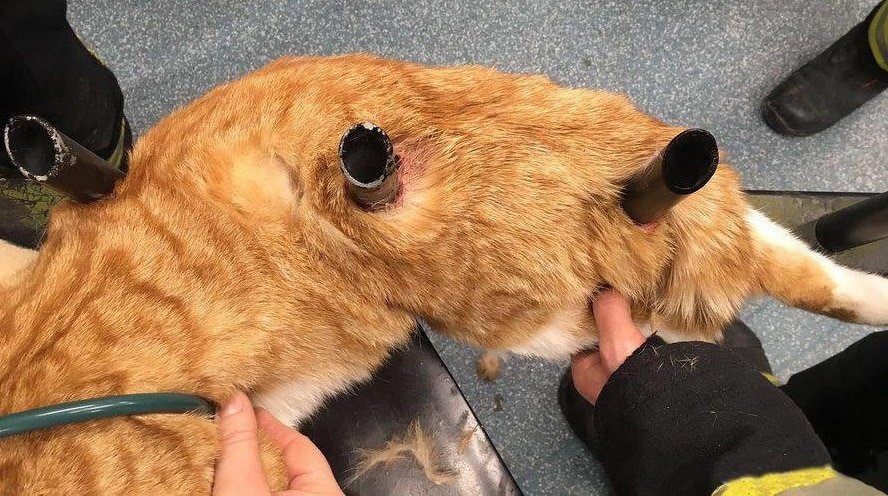 One post pierced his back leg and another pierced through his abdomen. The cat underwent surgery and is already recovering.

“When I took the emergency call about a cat impaled on fence posts, I was extremely worried and couldn’t believe that the cat was still alive.”

“When I got there I was incredibly shocked – in all my years with the RSPCA I have never seen anything like it.”

He said that he called the London Fire Brigade to bring special equipment for the rescue operation.

They cut through the metal railings in the hopes that the cat can survive the horrendous ordeal. 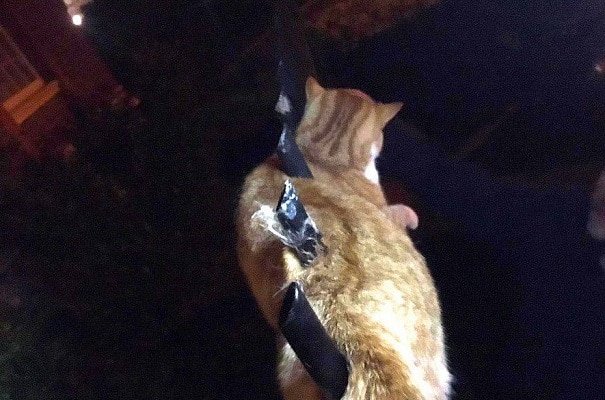 “The fire service was absolutely fantastic and I cannot thank them enough.”

“Not only did they cut the railings, they also transported the cat to the nearest vets as the railings wouldn’t fit in my vehicle.”

“They even stayed to help at the vets by holding up the heavy railings so I could comfort the poor cat while the vet examined him and prepared for emergency surgery.”

It is still unclear how the cat ended up on the fence. 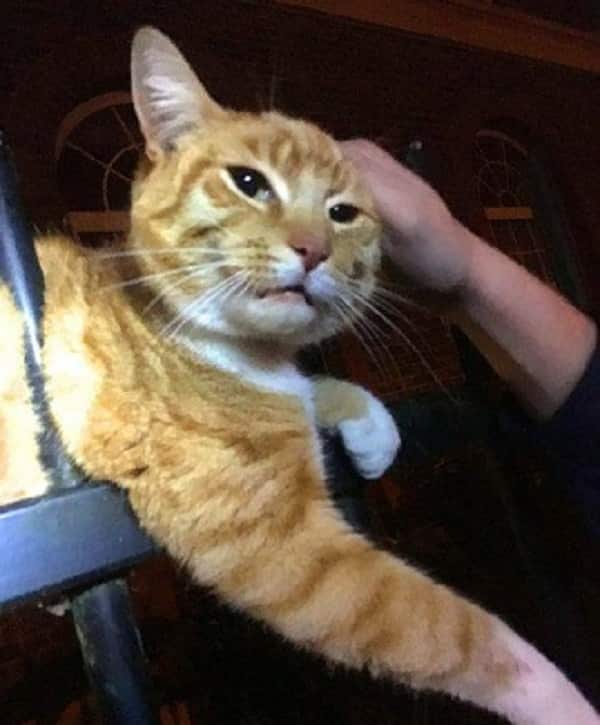 It’s possible that he slipped or jumped from a high place and got stuck on the posts.