After a falling out with her first husband who called her “fat and ugly” for weighing 13st 8lbs (190 lbs), Liz Kerslake decided she’s had enough of his bullying. She broke up with him.

While in the process of getting divorced from her first husband, she met and fell in love with Nick. Despite her weight, he loved her unconditionally. Nick never called her fat and ugly.

Perhaps as a reward to Nick and to boost confidence in herself, Liz went on a diet and enrolled in a weight loss program. Her determination was so great that she dropped 10 dress sizes and soon weighed only 8.5st (119 lbs)!

Her first husband called her “fat and ugly” 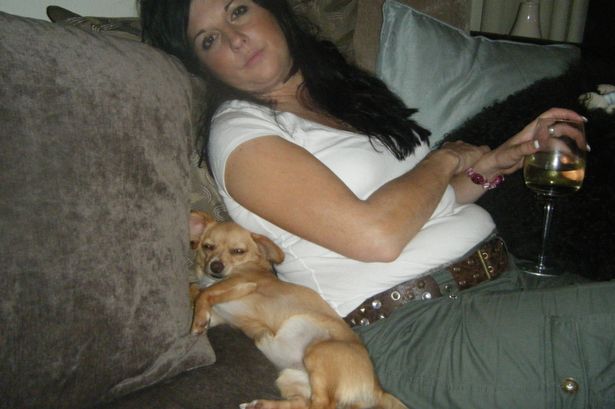 When she became much slimmer, Liz forgot about dieting again and was soon piling in the pounds. However, when Nick proposed to her – and she accepted, of course! – she realized she does not want to look fat and ugly on her wedding day, just as her first husband had labeled her.

Liz during her “fat” days 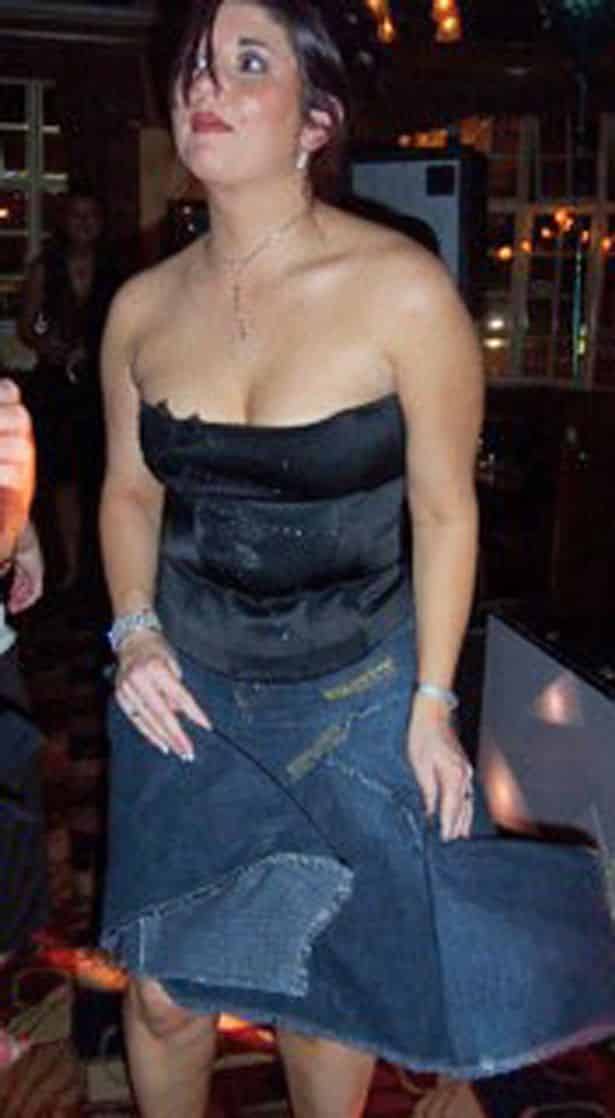 So, she went back to her fitness regime and regained her svelte figure. Today, even after being married to Nick for over 2 years, Liz has managed to remain slim. 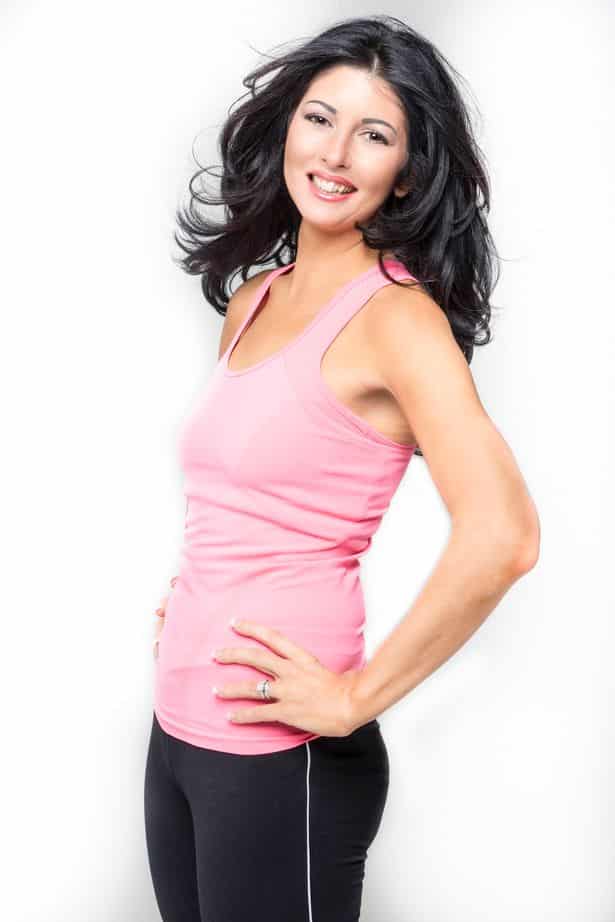 She revealed how Nick had always praised her beauty and never once did he call her fat and ugly but she wants to remain “incredible” for him.