The traditional ways to meet new acquaintances and perhaps, new love have always been through friends, being workmates or randomly meeting someone in a bar or restaurant. Today, with the fast paced life and better communication methods, people meet their lovers through the internet.

In online relationships, some things are left untold, especially if you’re reluctant that he or she will accept you. In China, a 23-year-old woman tried to kill herself by overdosing on sleeping pills, cutting her wrists and jumping off the seventh floor of a building after meeting her online boyfriend for the first time.

Not everyone you meet online are honest and truthful. 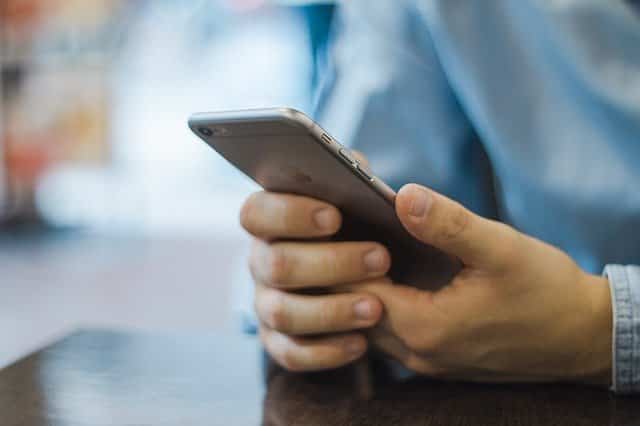 According to Shanghaiist, the woman attempted to commit suicide several times in a building in Mudanjiang City after meeting her online boyfriend who did not look the way she expected.

A woman thought she’d met the man of her dreams – she ended up very disappointed instead! 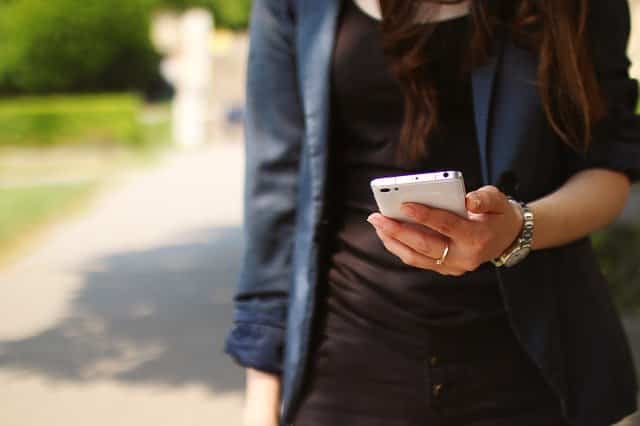 When police officers arrived at the scene, the distraught girl ran toward the balcony and tried to jump off while yelling at the man,

The woman tried to jump off the building's seventh floor balcony. 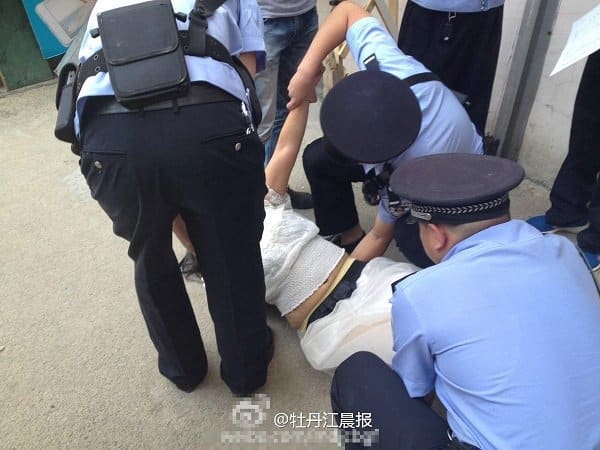 Good thing the police officers got there in time. However, when they were trying to calm her down, she grabbed a handful of sleeping pills and swallowed them for her second suicide attempt. She wasn’t contented and grabbed a piece of broken glass and tried to slit her wrist.

What a heartbroken lady. 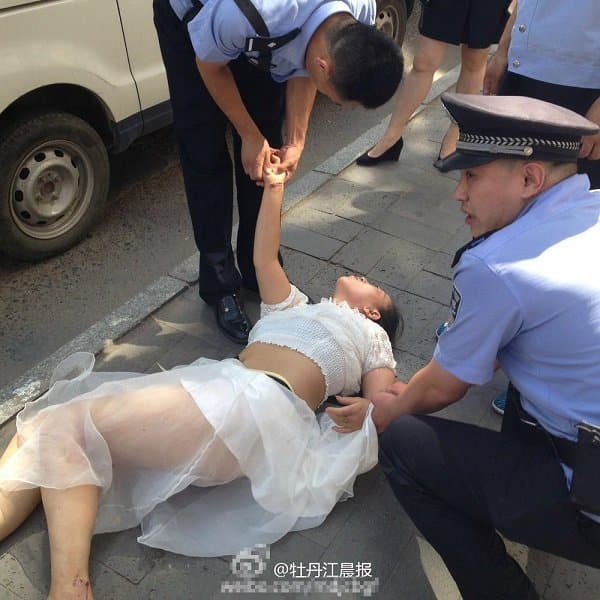 The police officers successfully stopped the attempt and brought her to a hospital for treatment. The girl’s mom said she did not approve of her daughter’s online relationship because she was ten years younger than her boyfriend.

She, however, disregarded her family’s disapproval and traveled from Jilin province to finally meet him. Apparently, the dream meet up has led to an unexpected outcome.

With the story going viral, many people showed concern over the girl, while others wondered why she got so disappointed she wanted to end her life. Apparently, the woman wasn’t delighted to see her boyfriend in person. She expected something else and was disappointed on how her beau looked like.