This is what happens when you get put under for dental work.

No one can predict the after-effects of anesthesia, certainly not this man who just had some wisdom teeth removed, and had to be put under for the extraction.

Nick’s wife accompanied him to a scheduled dental appointment to get a total of four wisdom teeth removed due to some “oddly placed nerves.”

During the time after the teeth extraction and the drive home, Nick was barely himself, rambling on about odd stuff and a million other things that had nothing to do with his surgery at all. 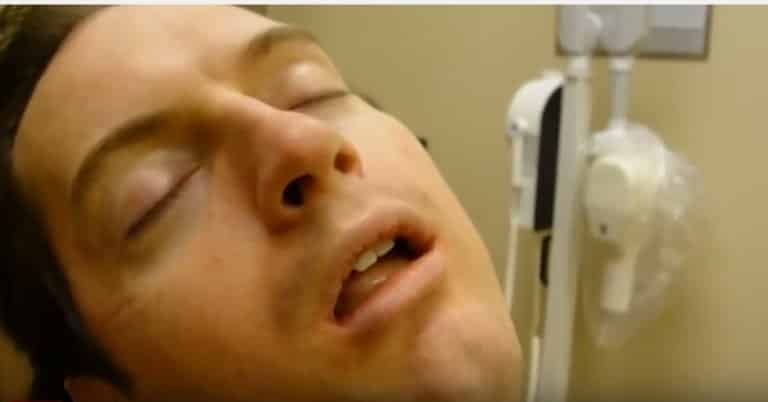 To ensure the oral surgery went without a glitch, Nick’s dentist had earlier sedated him with either marcaine or mepivacaine, long-lasting dental anesthetics to keep the patient down long enough without pain while surgery commenced, and to control tissue bleeding. But the after-effects were something Nick’s wife couldn’t get over.

Nearly doubled over with laughter, she decided to record her husband mumbling just after the surgery, while she tried to wake him up to go home.

Mouth stuffed with gauze, Nick tells his wife he should be given a skateboard for behaving so well during the oral surgery, refusing a medal, because medals are just for “when you shoot somebody.”

Nick’s monologue continued in the car on the way home…

"…do some work and some loan stuff…and mow the grass…" 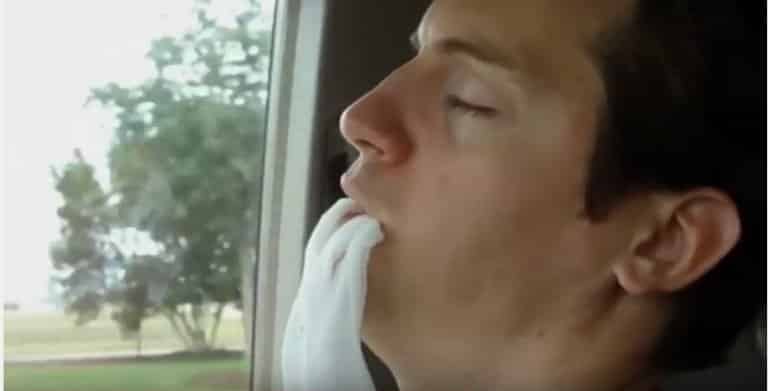 Giggling through all the gibberish her husband was spouting, Nick’s wife continued to film while trying to convince him he just needed to sleep it all off. 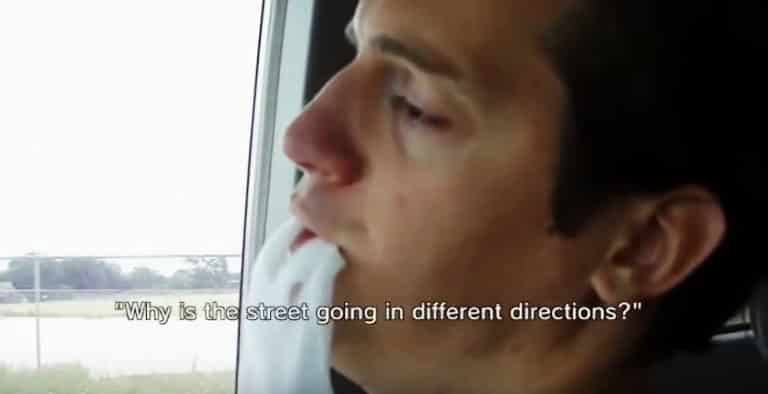 Further rambling about skeletons, basketballs in his chocolate shake, and clouds, listen to Nick work off the anesthesia in his system…