A 59-year old woman could not help but wonder why she was gaining weight despite not eating much. However, she got the shock of her life upon finding out that her weight gain was not actually caused by excessive calories. The reason was more alarming than she initially thought.

According to Kim Turner, she started noticing three years ago that her midsection was growing fast despite her limited food intake. She would feel full after eating even just half of a sandwich and engaging in exercise. She could not help but be baffled why she grew from size 12 to size 18, which made it virtually impossible for her even just to bend and tie her shoes.

Turns out Kim had a 20-pound cancerous tumor in her stomach. 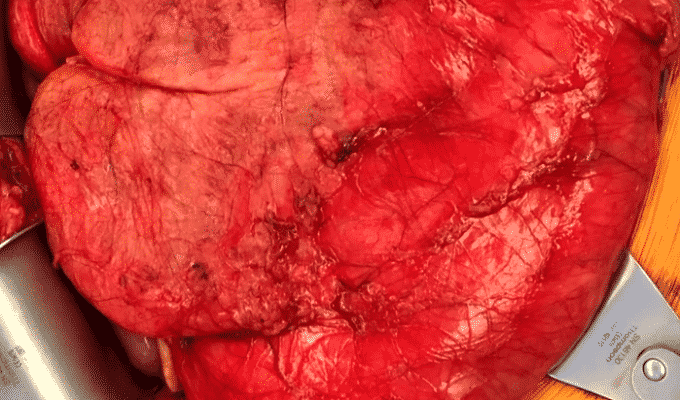 Because of what she was experiencing, Turner went from one doctor to another. However, she was only prescribed constipation pills to ease the discomfort.

Thankfully, she finally got to have a consultation with Dr. Ajay Maker, a surgical oncologist at the Advocate Illinois Masonic Medical Center in Chicago, who discovered that what Turner believed to be fat was actually a rare type of tumor: Retroperitoneal liposarcoma, an uncommon type of tumor that starts as a fatty tissue but can rapidly grow and become cancerous.

“It can often be difficult for patients or their doctors to make a diagnosis in cases like these because they are so rare, being less than 1 percent of all cancers,” Maker said.

Turner was initially told that the tumor was about the size of two softballs. However, during the surgery, it was revealed that her retroperitoneal liposarcoma weighed 20 pounds, and measured up to several dozen inches at its widest point.

Kim Turner now feels lighter and can fit in size 10 after the 20-pound tumor was removed from her stomach. 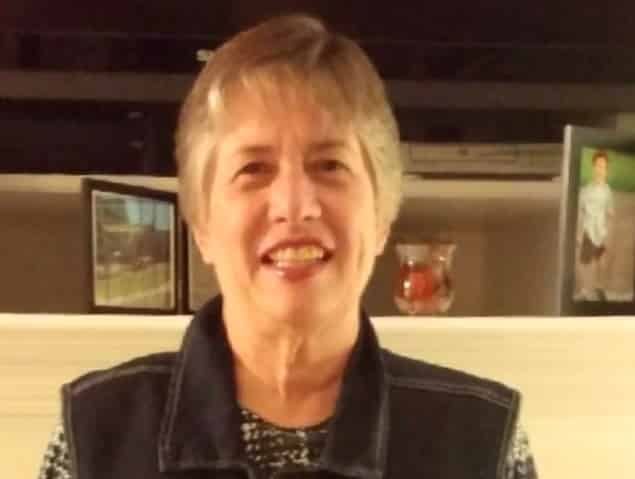 While Turner is now relieved and feeling lighter after the tumor has been removed, she will have to bear with the agony of waiting as she will find out whether she will need more treatments or not until the end of this month. She still needs to know more about the cancerous tumor doctors have removed from her body.