Marriage is the union of two people who vow to love and support each other no matter what. It means being there for your spouse through thick and thin; through good times and bad. It’s quite funny, however, when some people think that getting married means giving up each other’s individuality.

It’s ideal that you do things together, but that doesn’t mean that you’ll both have to actively participate in each other’s hobbies and interests too. Yes, it’s a great way to show how much you support your spouse, but a wife can’t simply ask her husband to join a knitting club or a husband to enlist his wife to substitute as the goalkeeper in his next football game, right?

Well, apparently, the man in the story thinks that that’s what getting married is about. So, when his new wife asked him to give up the things he enjoyed the most, he couldn’t help but say this…

Read the story and tell us what you think about it. 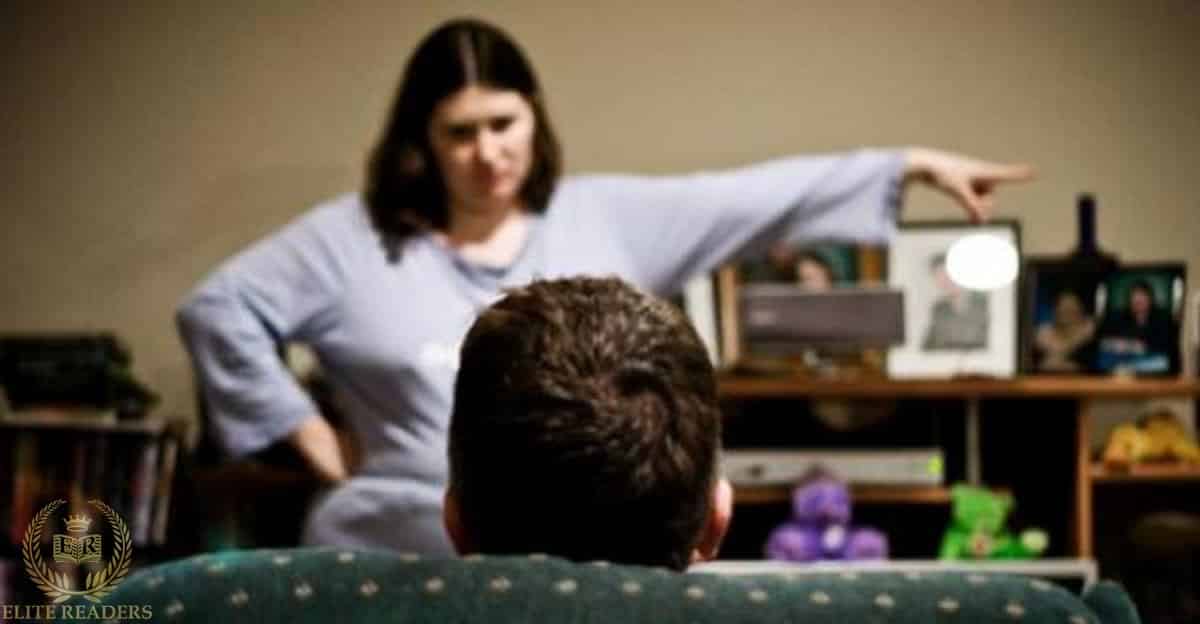 An avid sportsman and hunter, Tim decided to tie the knot with his long time girlfriend. One evening, not long after the honeymoon, he was getting his equipment ready for an upcoming hunt.

His wife was standing there at the bench watching him. After a long period of silence, she finally speaks “Honey, I’ve been thinking, now that we’re married I think it’s time you quit hunting, shooting, hand-loading, and fishing. Maybe you should sell your guns and boat.”

Tim gets this horrified look on his face.

“Ex-wife!” she screams, “I didn’t know you were married before!”