We usually imagine cathedrals as large Neo-Gothic buildings or grand basilicas. However, the town of Wieliczka in southern Poland has a place of worship that can’t easily be spotted. The town actually boasts of a subterranean shrine that can be found in a salt mine more than 1,000 feet underground.

The Wieliczka Salt Mine already stands out for being known as “the Underground Salt Cathedral of Poland.” However, it is also known for its gorgeous relief sculptures and statues that are made entirely out of salt. Even the chandeliers are made from rock salt that has been dissolved and reconstituted to look like crystals.

The underground cathedral was built by miners for several generations. 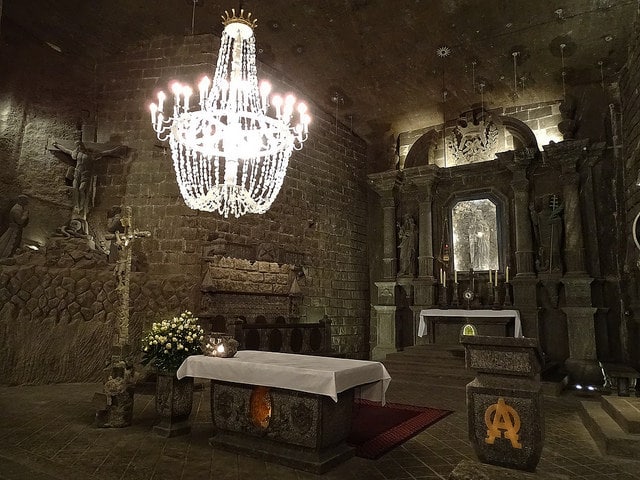 Each chapel is decorated with artwork made of rock salt. 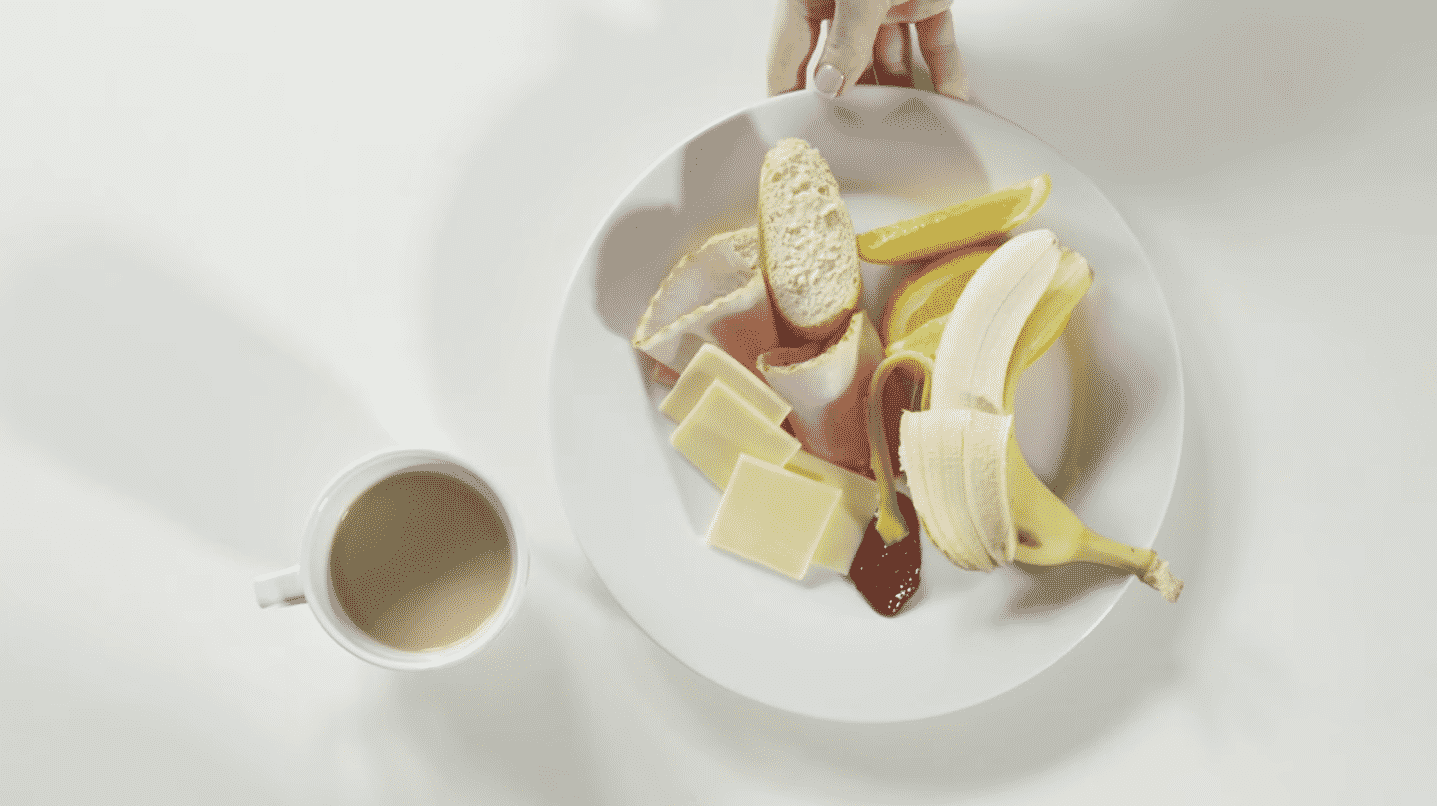 The salt mine was built in the 13th century when rock salt was discovered in the town. The underground cathedral actually consists of four chapels, one of which is dedicated to St. Kinga, the patron saint of salt miners.

Although she is from Hungary, St. Kinga was adopted by the Polish townsfolk as their own. 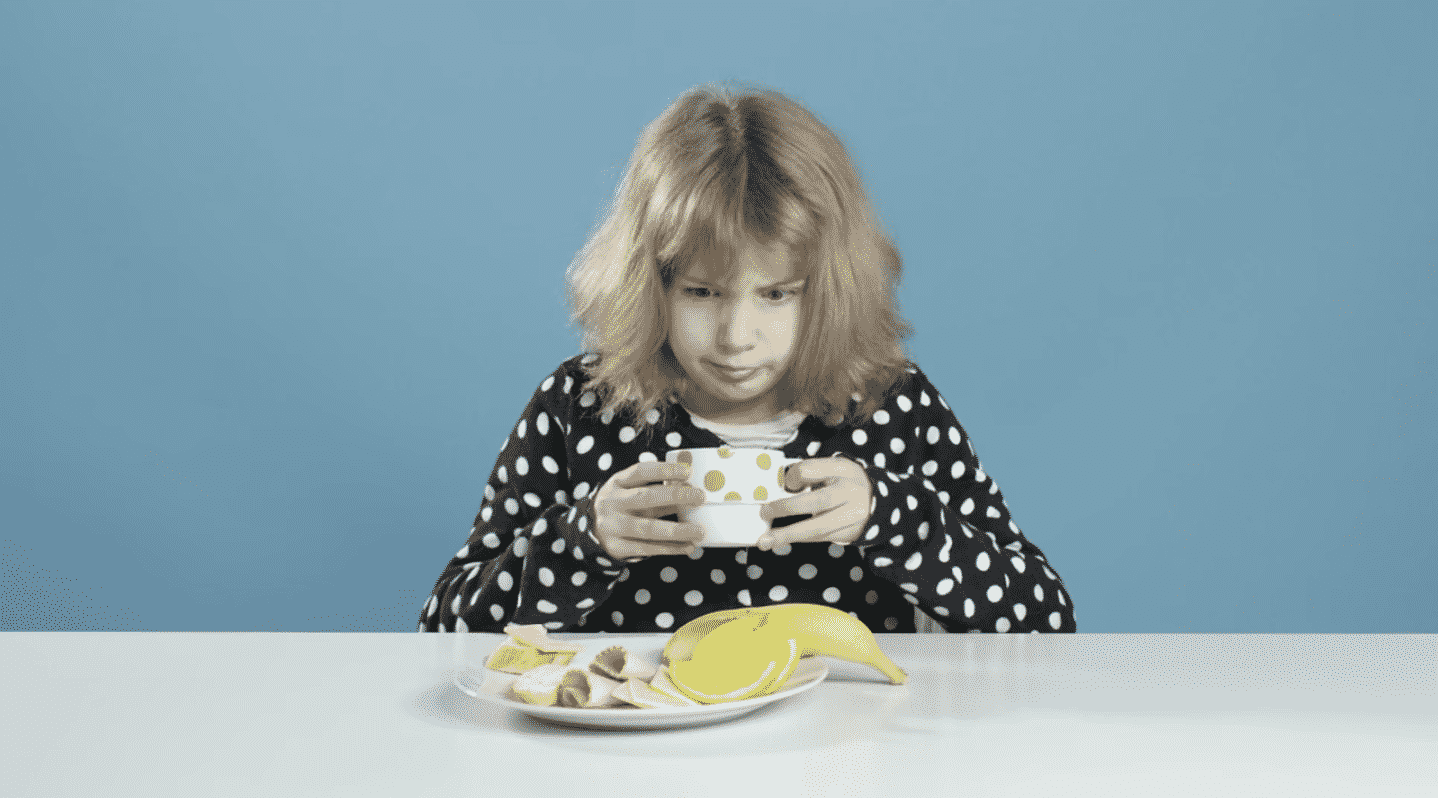 The legend of St. Kinga is closely associated to the salt mine. The Hungarian princess reportedly asked her father for a lump of salt as part of her dowry. Her engagement ring was also said to have been found in the mine although she threw it into a salt mine in Hungary.

The walls feature amazing religious murals which include the Nativity Scene. 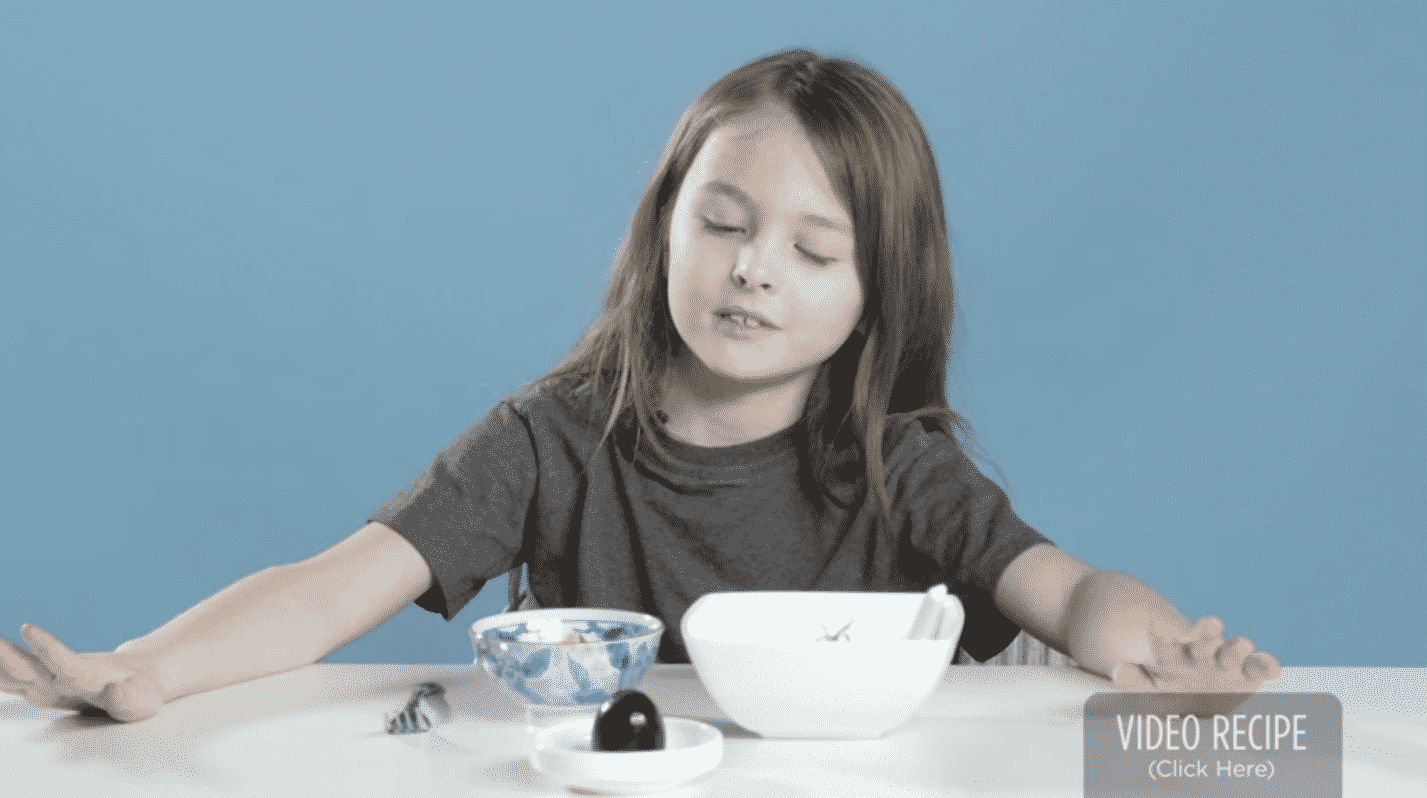 The town is undoubtedly proud of the underground cathedral and credits the miners who worked tirelessly to create it.

“The mine is a product of work of tens of generations of miners, a monument to the history of Poland and to the Polish nation – a brand, present in Polish consciousness for centuries.”

Tourists can’t get enough of the impressive art around the salt mine. 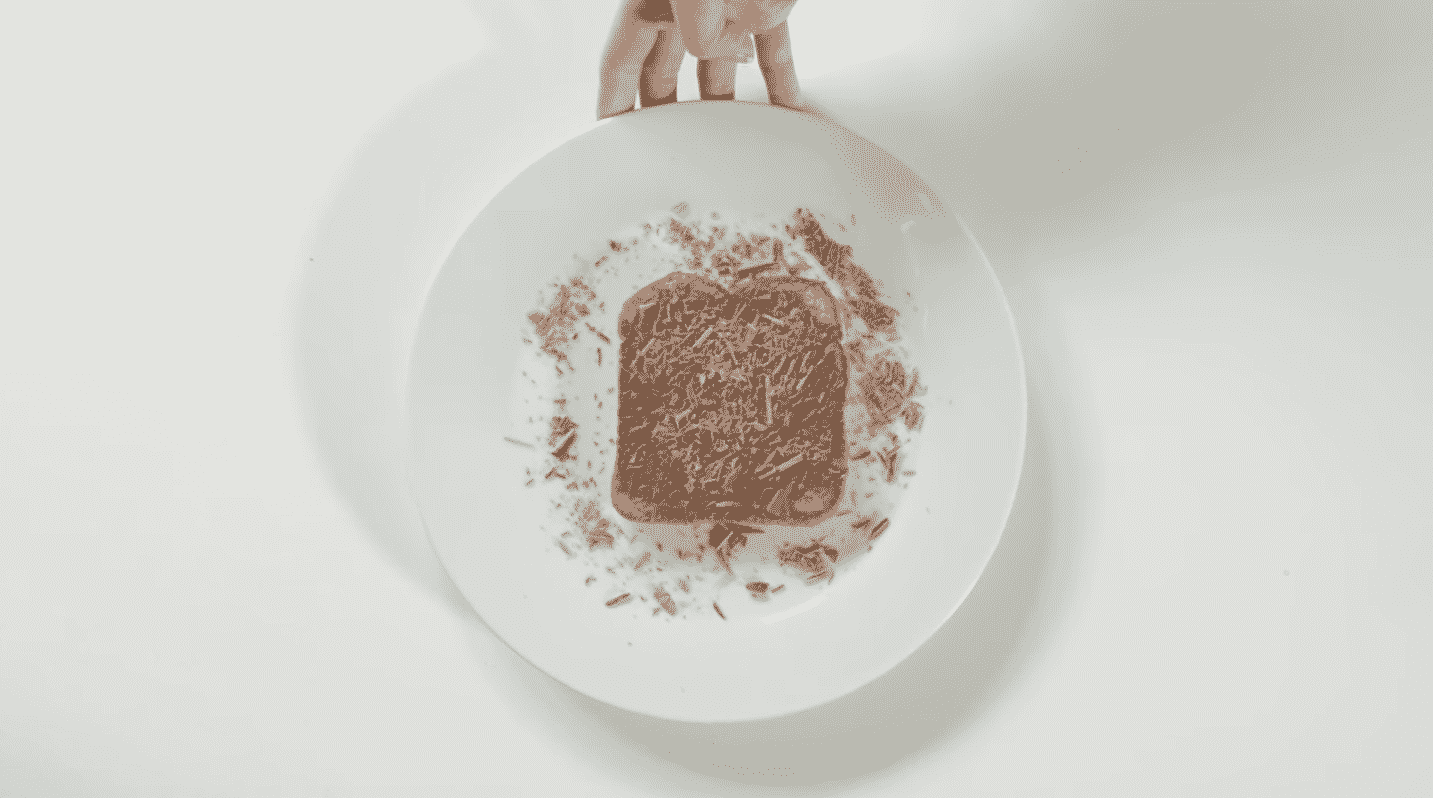 The salt mine will continue to add more contemporary artwork in the future. 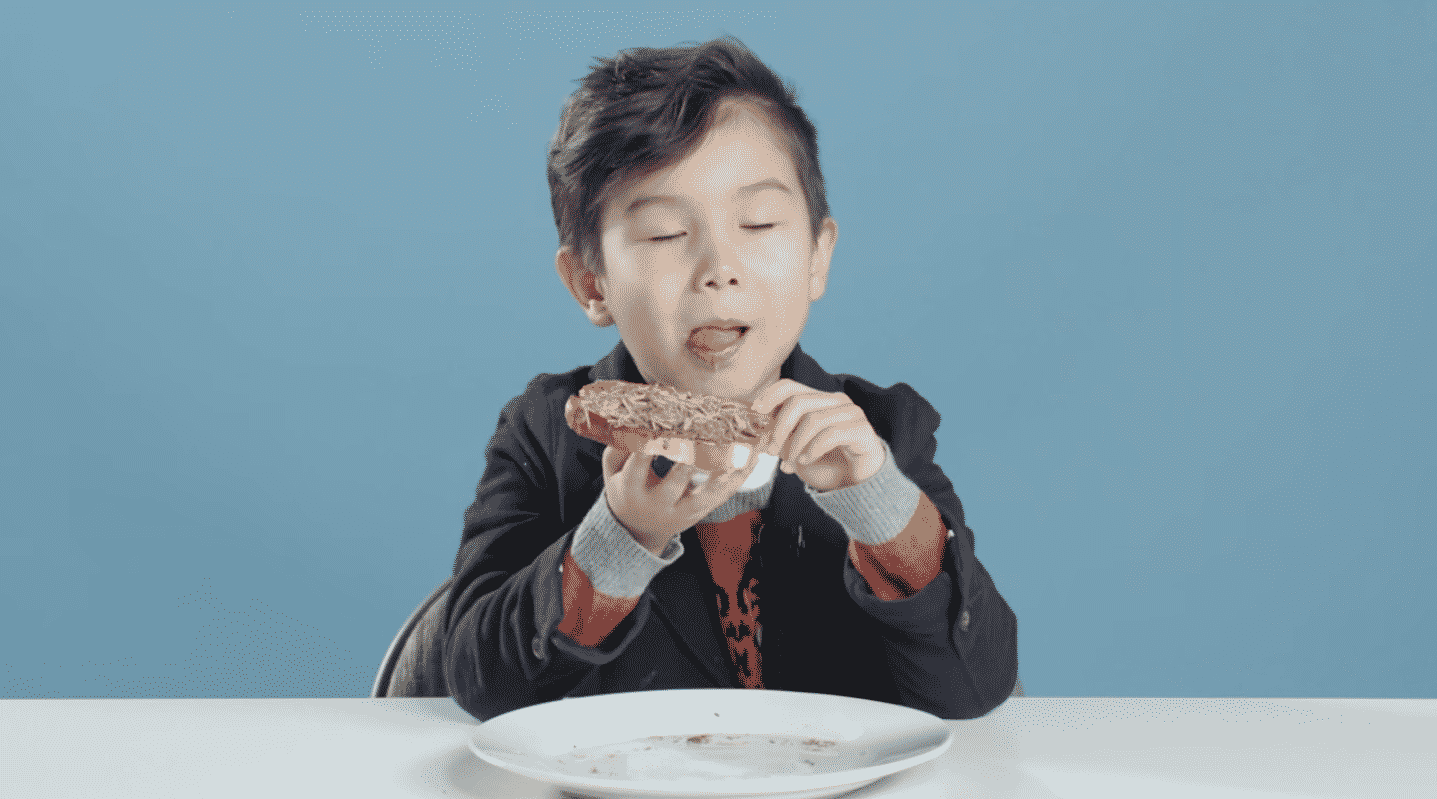 The Wieliczka Salt Mine is truly a unique UNESCO World Heritage Site. Today, it draws thousands of visitors who are eager to experience what it is like to pray in a cathedral made of salt.