We always had the notion that sexier women are more likely to find partners without putting in so much effort compared to plus sized ladies. However, a recent revelation tells otherwise, but men’s reason in choosing “bigger women” to ask on a date might change your perception on relationships forever.

Kelly Glover used to flaunt a voluptuous body, but she didn’t have much problems getting into the dating game. In fact, a lot of men used to approach her and ask her out. But when she started her weight loss journey, she started to fall out of men’s radar.

This woman discovered a shocking truth on how men see plus-sized women when it comes to dating. 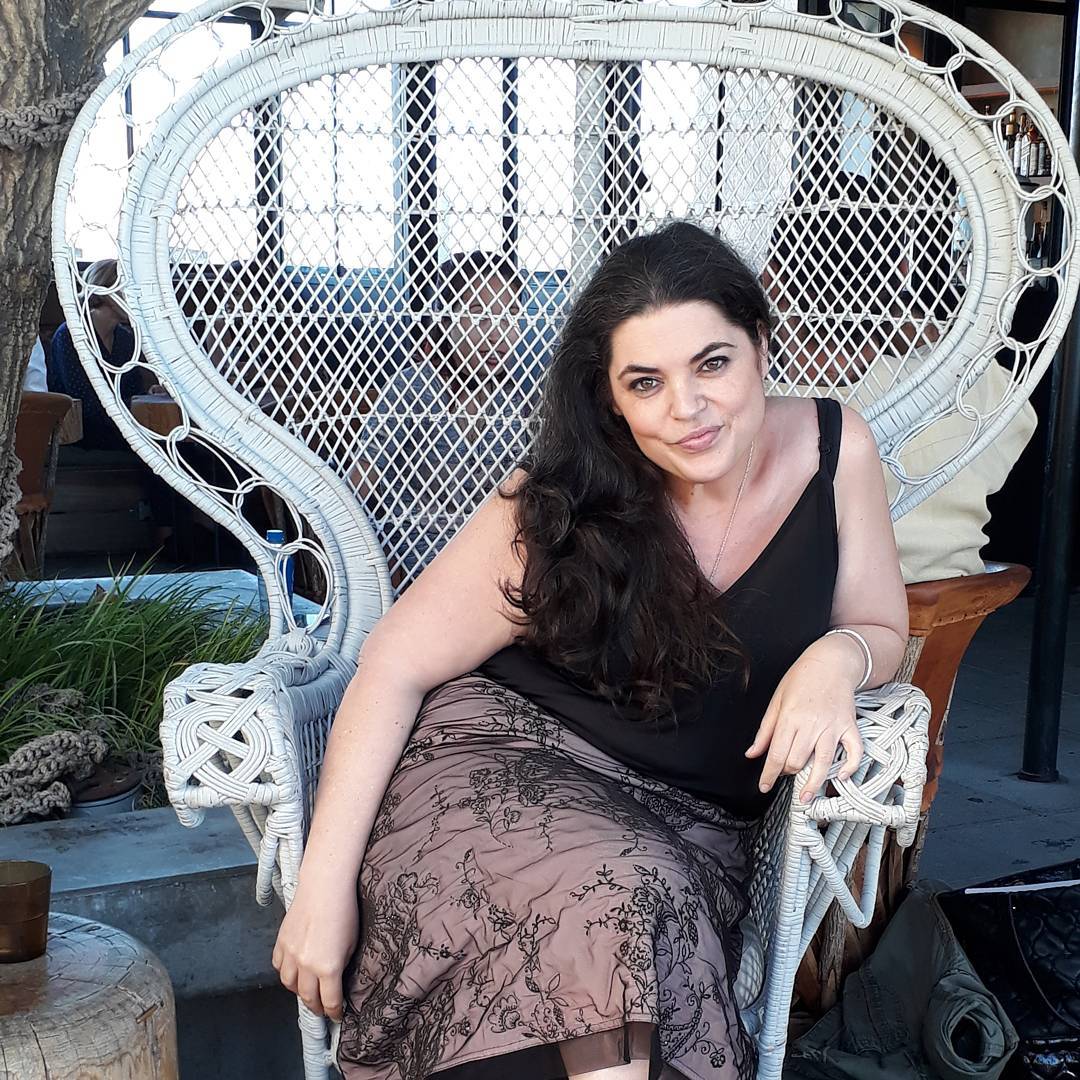 Puzzled on why she’s starting to have difficulty getting dates when she just lost 10 stone or almost 70 kilos, the 39-year-old blogger asked her male friend why men are drifting away from her. To her dismay, Kelly’s friend told her that from his experience, “bigger women are seen as easy…people are more confident hollering at fat chicks.”

Kelly Glover used to be in the plus-size until she decided to trim down her weight. 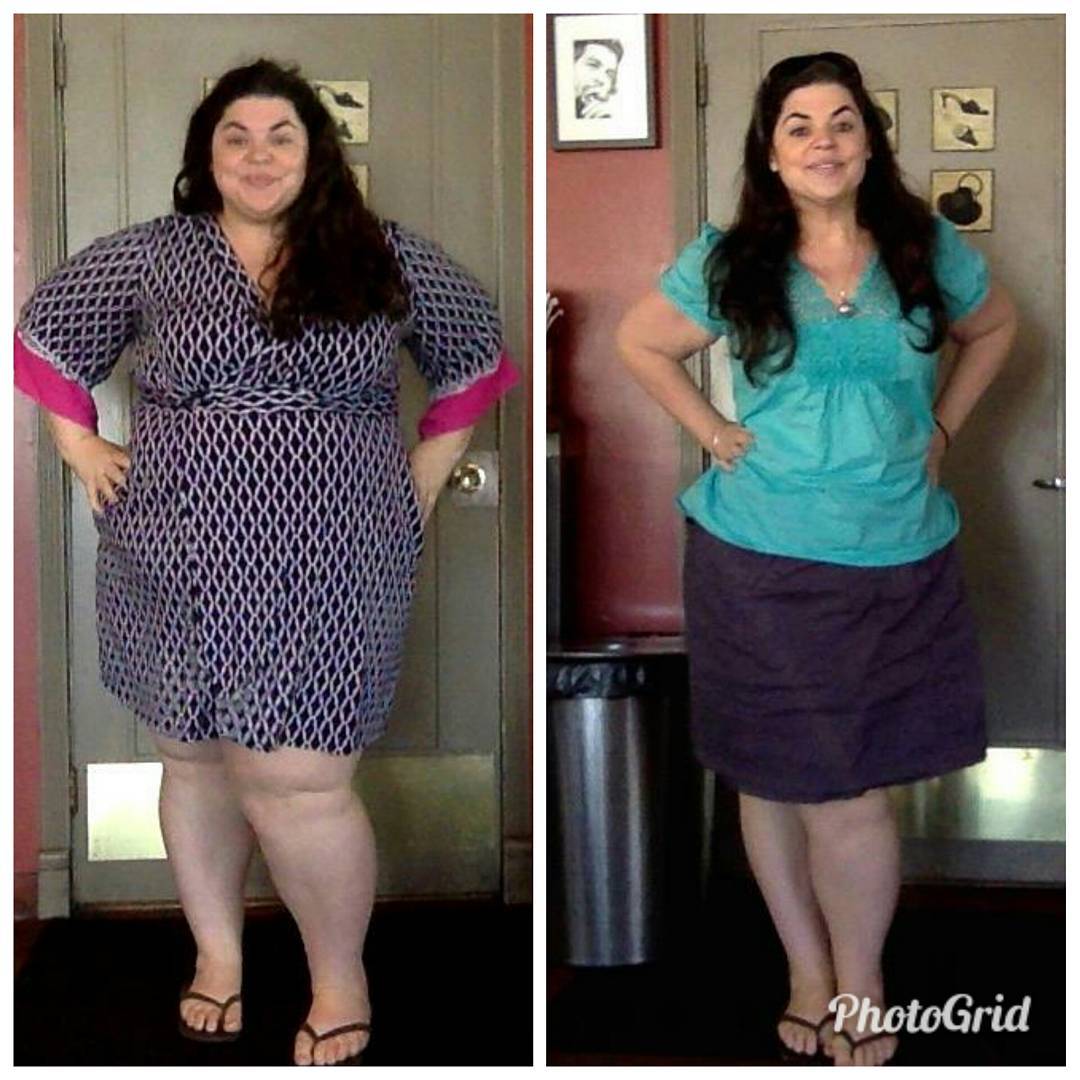 For Kelly, the impression was a total bull and started thinking men these days are becoming womanizers. So to break the ridiculous stigma, Kelly is writing a piece about her dating experience and how her weight loss changed her mindset on finding love. She wrote on MammaMia:

“An unexpected side effect of extreme weight loss is that it’s harder to get dates. I know! You’d think it would be the opposite, right?
After losing 67kg I was half expecting a romantic comedy montage-style life of never-ending meet cutes with dates scheduled back-to-back all weekend long – but nope. It’s been crickets.
When I was 152 kg, I got asked out all the time. Seriously. All-the-damn-time… Now I’m 84 kg and size 18 (still fabulously fat) but there’s no magical mic drop moment. Instead I’m left tapping the mic asking, ‘Is this thing on?”

She was shocked to find out thought that the consequence of her decision was to see men avoiding to ask her out on a date. 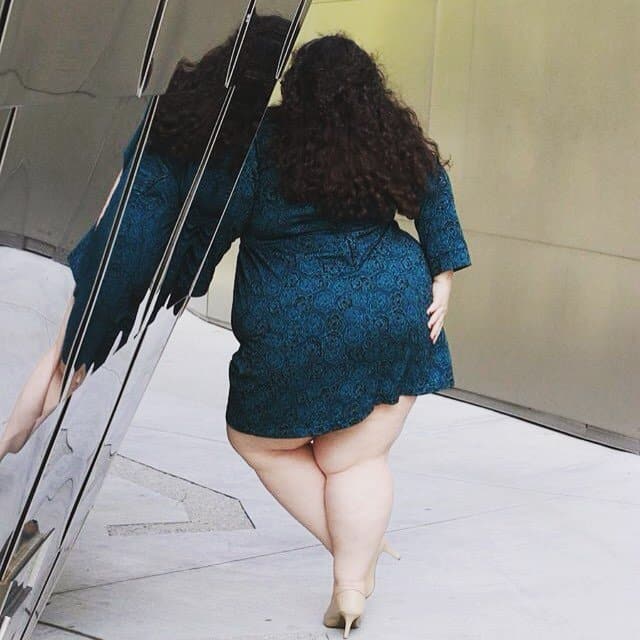 Finding out why men were not asking her out, she discovered that boys feel more confident asking fat women on a date because they see them “easy.” 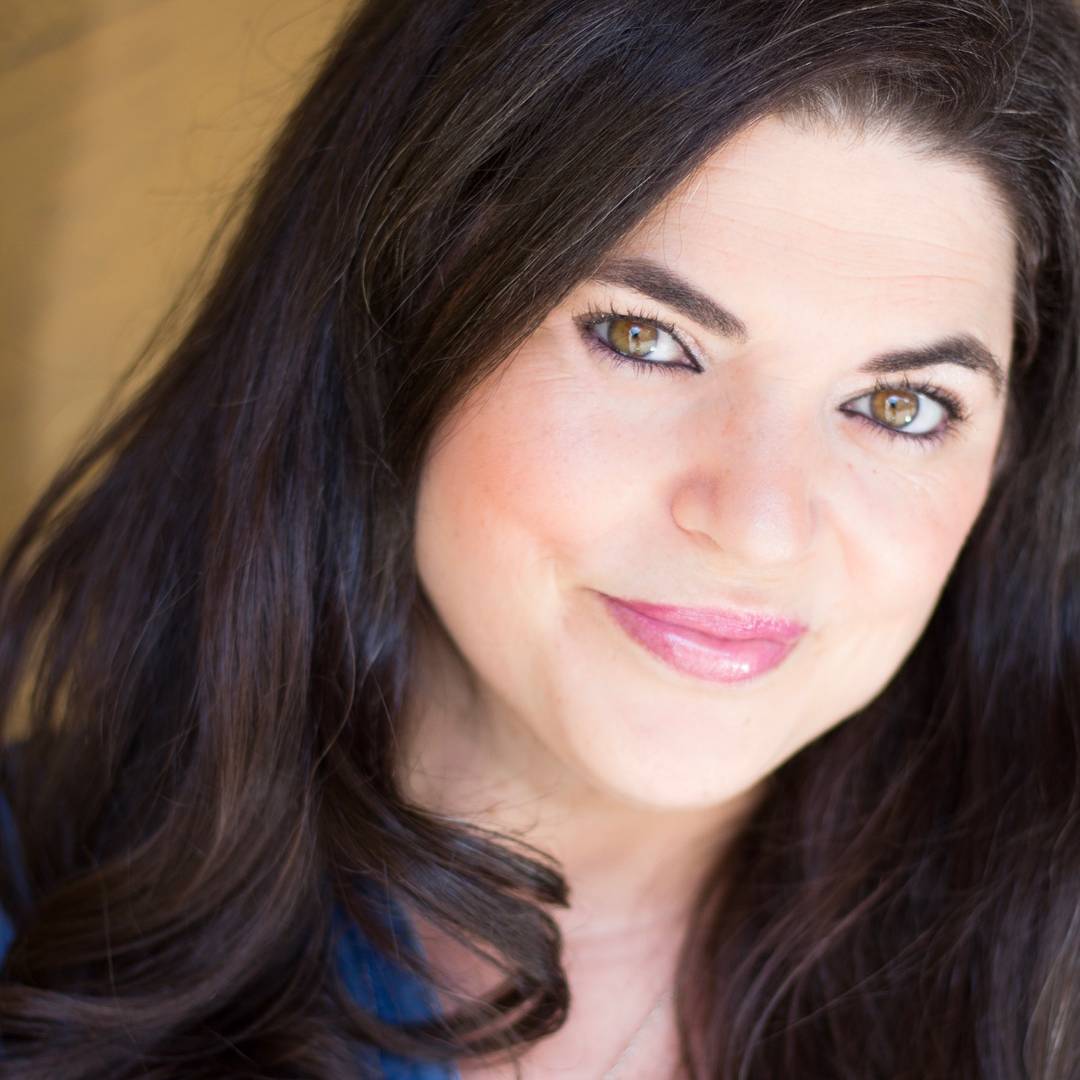 Following this, Kelly started a challenge she named 50 Fat Dates where she will set out on 50 dates while posing as a fat girl. Furthermore, she is to document the experiences in a podcast to slam men who think they can take advantage on pus-sized chicks. She continued to narrate:

“You think fat chicks are easy? Go ahead and try to persuade a big girl you’re really into her and see how that works out for you. Good luck with that.
Truly pursuing a fat chick isn’t a sprint, it’s a freaking marathon!”

Kelly is now doing a social experiment on dating while posing as a fat woman to reveal the experiences of plus-sized women going out with men. 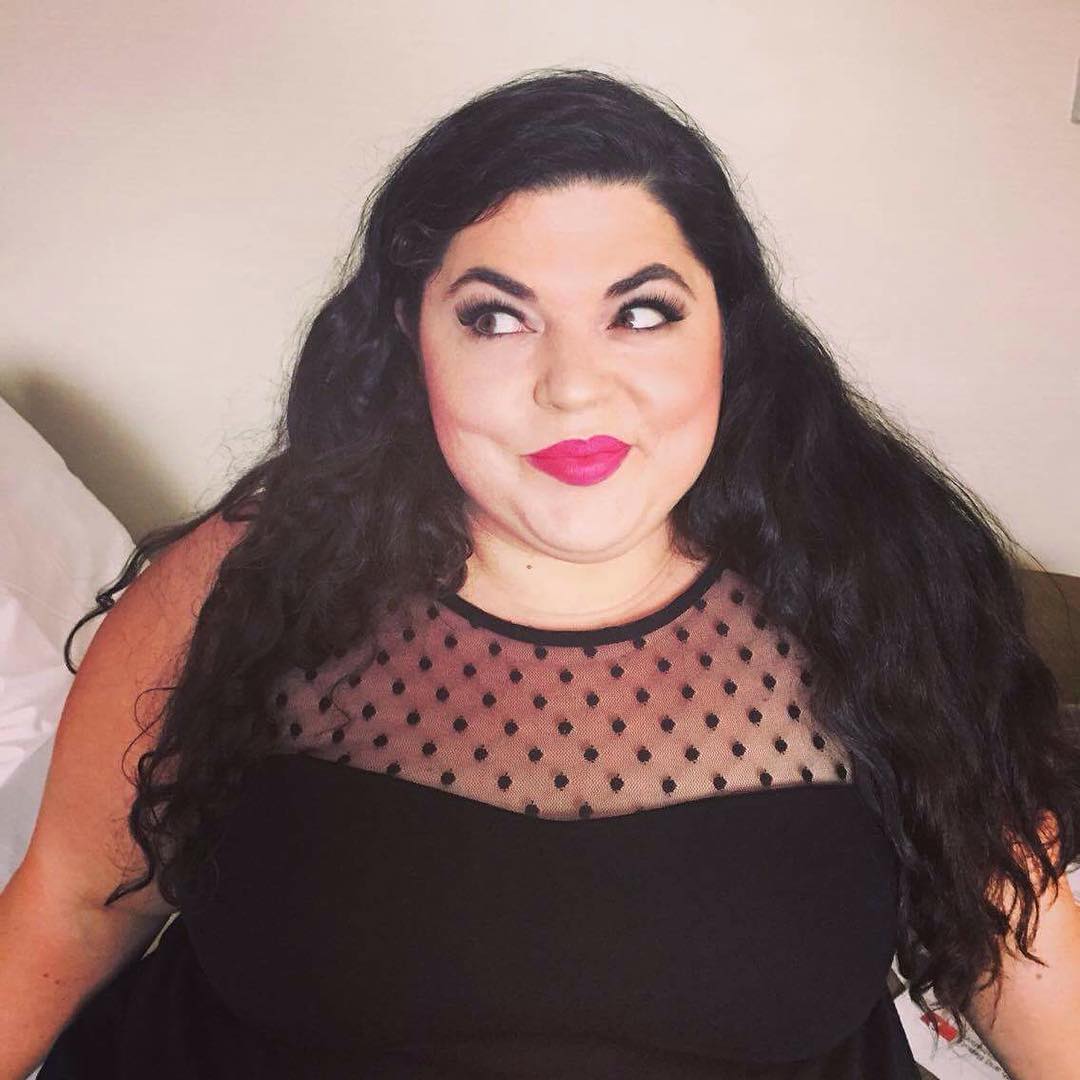