We all know that the Japanese produce a lot of weird shows, you know, the type that won’t even get the green light in other countries because of out-of-this-world plots and gimmicks. Such as the woman inside a box getting pushed by a grizzly bear or the gross cockroach blowing contest. 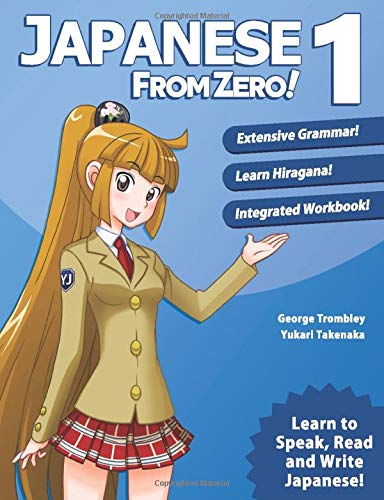 This show is surely one of the weirdest I’ve ever seen. It involves a pair of guy judges that we’re gonna call “Mama” and “Brother” (because they are dressed and sorta addressed as such) waking up pretty girls sleeping on the floor. Well, it’s obvious that the girls are just pretending to be asleep.

They go around a room of “sleeping girls”

These are hot girls pretending to be asleep

They judge the girls according to the cuteness of how they wake up.

If they don’t make the cut, Mama and Brother will slap a plate of icing on their faces. 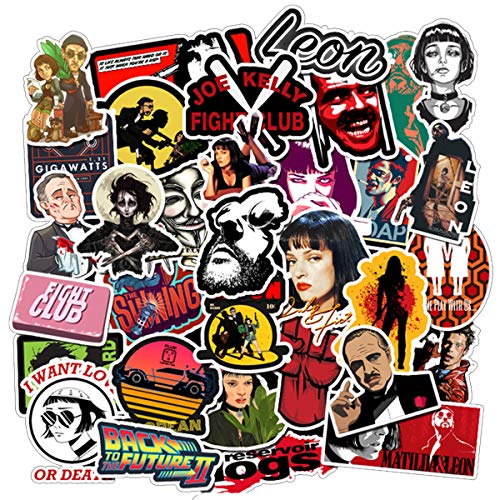 But wait, there’s more. Mama tries different ways to wake up the girls; she even rips off their shirts and exposes their hot bodies. Mama even tries to “hump” some of the girls in the process of “waking them up”.

It’s WEIRD. But don’t just take my word for it. See it for yourself.

This could be the scariest footage you will ever see.

The ocean is one of the most mysterious places in this world. With only less than 10 percent of the ocean floor explored, there are still a lot to discover what lies beneath. With that big of an area still completely undiscovered, who knows what is in there to find out.

Mermaids may not be real, but what is under the deep blue sea remains a mystery humans might not be able to find out.

The huge number of extraordinary creatures and mystifying phenomena are still hiding in those mysterious but beautiful bodies of water. With the average depth of 14,000 feet, who knows what you will find once you try to explore it.

This Spoiled Brat at a Store Will Make You Really Mad

Are you raising a little monster? How would you react to an extremely spoiled brat?

We all know stories of "kids from hell". They are extremely obnoxious spoiled brats who must have everything they want, otherwise they will throw a tantrum! Children like that are known to suffer from superiority complex or a feeling of self-entitlement.

This attitude problem among children is largely influenced by inappropriate parenting techniques. What parents show as examples to their children is imprinted on them, and it becomes the foundation of their personalities too. However as parents, sometimes we may overlook the negative things our children do, and may feel very protective when other people try to "scold" or tell off our little buggers to behave.

This scenario is exactly put to the test by the ABC News show segment What Would You Do.

EvanTubeHD is definitely living the dream!

How would you like to make millions just by opening boxes of toys? Well, this Asian-American boy is definitely living the dream.

Known to the online world as EvanTube, this YouTube superstar has a massive following with over 2 million subscribers and 1 billion views since his channel was established back just last September 2011.

At the time, Evan simply asked Jared, his dad, to upload their Angry Bird stop motion videos on the video-sharing site so that he could show them with his school friends. His father, who works in a photography and video production company, did exactly that.