Back in the Medieval Ages, goods for trade and sale that entered different markets across Europe were weighed in weigh houses to determine the tax levied upon them. Traders weren’t the only ones required to have their products weighed, however.

In the Netherlands, weigh houses also had another purpose. 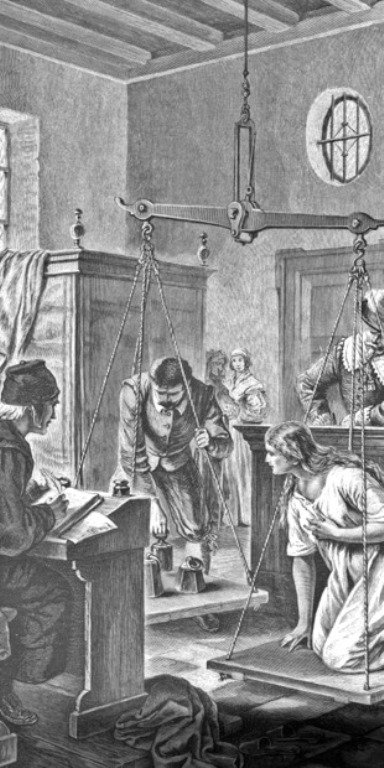 Back in the olden days when so-called witches were persecuted and burned at stake, the Netherlands held trials where supposed practitioners of witchcraft got dragged into weigh houses to determine how heavy they were.

Such as in this depiction of the famous witch trial in Oudewater. 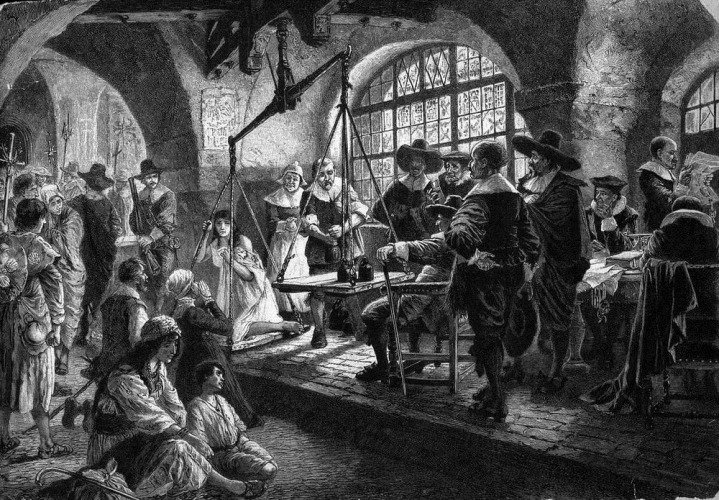 Source: Memory of the Netherlands

Authorities reasoned that witches needed to be lightweight enough to fly on brooms. And many a witch trail was rigged according to the discrimination of the times, sending thousands of innocent people to death.

Usually by burning them at the stake. 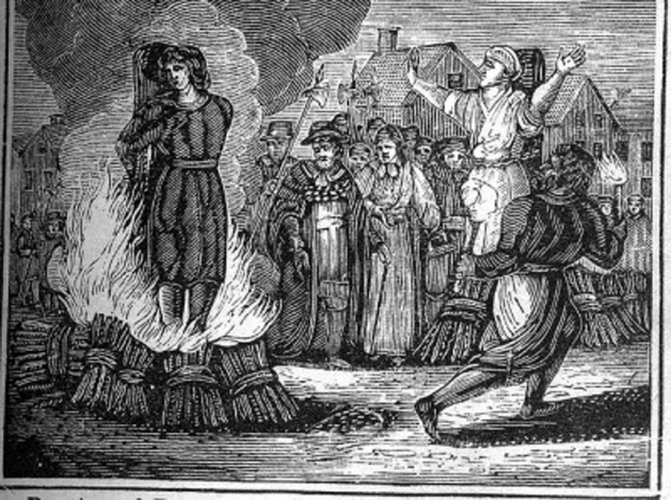 These witch weighing scales, called Heksenwaag, were prevalent in the Netherlands during this period.

One town in particular, Oudewater, didn’t put too much stock in sorcery and witchcraft. They believed instead in a fair weighing process, which save the life of many a suspected witch.

In fact, it is said Charles V granted Oudewater the privilege of weighing suspected witchcraft practitioners, and to issue certificates to those found to be of normal weight.

Once in 1545, Charles V held doubts about a witch weighing in a Dutch village where a woman accused of witchcraft was found to be too light. He ordered a second weighing at Oudewater where the woman weighed in at 100 pounds.

Apparently too heavy to fly a broom, her fair weighing saved her life.

Thus, Oudewater received praises from Charles V for a fair and equitable weighing, and he granted the town the privilege of issuing certificates for normal weight.

Needless to say, no one at Oudewater was ever convicted of witchcraft.

This was during the time when witch-hating ran rampant, and a single weak rumor was enough to send a suspect to a rigged trial without any substantial witnesses or evidence. Death usually followed.

Not so in Oudewater. 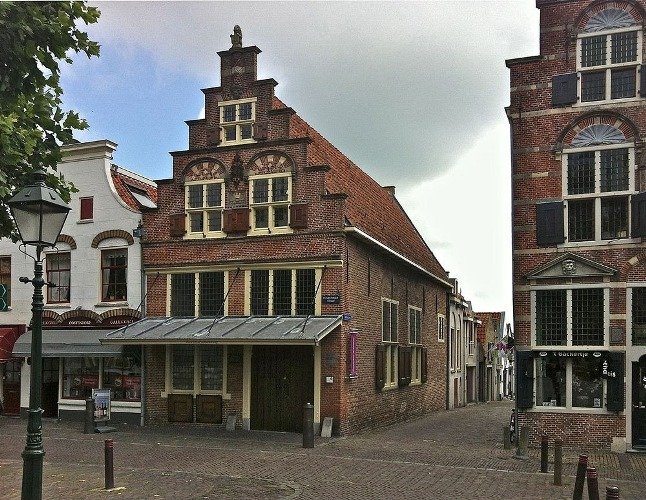 Today, this picturesque town is a tourist attraction, and its Heksenwaag is a museum piece where visitors flock to each year.

Solid hardwood, like they used to make them in the olden days. 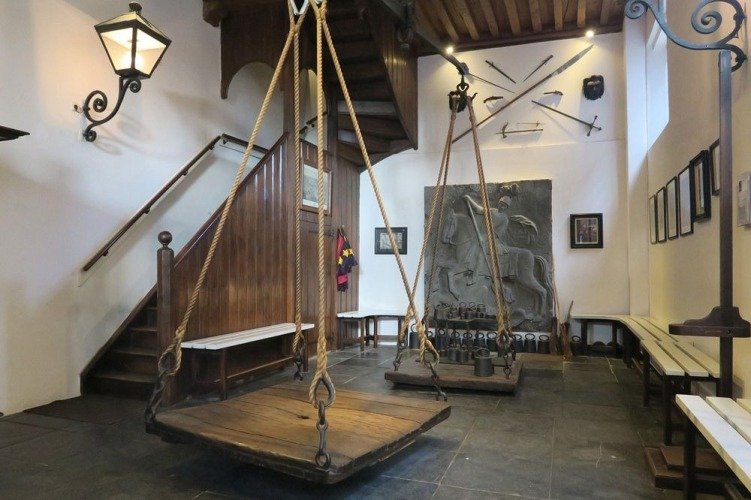 Tourists can weigh themselves on the ancient oak weighing scale. 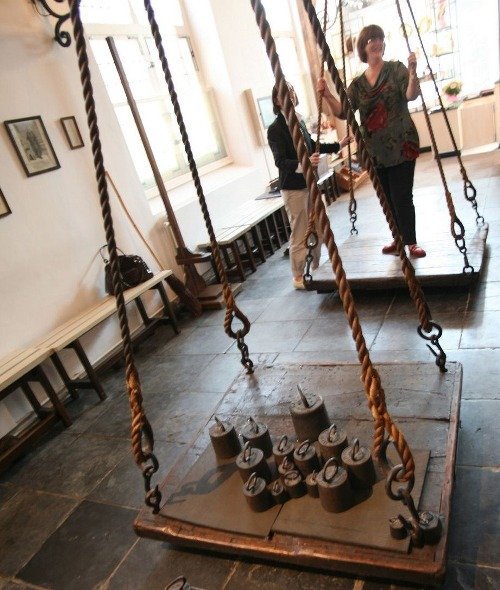 And even get certificates declaring them too heavy to be witches. 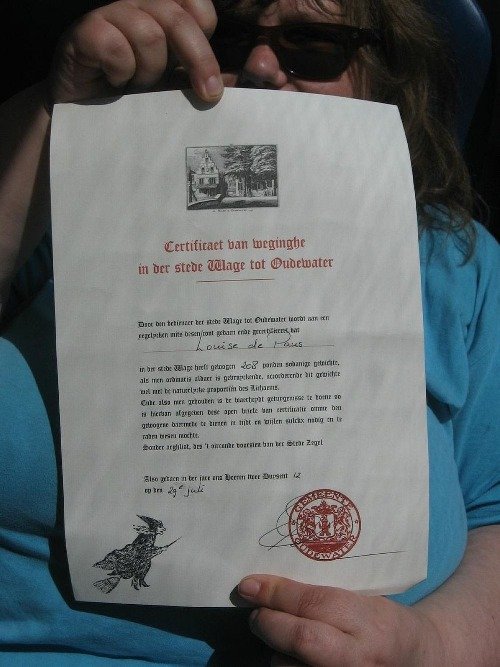 The 27 Most Gruesome Torture Techniques in the History of Mankind 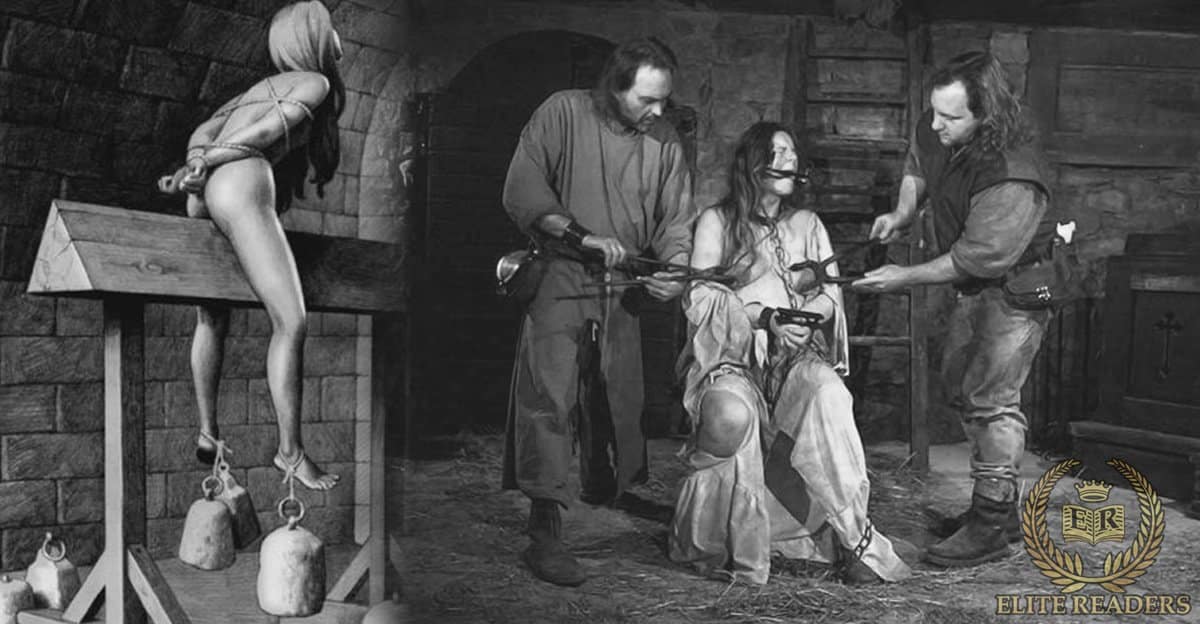