Everyone knows that drinking and driving is never a good idea but the sad fact of the matter is that numerous motorists still violate this simple rule.

How bad is the problem, you ask? Well the official Center for Disease Control and Prevention website reports that every day, “28 people in the United States die in motor vehicle crashes that involve an alcohol-impaired driver” and this “amounts to one death every 53 minutes.”

The site further pointed out that in 2014 alone, for example, “9,967 people were killed in alcohol-impaired driving crashes, accounting for nearly one-third (31%) of all traffic-related deaths” in the country.

Yes, that’s how serious this issue is and so it’s disheartening when drinkers disregard all these figures and take their risks.

Fortunately, there are concerned groups like We Save Lives.

We Save Lives came up with a brilliant way to warn people about the dangers of drinking and driving. 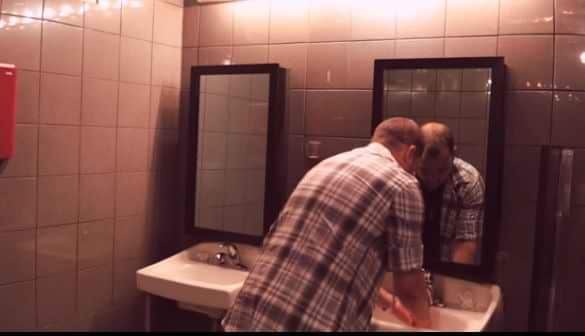 Perhaps noticing how many don’t-drink-and-drive signs on nightclub and bar washrooms are all too often ignored by patrons, these guys took things to a whole new level so they can get the message across in an effective, memorable way.

In a YouTube video entitled “We Save Lives – Reflections From Inside,” we see that the group tapped the help of Kris Caudilla.

Kris Caudilla, convicted for DUI and manslaughter, spoke to bar-goers through the washroom mirror. 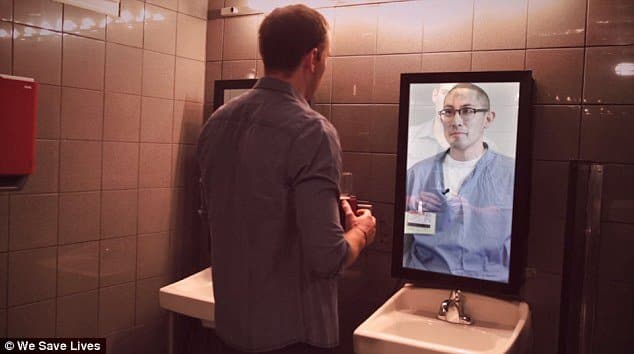 As Kris reveals on the video, he was only 26 years old when he made the bad decision to drink and drive. It led to a tragic consequence where he crashed into a police officer, which eventually resulted to him being charged with DUI and manslaughter.

Right now, Kris is serving a 15-year-sentence in a prison – and he wants others to avoid the same mistake.

So using a camera installed in the RMC Correctional Facility in Lake Butler, Florida, Kris got to talk with several nightclub-goers at San Francisco, California through the washroom mirror. It all began with a small talk and then he later revealed his traumatic experience. It’s easy to see that his crucial message had a huge impact.

Kris’ story had a powerful impact not only to those he talked with but those who saw the video. 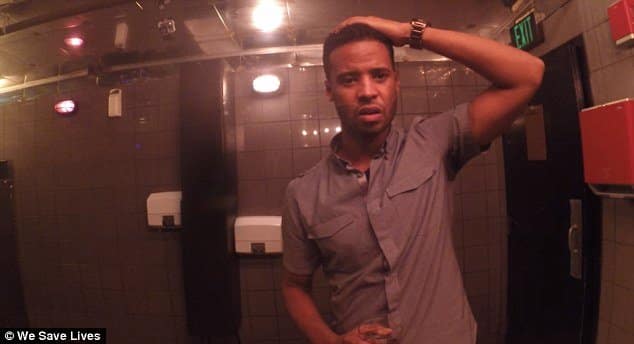 Since being uploaded on YouTube, the 3-minute video has already been viewed millions of times by viewers across the globe. Comments are likewise generally positive about it.

“This was the first reasonable DUI advert I’ve ever seen. Great work.”

“Powerful. Now that I’m older I make more responsible decisions. When I was younger, I didn’t and I could have been the man in the mirror. The difference is, I was lucky. Good on him for doing this. I can’t imagine living with the fact that I killed a man, and destroyed a family. That’s a punishment and consequence in itself. He has to live it.”

We’re just hoping this video would reach more people. If you have any friends or loved ones who do drink and drive, please share this message with them.