The body was originally designed for movement. In the past, people would always move around, hunting for food or working on farmlands.

Today, however, numerous individuals worldwide spend most of their time sitting down, either working in the office or in front of the computer or staying at home watching their favorite TV show.

How can we say that the chair is actually killing us? 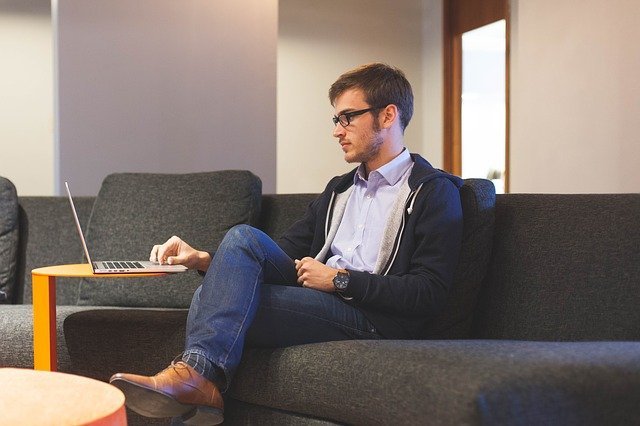 Many experts have emphasized on the bad effects of having a sedentary lifestyle on the body. If you’re sitting too much or your work requires you to sit for long periods, here are the possible effects on your body. 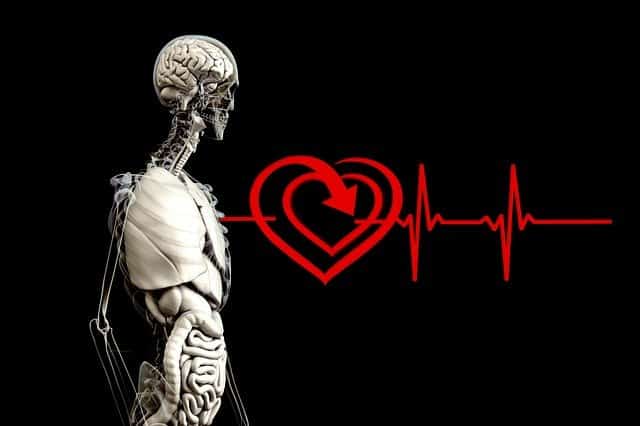 Sitting down makes the muscles burn less fat and slows down the flow of blood in the body. These could lead to the formation of fatty acids that clog the heart. According to experts, people who sit longer have a higher risk of developing heart diseases than those who sit less. 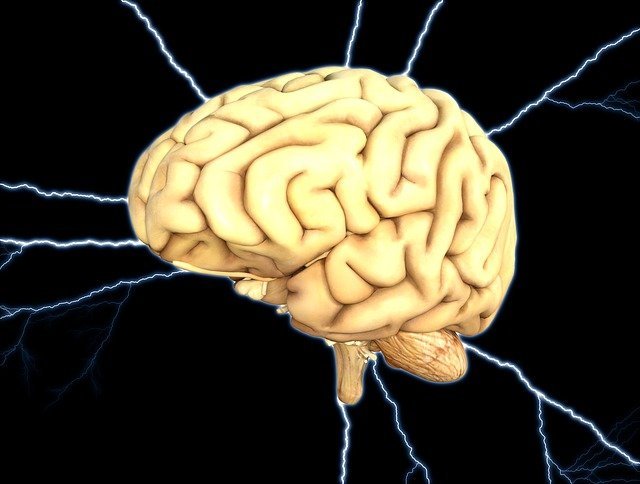 Sitting for long periods may take a toll on the brain. Brain function slows down when the body is not moving. The brain will have less oxygenated blood and oxygen, which are important in the regulation of the chemicals in the brain. Stroke, which can be caused by the blockage of the blood vessel in the brain, may be a consequence of sitting too much. 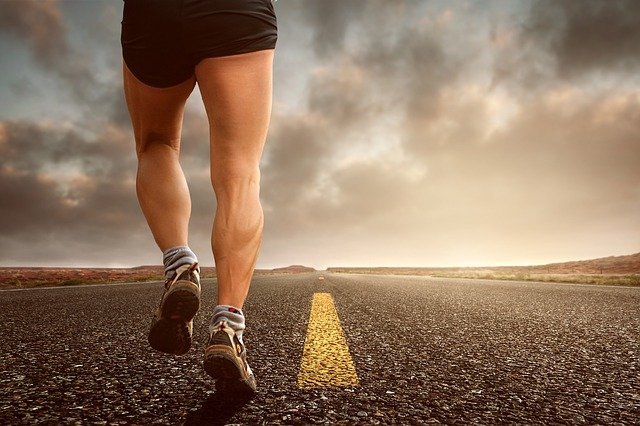 Having a sedentary lifestyle and sitting more than the usual may lead to leg disorders, particularly varicose veins and weak bones. 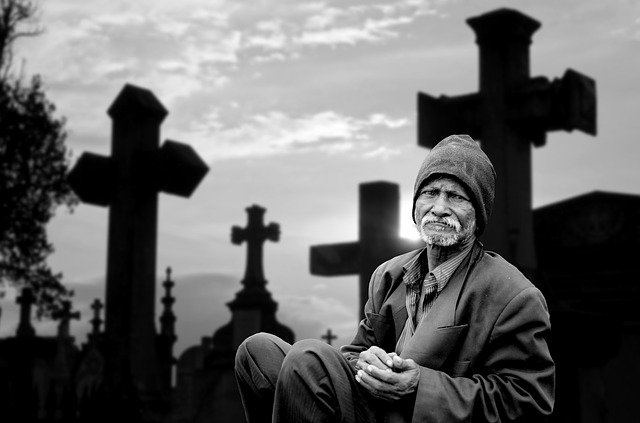 Sitting too much may take years off your life. According to a study, that each hour spent watching television after 25 years old decreases the life expectancy by about 22 minutes. Furthermore, reducing the average time a person spends on sitting down to less than about three hours per day, could help increase the life expectancy by about two years.

5. Sitting too much affects the pancreas 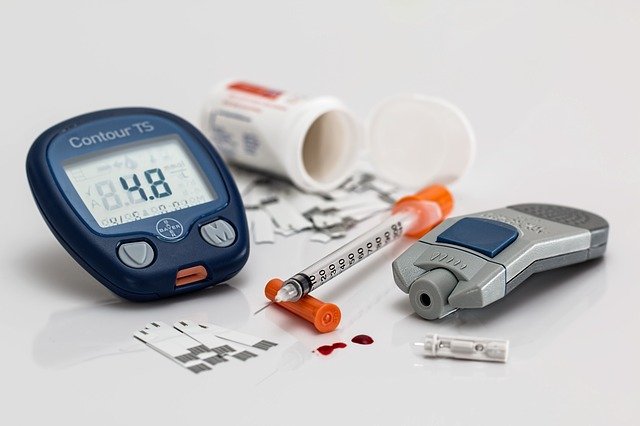 The pancreas is the organ responsible for the production of insulin, which is used by glucose to enter the cells in the body. The ability of the body to properly respond to insulin can be affected by sitting too much. Even just one day of excessive sitting may affect the pancreas, leading to diabetes. 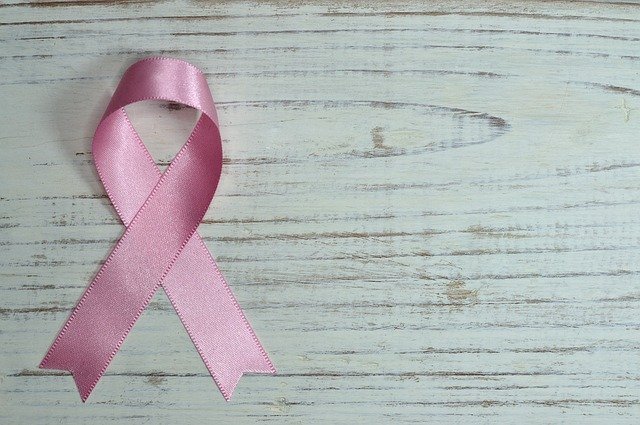 Excessive sitting may heighten one’s risk of colon, endometrial and breast cancers. The exact mechanism why this happens is still unclear, but many experts linked excessive insulin production to the development of cancer. When there is too much insulin, it triggers cell growth. Aside from the cancers stated, the other cancers that could surface due to excessive sitting include lung cancer by 54 percent and uterine cancer by 66 percent. 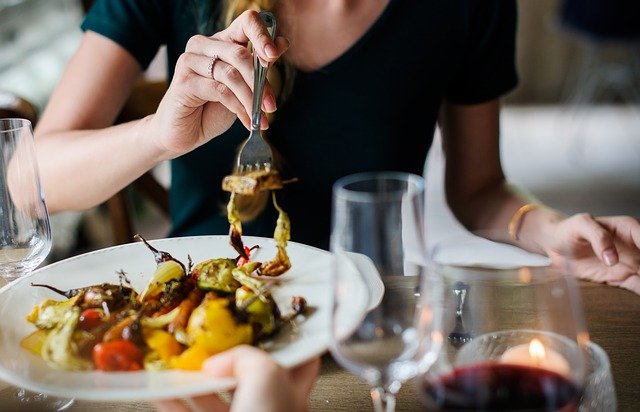 Sitting too much, particularly after eating, may compress the abdominal contents, leading to a slowed digestion. When the digestion is sluggish, it could eventually lead to constipation, bloating, and heartburn. Other intestinal disorders may emerge like irritable bowel syndrome and celiac disease. Extra-intestinal disorders may include obesity, cardiovascular disorders, and metabolic syndrome. 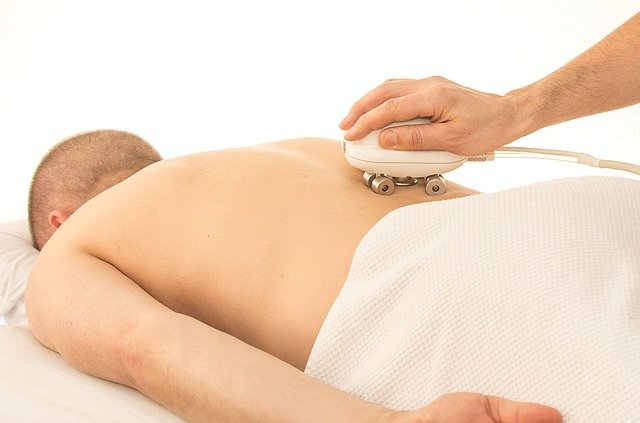 Sitting for long periods may affect your posture. Aside from a poor posture, you may also experience a strained neck or shoulders and back problems. Sitting puts pressure on the spine and this may take a toll on your back, leading to pain and in some cases, a compressed spinal column and herniated discs. 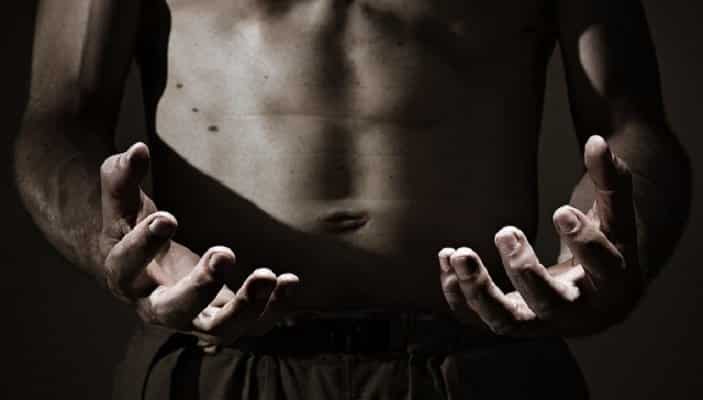 Standing needs you to tense the abdominal muscles. When these muscles are not used, like when sitting, it could lead to having weak abdominal muscles. Aside from this, muscle degeneration may happen. Sitting too much may also lead to hip problems, with a limited range of motion.