How would you like to drive through a wave-like road? Well, would you believe there is such a thing in China?

In Jieshi Town, Banan District, Chongqing in China, real estate developers have built the 300-meter-long wave road that is directly connected to stores.

Welcome to the wave road. 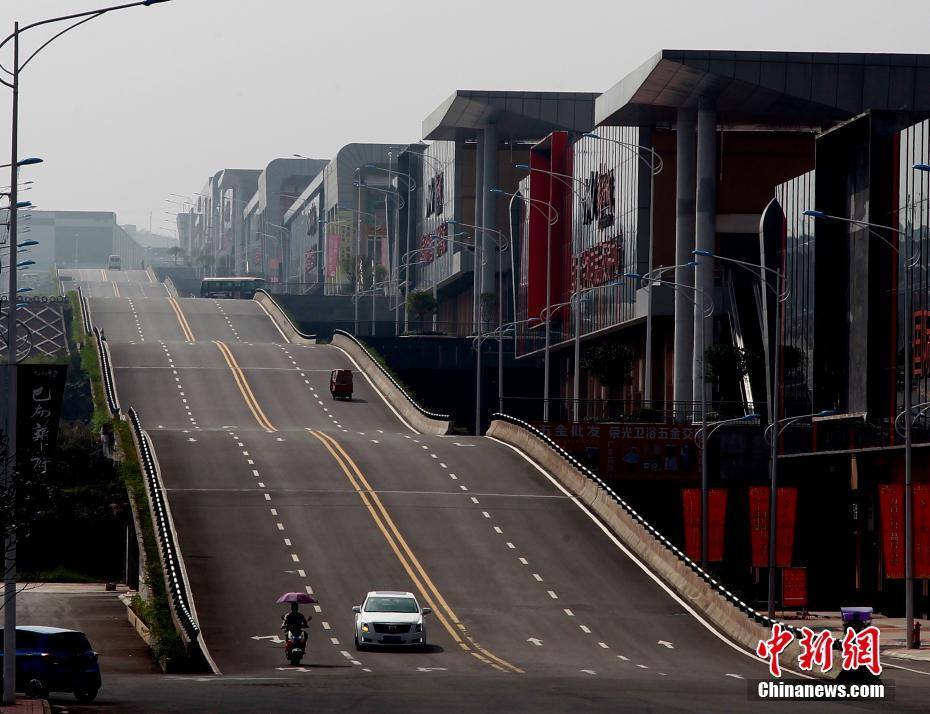 The road goes up and down, giving the drivers the thrill-ride of their lives. When the road is seen from afar, it mimics a wave. 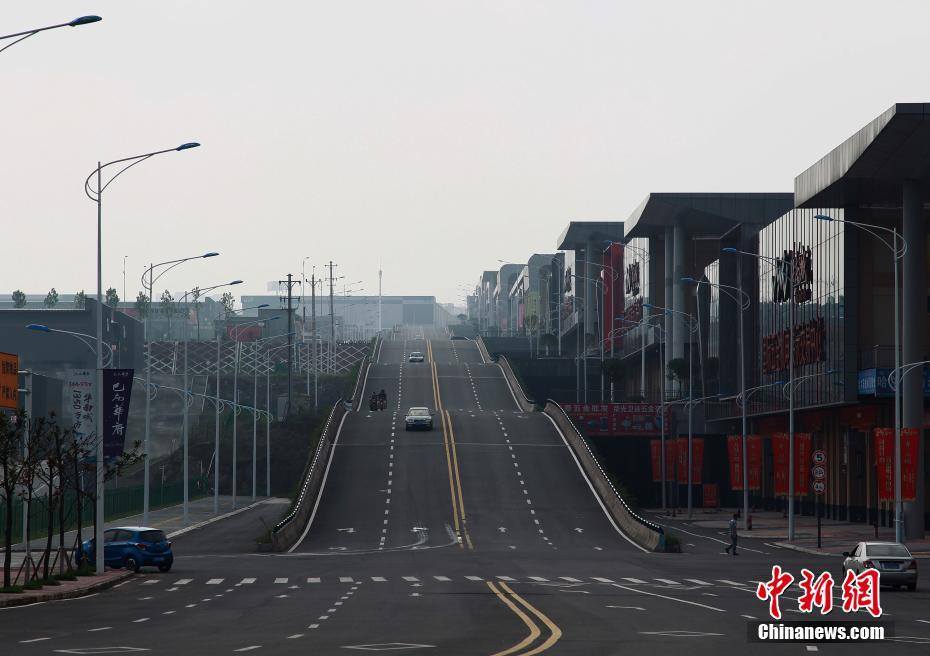 If you’re up for a roller coaster ride during your road trip, you bet this is the ideal place to try. 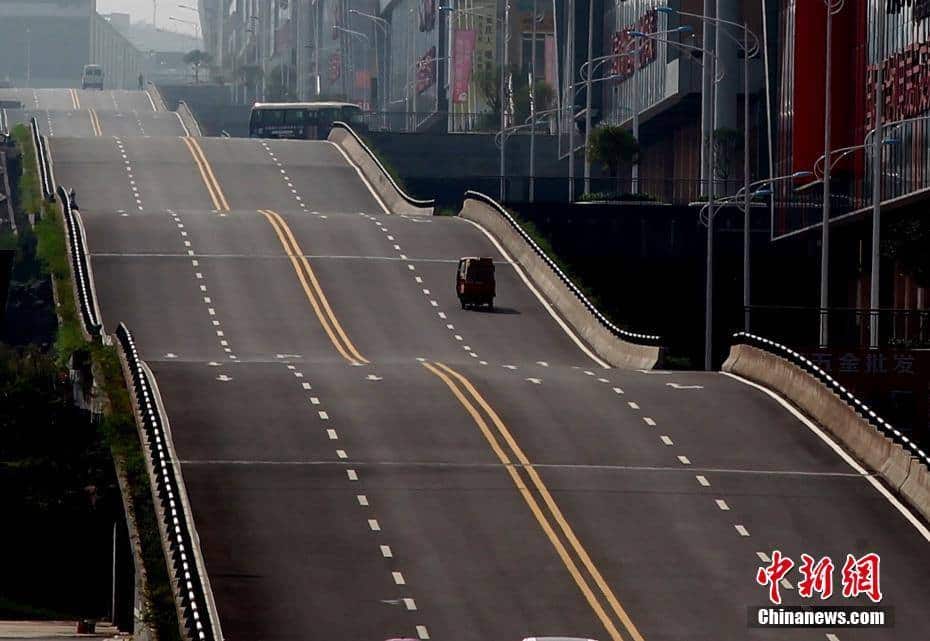 This look so exciting. 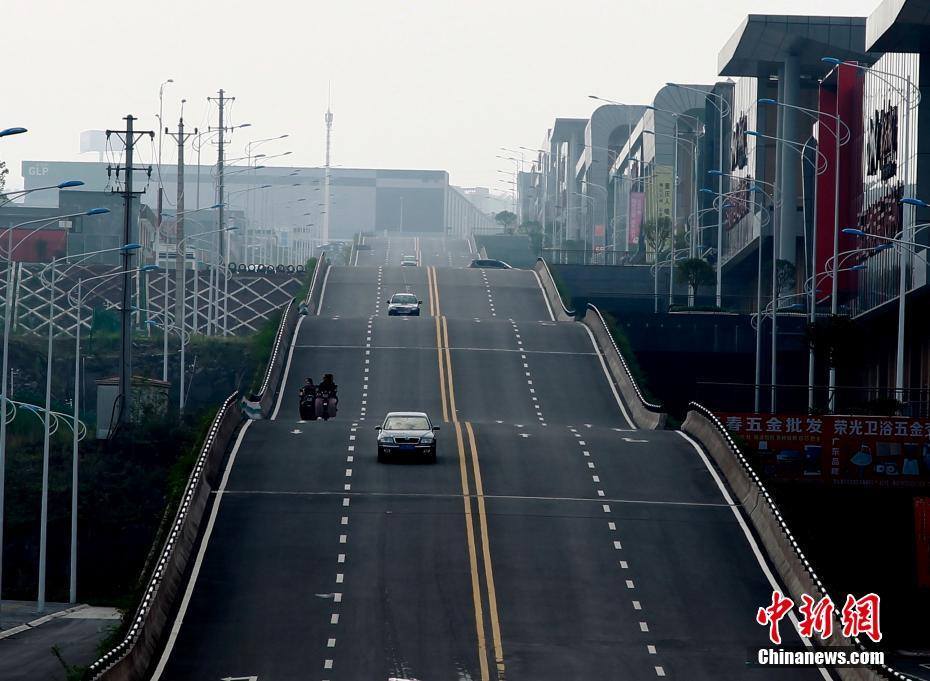 According to by Orbitz, this road can join other weird but thrilling roads out there, such as: 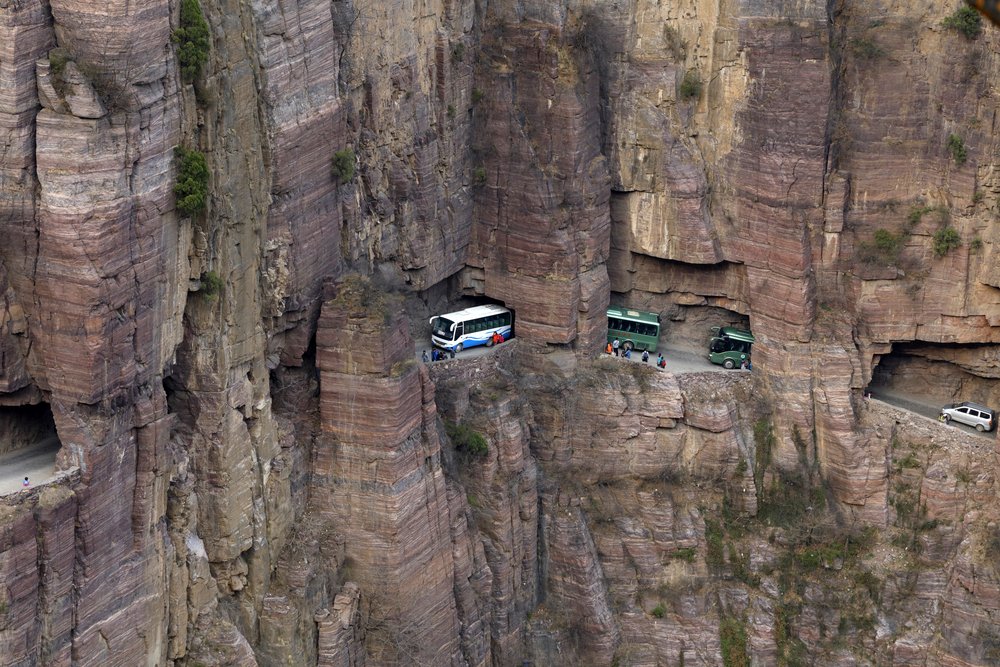 This road is not for the faint-hearted. The hewn Guoliang Tunnel in China was made by only 13 villagers. During the rainy season, this road becomes too slippery. 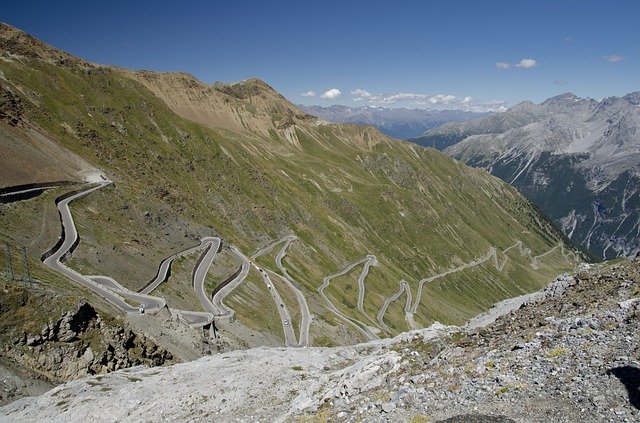 Considered one of the best and most challenging roads in Switzerland, the Stelvio Pass has been voted the best driving road in the world in 2008. 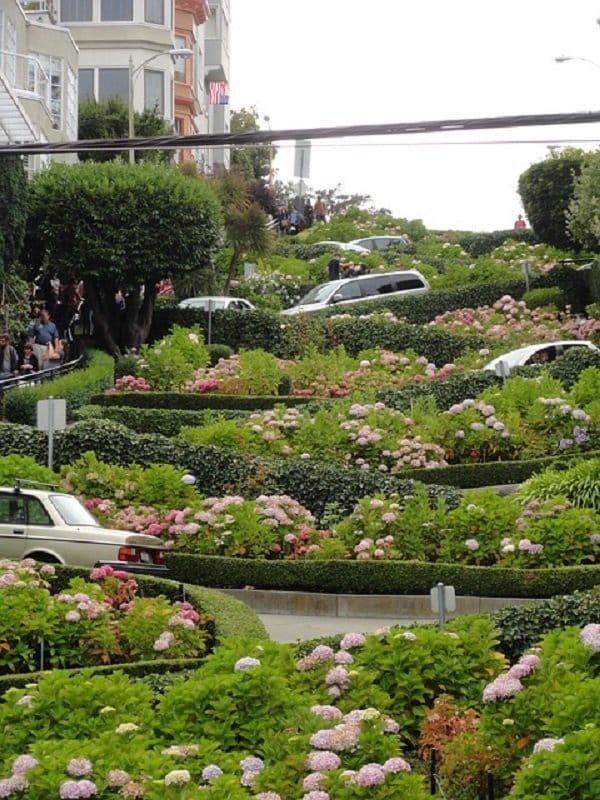 The Lombard Street in San Francisco, California is popular for its steep, one-block area with eight hairpin turns. This has been featured in various movies and TV shows, too. 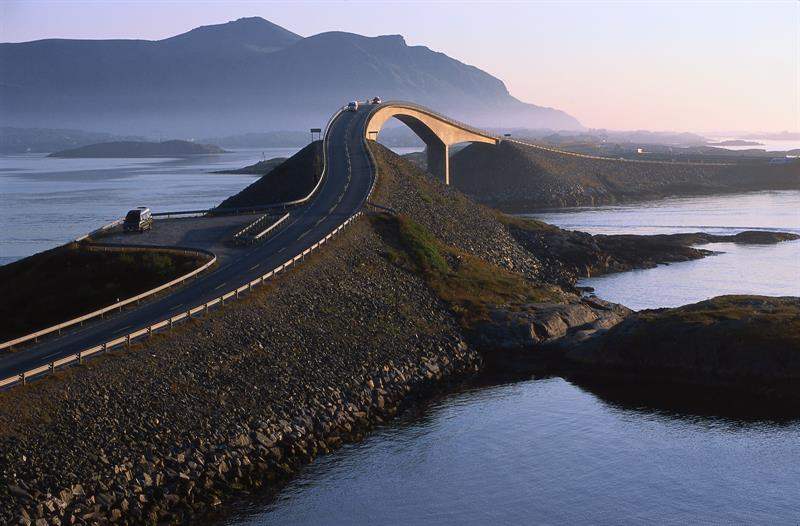 In 2005, the Atlantic Road was named as Norway’s Construction of the Century and the globe’s most beautiful drive. The road connects the towns of Kristiansund and Molde, the two major states of Romsdal.

Out-of-this-world roads and constructions are gaining immense popularity across the globe. Some of these are quite dangerous while others are simply magnificent.

Do you know unique roads or streets in your country? Share your thoughts in the comments section below.