The Turkish Coast Guard recently undertook a dizzying rescue of the sole survivor of a sinking vessel in the middle of the Aegean Sea.

The man was only passenger left out of 27 others, including 11 children, who drowned as their vessel capsized in the Bay of Edrimit while trying to make their way to the Greek island of Lesbos.

The lone man, a Syrian migrant, was found hanging on to the tip of the sinking ship before the last minute rescue saved his life! 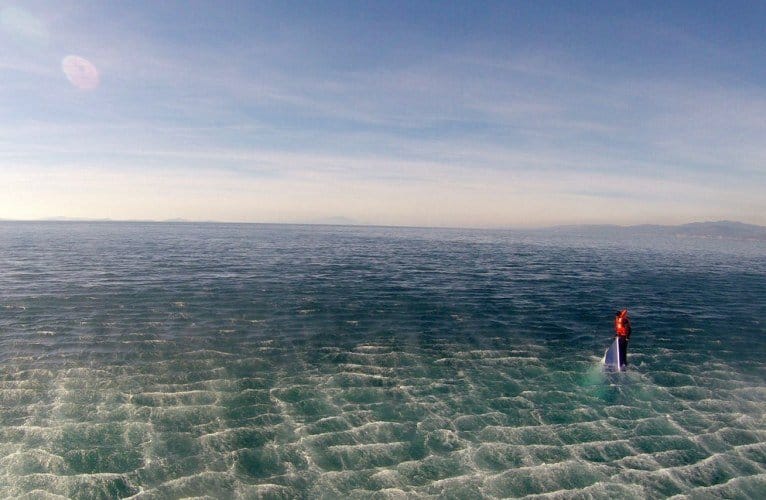 In the middle of the battering waves, the man clung precariously to the tip of the rapidly sinking boat as the Turkish Coast Guard made a last ditch attempt to reach him.

The man was identified as Pelen Hussein, a 20-year-old migrant from Syria, who among the other passengers in the vessel, was seeking to escape the five-year civil war currently raging in Syria. 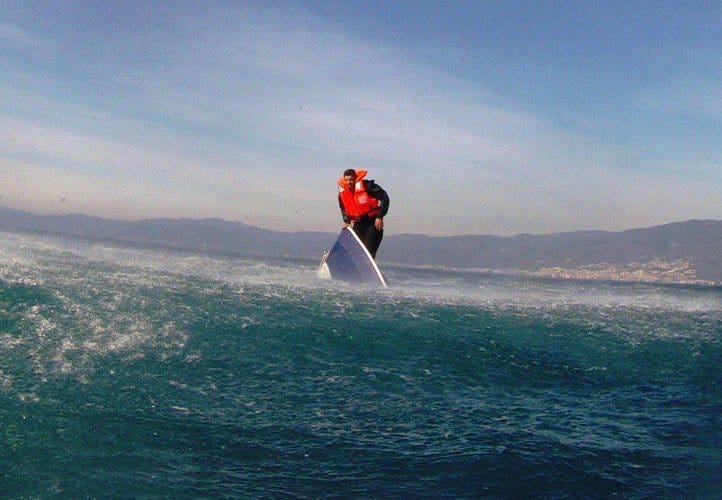 The boat never reached its destination however, when it began to sink. Hussein was fortunate enough to be the only survivor of the shipwreck.

He is one of the few fortunate people to have made it this far. According to the International Organization for Migration, a total of 409 migrant have already died attempting to cross the Mediterranean in 2016 alone. 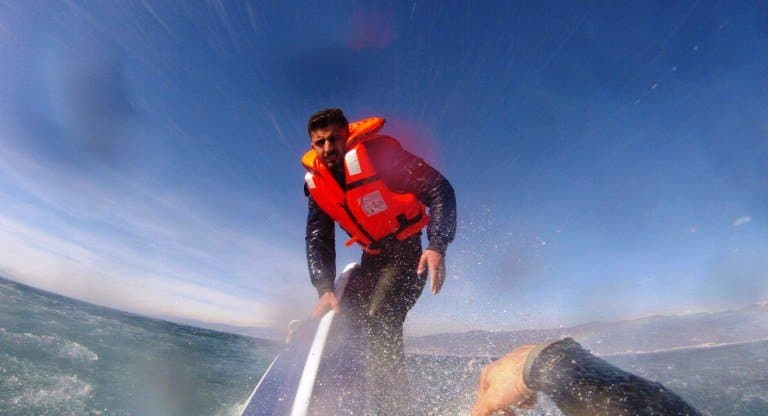 Hopefully for Hussein, he will be able to start a new life in a new country away from the vicious civil war tearing Syria apart.

Unfortunately, he will be unlikely to forget his 27 other fellow passengers who found watery graves in the middle of the Aegean Sea while making a desperate bid for freedom. 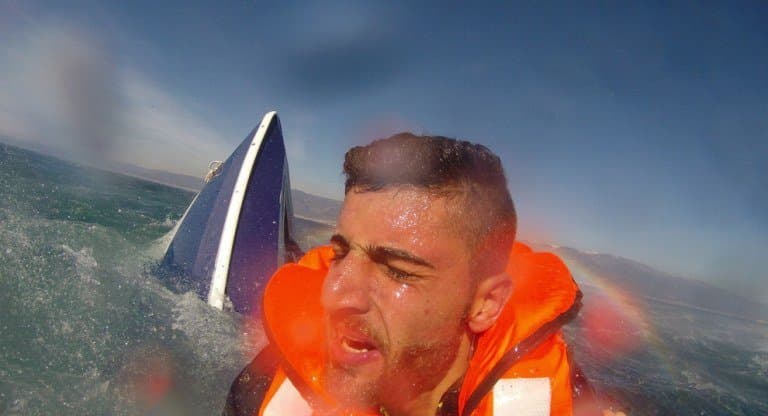