Any grocery store, big or small, has to deal with the problem of shoplifters. This is especially true in the case of Walmart, one of the biggest chains of department stores in the world. With huge stores filled to the brim with every merchandise imaginable, from food to electronics, it can be hard to keep track of the comings and goings of shoppers and employees alike.

Let us put it this way, if a zombie apocalypse truly happens, a Walmart store is probably the best place to shut yourself in. What’s in there could maybe keep you alive for at least a year.

Stores so big, it’s hard to keep track of shoplifters. 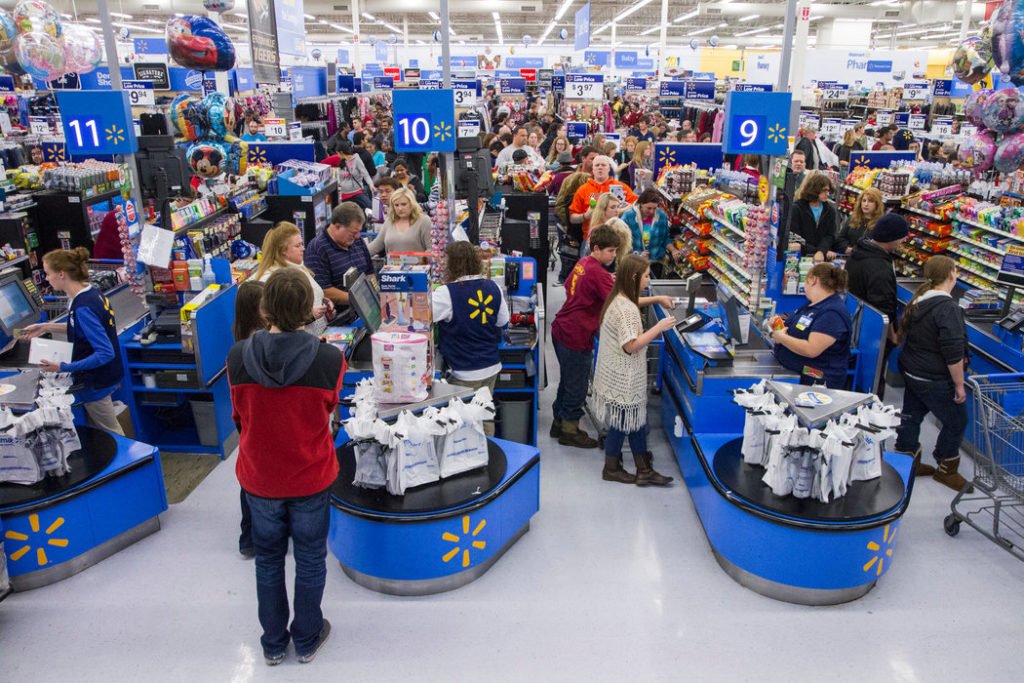 But Walmart actually loses a percentage of its yearly revenue to loss or theft. This prompted the company to tighten the security in its stores by placing employees, who are called loss prevention workers, behind checkout counters to check the receipts of customers for any incidence of theft. This is a good move on Walmart’s part, but when one of their staff falsely accuses a shopper of stealing – one who happens to be a loyal shopper at that – well, the store can actually lose customers instead of retaining them.

See, this Walmart employee stopped a shopper from getting out of the counter because he supposedly found an item that was not accounted for. The item in question was a Lion King toy that originally cost $15, but was actually marked down to $7. The lady, who was identified as 45-year old Gina Lescarbeau, paid for the sale price and it was the amount reflected in the receipt.

The employee failed to see the adjustment in the price and accused the woman of stealing the toy. 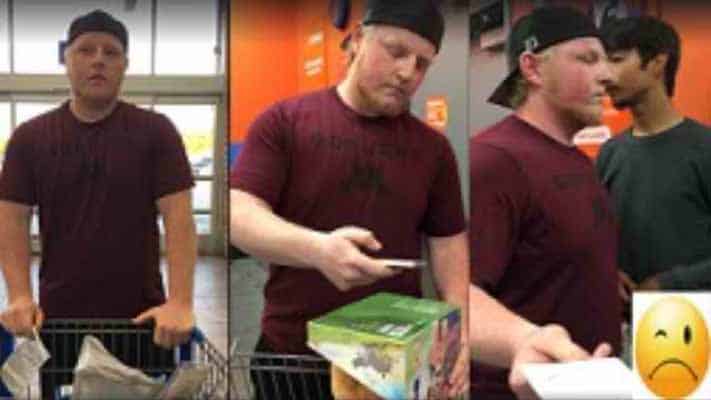 He called out the woman and asked her to come to the office with him, therefore embarrassing her in front of the other shoppers.

Of course, the woman stood her ground. It’s a good thing she decided to record the whole exchange on Facebook Live too. She was so incensed by the accusation that she started cursing at the employee and demanded that he check the receipt again. The employee realized his embarrassing blunder and was forced to retreat to the office to save face.

Watch the heated argument between the shopper and the employee: