“I wanted to sell my virginity with Cinderella Escorts rather than giving it to a future friend who might have left me anyway. And I think many other girls have the same attitude.”

“How many would possibly forgo their first time in retrospect if they could have 2.3 million euros instead?”

Kefler sold her virginity for £2 million. 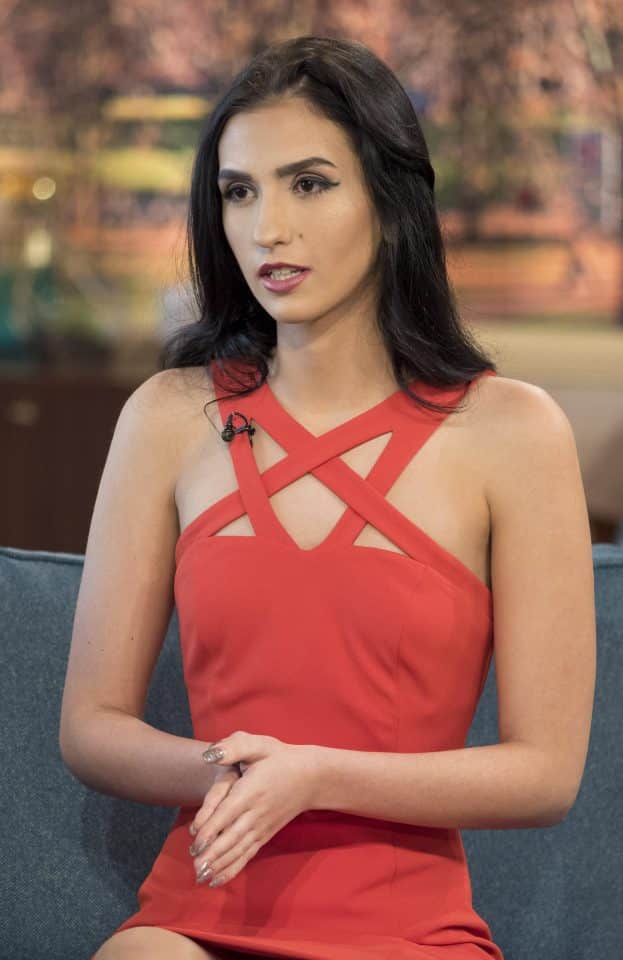 Her “buyer” was a wealthy businessman from Hongkong. 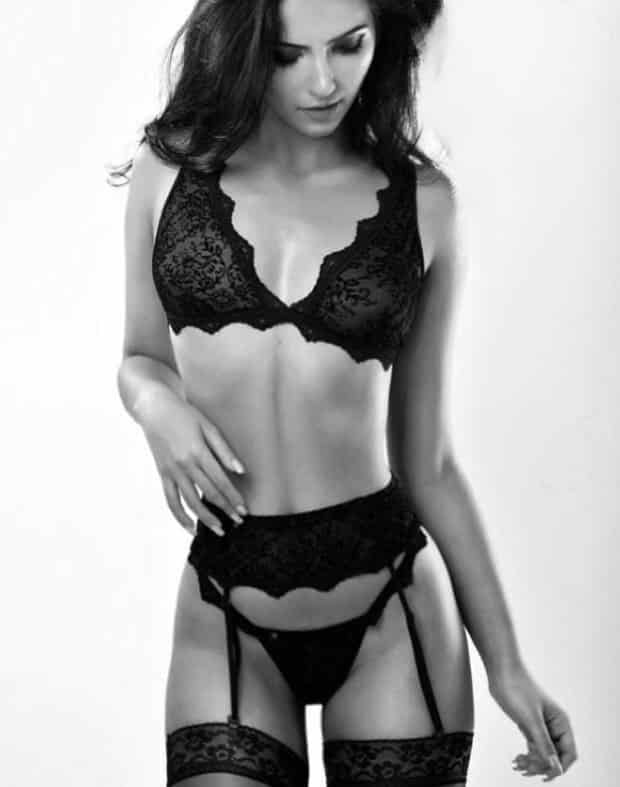 The said auction created so much noise and attracted a lot of attention, including that of Kefren’s family who threatened to disown her. However, such publicity, albeit negative in nature, also allowed the bidding to gain ground. Reports say that Cinderella Escorts will receive 20% of the total proceeds.

Kefler said she’ll take pills so she could avoid getting pregnant. 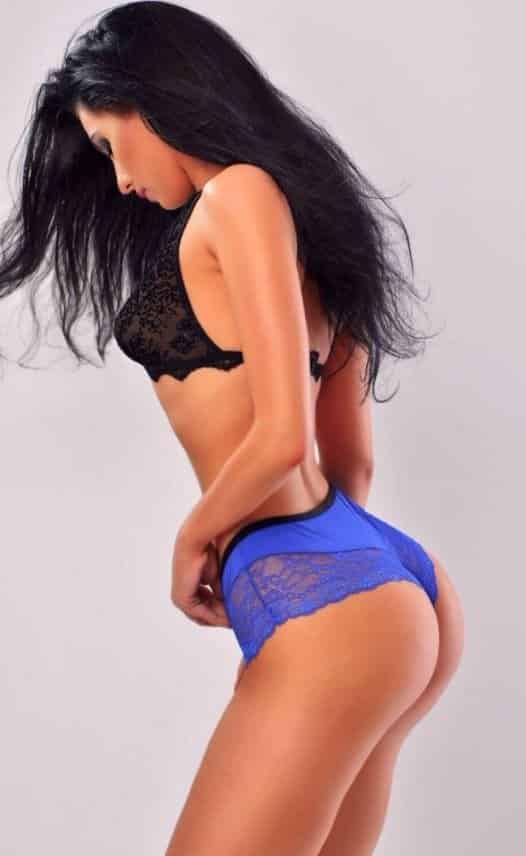 Kefler will be accompanied by Cinderella Escorts when she first meets her “buyer.” 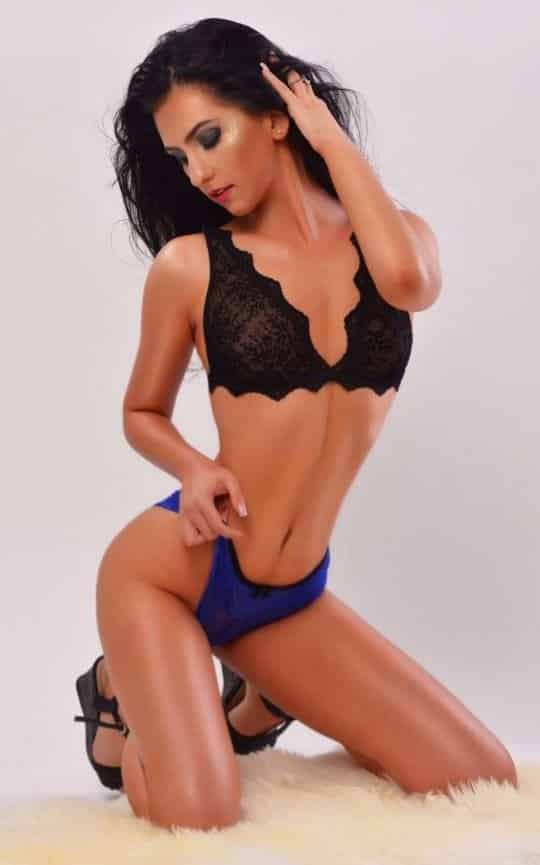 Meanwhile, in the wake of Kefren’s virginity auction, the escort agency revealed that it had received hundreds of offers from other young ladies. Cinderella Escorts stated:

“Meanwhile over 300 virgins sent us a request for selling their virginity on our website. Girls from Australia, Europe, Africa, North and South America, from Arabic countries and from Asia. The wish of selling somebody’s virginity is no exception.”

Such unconventional action has gained several negative comments from netizens, as most people believed that a woman’s virginity must be given to the right person. However, some did agree with what Kefler did. Now, what do you think of Kefler’s decision? Share your thoughts with us in the comments section below.