Unlike before, cars nowadays are deemed a necessity more than a luxury. It lets you move from one place to another without having to experience the burden of commuting. Apparently, buying a car is just the first step. You have to go through periodic maintenance and, more importantly, ensure its safety against thieves.

But despite how advanced a modern car can be, these filthy individuals still have the means to steal your precious vehicle. In fact, this “modus operandi” is perfectly displayed in a video that recently got viral. The footage shows two thieves trying to steal a Mercedes-Benz Sedan – and it only takes them less than a minute to finish the job.

These two scumbags managed to steal the car in less than a minute. 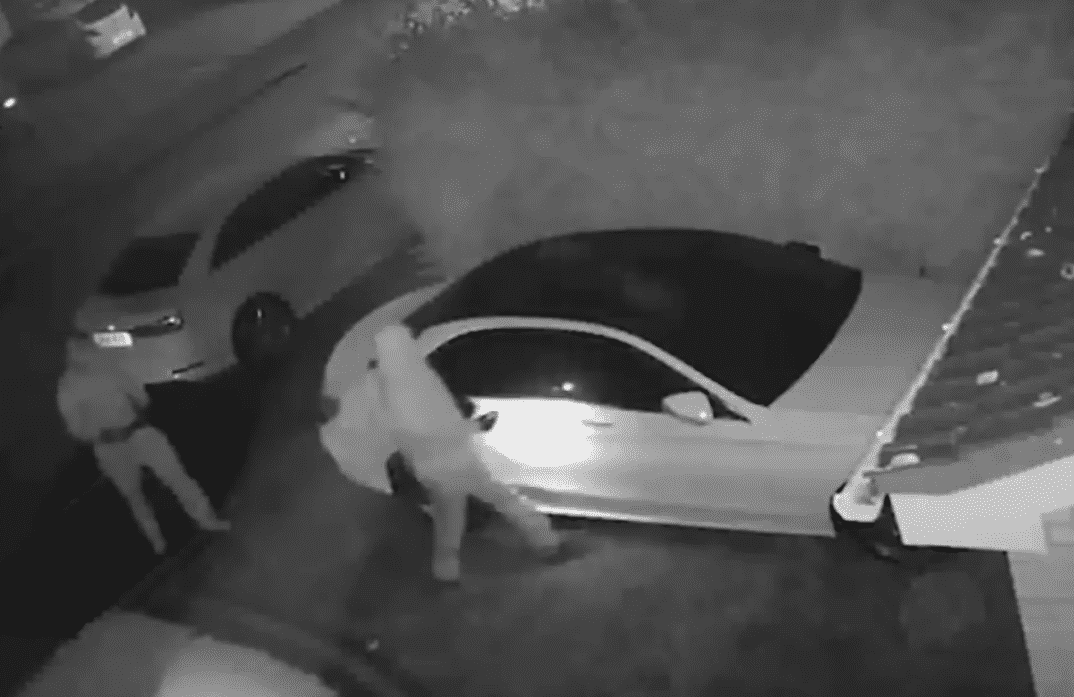 We all know that vehicles now have power door locks. It is a system that enables you to lock and unlock the doors – by pressing one button – without using a key. And whenever someone tries to forcefully enter, the alarm system goes off.

In the video, however, the thieves can be seen utilizing a workaround that allows them to connect to the signal of the car key. And it actually works. The system thinks that it is being opened with the actual key when, in reality, it is not.

One of them is holding the device that hijacks the car’s power lock system. 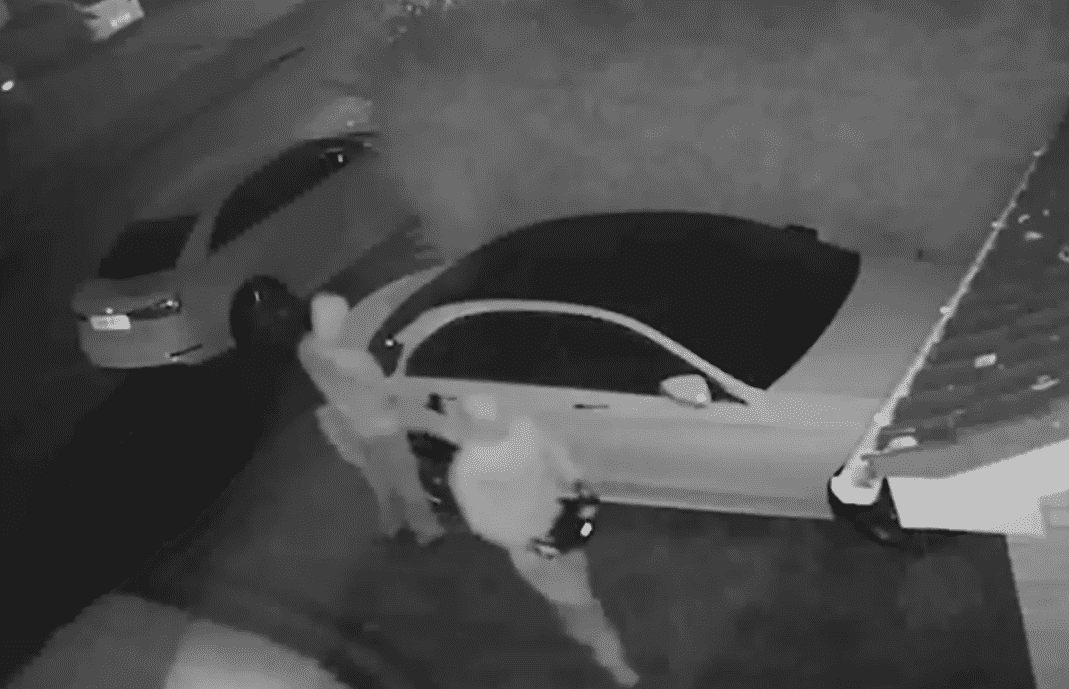 And voila! They are off to go. 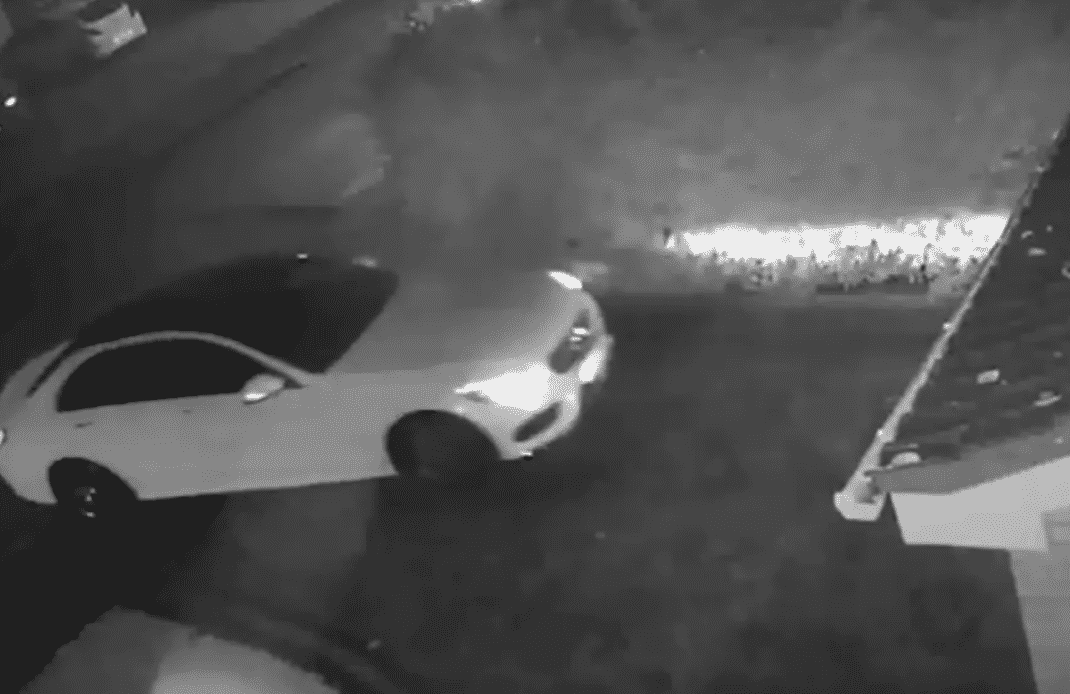 What is even alarming is the fact that they managed to gain entry in just a short period of time. As soon as one of them gets inside, the car is seen revving. Soon enough, the two left like nothing happened.

Fortunately, there are two ways to counter this event. One is to keep your car key away from the door or near the vehicle as much as possible. Second is to place it inside a metal box to block the signal coming from the thieves’ device.

Check out the full video below to see how things went.