Apparently, the 1968 Shelby EXP 500 Green Hornet has a sister called “Little Red.” The legendary vehicle has now been found and it could be worth a ridiculous amount of money!

This past spring, the experimental Ford Shelby Prototype was discovered in a North Texas field. The owner wasn’t aware that he had the near-mythical first Mustang Shelby GT500 rusting away on his property.

Shelby’s Little Red prototype GT500 EXP, is considered the “Holy Grail” of lost collector cars – and its finally been located! 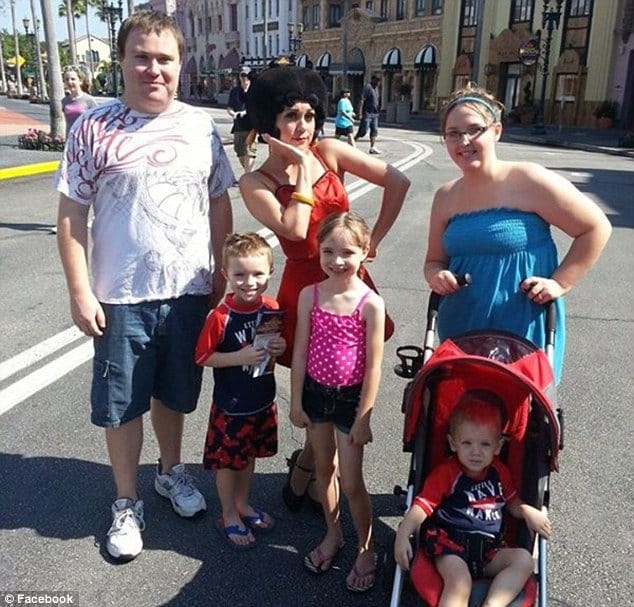 The last time people laid their eyes on Little Red was when it was a model for Ford’s popular 1968 Mustang California Special. It was then moved to storage and many presumed that it got lost. What’s left of the neglected prototype was located and verified on March 3, 2018.

Craig Jackson, chairman and CEO of Barrett-Jackson Collector Car Auction Company, Shell and Pennzoil unveiled Little Red in front of a shocked crowd at the Henry Ford Museum in Dearborn, Michigan, inviting the experts to inspect the car and help fill in gaps in its history.

Little Red is the only GT500 coupe (hardtop) built by Shelby American. 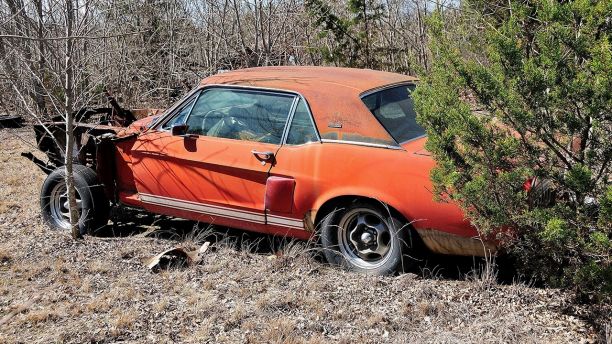 “Finding Little Red is the discovery of a lifetime … This Shelby prototype has been one of the most sought-after and elusive vehicles in postwar history. Countless enthusiasts and experts have searched for Little Red since it went missing in the 1960s. Many believed it was destroyed when the car was no longer needed. I’m excited to announce that was not the case. We’ve found Little Red, and we intend to meticulously restore this legendary car back to its original glory.”

Little Red is the second GT500 coupe to be serialized and completed. 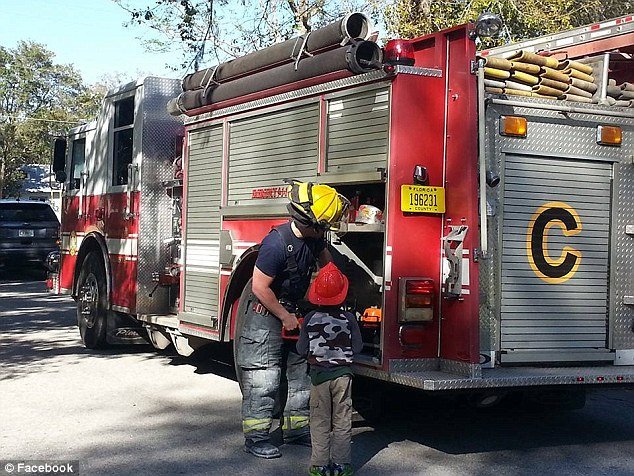 Jackson and classic car restoration specialist Jason Billups led the team that discovered Little Red. The quest began during the restoration of the other legendary Shelby prototype coupe, named the Green Hornet.

It was later verified by the team that what was recently discovered was indeed Little Red.