Contrary to popular belief, no, not all the rich and famous drive luxury cars. As you will learn in the article below, some of the world’s top billionaires actually prefer modest vehicles over fancy ones.

It may seem hard to grasp but you better believe it: some of the wealthiest really do not like the idea of spending too much on their rides. This s pretty amazing for us, common people, especially when we consider the fact that they have all the money to afford any expensive car they want.

There’s a good lesson for us in here somewhere, folks. Read on and see for yourself! 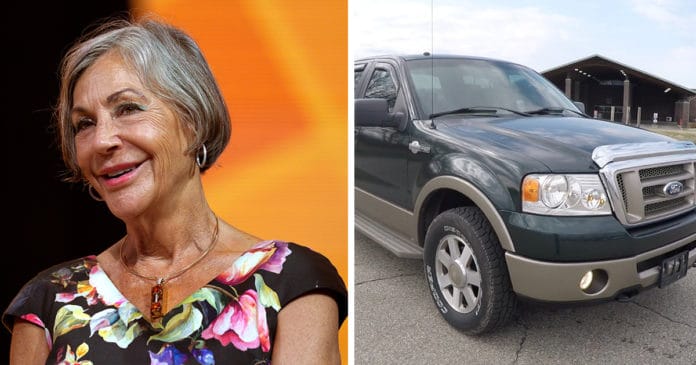 With a value of almost $45 billion, you’d think the Wal-Mart co-heir would easily go for Ferrari or something. But no, Alice Walton drives a modest 2096 Ford F-150 King Ranch.

A GoalCast article tells us that Walton’s interesting pick is more sentimental than frugal. Her father used to drive a 1979 Ford F-150. 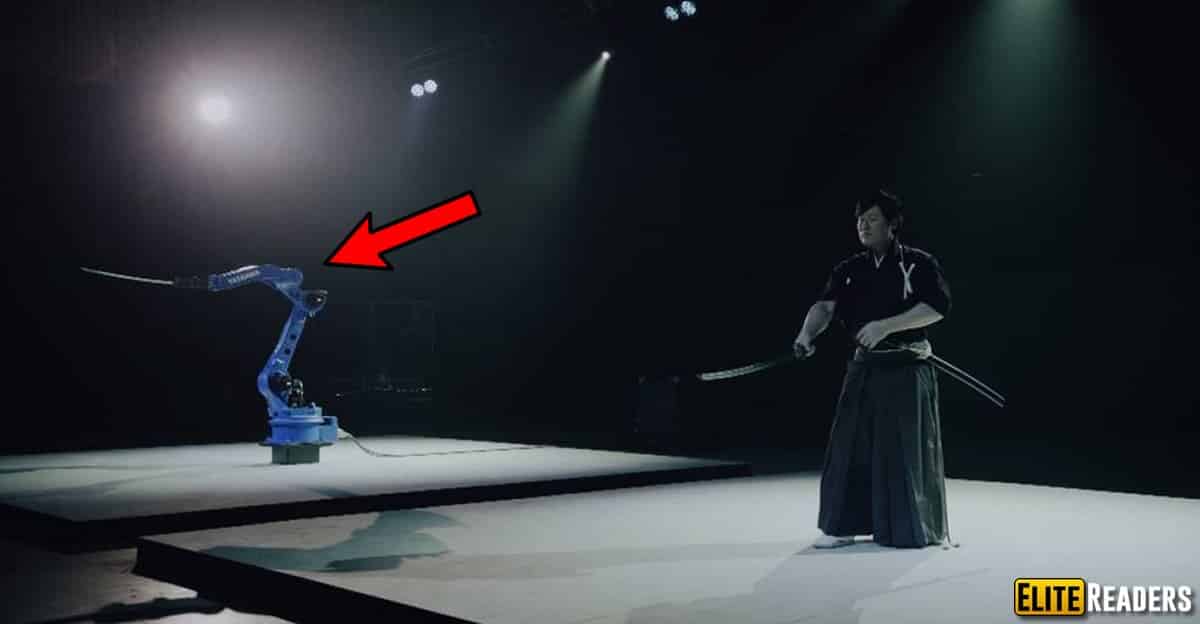 We’ve all known Mark Zuckerberg not only as the rich guy behind the most popular social media site – he’s also quite popular for wearing those iconic gray shirts.

When it comes to vehicles, he also doesn’t want to make things complicated. He only owns an Acura TSX that’s valued at only $30,000. He says he likes it because it’s “safe, comfortable and not ostentatious.” 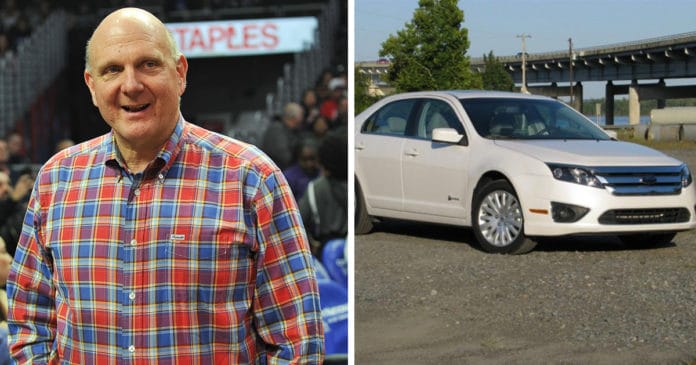 Basketball fans know him as the owner of the Los Angeles Clippers but perhaps unknown to some, Steve Ballmer only drives a 2010 Ford Fusion Hybrid with an estimated value of $28,000.

As with Walton, he has sentimental reasons for his choice of ride. His father used to be a manager at Ford Motor Company and he has only driven Ford cars since. 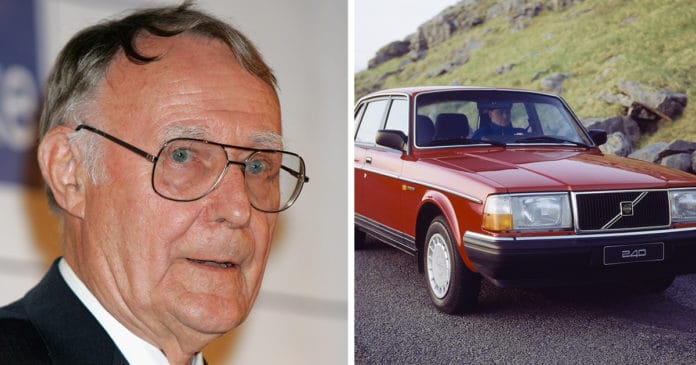 According to IKEA founder Ingvar Kamprad, his clothes are often bought from the flea market. He drives a 1993 Volvo 240 GL – which he has owned for almost 20 years. He eventually decided to replace it after a friend told him his car is already too old to drive safely. 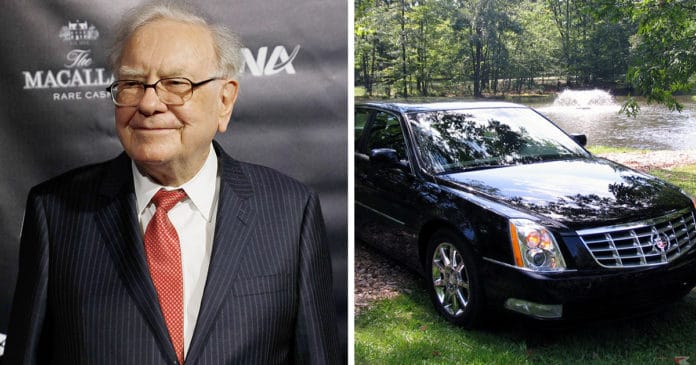 When it comes to frugality, few rich people can top Warren Buffett. He usually starts the day with a McDonald’s breakfast, ordering one of his three favorites.

As for his car, he used to drive a 2006 Cadillac DTS for almost ten years until his daughter managed to convince him to get it replaced. Now he drives a new $45,000 Cadillac XTS.

“I only drive about 3,500 miles a year so I will buy a new car very infrequently,” he said in a Forbes interview.