Flying without the help of any mechanism. Telepathy. Walking on water. These, together with other mind-boggling stunts, are just some of the things humanity has crossed off as feats that are nearly or totally impossible to perform.

However, Shi Liliang, a Shaolin monk from China, just proved otherwise – by successfully performing the extraordinary act of walking on water. 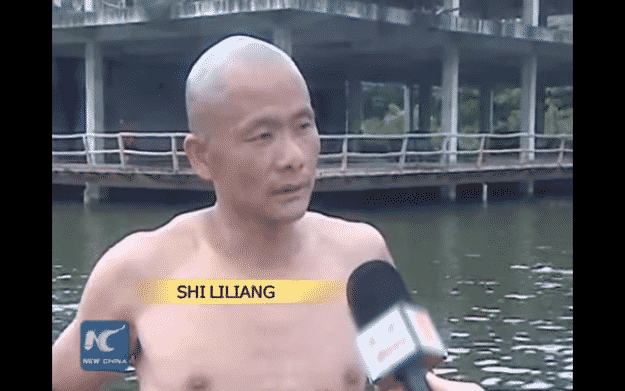 He is a member of the Southern Shaolin Monastry, known as the birthplace of kung fu. 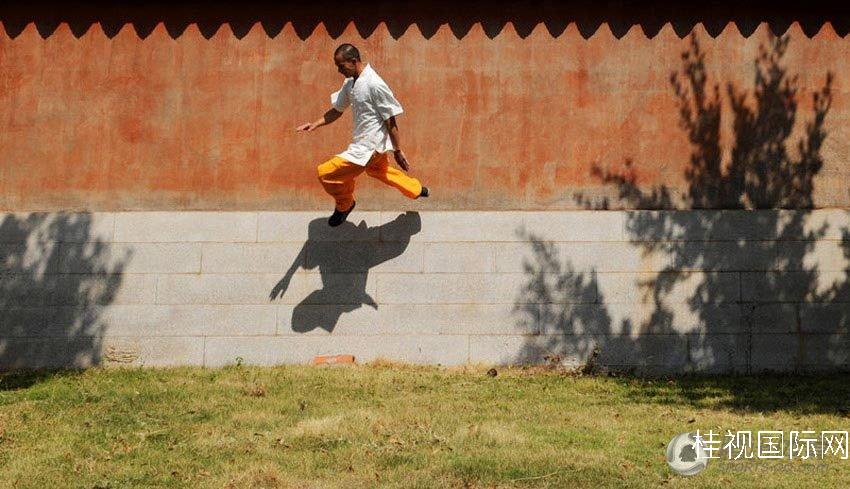 His amazing stunt earned him a new world record by running atop water for 125 meters. 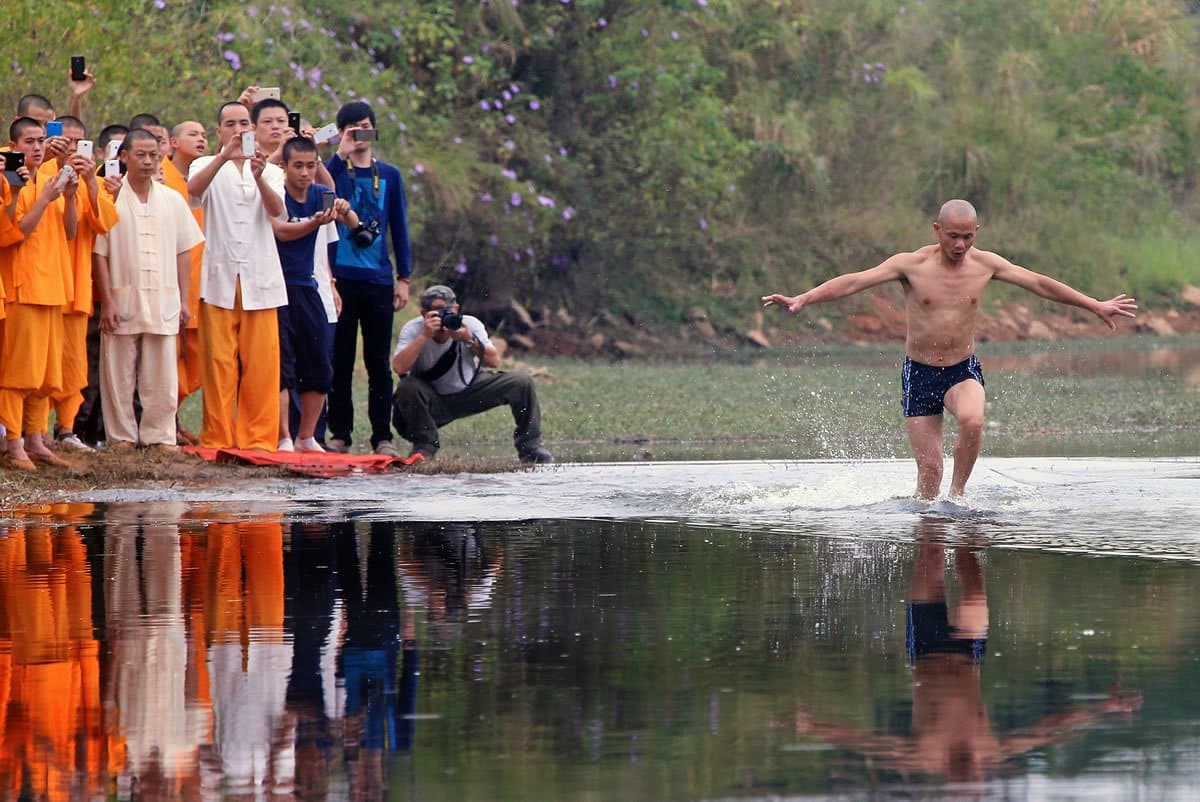 According to him, the secret lies within the strength of his toes and size of steps he takes. 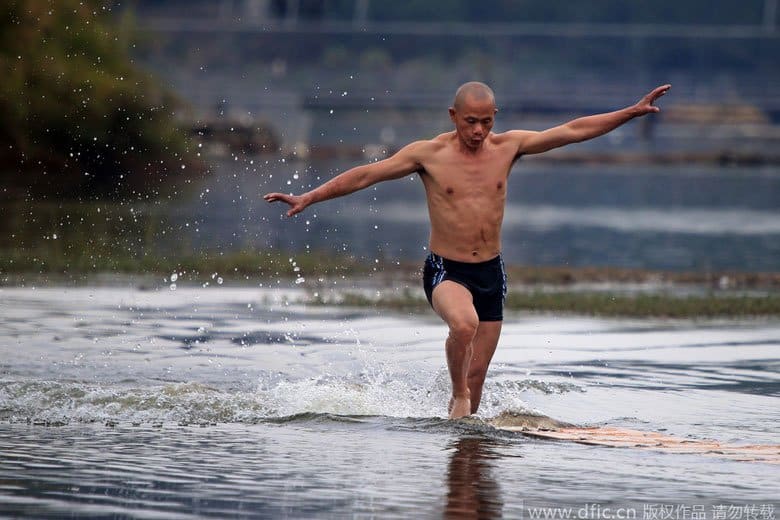 The Shaolin monk accomplished the feat in front of a large crowd wishing him to succeed. By just looking at it, it may seem that this run is a fluke; however, this is not the first time he did the trick. He has set a 120 meter record last January.

Watch his extraordinary achievement below: