Somewhere in a tiny remote island, off the coast of Guernsey, archaeologists discovered a medieval grave they thought belonged to one of its religious inhabitants. However, further observation of the unearthed tomb surprised the researchers. The exhumed body that they initially believed to be the remains of a monk turned out to be a collection of a porpoise’s remains.

Philip de Jersey, a States of Guernsey archaeologist said that the peculiar contents of the supposedly 14th-century grave puzzled them. He also added that he did not see anything like it in the 35 years of his career as an archaeologist. 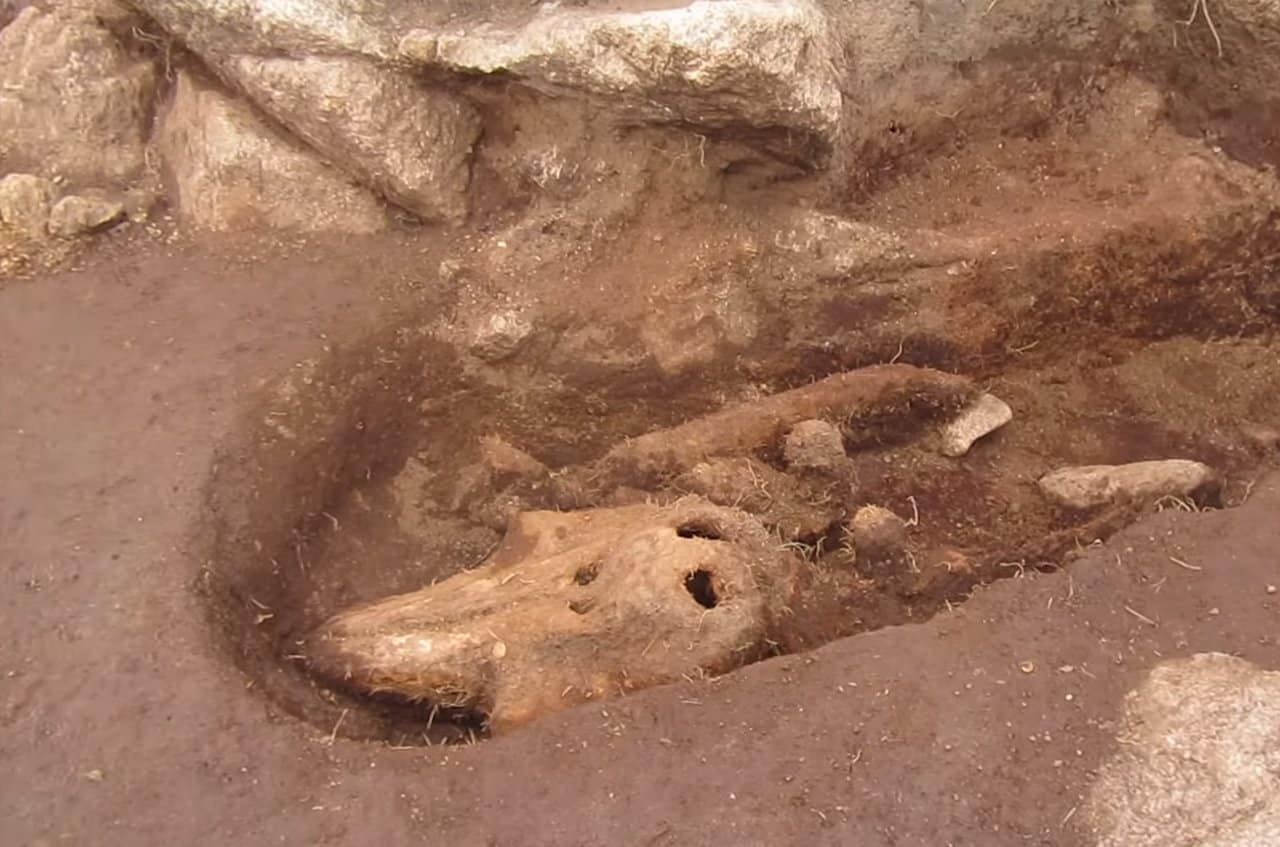 The island to which the peculiar grave was found is a little lump of rock off the west coast of Guernsey called the Chapelle Dom Hue. 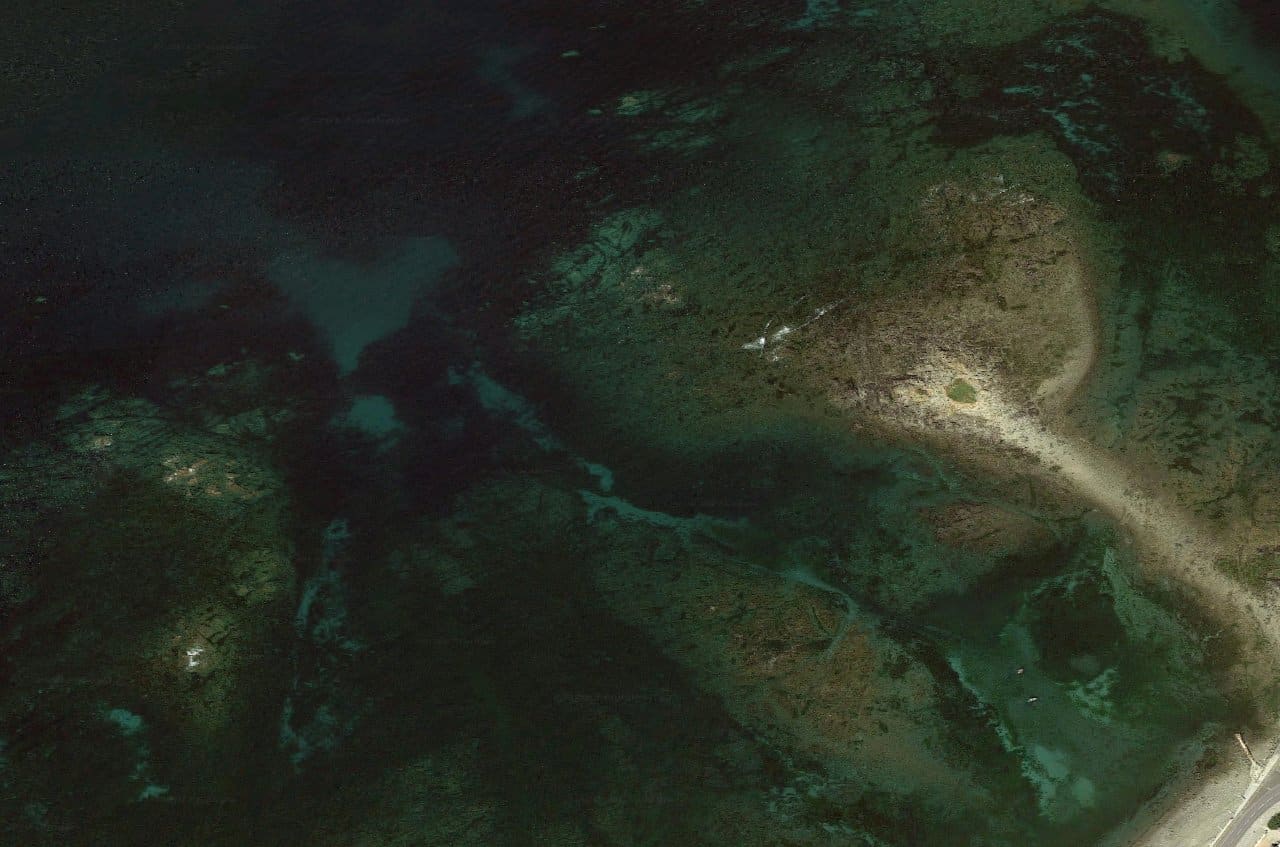 The fact that the monks buried a porpoise on such a sacred place puzzled the researchers. 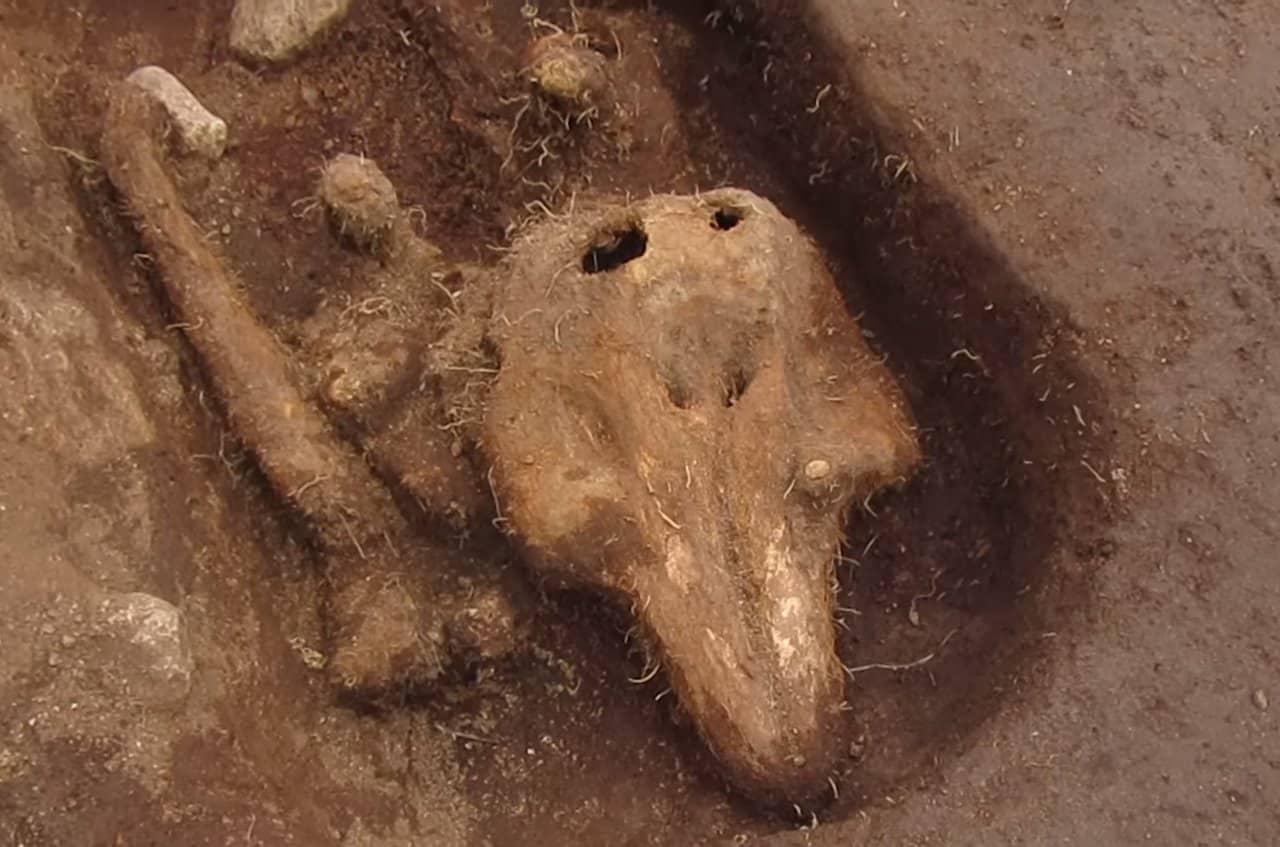 Records said that back in 14th century, it was fairly common for people to hunt porpoises for food. This particular detail alone is already enough for us to raise a question about the monks’ decision to bury the animal in their religious retreat. The confusing discovery led de Jersey to say:

If they had eaten it or killed it for the blubber, why take the trouble to bury it? Some effort was made to create a neat hole, It may have been packed in salt and then for some reason they didn’t come back to it.

According to IFLScience, another theory suggests that the porpoise might also be a significant religious symbol for the monks back then. After all, historically speaking, dolphins are deeply tied to various religions around the world.

The remains of the porpoise were taken for further studies. Furthermore, the experts are yet to release an official explanation regarding the real purpose of the medieval grave.

You can watch the video below to know more about this fascinating discovery: