A YouTube star in Barcelona, who also happens to be an animal rights activist, is now in hot water after posting photos of her thin pet Fennec fox. Not only that, vegan YouTuber Sonia Sae also revealed that her pet named Jumanji is actually following a plant-based diet.

Now, her followers — mostly animal advocates — are calling her out because of how she’s treating the animal, which is classified as an obligate carnivore. Sonia said Jumanji has been observing a vegan diet ever since he was rescued from a breeder in 2014. 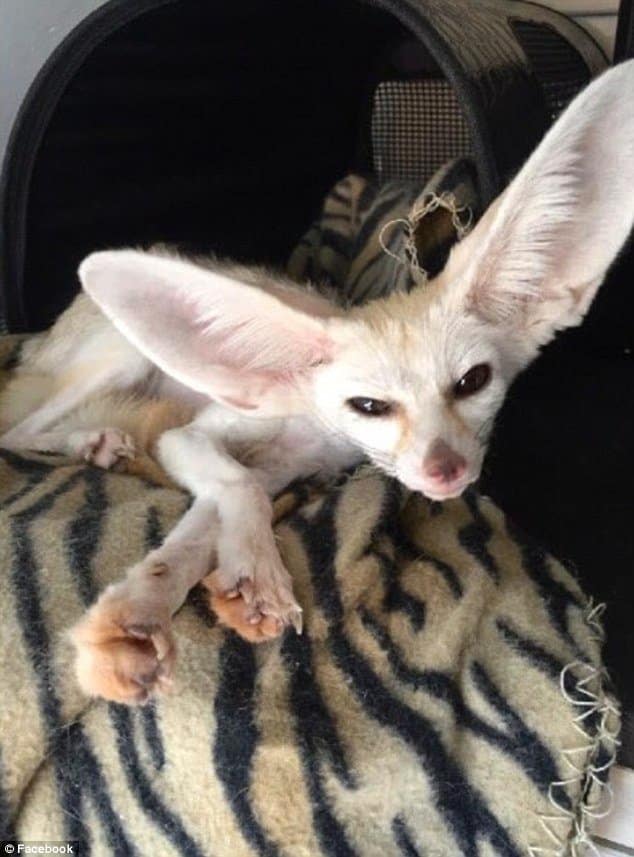 But people aren’t happy with the photos of a thin fox that Sonia uploaded. 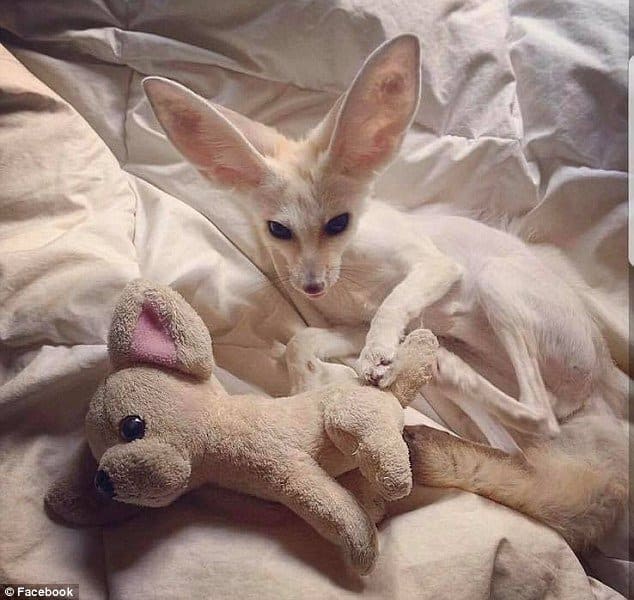 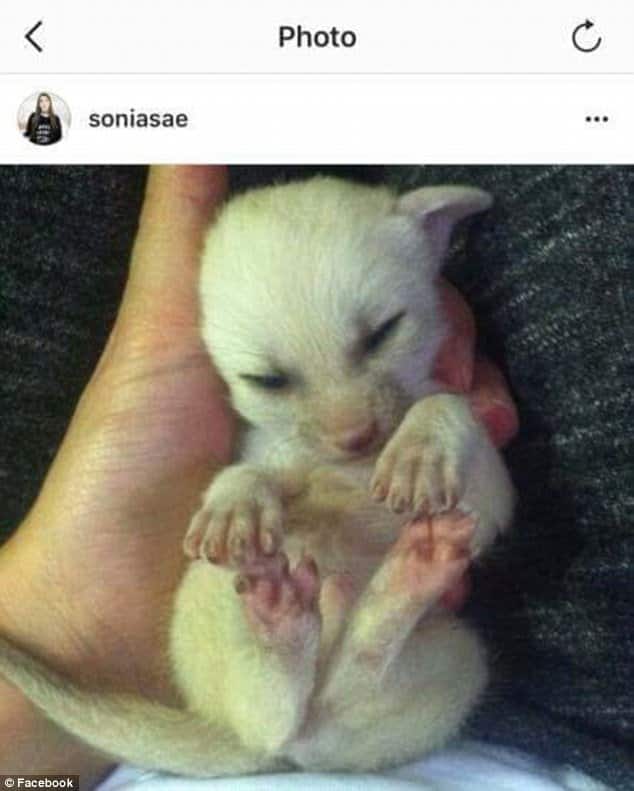 Sonia has been regularly updating her social media about Jumanji and his health. 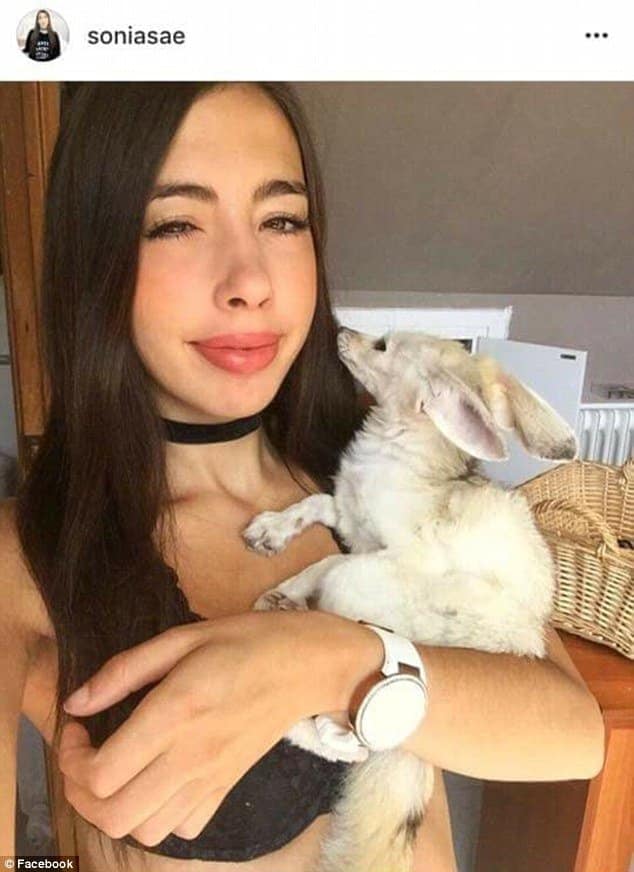 The social media personality had mentioned that Jumanji was having health issues evident in his weight loss, partial blindness and hair loss.

Since many of her followers know about a Fennec fox’s natural diet, and the fact that photos show Jumanji looking malnourished, comments of concern start pouring in. Sonia’s audience believes that Jumanji being put on a vegan diet is what caused most of his health problems.

But Sonia isn’t taking it and defends her decision to have Jumanji on a vegan diet. 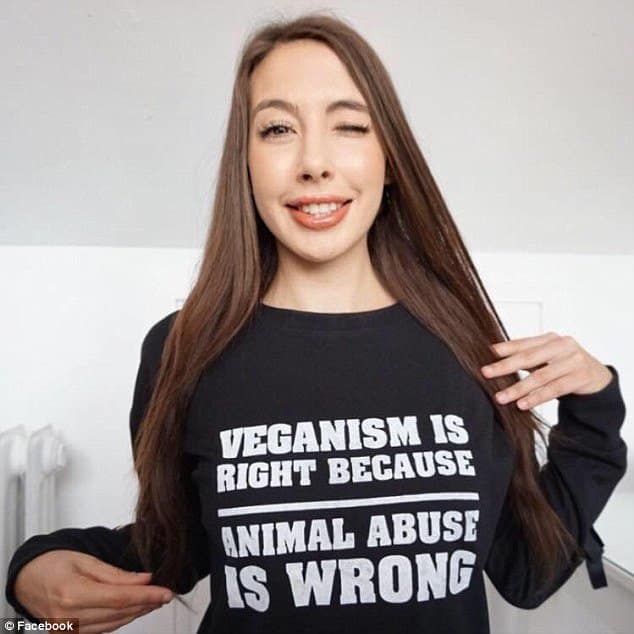 She said Jumanji’s hair loss is due to a skin allergy. 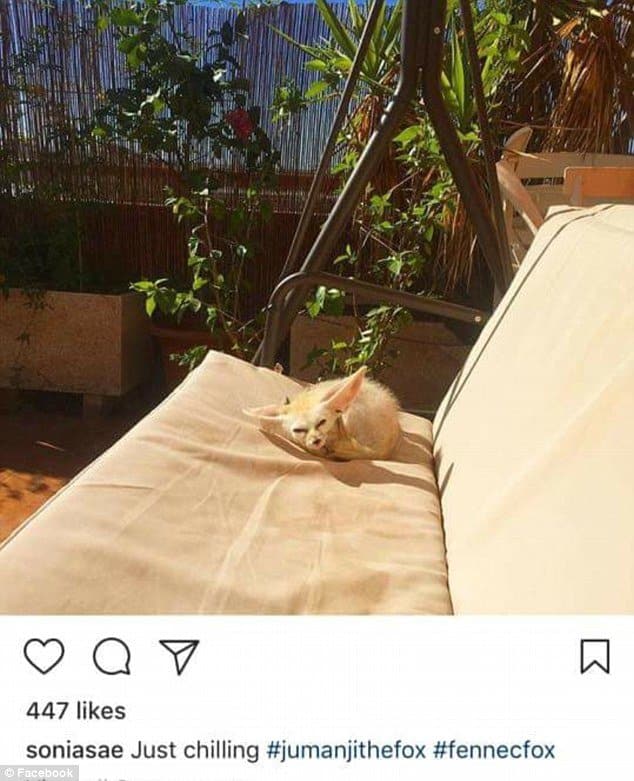 The vlogger insists the fox is healthy eating a vegan diet. 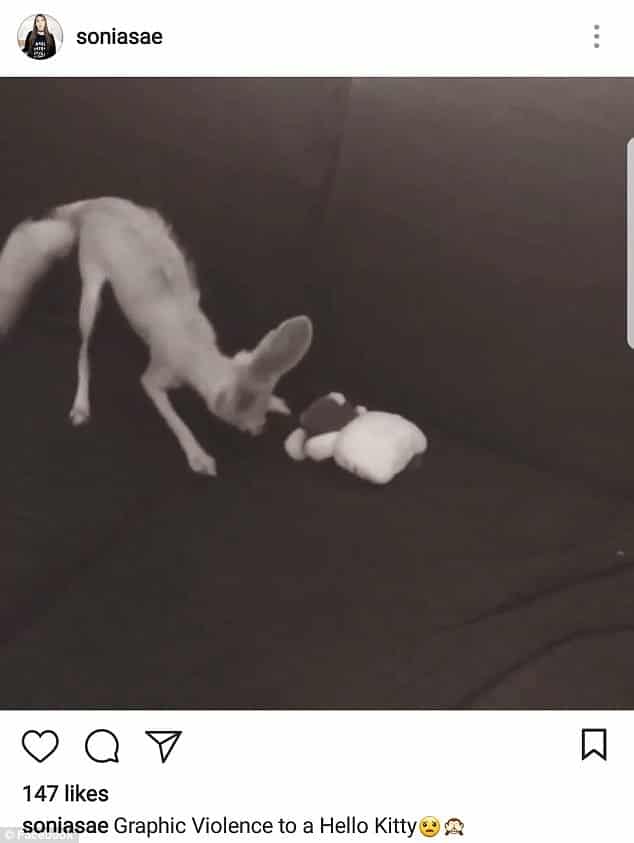 Fennec foxes are mostly carnivorous, with their diet consisting of eggs, lizards, insects and rodents. That said, experts are appalled by how Sonia is treating Jumanji. Many even labeled her as an animal abuser.

She also posted a before and after photo of Jumanji comparing his diets. 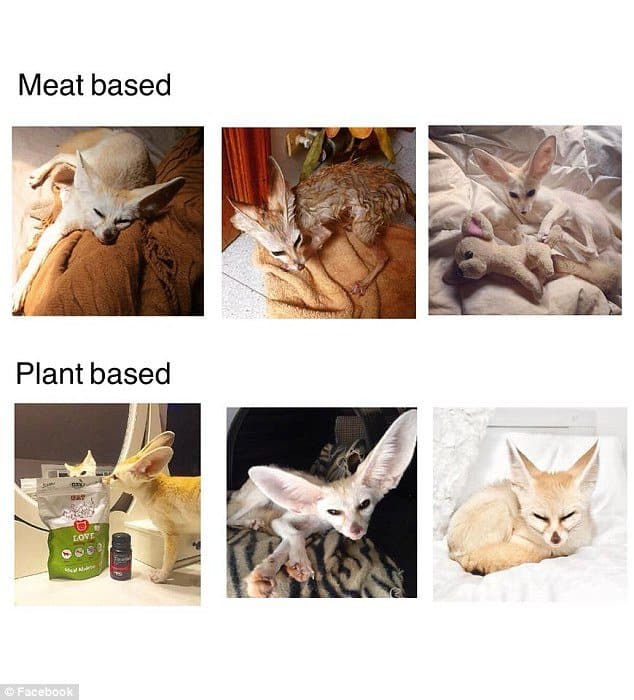 Sonia also took to Facebook to air her side. In part, she wrote:

“Thank you for being concerned about his health on this subject. He is in good shape, his blood tests are fine, he’s healthy, playful and hasn’t shown any signs of malnutrition for around 3 years.”

In a separate post, Sonia argued that feeding an animal a diet composed of meat is considered animal abuse since the meat comes from dead creatures.

Sonia also explained how vegan diet is the right diet for Jumanji. 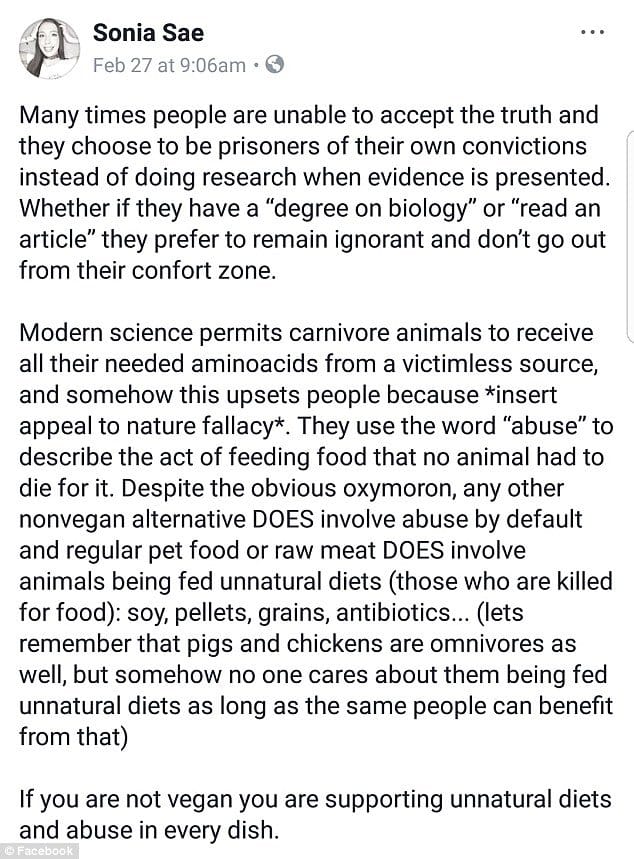 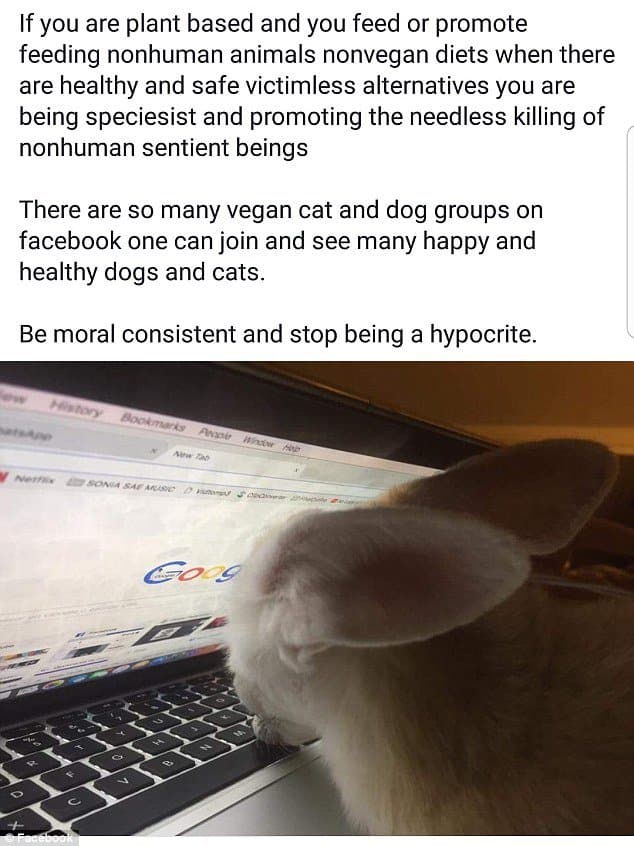 Feeding an obligate carnivore a plant-based diet is not just the problem that most people see here. Sonia keeping a Fennec fox as a pet has also been criticized since the mammal is native to the Arabic Peninsula and North Africa.

What do you think of Sonia’s decision?