An unnecessary event happened in a Brazilian steakhouse when a vegan activist group randomly stormed the establishment and turned it into the site of a protest. The group forced people to listen to the sounds of animals being slaughtered and urged diners to put down their forks.

The protest group is called Direct Action Everywhere that was founded in the US in 2013. Their plan was to go to meat restaurants and supermarkets in the U.K. to make people feel bad about eating meat. 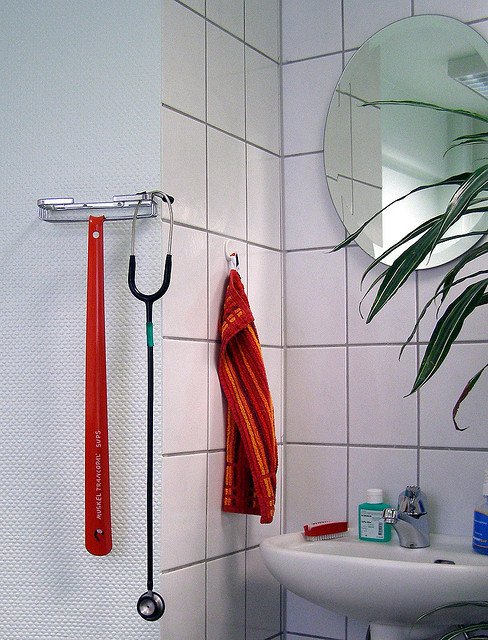 Reports revealed that about 20 members entered Touro Steakhouse on West Street armed with photos of animals. After storming into the restaurant and trying to get the attention of everyone, one member of the group tried to make a speech in the building, but she was mostly talked over. Clearly, the people weren’t having it. 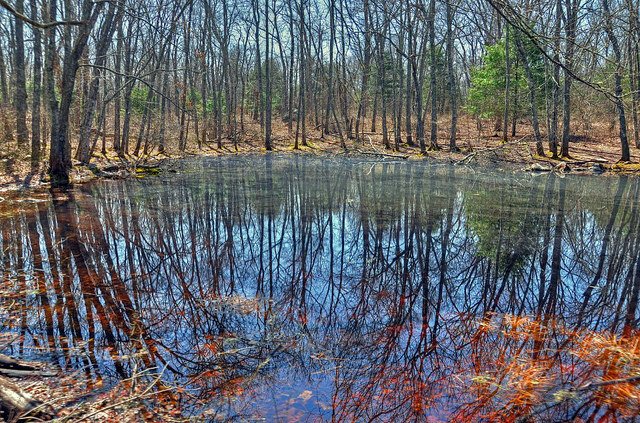 That’s when the vegan activist group decided to play the recordings of slaughterhouses through some speakers they brought. They allegedly told diners to “listen to their screams.”

The legion of protesters began chanting: “It’s not food, its violence.” And “There’s no excuse, for animal abuse.” 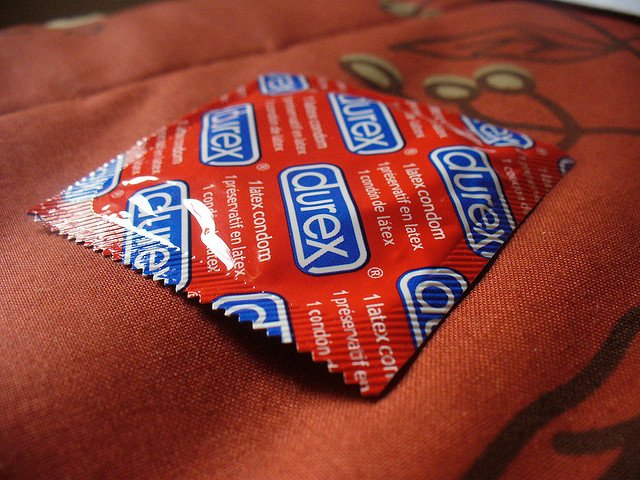 Some of the diners can be seen mocking the activists, booing, and laughing as the event unfolds. Waiters also argued with the protestors, as some diners started shouting back.

Eventually, the group abandoned their protests and slowly started to leave to continue protesting outside in the rain. 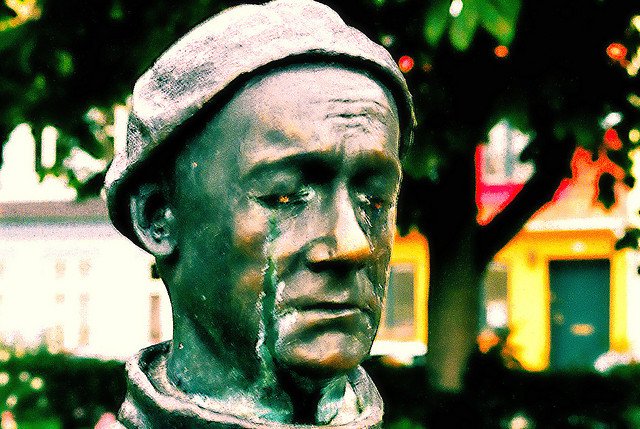 While most people keep their beliefs to themselves, there are those who want to shove them down your throat. Although there’s nothing wrong with being passionate about what you believe is right, the truth is that not all people are the same, so we can’t expect everyone to be on the same page.

Obviously, the recent protest was set up to fail because reaching people is never possible when they are disrespected like this.