I always knew lawyers earned big bucks. I mean legal services aren’t exactly cheap these days, right? Plus they deal with multiple clients all the time so it’s always a safe bet that they’re always getting huge paychecks.

Going through this list, however, I still couldn’t help but feel amazed about how some people have made insane fortune by working in the law sector. I’m just totally mind-blown!

Go scroll down and see for yourself. 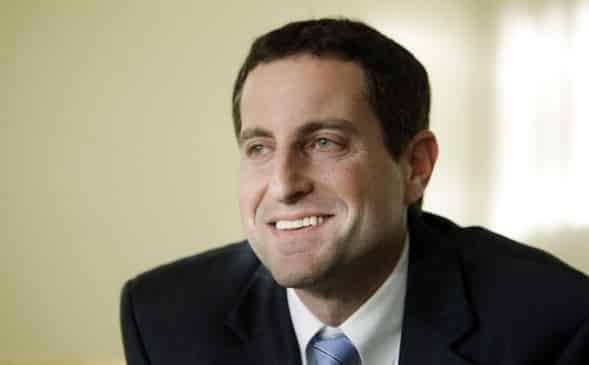 Not to be confused with the popular radio personality, Howard K. Stern is a lawyer who graduated from the University of California. He works as the agent and personal lawyer of Hollywood actress Anna Nicole Smith that’s why he also made appearances on the reality TV series The Anna Nicole Show. His net worth is at $500,000. 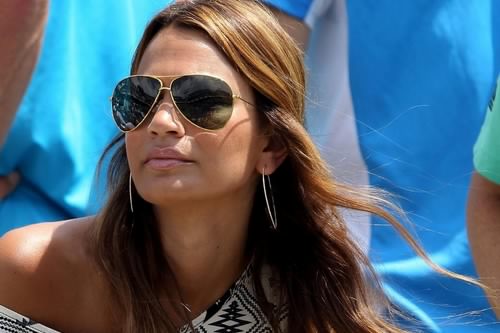 With a net worth of $1 million, this lawyer-slash-model has gained popularity because of the game show Deal or No Deal. She earned her law degree from the Southwestern Law School. Aside from working as an attorney, she has also modeled for salon ads. 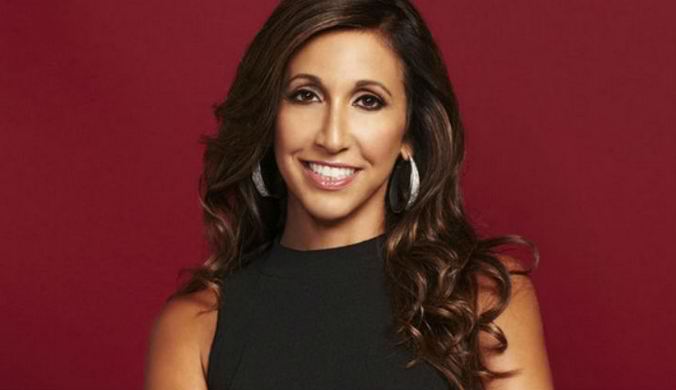 In addition to being a lawyer, Vikki Ziegler is also an author and a TV personality. She graduated from the University of Rhode Island and later earned her degree from Quinnipiac College School of Law. She began her career in law as a court clerk and gradually moved up from there. Her net worth is currently at $2.5 million. 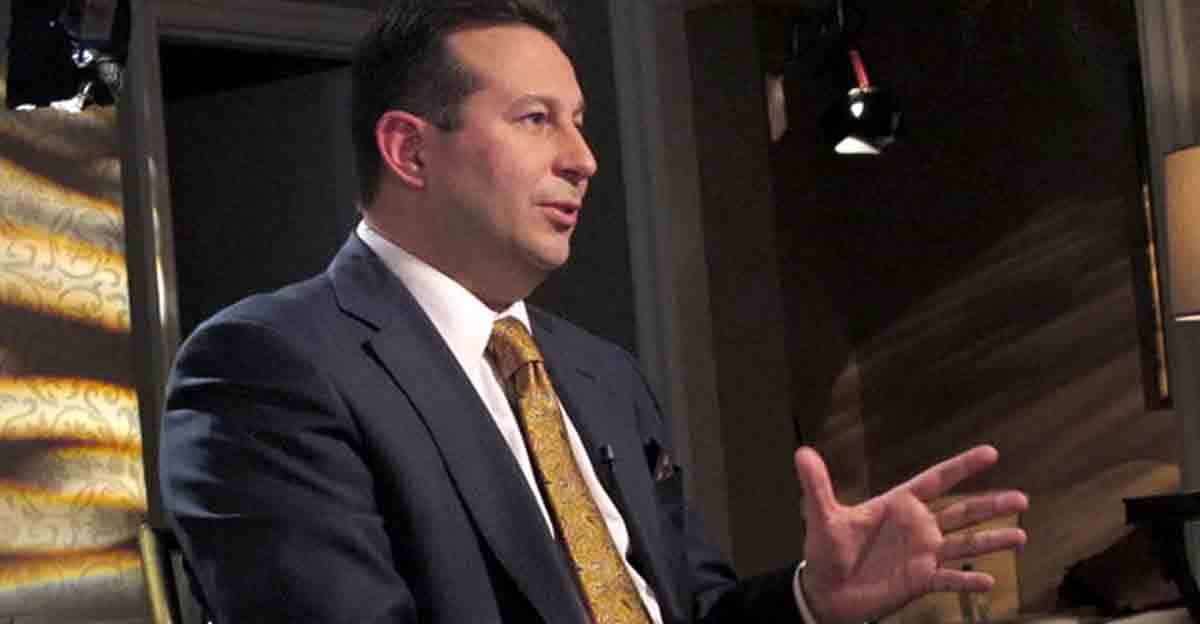 A graduate of Florida State University, lawyer Jose Baez has gained popularity when he worked as the lead attorney for the famous murder case of Casey Anthony. He is also recognized by the New York Times as a best-selling author. His net worth? A whooping $5 million! 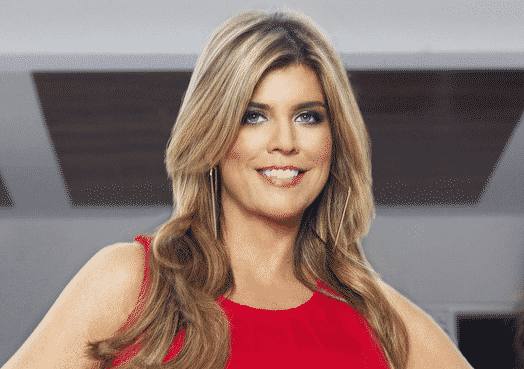 This Cuban-American lawyer is also known as a chef and reality show star. She has authored several cook books such as Cuban Chicks Can Cook and Sabor! A Passion for Cuban Cuisine etc. Her net worth is now at $8 million. 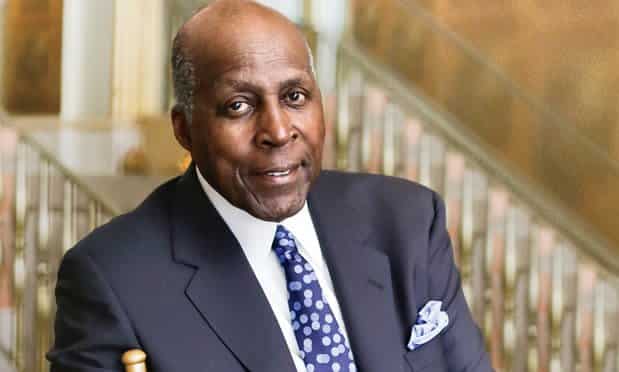 After earning his law degree from the Howard School of Law, Vernon Jordan later earned a name for himself not only as a lawyer but also as a business executive and a civil rights activist. He also served as President Bill Clinton’s adviser. His net worth is at $12 million. 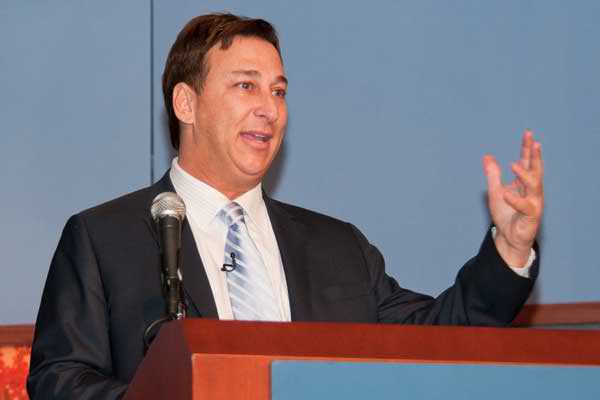 Recognized as one of the most popular sports agents in the United States, lawyer Joel Segal began his law career as an adviser and sports agent. He later worked for the Worldwide Football Management Inc and is now the president of Lagedere Unlimited and BEST Football. The Hofstra Law School graduate now has a net worth of $40 million. 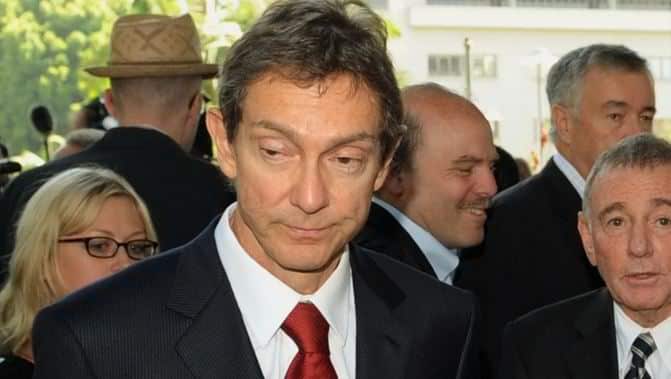 Entertainment lawyer John Branca isn’t only an attorney by profession but was also once a rock musician, thus explaining his interest in the field more than any other. He earned his degree from the UCLA School of Law and his net worth is now at $50 million. 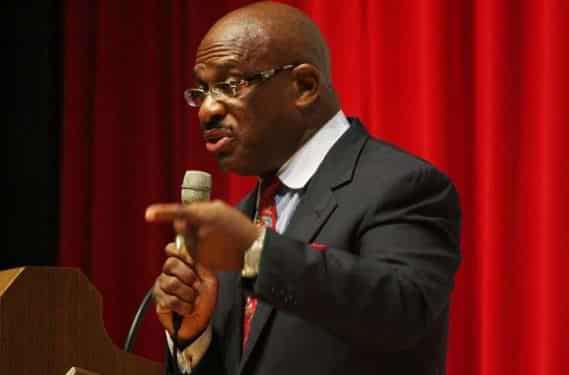 Aside from being a top-notch lawyer, Willie E. Gary is also a well-known motivational speaker and businessman. He earned his Business Administration Degree from Shaw University and his law degree from the North Carolina Central University. His net worth, you ask? It’s already at $100 million! 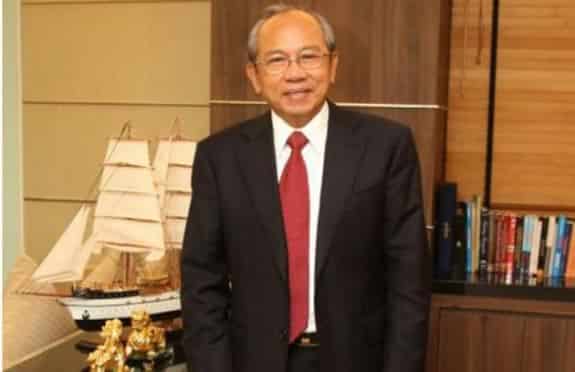 With a net worth of $1.1 billion, Wichai Thongtan is undoubtedly the world’s richest lawyer. This lawyer has also gained popularity as a businessman. He also serves as a lawyer for the Thai Prime Minister and other high profile clients. He is now a board member of the Bangkok Dusit Medical and several other companies.