China dethroned the United States for eight years for having the fastest supercomputer, but the latter has now reclaimed bragging rights. China’s Tianhe-1A took the top spot in 2010, and introduced the Sunway TaihuLight five years ago, which is a better verson of the one that they already launched before. Now, the US is home to the new supercomputer, dubbed as the Summit, that’s more than twice as powerful as China’s fastest.

US scientists have unveiled the world’s most powerful and smartest scientific supercomputer that can complete over 200,000 trillion calculations per second – providing unprecedented computing power for research in energy, advanced materials, and artificial intelligence.

Summit will be eight times more powerful than its previous top-ranked system, Titan. 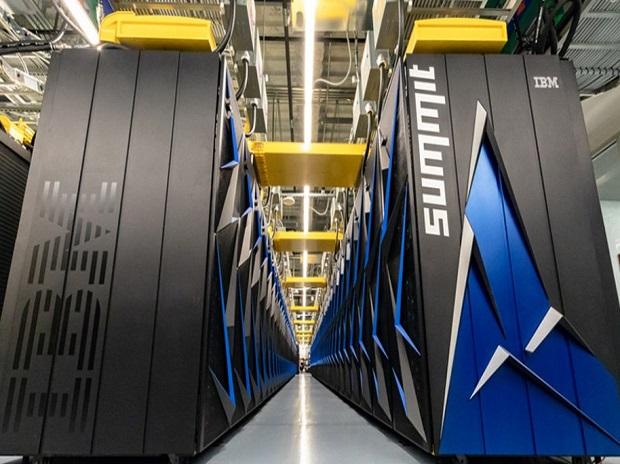 The United States just reclaimed bragging rights for the fastest supercomputer after getting dethroned for eight years. 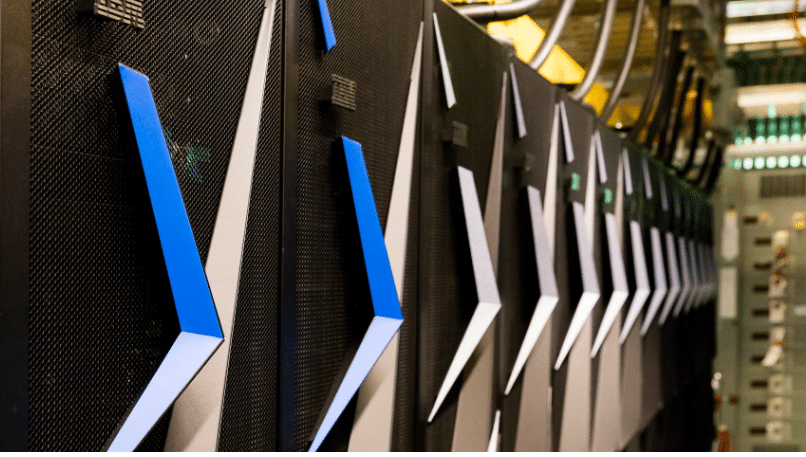 Scientists have high hopes for the world’s fastest computer, which is now up and running at Oak Ridge National Laboratory in Tennessee after its June 8 launch. Rick added that he’s hoping that the supercomputer will help to find the cure to Alzheimer’s, cancer, and other medical conditions. 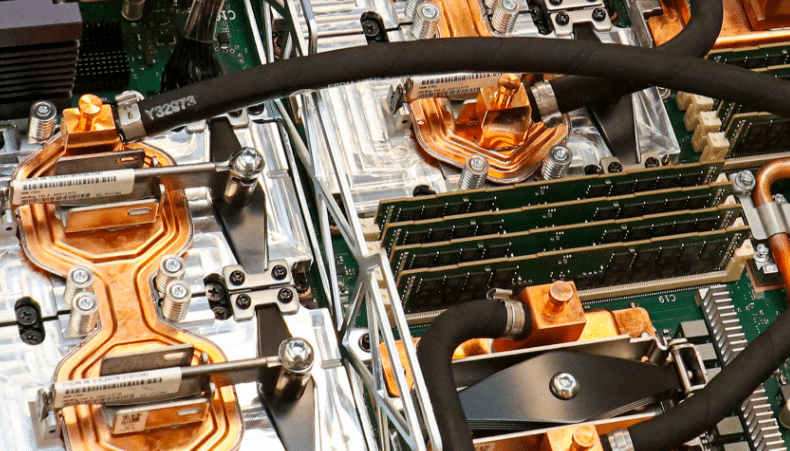 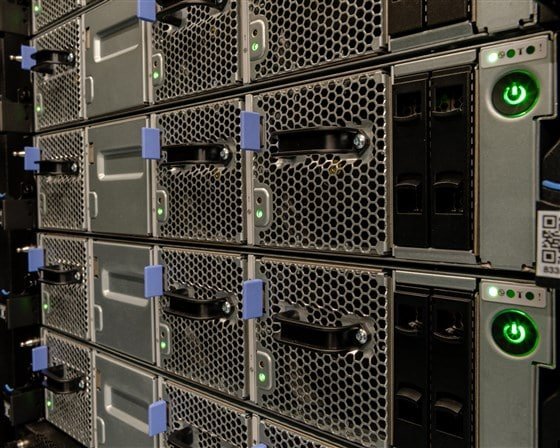