There are a lot of ways people can die in this world. Through illnesses, accidents, fate or just some dumb reasons, no one can tell how we will come face to face with death but movies, myths and day-to-day realities can give us ideas on how we can pass away.

Just by watching the “Final Destination” movie franchise, some of us are wondering how it really feels like to be in a deadly situation. We even imagine ways to escape death. To answer the ‘what ifs’ in dying, some myths have been relayed from generations to generations until the theories already became facts. However, authors are debunking some of these tales and reveal what happens in real life when you are placed on the brink of death.

Some of the longest myths going around is that you will die when you fall into a quicksand. Even in movies, we see characters drowning when they get caught into it. However, the book “And Then You’re Dead” advises you to ease your mind now because in real life, nobody can die from falling into quicksand since you will simply float once you’re down to your waist.

Apparently, you won’t drown from falling into a quicksand. 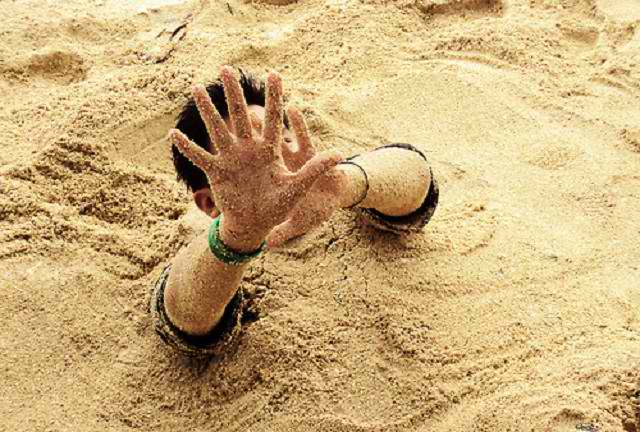 Another old classic is that you will die immediately from a penny dropped from the top of the Empire State Building. Theories are that a hole will be drilled through your skull because of the impact, but in reality, you would simply feel a slight sting.

Dropping a coin from a tall building cannot kill a person too. 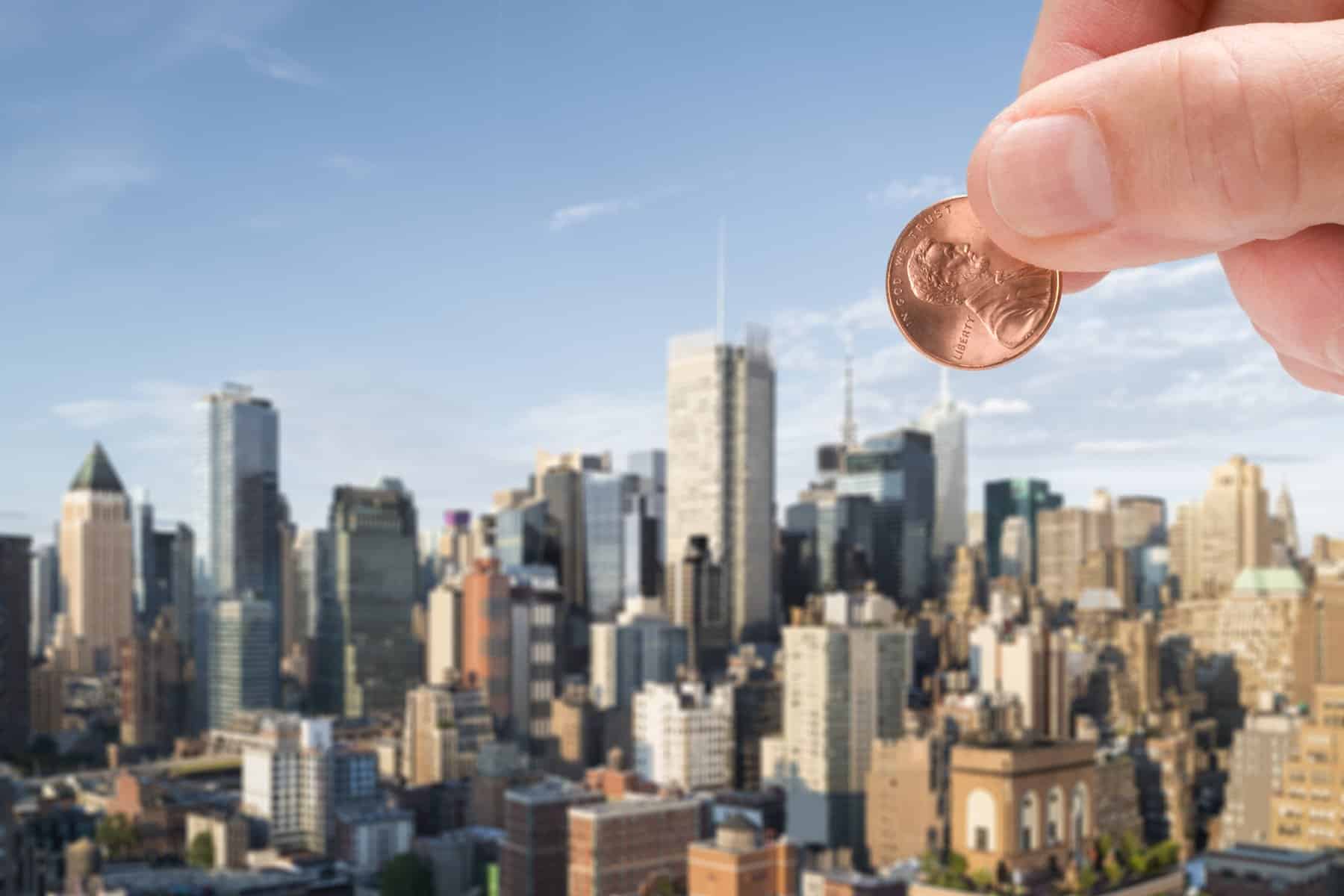 These are just some of the good news revealed in the book, the rest drops an awful lot of bad from instances like a meteor crashing on Earth. It turns out that if you happened to be under a mile-wide meteorite when it hits the planet, the impact wouldn’t kill you. This is because you would already be dead as the falling meteorite would compress the air beneath, heating it to around 1,800 Celsius. This means you will be melted like a coal even before it reaches the ground.

Run as fast as you can before a meteor crashes because you will be barbequed even before it lands on the ground. 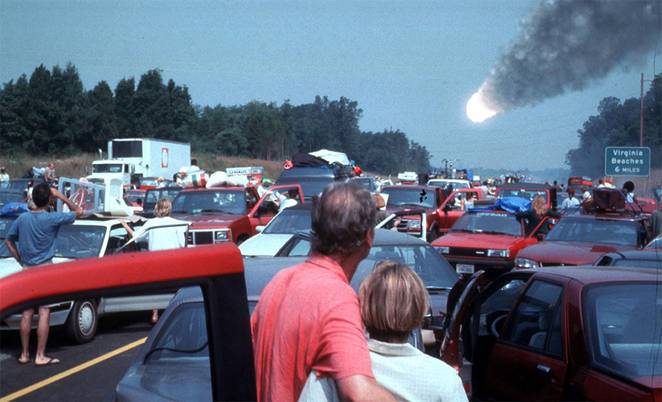 Another myth that started even from the bible is one will likely survive being swallowed by a whale. But if you are not as blessed as Jonah, you will actually be pulverized by the whale’s stomach walls before you are dipped into a pool of acid.

Don’t even think of getting swallowed by a whale because you won’t survive a second like Jonah the great. 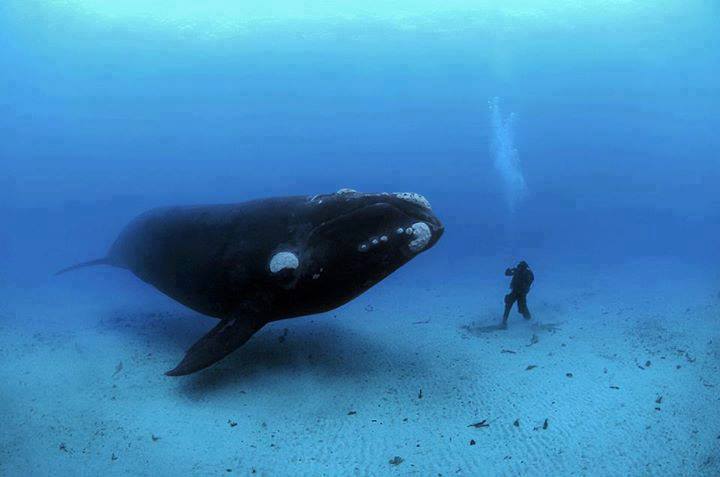 Circuses have a lot of terrifying stunts that can lead to sure death if done by unprofessional and untrained people. Clowns or sexy women are being fired from cannons in the circuses end up doing a somersault before landing on the ground with a poise. You can’t do such when you are fired from a real cannon as the load acceleration that goes from 0 to 3,800 mph will crash to down like a small cylinder, and you will probably land with smashed bones and flesh.

Real cannons won’t let you off without a crushed bone or flesh so stop imagining about being the sexy woman that has to be blasted off on a circus show. 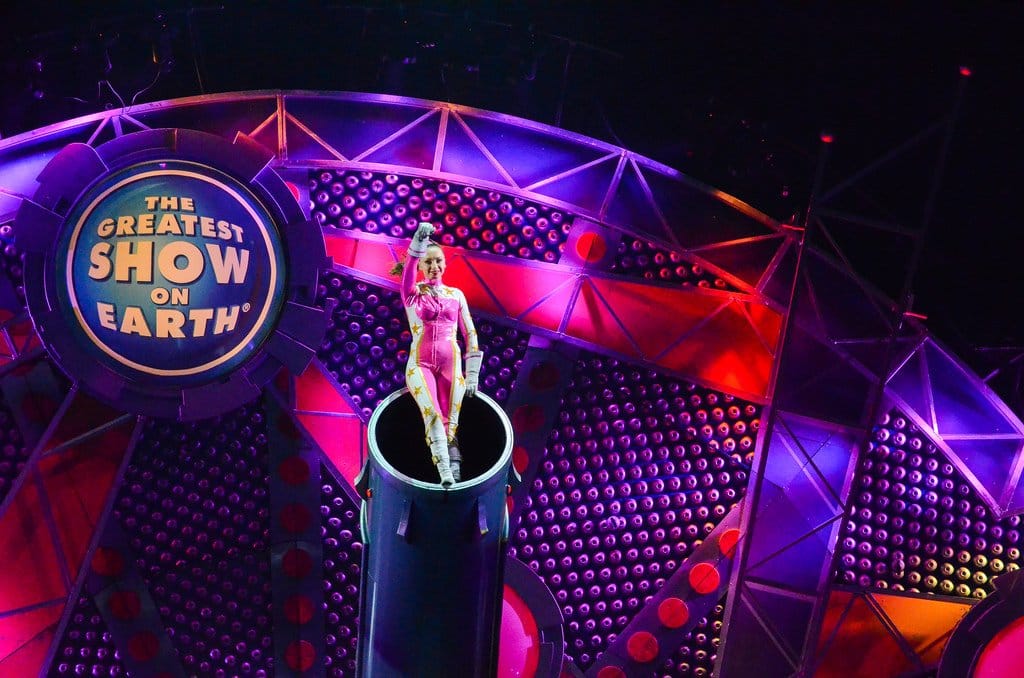 The “And Then You’re Dead” book consists of 45 short chapters that all have titles beginning with “What Would Happen If . . .” The phrase is followed by a particularly grisly fate like the sample situations mentioned above. Some of the instances prove that some myths about dying are not actually deadly, although most of the “what ifs” prove to be worse in reality.

Authors supplied the science behind the various ways we can die that they jotted down in the book. This is to clarify some facts and eliminate the myths. They also gave credit to scientists who risked themselves just to find out the dangers we can face in certain situations just like Michael Smith who got himself stung by bees on different parts of his body so as to discover the where the most painful stings occur. Certainly though, no matter how entertaining the grizzly book can be, a lot of us do not really want to predict our deaths at this early stage of our lives.