People have varied views or convictions about death and dying. But regardless of what we believe in, the fact is that death is inevitable—all of us will depart from this world eventually.

No matter how many of the people we know and love die, none of us—even the smartest people in this world—can tell for sure what happens to their spirits (or ours, for that matter) after.

What experts can only do, however, is to give us a detailed description of the subsequent changes that occur in the human body after we pass on.

According to the folks at ASAP Science, this is what happens to our bodies seconds, hours, and days after we die: 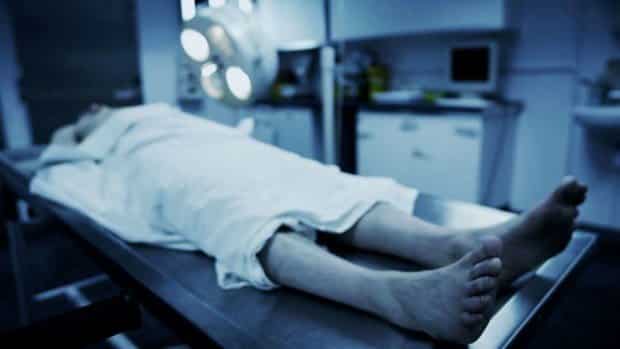 Then, as the Adenosine triphosphate or ATP (our body’s energy source) depletes, all the muscles including the sphincter, relax. When this happens, the corpse may automatically discharge the remaining urine and feces inside the body. 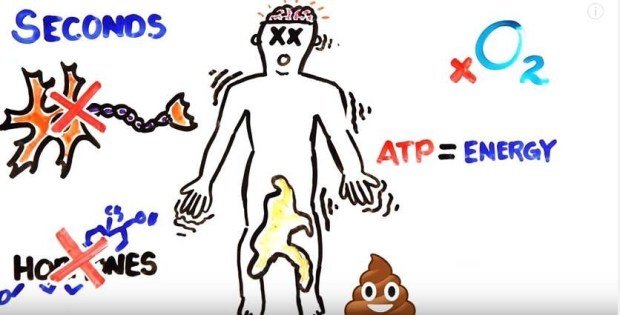 Blood begins to pool as the heart stops pumping blood, and people will notice a change in the color of the cadaver.

Three to six hours later, rigor mortis i.e. stiffening of the limbs, ensues as calcium seeps into muscle cells and binds with protein. 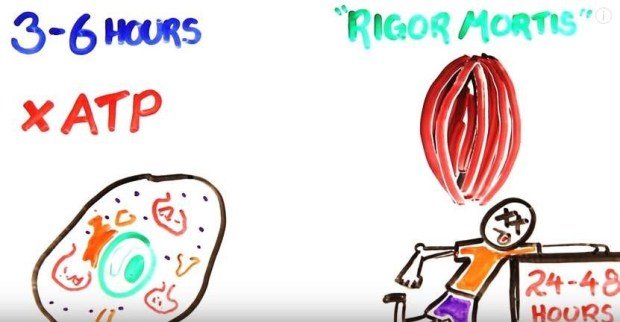 The cells die, the body starts decaying, and countless external microbes begin to feed on the corpse. Also, the anaerobic bacteria in the stomach start to consume the intestines and abdominal organs.

The breakdown of amino acids consequently attract mites, blowflies, and other insects, which lay their eggs in the decomposing flesh. 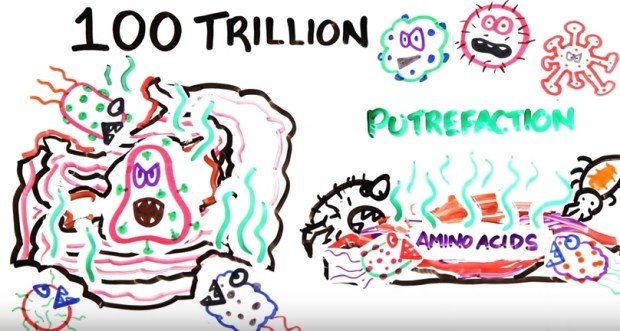 We may expect that after a few weeks, maggots have already eaten about 60% of the cadaver. Beetles and fungi set in as dry decay start after 20-50 days, and this lasts for at least a year. 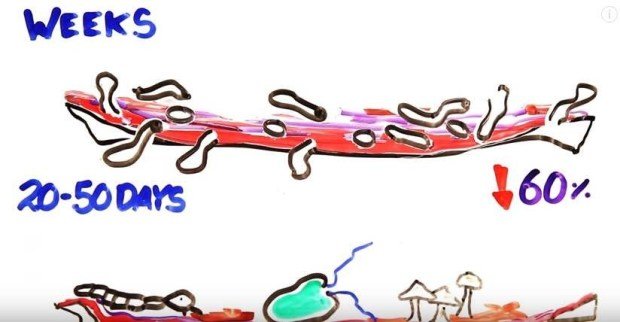 Over the years, plants and animals feed off whatever is left of the body including the skeletal remains. They say that as every bit of the body disintegrates, it helps generate new life; hence, the expression “pushing daisies”, right? 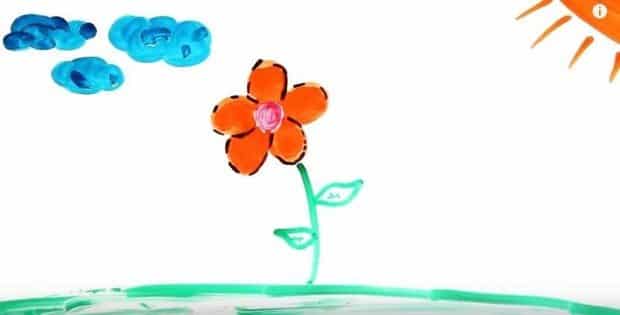