Do you live in the United Kingdom and do you hate spiders? If you answered ‘yes’ to both questions then we’ve got some terrible news for you.

According to several reports that recently surfaced online, UK is set to experience a massive spider invasion. It is estimated that around 150 million of these creepy crawlies will be invading homes in the country soon.

If you’re arachnophobic, then this is your worst nightmare come to life! 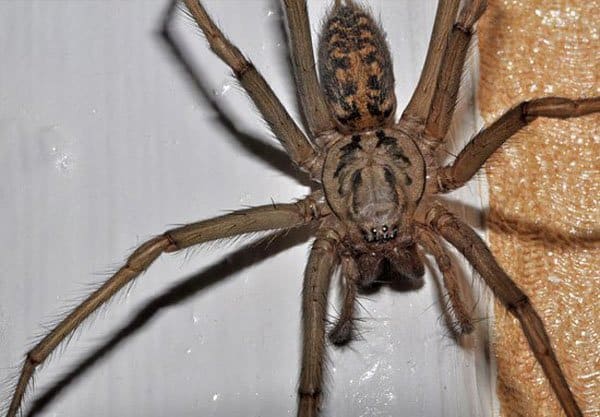 With the summer months drawing to a close, we learn that experts are anticipating the next several months to bring “hostile weather season” and, yes, “spider nesting season,” a Unilad article tells us.

Apparently, the report continues, the warm summer “produced more flies for the spiders to feed on” which resulted to a huge increase in the population of spiders this year. 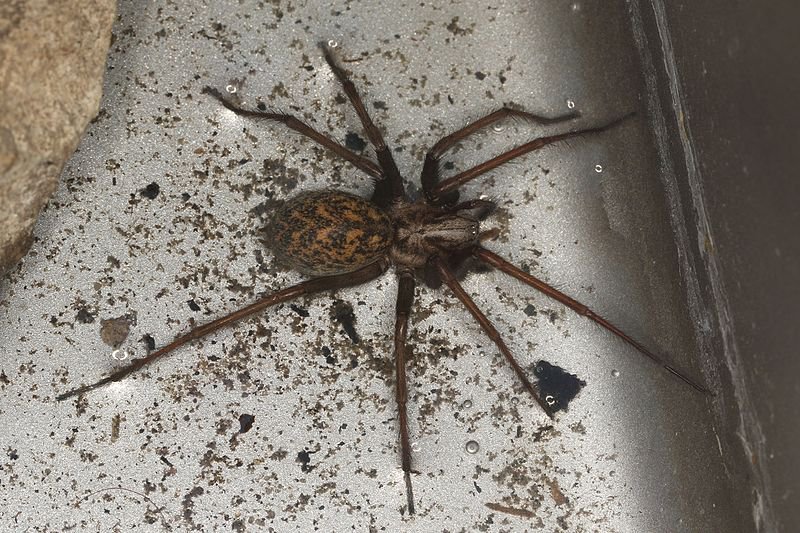 “Spiders don’t specifically want to enter your home, in fact, they’d rather stay away as there’s less food and it’s too dry and clean.

“It is the need to mate that changes their behavior.”

Statistics inform us that there are about 25 million homes in the UK so if the 150 million estimate proves accurate, that would mean about 6 spiders per home – with each of these dark orange-brown arachnids measuring about 7.5cm in length.

Meanwhile, experts have several suggestions about how to deal with the spiders. 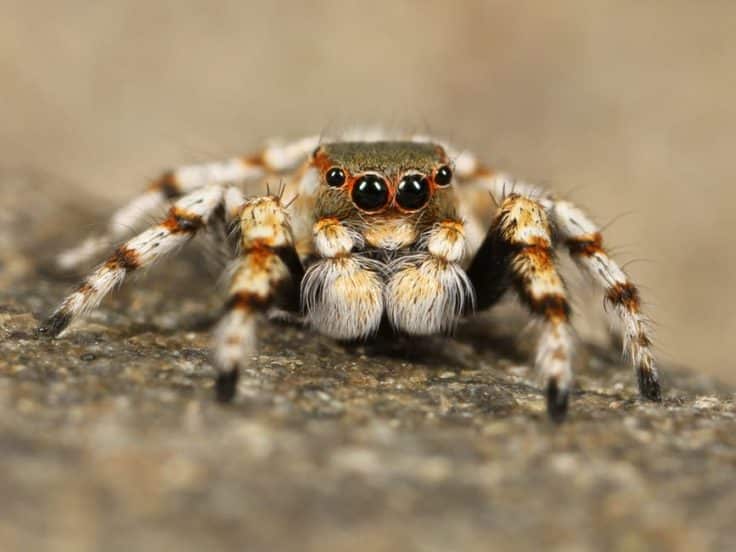 According to pest controllers, sealing door cracks and removing plants around the home can be a good way of keeping the spiders at bay. Additionally, frequent cleaning is also effective since crumbs and dirt tend to draw attention from insects – which the spiders love eating. Other than that, essential oil diffusers can be useful since spiders do not like aromatherapy such as eucalyptus, cinnamon, peppermint, tea tree, and rose.