It is a sad truth that thousands of species are getting extinct, and this serious risk happens on a daily basis. And as you already know, the reason behind this is none other than human beings. Yes, us – we are the very reason why a great number of creatures is driven to extinction day by day.

From expanding agriculture to innovating newer technologies, animals are running out of home to live and food to eat. This is not to mention the ongoing threat of climate change.

Sadly, the finless porpoise is now among the endangered species in our planet. 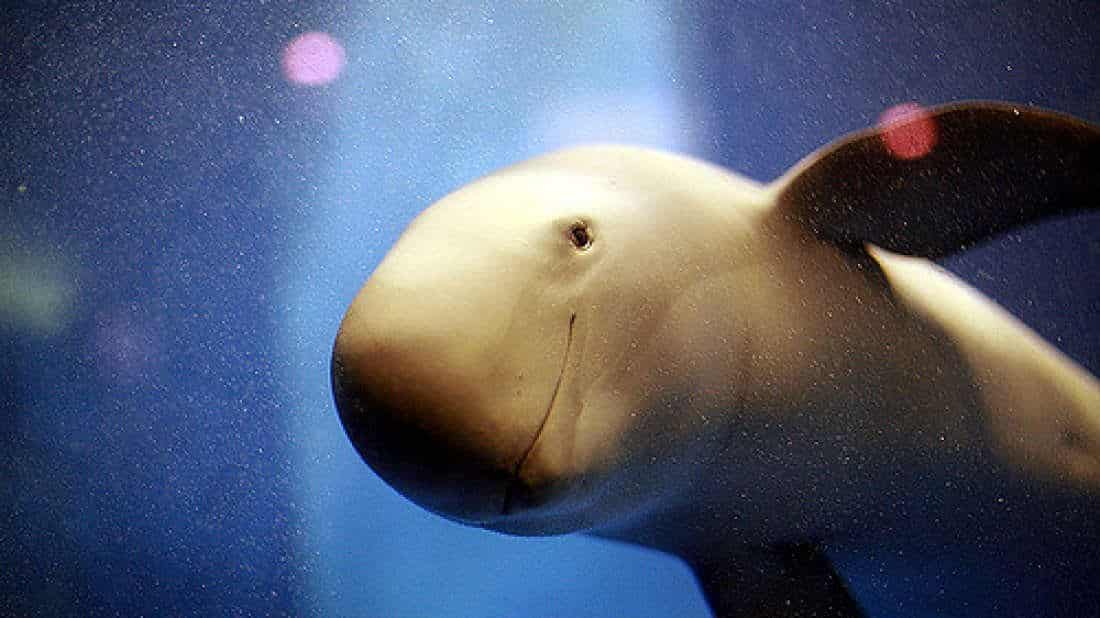 According to the latest annual report called Red List of Threatened Species (courtesy of the International Union for Conservation of Nature or IUCN), there are more or less 11,000 vulnerable species (out of 91,000 in total). 8,000 of them are deemed endangered while 5,000 are at a critical status.

Based on the figures provided, it is safe to say that it is quite alarming. Presented by Craig Hilton-Taylor, the assessment was conducted in Tokyo. The process offset the entire gloom with a rare positive example of creature being saved from total extinction.

From being “least concerned,” the giant eland is now deemed vulnerable. 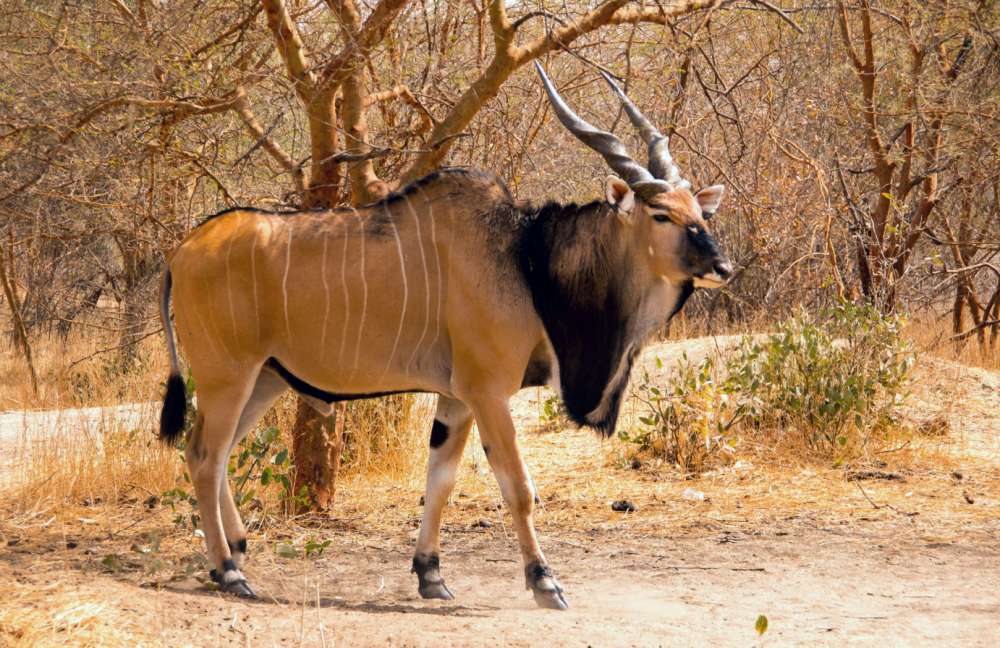 Among the species mentioned in the list are from the Asian cetacean. These are the finless porpoise and the Irrawaddy dolphin. They moved from vulnerable to being categorized as endangered. The species live just close to shore and/or within river systems.

The study suggests that the creatures are not being actively hunted. However, they are being victimized by way of traps and drowned in gillnets. As a result, their population has crashed down over the past few years.

“Gillnets hang like curtains of death across rivers and trap everything that comes into contact with them.”

Apparently, two species of kiwi are now being downgraded. 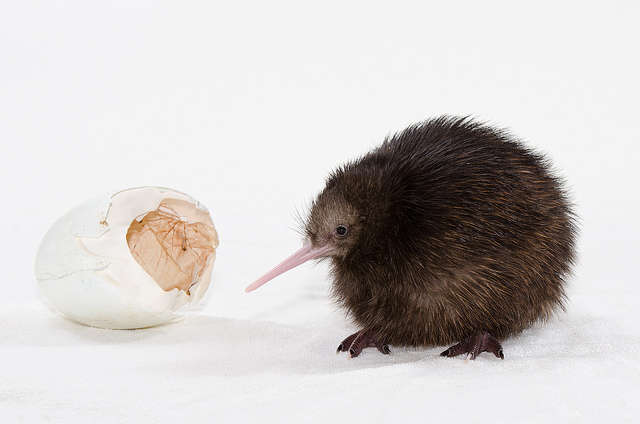 Due to this, gillnets are now deemed the greatest threat to the survival of dolphins and whales. And mind you, this is a concern that happens worldwide. The baiji dolphin, in particular, is most likely extinct thanks to this device. The vaquita porpoise, on the other hand, is also heading towards a similar direction.

Unfortunately, environmentalists and researchers are not just worried habitat destruction and dangerous agricultural methods. Their utmost concern is the rise of climate change, which will make it difficult for the preservation of wild animals to happen.