Lots of people can’t survive the day without having at least one cup of coffee everyday. Coffee has become a staple in their daily routine so much so that it’s unthinkable to take the habit out of their lives. Just like any other habit, drinking coffee on a daily basis has an effect on the body and depending who you ask, it can be good or bad…or a mixture of both.

So if you’re one of those hopelessly addicted to caffeine, you might want to know what your habit is doing to your mind and body. If you have the 2-cup-a-day coffee habit, expect the following to happen:

#1. You will get high amounts of antioxidants 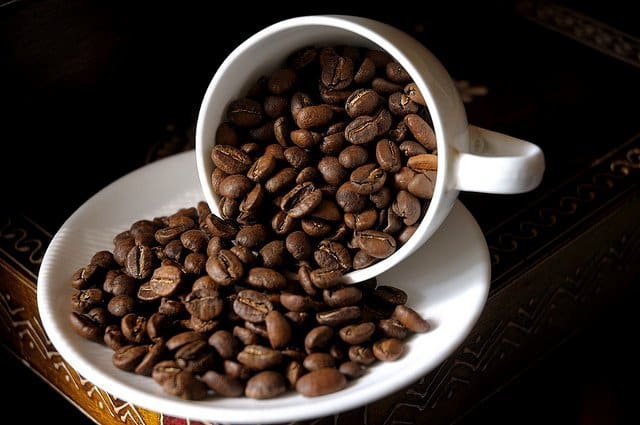 An 8 oz. cup of coffee normally contains chock-full of nutrients including vitamin B2, B5, B1, B3, folate, manganese, and potassium. It was said that “the average person who eats a typical Western diet actually gets more antioxidants from coffee than fruits and vegetables…combined.” The percentage per vitamin range from 1% to 11%, which may not sound much, but if you combine them per number of brews you consume daily, it’s quite a lot.

#2. You get a boost in metabolism and brain function 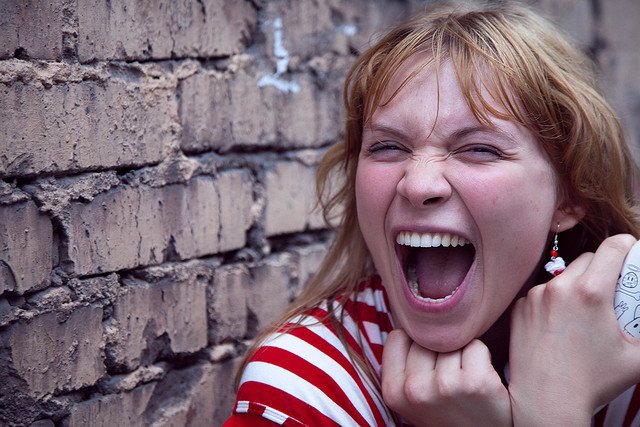 It’s no secret that coffee is a stimulant and this is probably the major reason why most people drink it. Caffeine increases activity in the brain by blocking an inhibitory neurotransmitter (brain hormone) called adenosine. This is why we feel more alert and less tired after drinking coffee. However, the effect is short-term and if you drink a cup or two everyday, you can build a tolerance for it and the effect may not be so powerful.

#3. Your brain can remain healthy even in old age 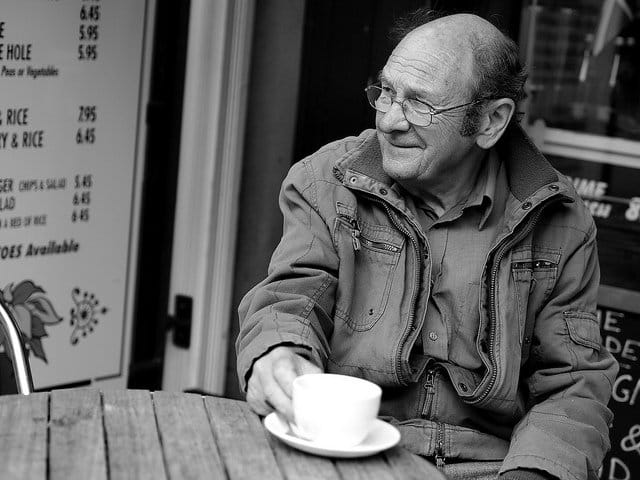 Alzheimer’s disease is quite common among the elderly and leads to the development of dementia. Another age-related disease, Parkinson’s, is “the second most common neurodegenerative disease and caused by the death of dopamine-generating neurons in the brain.” Drinking coffee is said to lower your chances of getting Parkinson’s and Alzheimer’s, therefore lessening the risk of developing dementia.

#4. You will have stronger resistance to Type 2 Diabetes 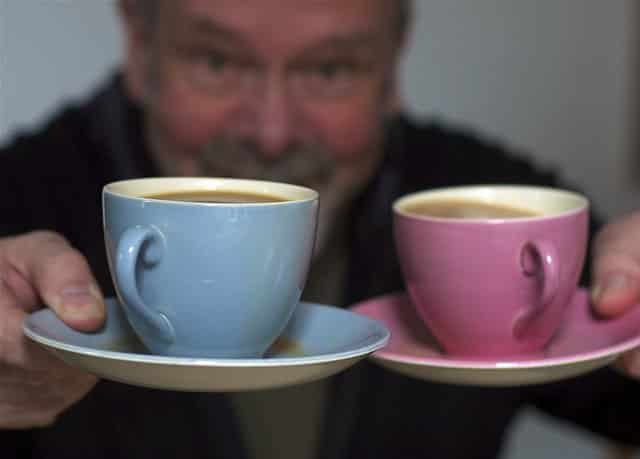 Around 300 million people all over the world have Type 2 Diabetes so it’s understandable that you worry about your health. If you’re a coffee drinker, you may have a reason to rejoice. Some studies show that coffee drinkers are up to 23-67% less likely to become diabetic. 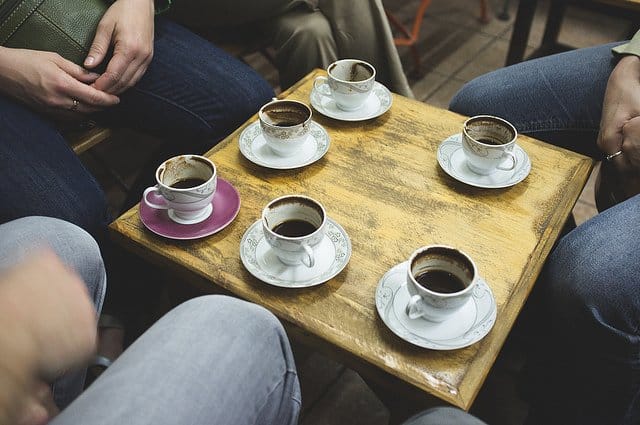 Those who consume coffee regularly are said to have 84% lower risk of developing cirrhosis, which is like the grandfather of liver damage. In fact, those who drink 4 or more cups of coffee will develop more resistance to the disease. 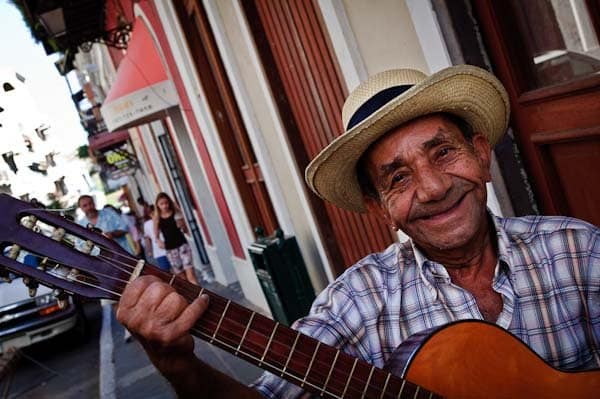 Come on, who among us do not feel the surge of cheerfulness after downing a steaming cup of brew? The effect of coffee on our mood is definitely one of the reasons why we stick to the habit. A 2011 Harvard study reveals that “people who drank the most coffee had a 20% lower risk of becoming depressed.” According to another study, “people who drank 4 or more cups of coffee per day were 53% less likely to commit suicide.” 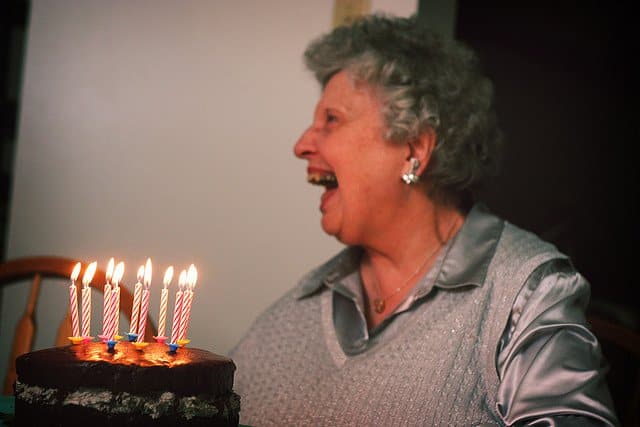 Sounds too good to be true, but this is supported by a study from the New England Journal of Medicine in 2012. They studied the habits of 402,260 individuals between 50 and 71 years of age and they discovered that people who drank coffee had a lower risk of dying over the 12-13 year study period. Drinking 4-5 cups a day reduced the risk of dying for men by 12% while women enjoy a slightly higher figure of 16%.