With all the rage about cryptocurrency, particularly Bitcoin, it is no wonder that more and more people believe in its potential. And for Twitter CEO Jack Dorsey, Bitcoin could soon become the only currency the world will ever use.

During his interview with The Times on Wednesday, Dorsey said he believes the cryptocurrency will become the primary currency used globally for payments. He envisions this to happen in 10 years but he believes the transition could happen sooner than that.

Twitter CEO Jack Dorsey is a bitcoin investor himself. 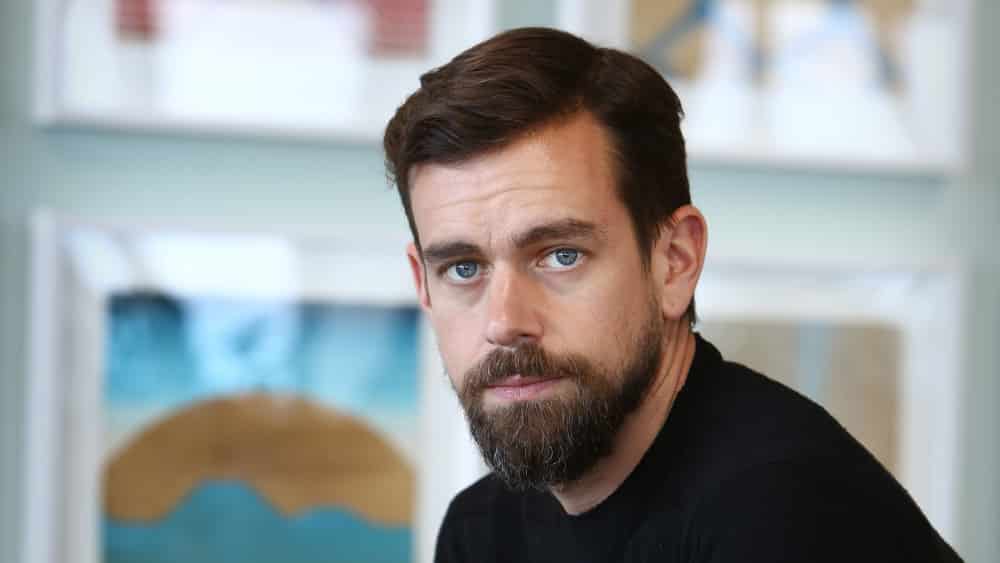 He is also the CEO of Square, a financial service and mobile payment company. 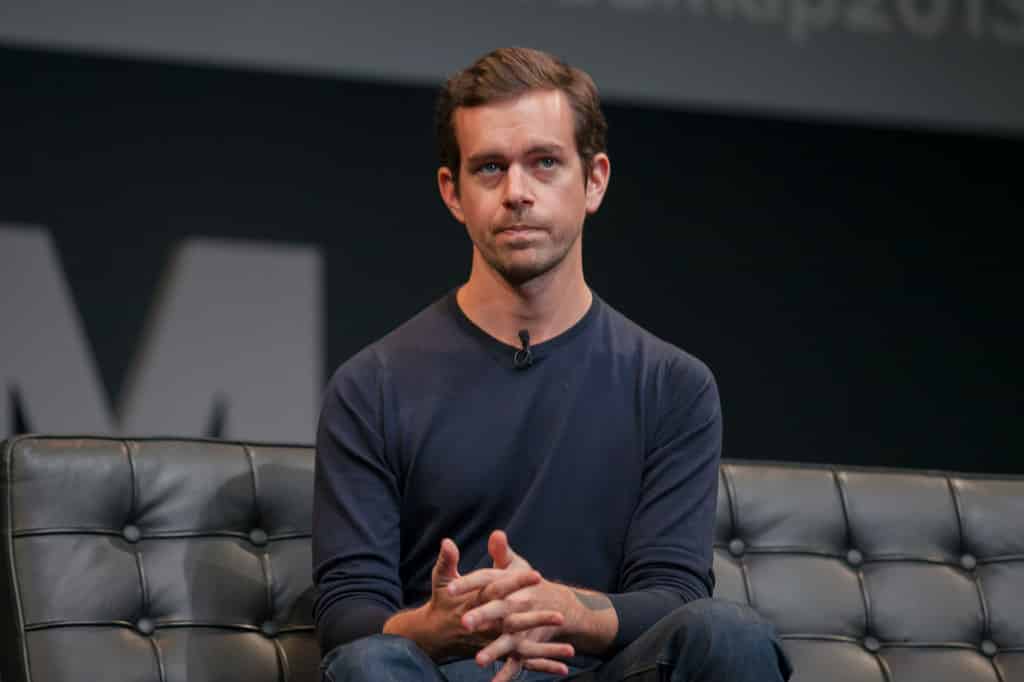 Dorsey believes bitcoin will take over world finance in 10 years or less. 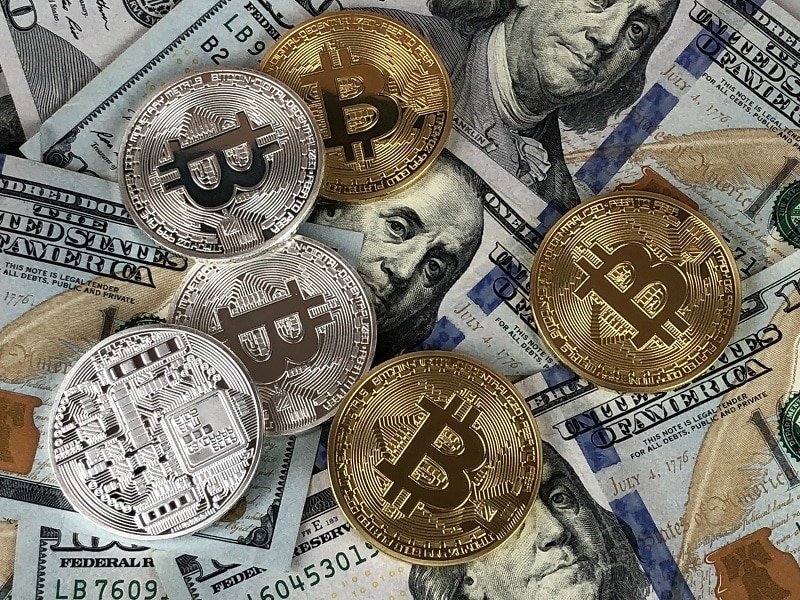 The 41-year-old Internet entrepreneur, in his interview, was quoted as saying:

Dorsey admitted that Bitcoin is not that effective as a currency at the moment. But he aims to fix problems found in the cryptocurrency, such as slow processing times and variable processing fees. The computer programmer also believes that there will be new solutions to address these problems.

“As more and more people have it, those things go away. There are newer technologies that build off of blockchain and make it more approachable.”

The way it stands today, however, Bitcoin is not considered a currency by U.S. regulators. For some investors of cryptocurrency, like businessman Mark Cuban, Bitcoin is more of a collectible. Others, like Goldman Sachs head of Global Investment Research Steve Strongin, believe that while digital currencies have a potential to stay longer, Bitcoin won’t be one of them.

“Ultimately, I think new cryptocurrencies will emerge but of course time will tell.”