Boxing world champion Manny Pacquiao is venturing into the world of cryptocurrencies as he joins Singapore-based firm Global Crypto Offering Exchange (GCOX). The company has announced Pacquiao as their latest celebrity ambassador.

The startup claims to be the first of its kind since it lets celebrities create what’s called “Celebrity Tokens,” or the famous personalities’ own cryptocurrencies. And the Philippine senator happens to have joined the hype. Pacquiao will soon release his own virtual token.

Pacquiao will soon launch the first celebrity token on GCOX, the PAC coin. 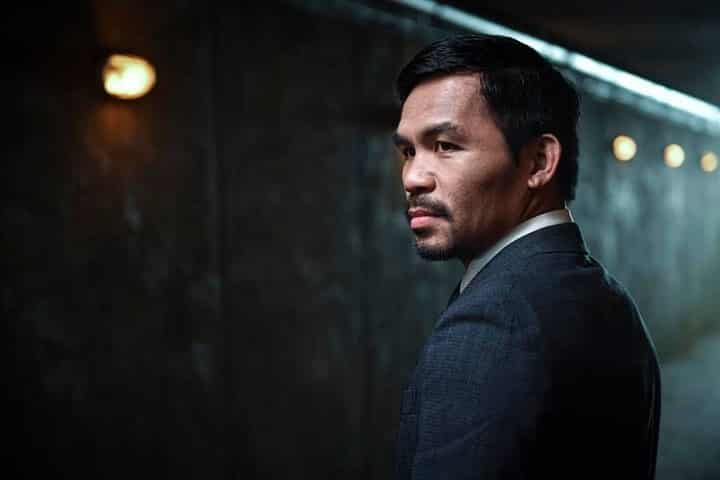 The boxer has signed a contract with Steve Askew, GCOX's executive president. 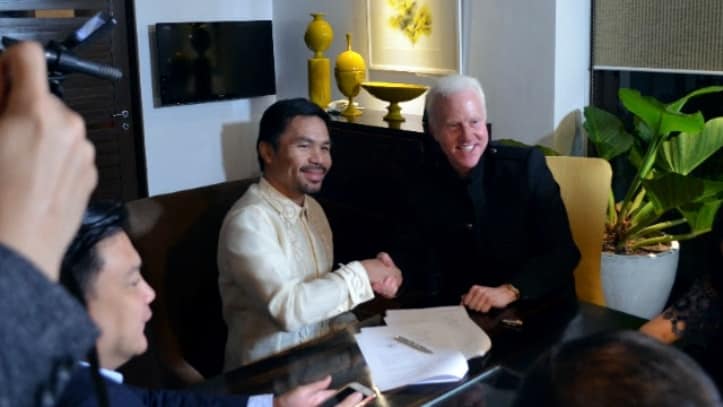 According to GCOX, Pacquiao will use the startup’ cryptocurrency services to allow fans to interact through the PAC coin. This also enables users to receive Pacquaio-related merchandise that is only exclusive to GCOX. Celebrities and fans can make an exchange through Celebrity Tokens. GCOX also claims to be the first ever platform that tokenizes fame, “enhancing the mainstream adoption of the token economy. As stated on GCOX’s website:

“In this symbiotic ecosystem, ACM is traded for Celebrity Tokens via our proprietary exchange. Celebrity tokens can then be used by fans to redeem goods and services on the core business platforms.”

Through Celebrity Tokens, fans can also use the service called Celeb-Connect. 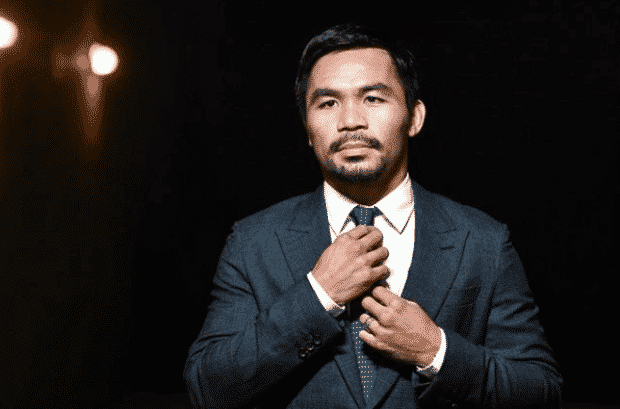 Celeb-Connect gives fans access to their favorite celebrities through meet and greet interactions, as well as a live streaming via the service.

Another service is called Celeb-Charity, which lets fans donate to causes run by their favorite idols using the virtual currency.

GCOX won't be the only investment Pacquiao made in Singapore. 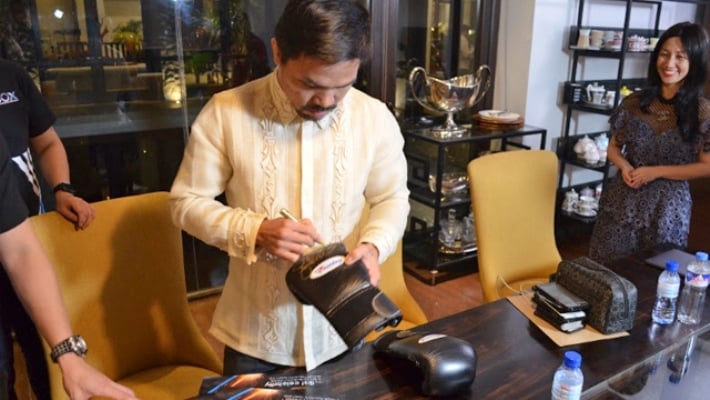 The 39-year-old politician and boxer purchased an undisclosed number of shares in ONE Championship, a mixed martial arts company. Pacquaio has a net worth of over Php 3 billion (or more than $160M), according to his 2016 statements of assets, liabilities and networth (SALN). The father of five owns more than 100 real properties and has made over Php 250 million ($13M) worth of investments.