After making a bet with her friends and setting up a Facebook page called Twin Strangers, a 26-year-old woman from Ireland found her doppelgänger on Facebook.

Dublin pals Terence Manzanga, Harry English, and Niamh Geaney wanted to find their twin stranger, a person completely unrelated to them but looks exactly the same. They gave each other one month to find the twin they never had.

The trio received photos from their look-alikes all over the world, but it was Geaney who found her spitting image.

These pals want to meet the twin they never had, so they set-up a campaign called Twin Strangers on Facebook. 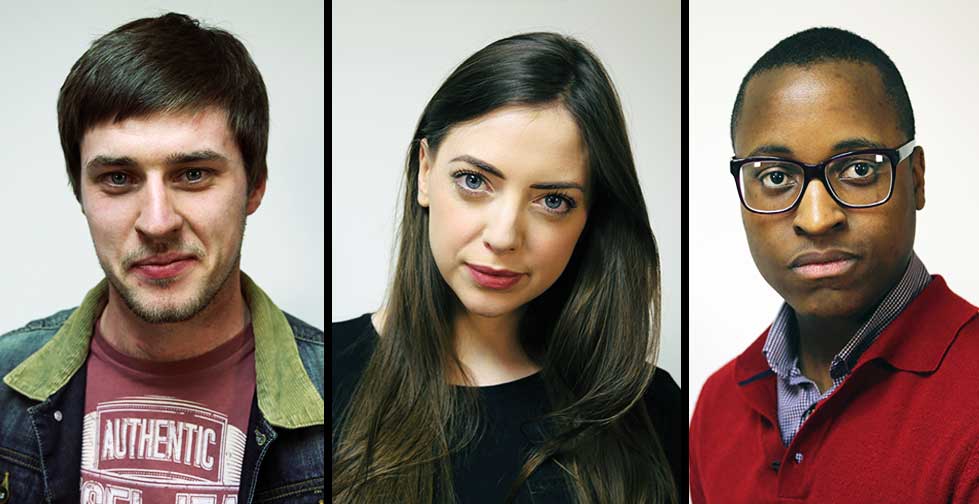 Just two weeks into the challenge, Geaney stumbled upon Karen Branigan, a 29-year-old lady from  Drogheda. Convinced that they are indeed twin strangers, the two decided to meet each other.

Branigan came over to Geaney’s house, which was just an hour drive from her place.

“I couldn’t get over her face and some of the expressions she would pull. I would think to myself or aloud, ‘Oh my God, that’s my face.’ I can’t remember the number of times I said, ‘This is so freaky.’ It was truly amazing,” Geaney said.

To make things more interesting, the pair wore the same clothes and did their hair and make-up together to emphasise their similarities.

Geaney and Branigan: Separated at birth? 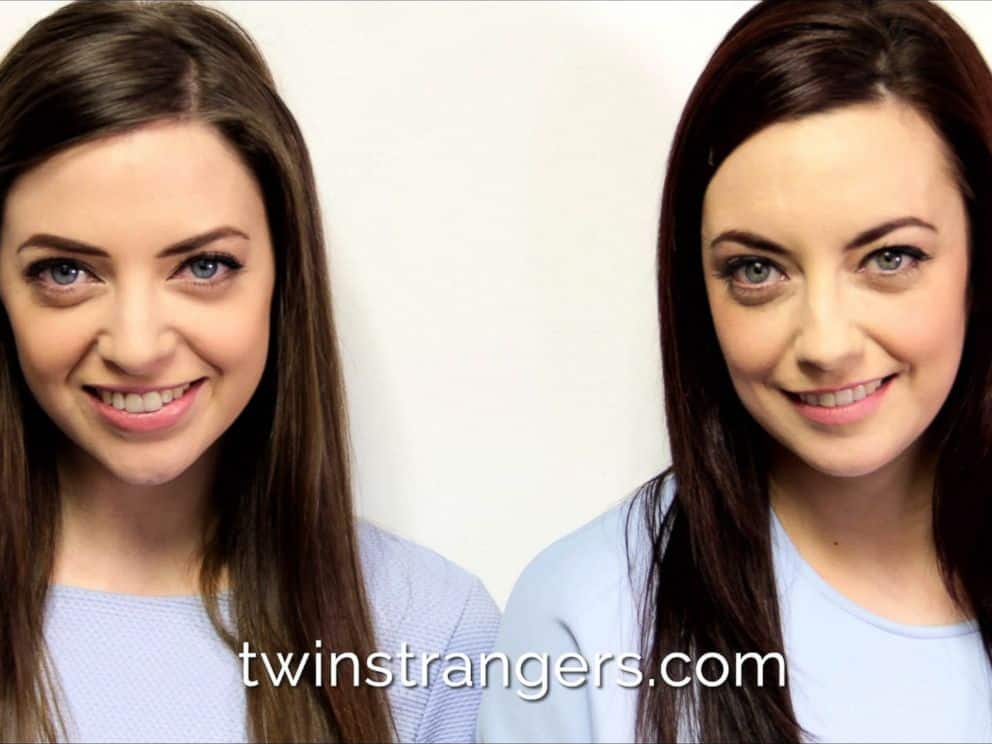 The result is unbelievable. Geaney and Branigan are really two-of-a-kind.