As if finding another person that looks like you wasn’t freaky enough, this girl found out she has an army of doppelgangers out there in the world.

Santana Gutierrez, 17 years old, was out shopping in San Diego one day when she was later approached by Isobel, a girl who works for Save The Children. 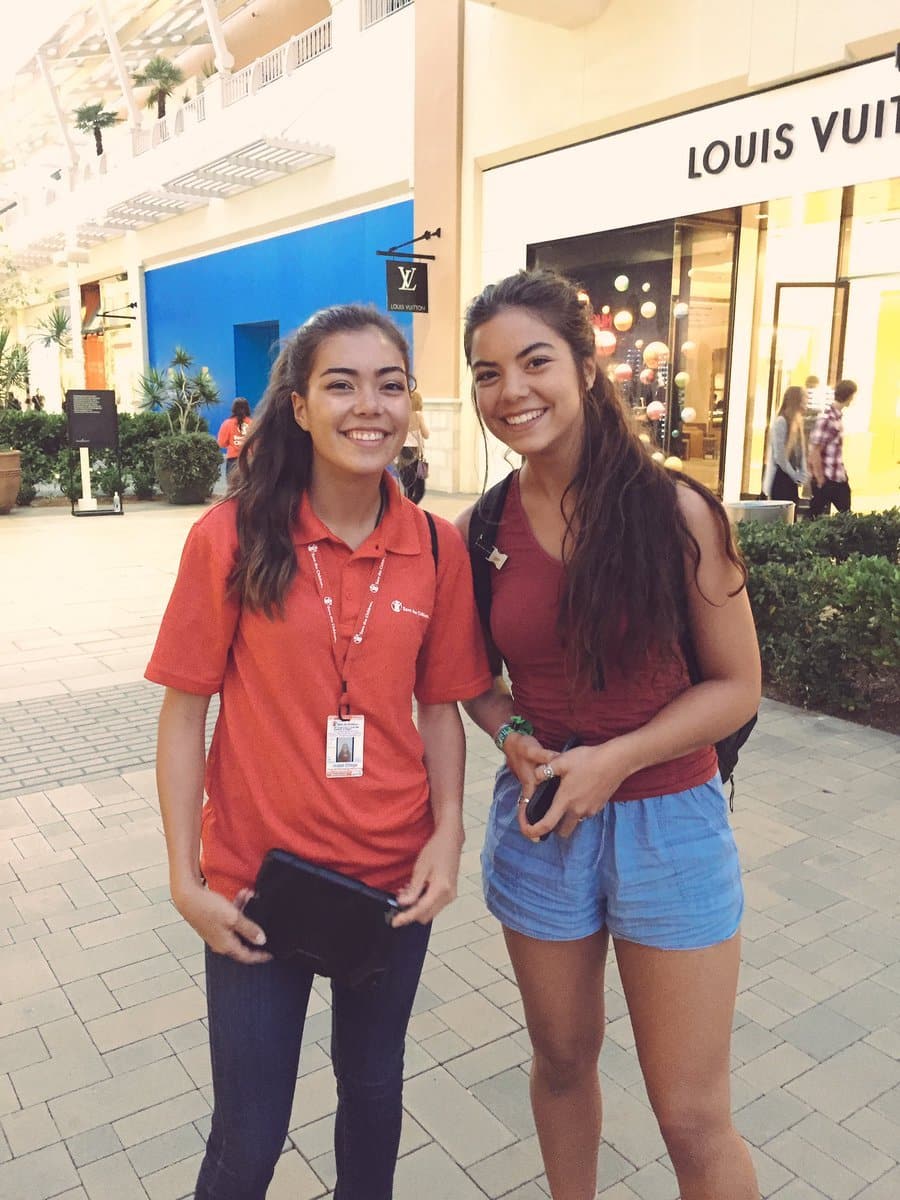 Understandably, Santana was surprised by the uncanny resemblance and so she had a hard time focusing on her message. Isobel was trying to raise funds for the charitable organization.

“I kind of felt bad ’cause I wasn’t listening to what she was saying — all I was thinking was, ‘This girl looks exactly like me.’”

The two took a photo together and Santana later uploaded the photo on her Twitter account. It immediately went viral, earning thousands of retweets from other Twitter users.

Things took an unexpected turn, however, when numerous other netizens started sending her photos of other girls that look like her as well.

Such as this one. 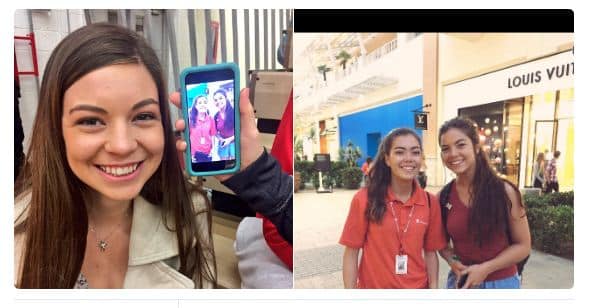 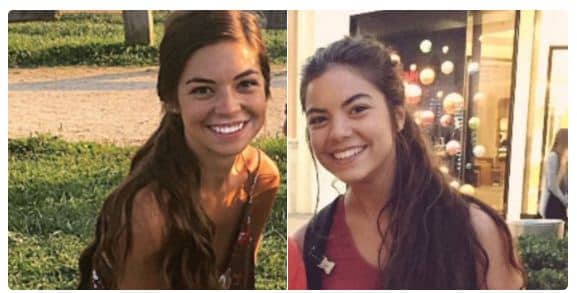 Santana’s reaction, of course, was this:

“I was extremely freaked out.”

The teen even told her parents about it and showed them the photos.

“I showed [the photos] to my dad because everyone said, ‘Your parents have some explaining to do.

“It was very weird!”

Someone even pointed out that she looks like celebrity Samantha Boscarino… 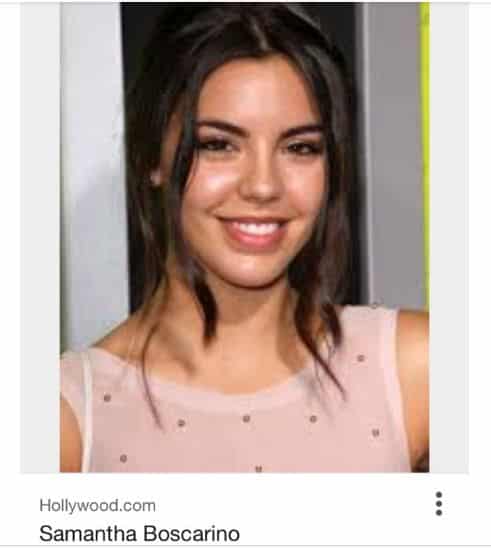 … and Auli’i Cravalho, the voice actress for Moana. 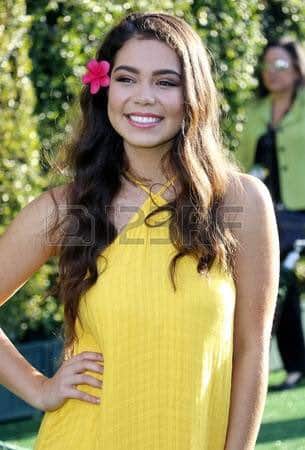 The internet can be a weird place indeed!