There is something so mesmerizing about a celebrity doppelgänger. A person who looks a lot like another person is so simple, yet so fascinating that it blows our minds every single time.

Some people may never find their look-alike, but some have won the long-lost-twin jackpot. Here are 14 side-by-side snaps of Hollywood celebrities and their counterparts outside Tinseltown. 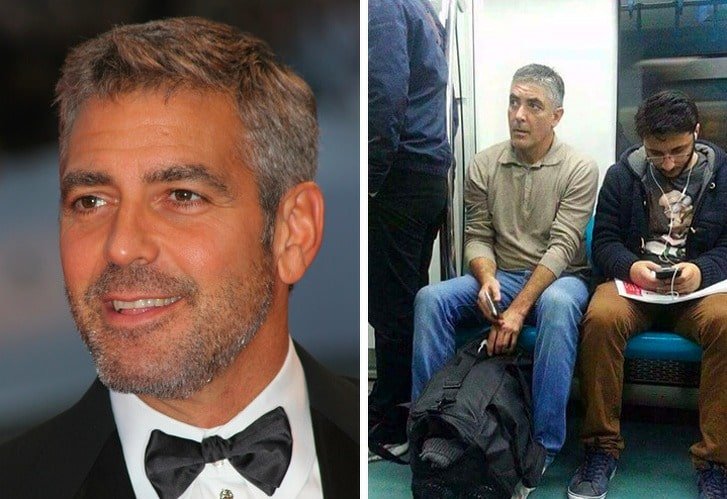 Science may have dubbed George Clooney as having the world’s most handsome face, but he is going to share that acknowledgment with a Turkish man. 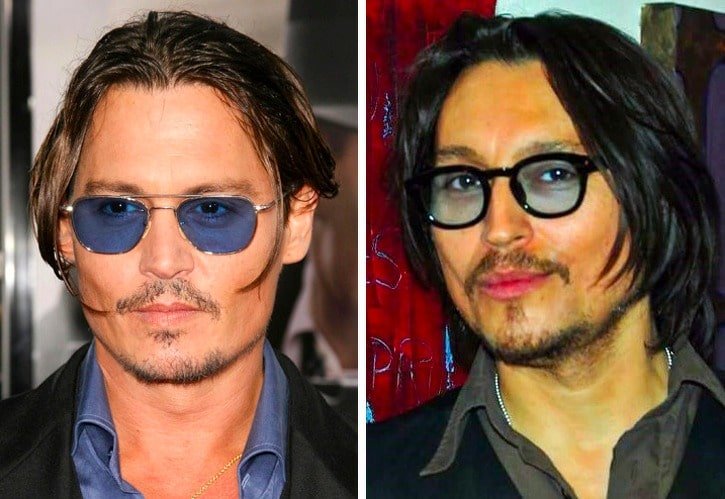 Johnny Depp is famously known for portraying eccentric characters like Edward Scissorhands, Willy Wonka, and Jack Sparrow. But underneath all the heavy makeup is a gorgeous man.

In fact, Johnny is so handsome that his Asian look-alike proves that he looks good even as an entirely different race. 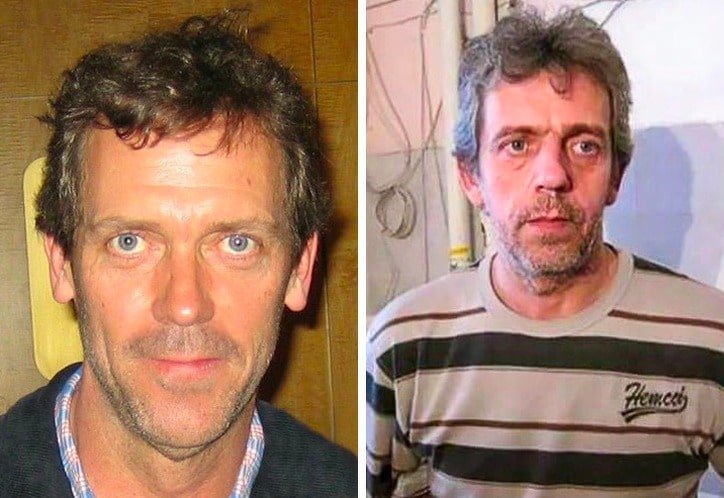 Hugh Laurie is an English actor, director, musician, comedian, and author. He first gained recognition for his work as one half of the comedy double act Fry and Laurie with friend and comedy partner Stephen Fry.

His Russian doppelgänger, on the other hand, is known for being a plumber. 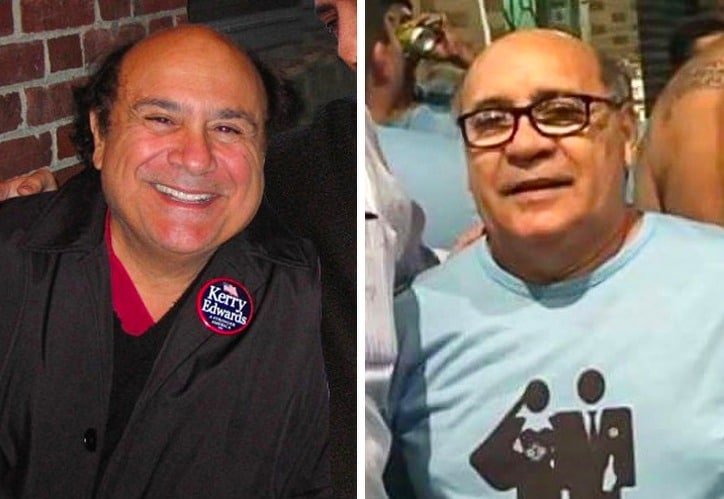 Danny DeVito had been in the entertainment industry for over three decades, so it is safe to say that most people recognize him.

Standing at 1.47 m or 4”11, it’s quite hard to find another person to be his twin, right? Wrong. A Brazilian man who looks just like the veteran actor appears to be on a short side as well. 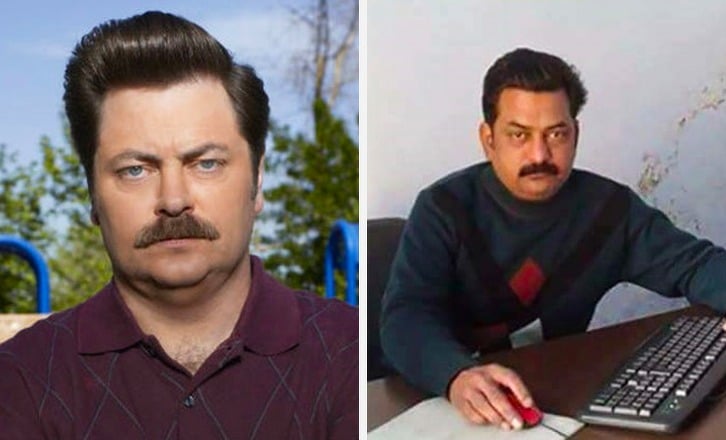 The character has an Indian look-alike, who even has the same hairstyle and mustache as him. 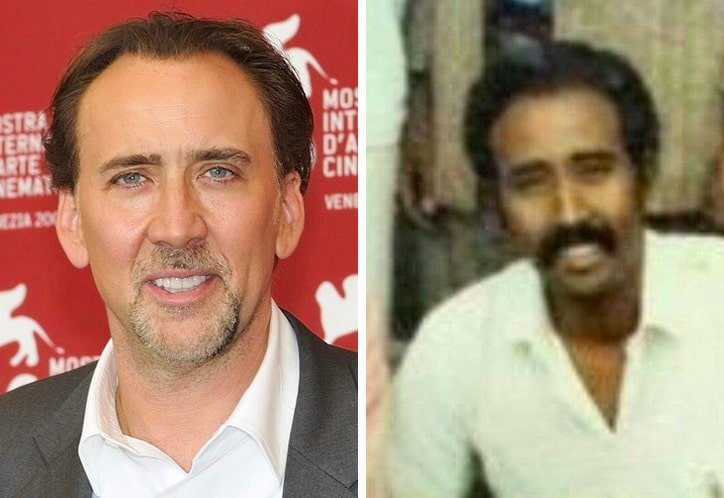 Nicolas Cage has a unique and distinctive acting style, but it appears that his face is not as original.

He already had a Civil War doppelganger and now, he has another one from India.

Jay-Z is one of the world’s best-selling music artists and one of the most acclaimed rappers of all-time. But despite his success, some people couldn’t help but call him Mr. Beyonce.

Now, the rapper’s female look-alike can finally answer all the questions about what he would look like as a woman.

Jeff Goldblum may be a very busy actor, but he took time off to meet his Persian doppelgänger.

The pair looked so much alike that they could pass as brothers — or even twins!

Morgan Freeman has a lot of awards under his belt, but he is mostly known for his narrations.

His Mexican look alike, however, is known for his street food. 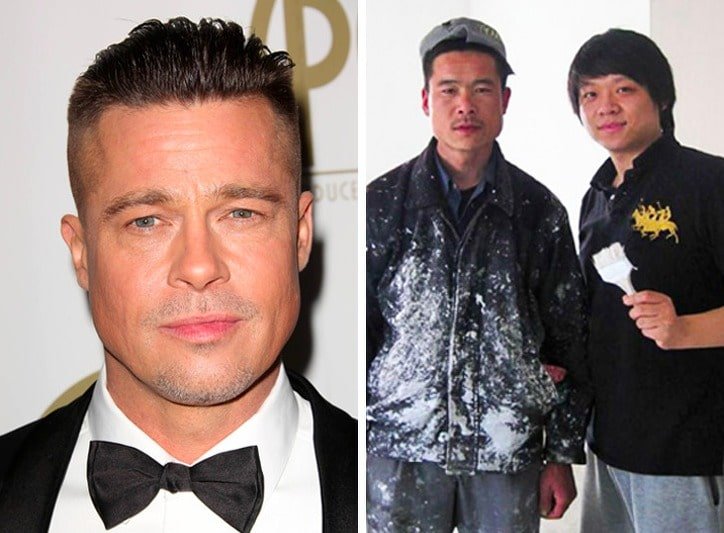 On the heels of his divorce from Angelina Jolie, Brad Pitt has been learning the ropes of his artistic endeavors from sculptor and close friend Thomas Houseago.

However, if you needed someone to paint your house, Brad cannot help you with that – his Asian counterpart can. 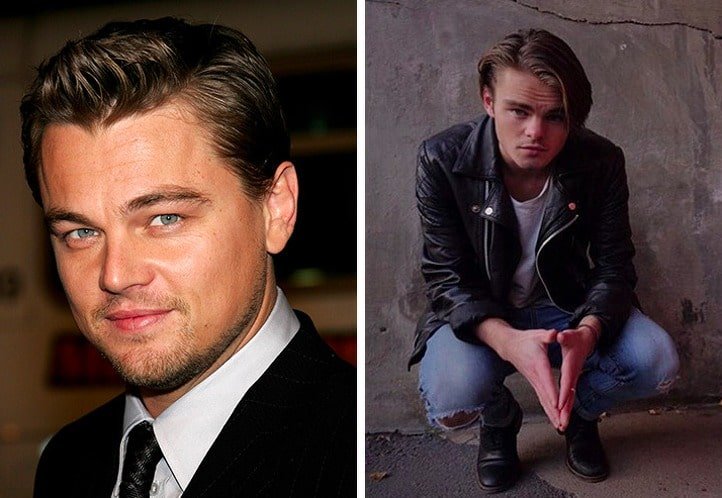 Having a baby face was a challenge for Leonardo Dicaprio, so he had to drop his long hairstyle to take on more mature roles and do them justice.

But his Swedish doppelgänger keeps reminding us just how good Leo looks with his trademark hairstyle.

Kanye West is not one to shy away from telling people that he is one of a kind.

An Egyptian male, however, proved him wrong. 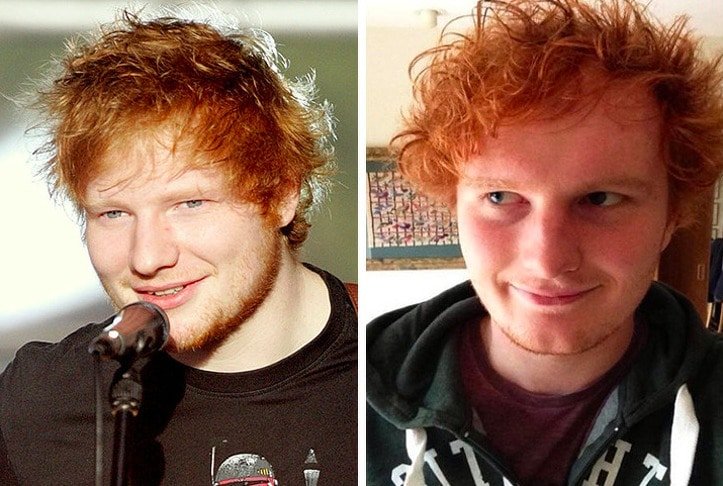 Ed Sheeran garnered a lot of fans for his incredibly relatable songs.

His lookalike, on the other hand, garnered a lot of stares for looking like the singer’s lost identical twin. 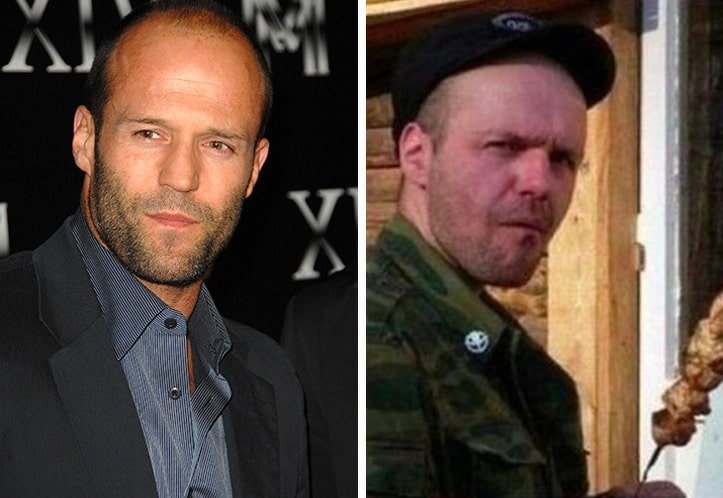