All women who have gone through labor can attest that it is the most painful experience they have to go through in their entire life. However, a woman from New Zealand named, Ambz Shi Murphy, dances her way through labor. She made it appear easy, as if it was just a walk in the park.

According to Buzzfeed, the crazy scene was videotaped in the labor room at the Waikato Hospital and as soon as it was posted online, it went viral. The video has been viewed over a million times and shared 10,000 times. Murphy could not even believe it, but she is happy with the people’s reception of the video.

Twerking will never be the same again 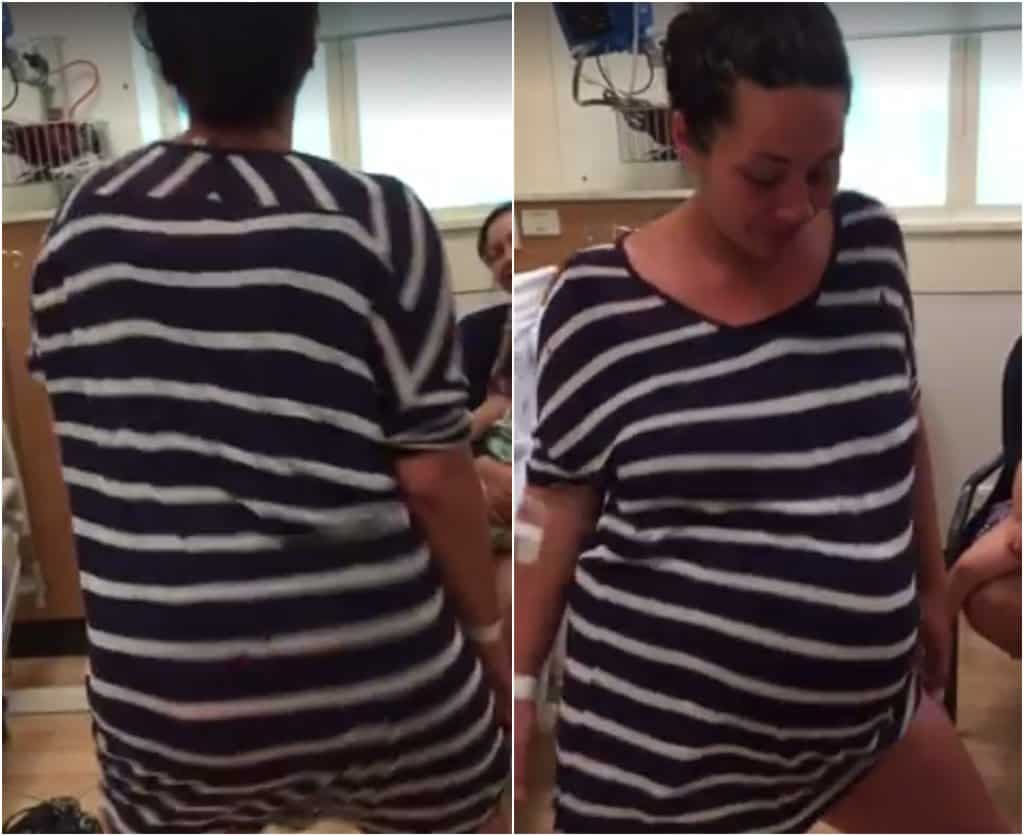 “I love that the video has made so many people happy,” the mother of six said. “I was very happy that day, being 41 weeks and feeling like I had been pregnant for two years!”

Murphy admitted that the labor itself was painful. That was just her way of dealing with the excruciating pain of the procedure. The way that she twerked in that condition, Miley got nothing on her!

It was her sixth child, so certainly she knows exactly what she is about to go through when she was videotaped dancing. Basing on what the people see on the footage, she handled it like a pro.

It was definitely a crazy idea that apparently worked for her. If there is one thing a friend would ask what to do during labor, I would immediately say, twerking will get you all the way!

Murphy and her family named the baby, Bobbie-Renee. She is a month-old now and appears to be very healthy. 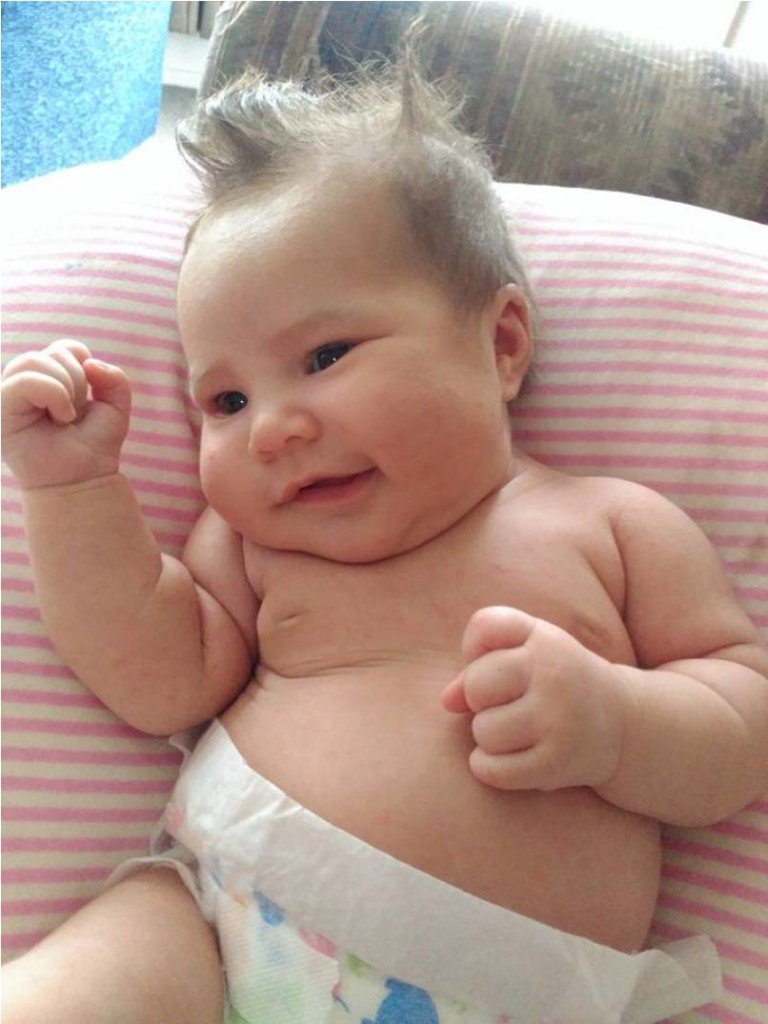 Murphy expresses her joy of being a mother.

“One of god’s true miracles [is] birthing a baby, no matter how hard it is,” said the amazing mother of six. “It will always be a feeling you can’t stand, a feeling you forget, and a feeling you miss with all your heart.”