Plants all around us may seem like passive organisms that only serve to feed herbivores, but did you know that plants are a lot smarter than that?

Over the millennia, plants have evolved to be able to fend for themselves against damage caused by nature. Some plants cover themselves in spines, disguise themselves as predators, and in a recent study, they’ve also been found to produce a chemical defense against hungry animals munching on their buds.

These cobra lilies can scare off even the largest predators! 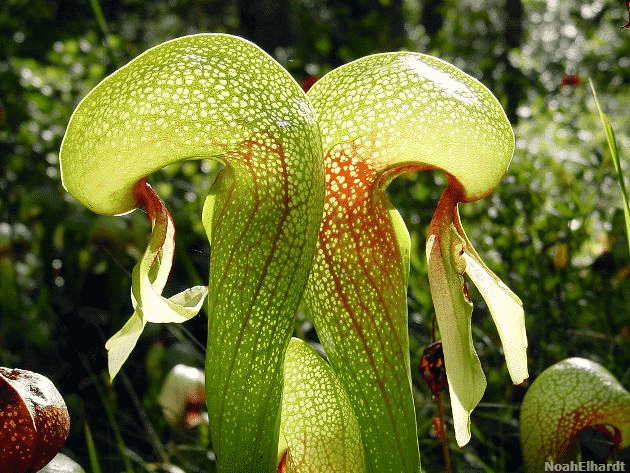 A new study has found that trees can tell whether they are being eaten by deer or simple damaged by the wind!

When a herbivore starts munching on some of their leaves, these saplings start producing astringent tannins that taste awful to the herbivore, and would then ward them off. But without literally seeing what’s causing the damage, how do these plants know when they need to produce the tannins to keep the munchers at bay?

Apparently, when a bud is damaged, the trees can sense the animal’s saliva in the wound, which would then trigger a response in the form of producing a hormone called salicylic acid. This then increases the amount of tannins in that part of the plant while also producing growth hormones to speed up the plant’s growth. This would make up for the buds that have been chewed off by animals. If the tree doesn’t sense the animal’s saliva, they just grow the growth hormones instead.

This deer is completely unaware that the surrounding plants are armed to ward him off! 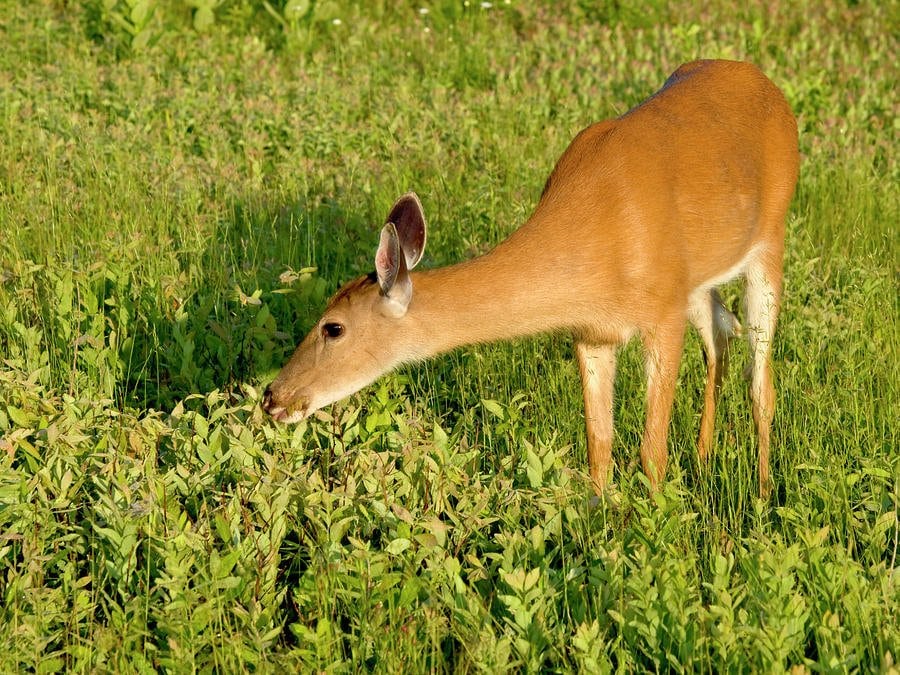 But these trees not only defend themselves from being eating. They can also launch a broadcast to other plants! One study found that plants can “hear” themselves being eaten, and so they start a chemical response. In addition to that, they also release volatile organic compounds in the air that nearby plants can sense, so that they can produce chemicals to ward off the animals that might eat them.

As it turns out, plants are a lot smarter than we give them credit for!