Have you heard about the Yamashita Treasure? Well, it is said to be looted valuables that were buried or hidden in tunnels, underground complexes and caves somewhere in the Philippine archipelago.

It is a well-known fact that Japan looted Asia during the World War II. According to legend, they amassed a veritable fortune that it required a full-time effort to transport all of it back to Japan. The Philippines, due to its strategic location, was initially used as a layover spot where the looted treasure would be loaded onto ships bound for Japan. Unfortunately, the Japanese was losing the war and the American forces started sinking Japanese ships on the high seas.

General Tomoyuki Yamashita was tasked to secure the stolen treasures. 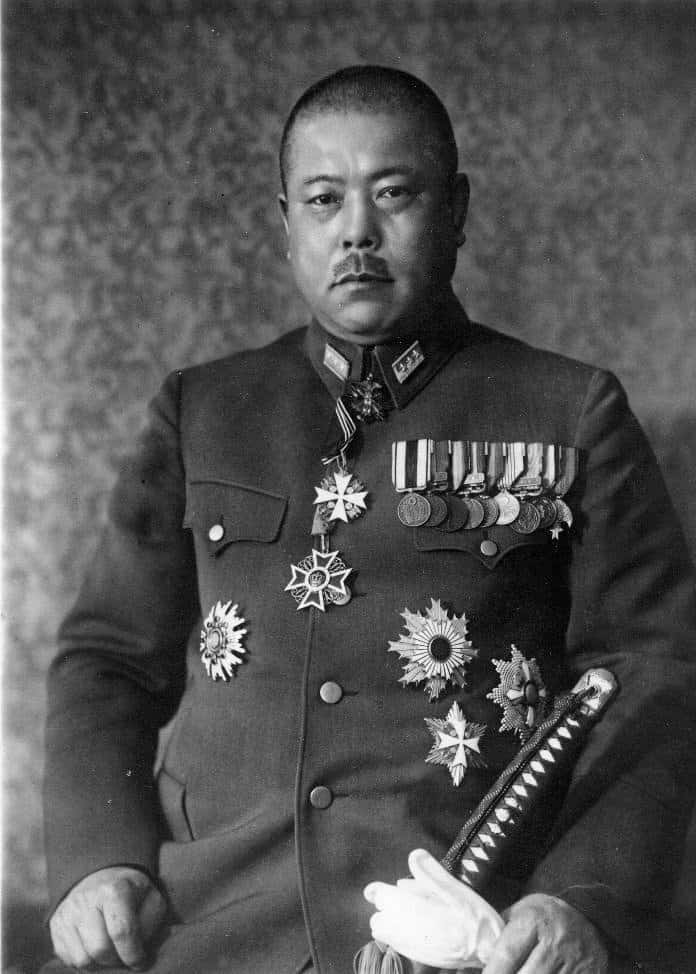 The Japanese decided to leave behind the remaining treasures in the Philippines and tasked General Tomoyuki Yamashita in organizing, digging tunnels, and finding caves in which to hide all of the gold and other valuable items. Japanese soldiers and prisoners of war were used to dig out tunnels then move the stash into the caves. After the gold was transferred, the entrances were blown with bombs to seal the openings, usually leaving the laborers trapped inside to die along with the knowledge of where the treasure was hidden.

General Yamashita oversaw the last burials of gold and treasure. 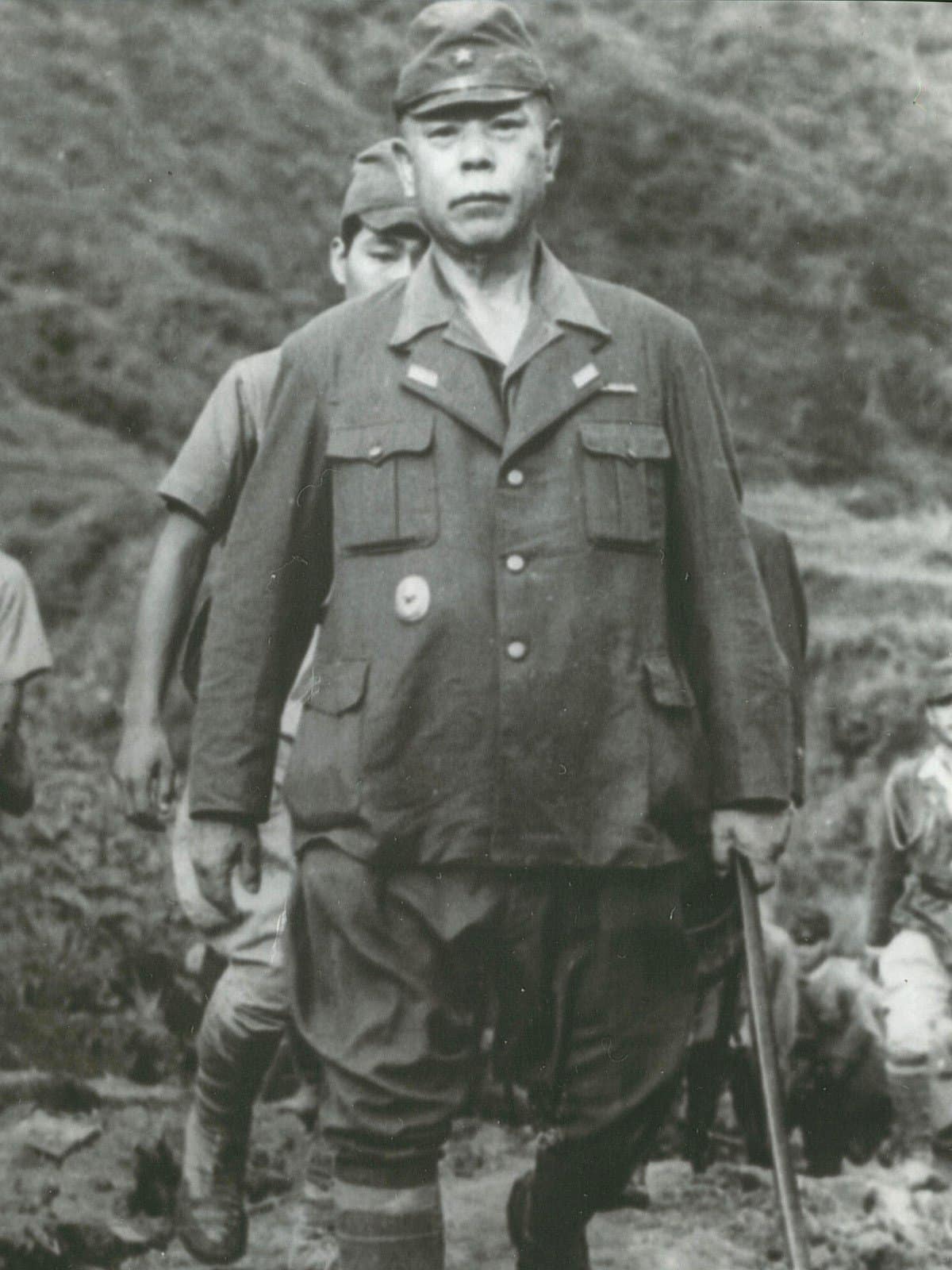 At the end of World War II, Allied and Filipino soldiers forced the Japanese Imperial Army to retreat, leaving behind in various undisclosed locations the remaining of what is now called, the Yamashita Treasure, also known as the Yamashita Gold.

In 1971, a man named Rogelio Roxas claimed he found the Yamashita Treasure. 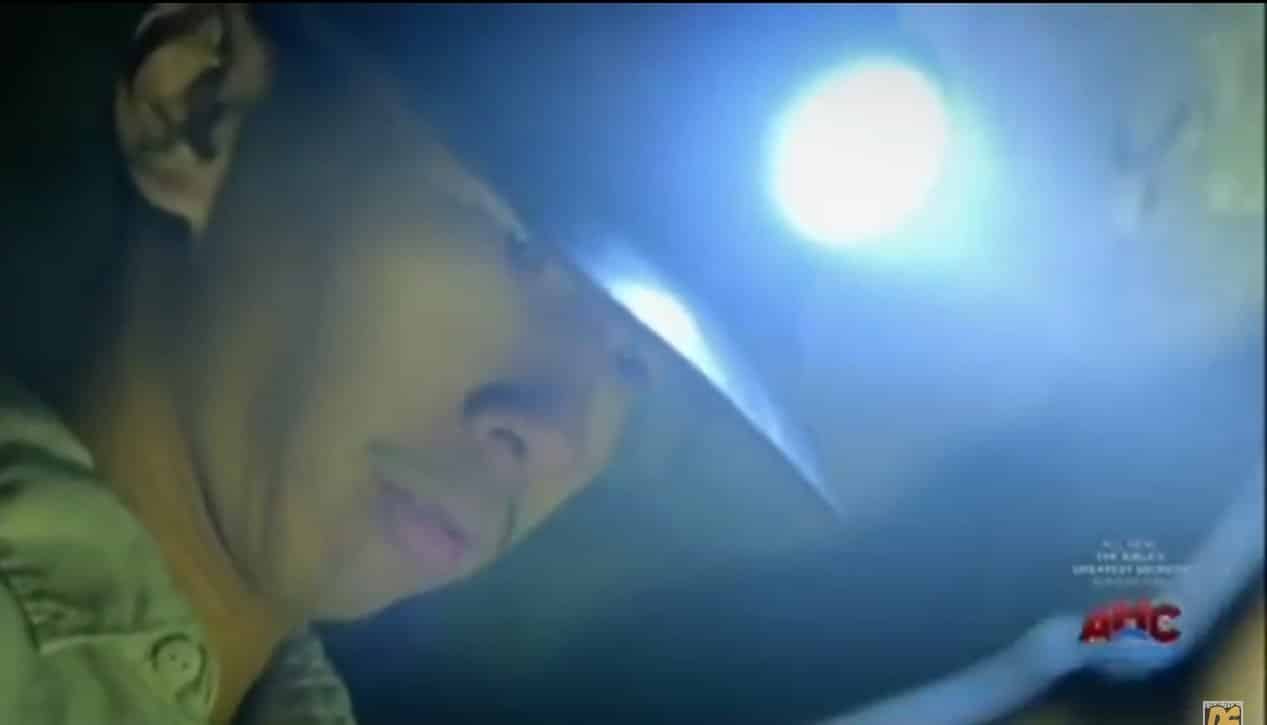 In 1988, a Filipino treasure hunter named Rogelio Roxas filed a lawsuit against the former president of the Philippines, Ferdinand Marcos and his wife Imelda Marcos for theft and human rights abuses. Roxas claimed that he and his team discovered an enclosed chamber on state lands near Baguio City. Inside the chamber were bayonets, samurai swords, radios, and skeletal remains dressed in Japanese military uniforms. They also found inside the chamber a 3-foot-high golden Buddha made out of solid 24-carat gold and numerous stacked crates. Roxas said he opened one of the boxes and found it packed with gold bullion. He claimed he resealed the cave and took home the golden Buddha and one box filled with twenty-four gold bars. Planning to sell the Buddha and use the money to hire trucks and equipment to extract the rest of the treasure. Unfortunately, it prove to be a terrible mistake.

News of Roxas’ discovery had reached the Philippines dictator, Ferdinand Marcos who sent his soldiers to Roxas’ house to ransack the place and steal the Buddha and the golds. Roxas was allegedly tortured by Marcos’ personnel who wanted to know more about the Yamashita Treasure. The treasure hunter died in 1993, more or less 19 years after we was freed from imprisonment.

In 1996, Roxas’ family won the lawsuit filed against Marcos. Henry, son of the Yamashita treasure discoverer, has shared that the trial is simply a description on his father’s treasure hunting adventures.

For 50 years, thousands of treasure hunters from all over the world have searched the Philippines. Recently, a video clip started spreading on social media. Some local treasure hunters allegedly found several stack of gold bars believed to be part of Yamashita Treasure inside a cave, surrounded by bombs and mines.