Adventure traveler and entrepreneur Derek Low has gained fame for writing about his journeys. He’s been featured in TechCrunch, CNN, The Guardian, and TIME

Low is the kind of traveler who can travel on the cheap as easily as he travels in style. Readers are drawn to his easygoing charm and matter-of-fact observations about the places that he’s been to and the people that he’s met.

The happy traveler is happy everywhere. 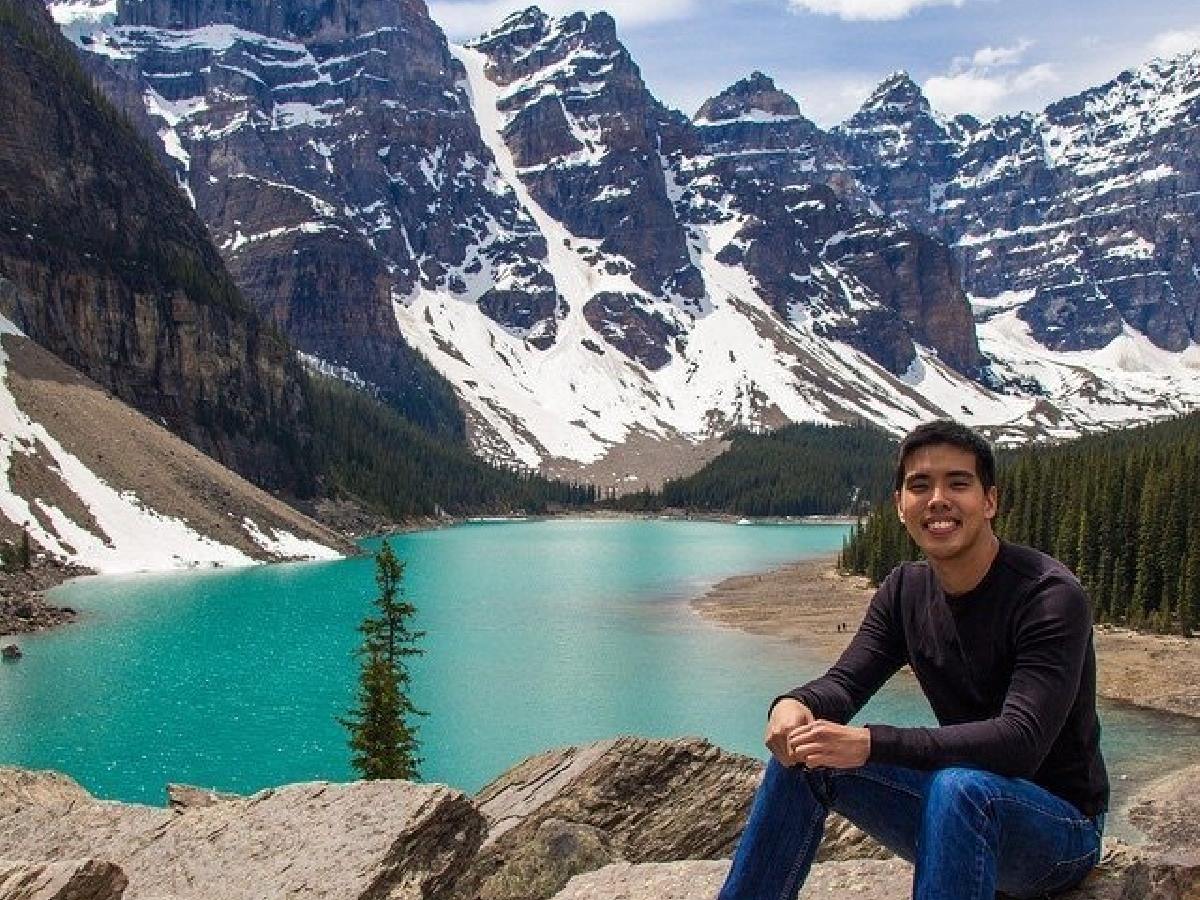 But, perhaps, one of Low’s most popular travel stories is the one where he rode Amtrak trains to travel from San Francisco to New York.

Ready for the long ride.

Traveling by train lets you enjoy the scenery. 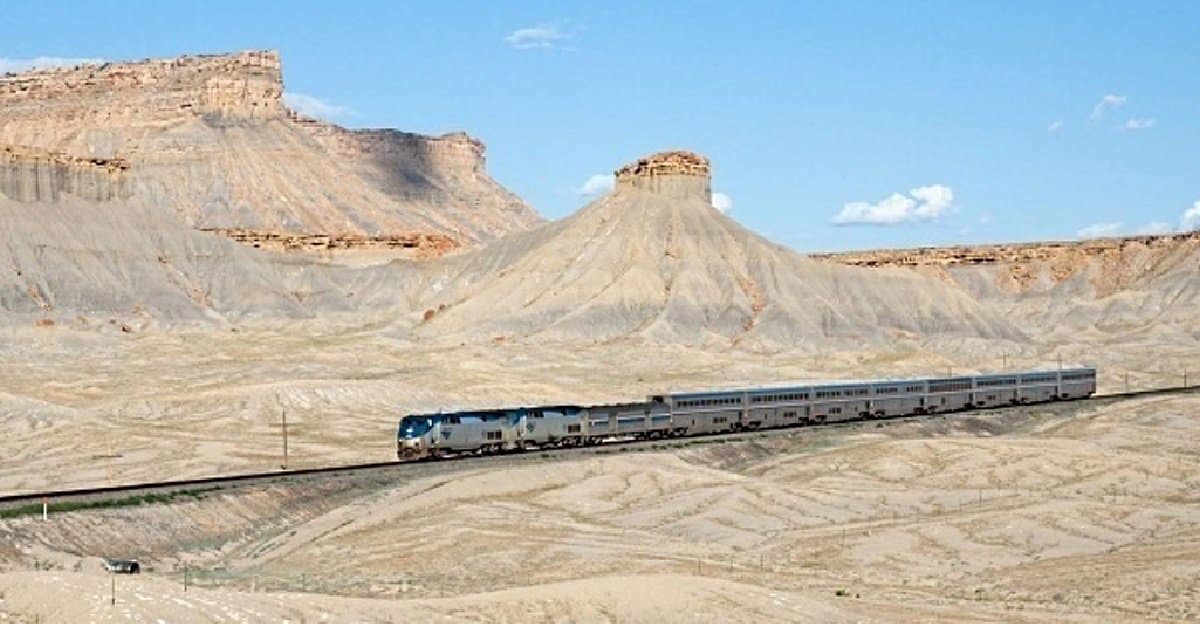 Low got to enjoy enough awesome scenery to last him a lifetime. Best of all, he did it without breaking the bank.

So, how exactly did he do it?

Low revealed, “I paid $429 for a 15-day rail pass. You can do it for much less. The rail pass includes eight train rides which I used to explore other cities after my cross-country journey.”

There's something endearingly old-fashioned about trains. 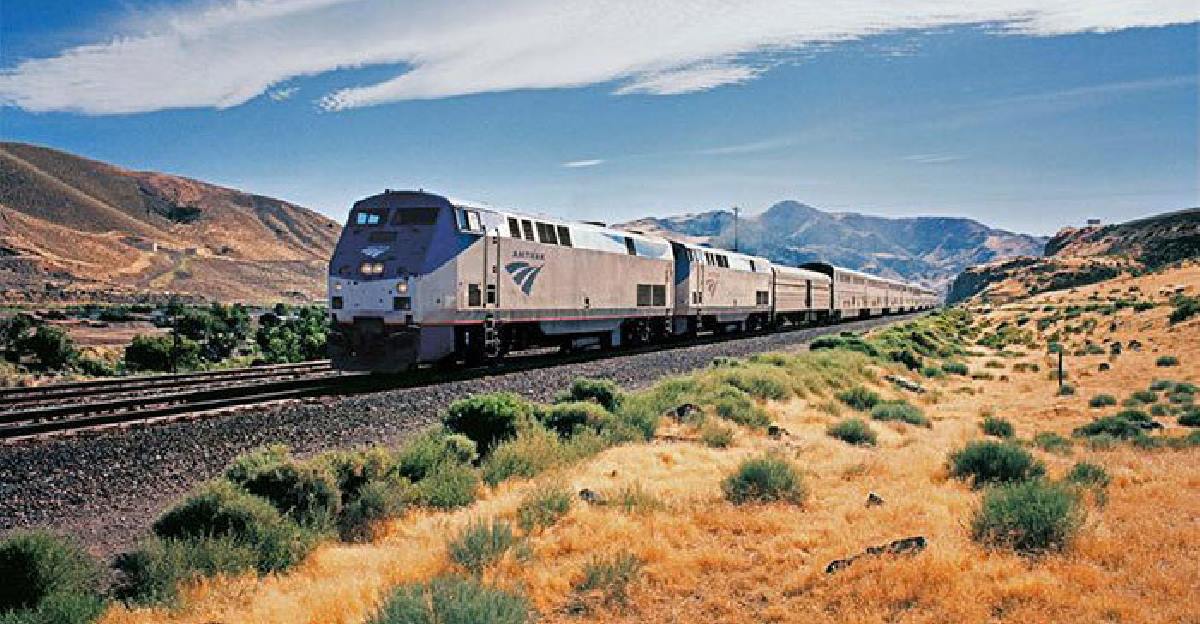 He added this tip: “If you’re thinking of stopping at a few cities, a rail pass can be a great value. Note that a three-day journey counts as one ride, but so does a 30-minute one! If you work out the math, each ride is $54 on the rail pass. In comparison, most long-distance journeys cost upwards of $80.” 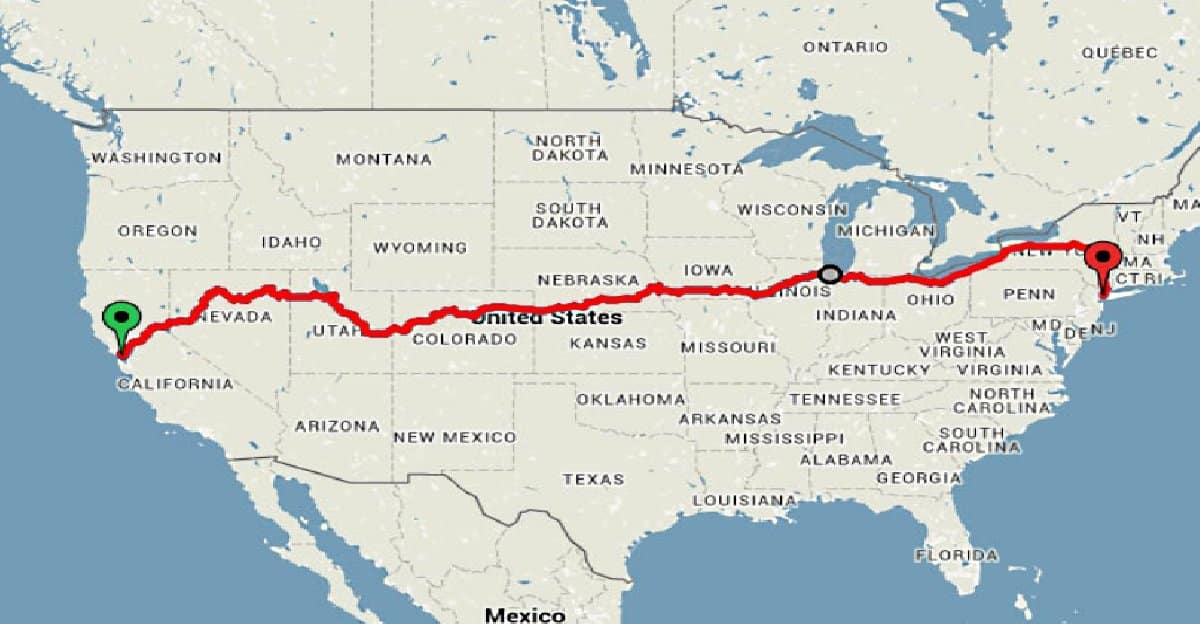