In the United States alone, there are approximately 820,000 teenage pregnancies documented yearly.

And when a girl gets pregnant at a very young age, people typically expect the worst. Most people assume that teenage moms would never be able to juggle their lives between school and raising a kid. Deep inside, they are probably thinking that she would end up dropping out of school and/ or placing the child in foster care.

Other people tend to put them in a box and draw their own life for them–telling them what they can and cannot do or achieve for themselves. It would be as if the teenage mom had relinquished her own life and freedom by becoming a mother at a young age.

Trameka Pope has just proven to everyone that life need not be depressing and sad for someone like herself.

This strong-willed lady got pregnant in eight grade. 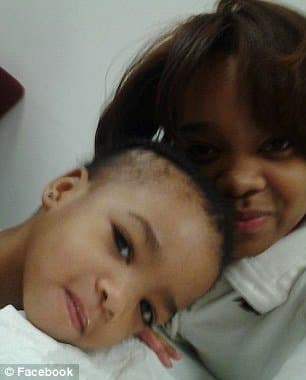 What’s worse, she and her mom were homeless at that time.

She gave birth three days before she became a freshman in high school. 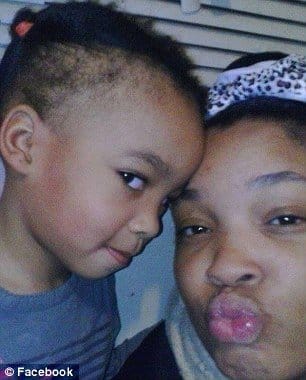 A teacher told her that ‘she was a waste of time’ and she’ll drop out on her sophomore year”. But instead of giving up to life’s challenges and allowing others to dictate her future, she showed the world that she’s no ordinary girl.

Trameka studied even harder, became more active in school, and worked part-time while caring for her child. As a cheerleader, she also faced life with a strong spirit and solid determination to win her battles with a smile.

Eventually, all her sacrifices paid off. 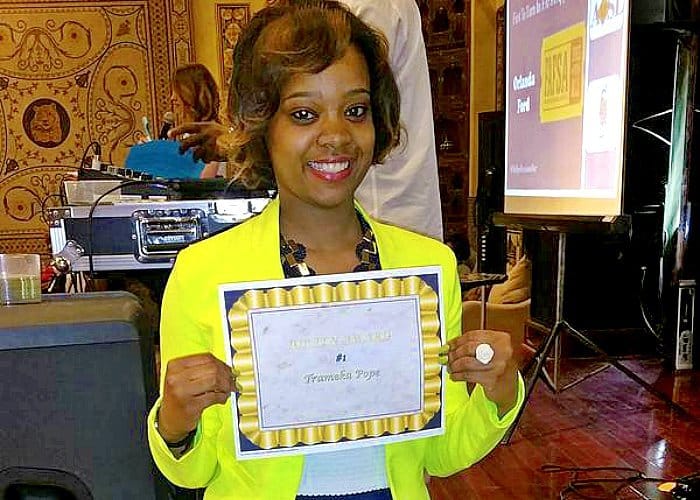 This young mom graduated as valedictorian at Wendell Phillips High School in Chicago and has been given the privilege to choose from 27 colleges. She also received scholarship grants amounting to more than $80,000. 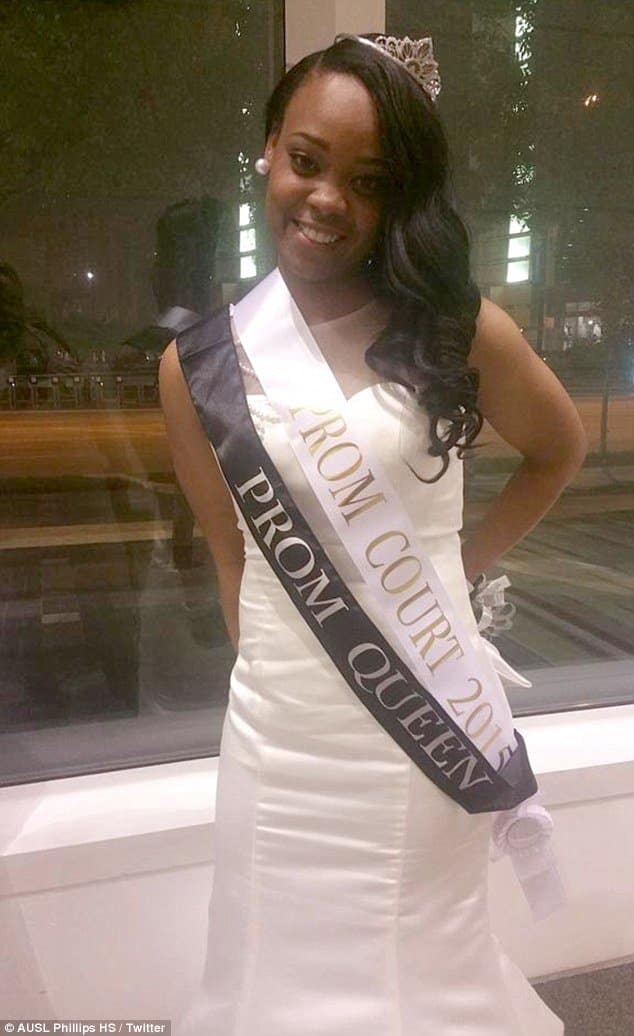 She is scheduled to attend at the Western Illinois University this fall. 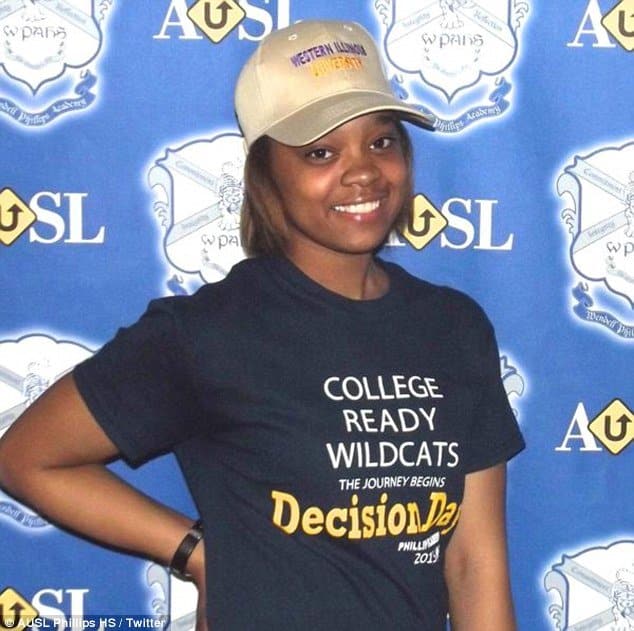 She has definitely proven that with the right mindset, heart, and determination, nothing is impossible. Her story is truly inspirational.

Do you know anyone like Trameka? Share this story to your friends, especially to those teenage moms out there. Let Trameka Pope’s story serve as an inspiration to us all.