Tenerife has been devastated by the “worst storm in 40 years” as authorities closed tourist areas amid fears of looting in damaged homes and hotels. Towering 40ft waves slammed the Spanish island, leaving holidaymakers with no choice but to evacuate the area.

Footage shows waves reaching the third-floor of a block of flats in Mesa del Mar in the north-west of Tenerife. Fierce storms led to restaurant windows being smashed, cars being swept away, and tourist spots severely destroyed. 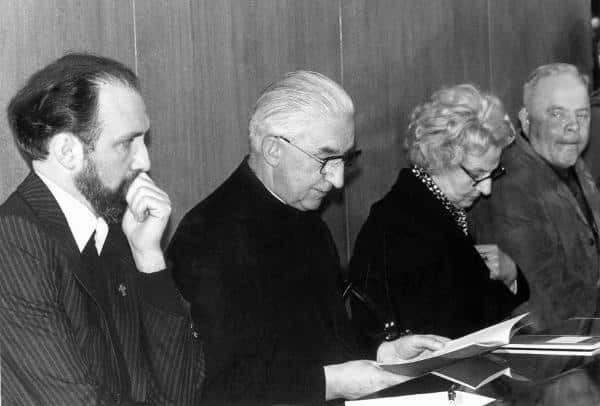 A dramatic video that was uploaded on social media shows the gigantic waves crashing into the side of a high-rise building, brushing away the railings from concrete balconies.

The incident occurred after regional government authorities proclaimed a condition of caution as a storm battered the north of Tenerife and some parts of the Canary Islands.

Alvaro Davila, mayor of the municipality of Tacoronte, said 65 apartments in two blocks facing the ocean had been evacuated. He also confirmed nobody had been injured, which led to 39 people being ordered to evacuate two buildings in Garichico. 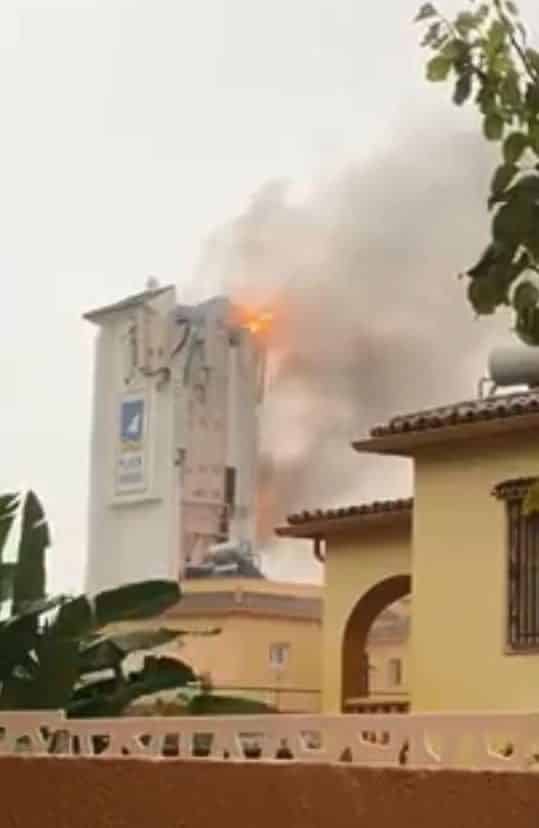 Garichico was badly affected by the storm. Streets were heavily flooded as locals and tourists ran for their lives. Videos that were taken by people of the incidents were truly heartbreaking.

Shocking footage also showed a Marbella hotel catching fire after being struck by lightning. The streets appeared to be like a totally different area as they looked like rivers. Smoke also spilled out of the Playa Hotel in the Las Chapas.

The holiday spot of Adeje also reported waves breaking windows of a hotel restaurant, though fortunately, no one was injured. The first evacuations were carried out at 10 pm on Saturday night, and more were conducted at around 2 am early Sunday morning.